The Vieira Guimarães House was built by the doctor and historiographer from Tomar José Vieira da Silva Guimarães, and that was where he lived until the end of his days. It was built at the beginning of the last century, more precisely between 1920 and 1922, next to Tomar Old Bridge, in front of the Nabão River.

José Vieira da Silva Guimarães was born in Tomar in 1864 and died in 1939. By resolution expressed in a will, Vieira Guimarães donated his house to the Municipality of Tomar, with the explicit requirement that the space would be used for cultural purposes. On the ground floor of the two-storey building, the Primorosa Pastry Shop functioned for many years, while the Calouste Gulbenkian Library was installed on the first floor. Currently, the Trays Festival Commission has its headquarters on the first floor and the ground floor is a cultural space for temporary exhibitions managed by the Municipality.

Recognized as an architectural reference in the city, the Vieira Guimarães House has a Manueline influence and is classified as a property of municipal interest. Located in the heart of Tomar historic city center, it is a revivalist building from the beginning of the 20th century. The main windows and the various decorative patterns that stand out in the property reflect the Manueline revivalism. In recent decades, the interior has undergone changes in order to adapt to the successive different new functions.

In addition to being a doctor, Vieira Guimarães was a professor of Geography and History at high school, as well as an archaeologist, deputy and historiographer. He was a prominent personality of the cultural life of the city and contributed greatly to the enhancement of its cultural and artistic heritage, being the author of several publications about Tomar and the Order of Christ.

The Vieira Guimarães House keeps the memory of José Vieira da Silva Guimarães alive and pays homage to his legacy. 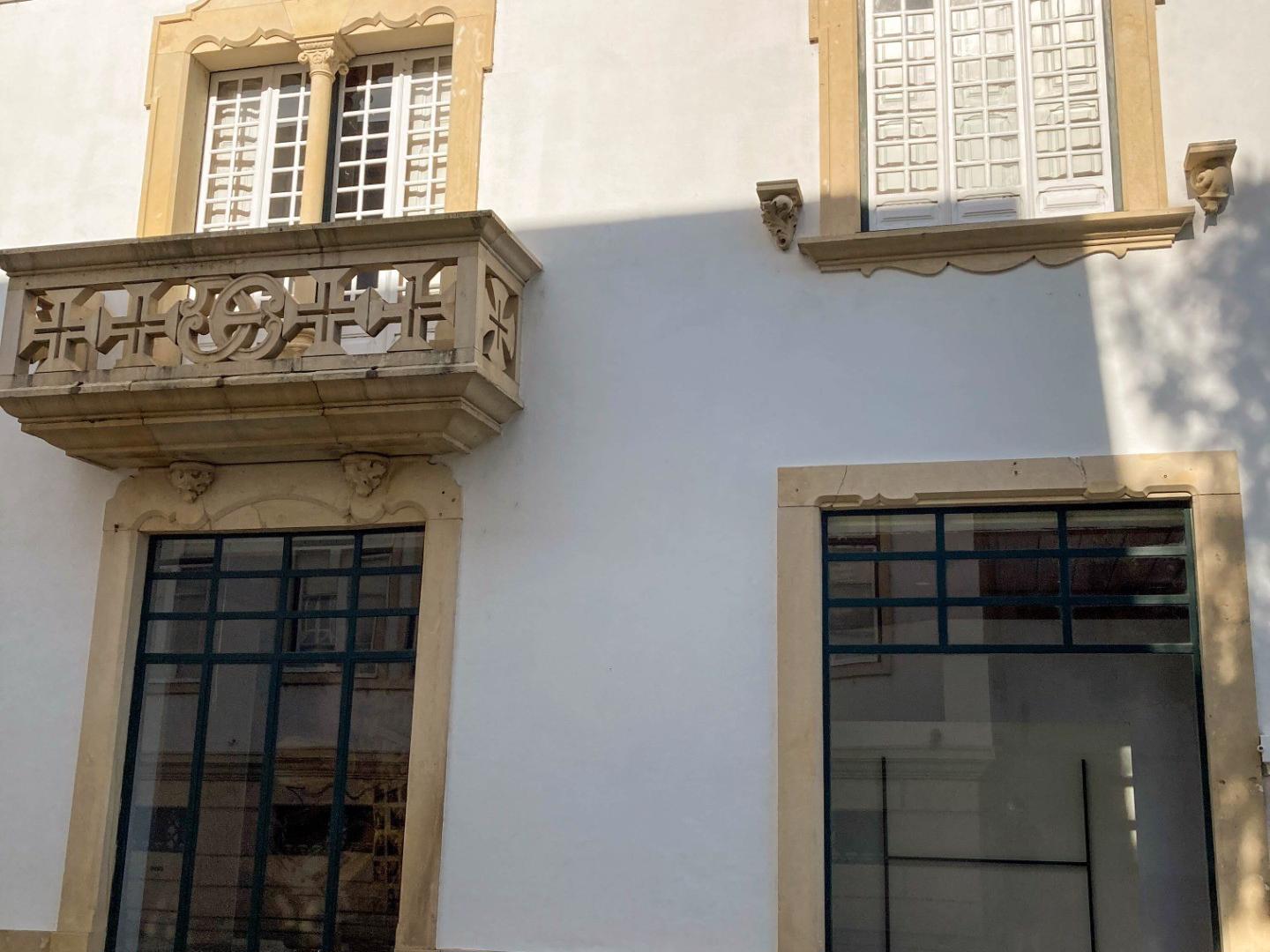 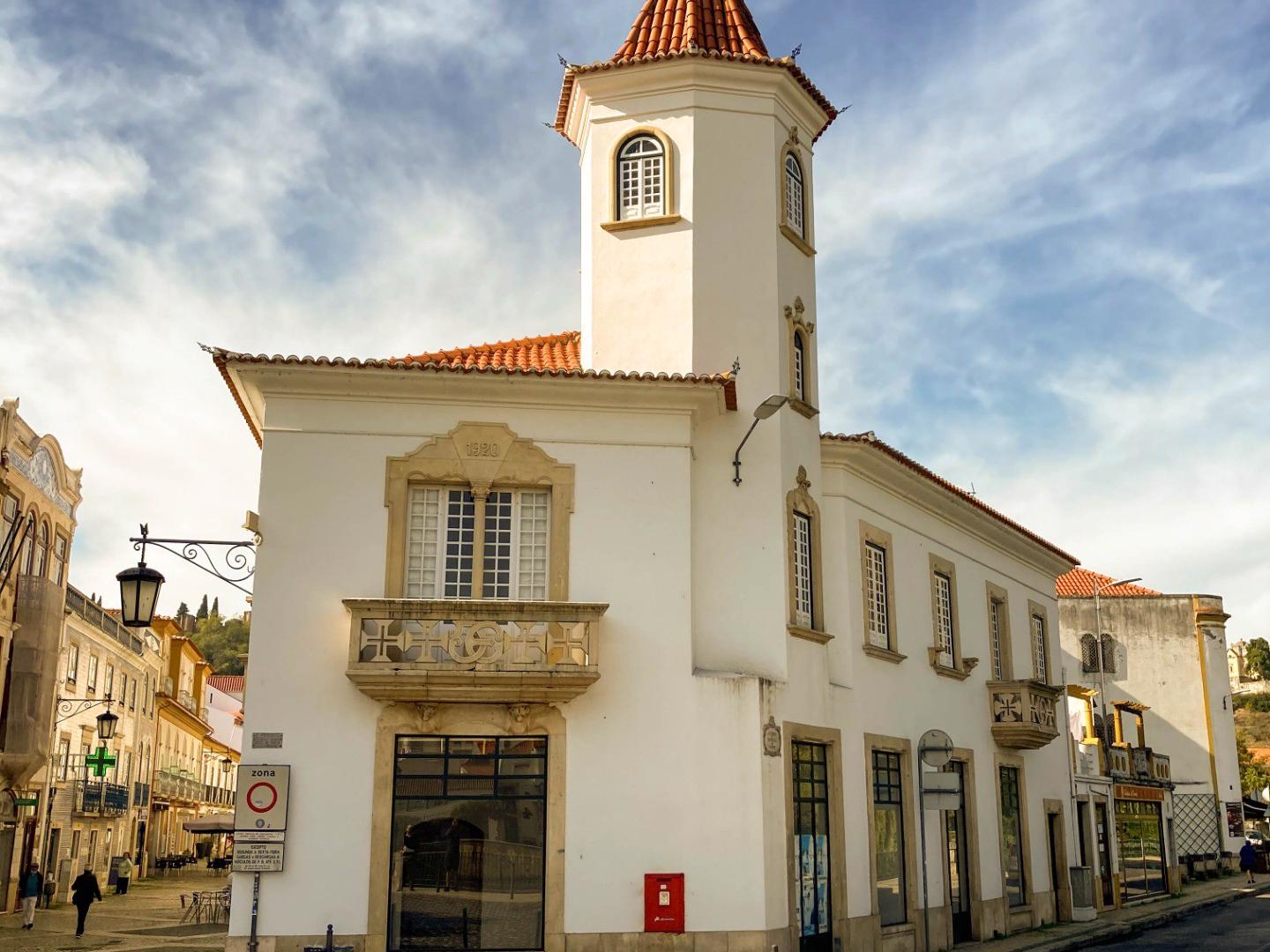 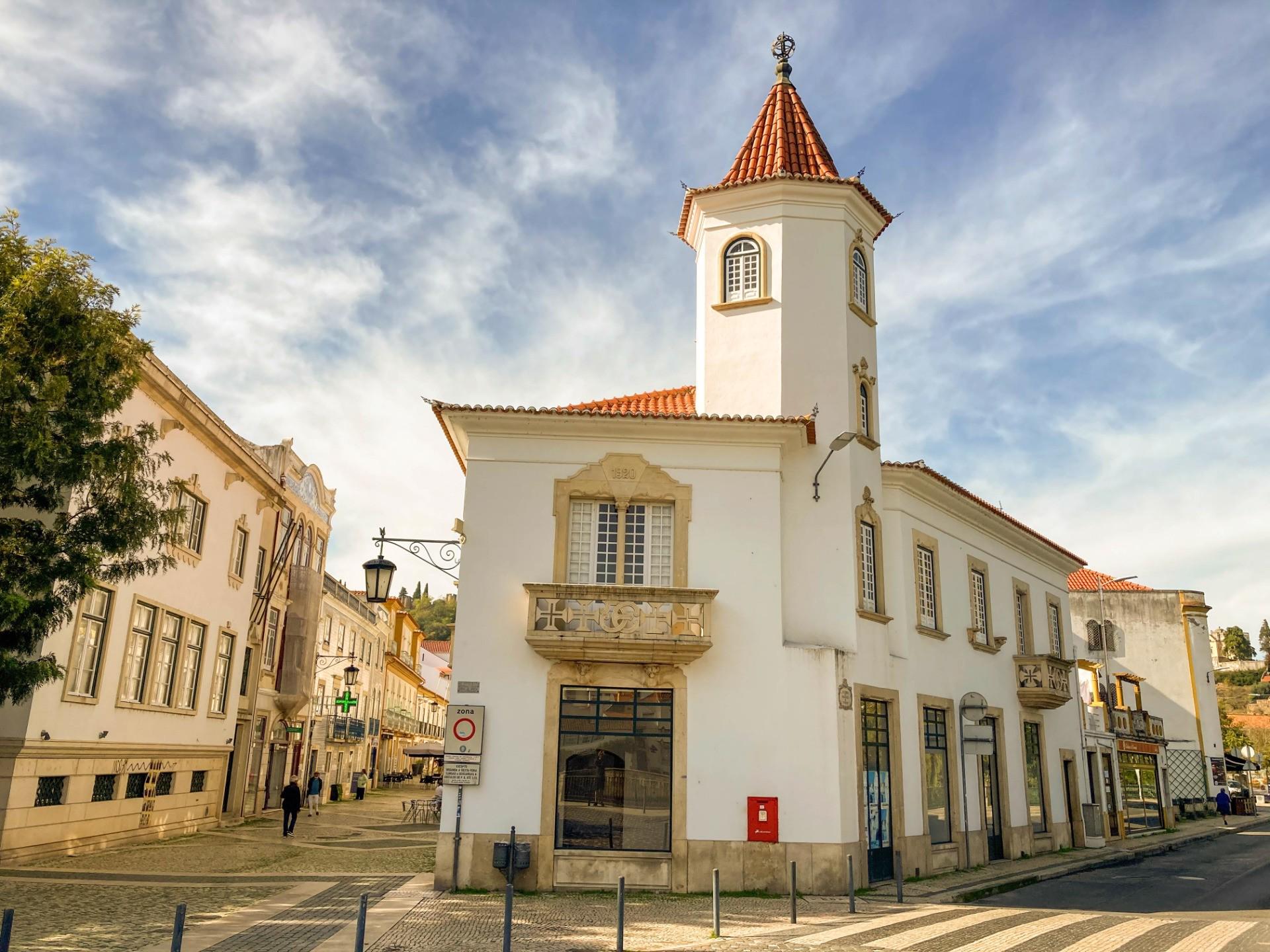 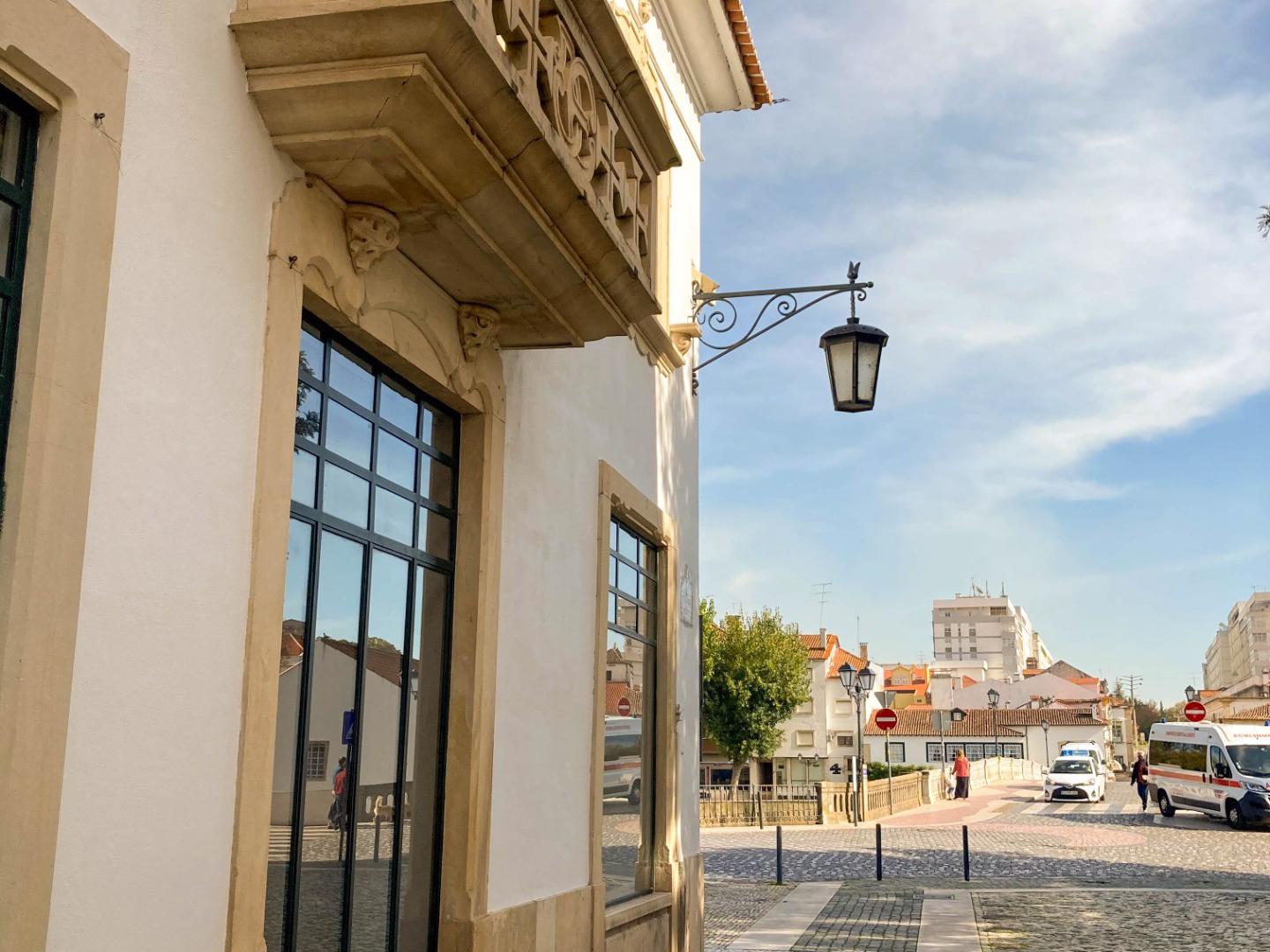 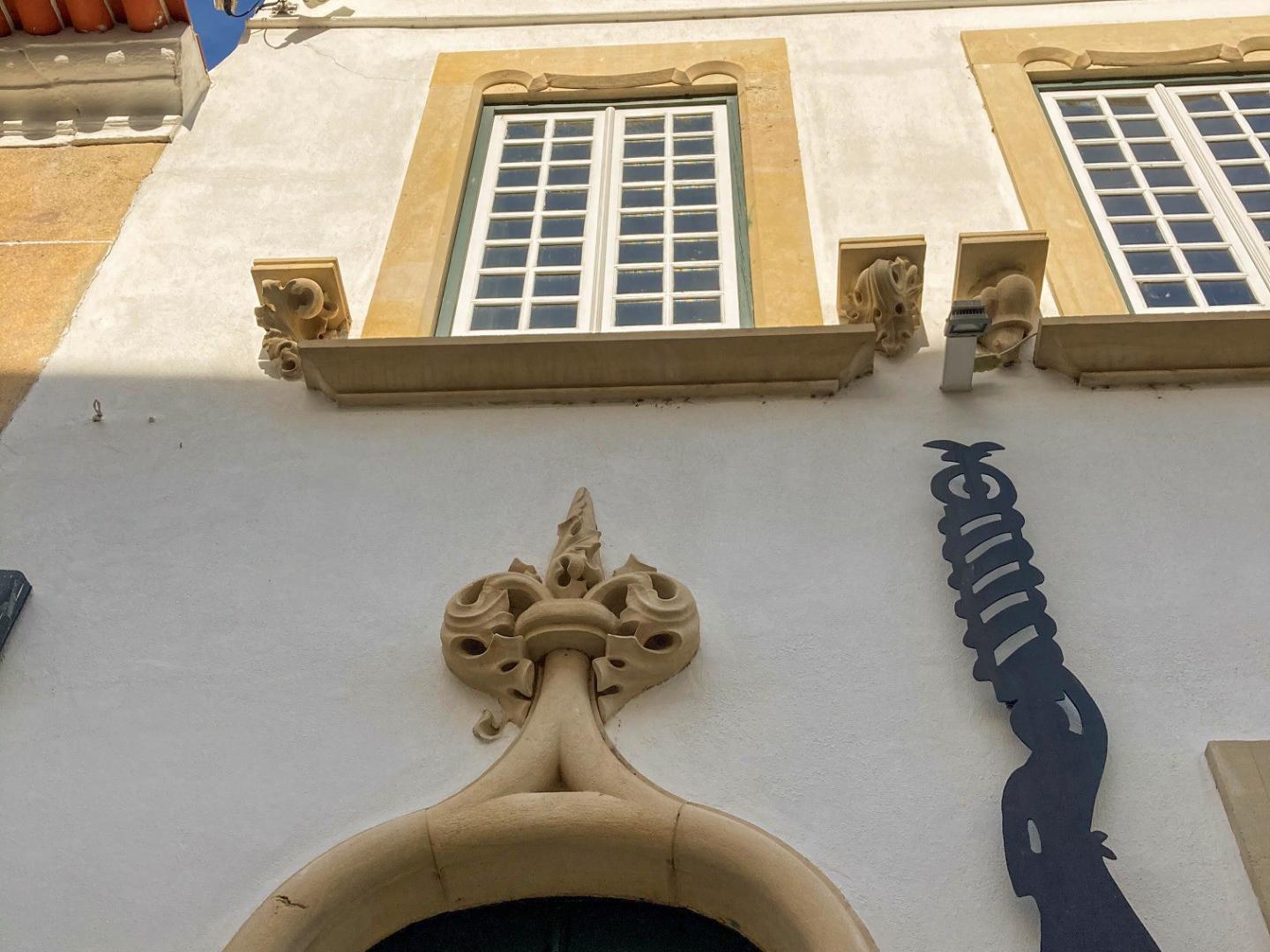 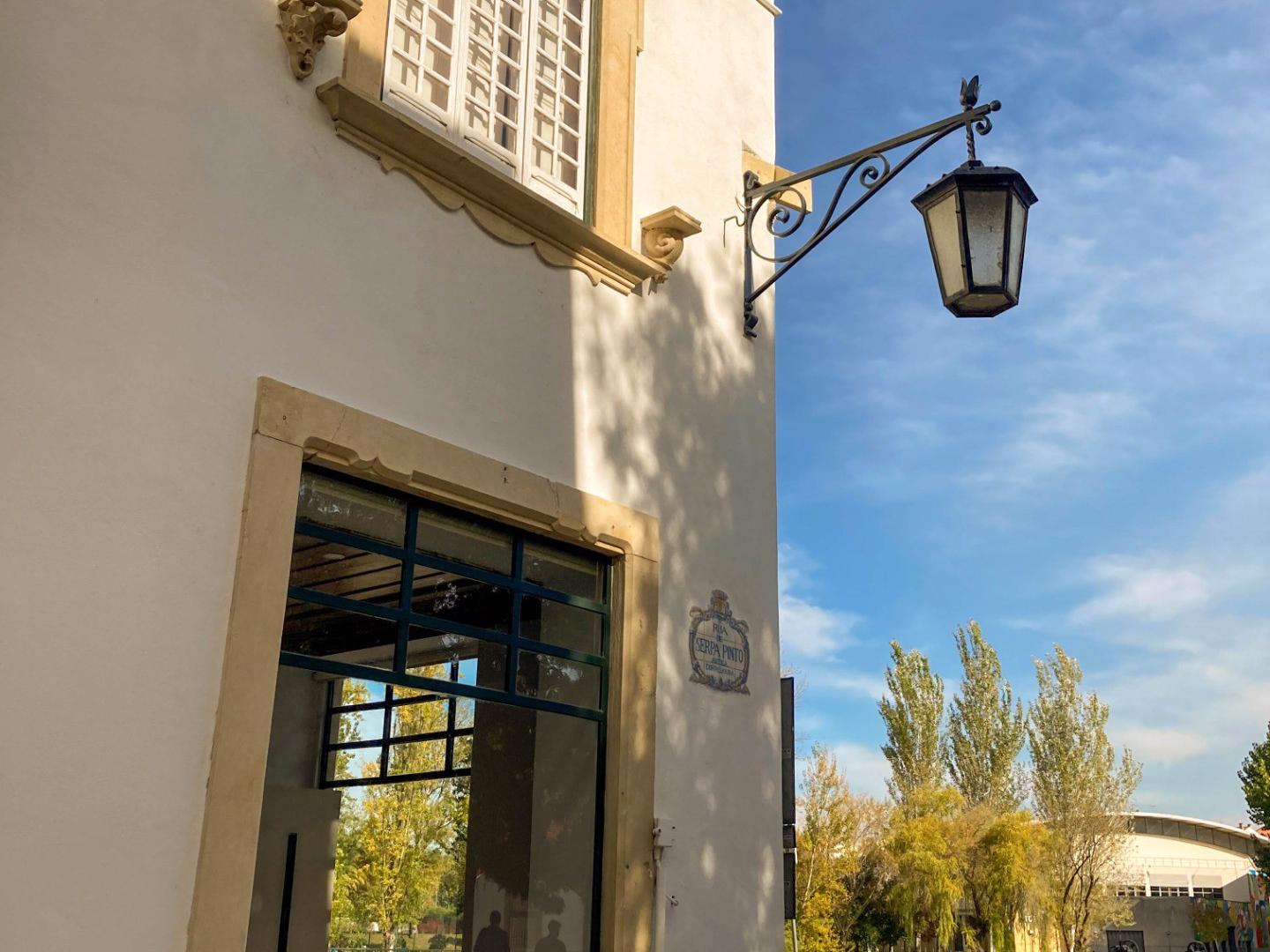 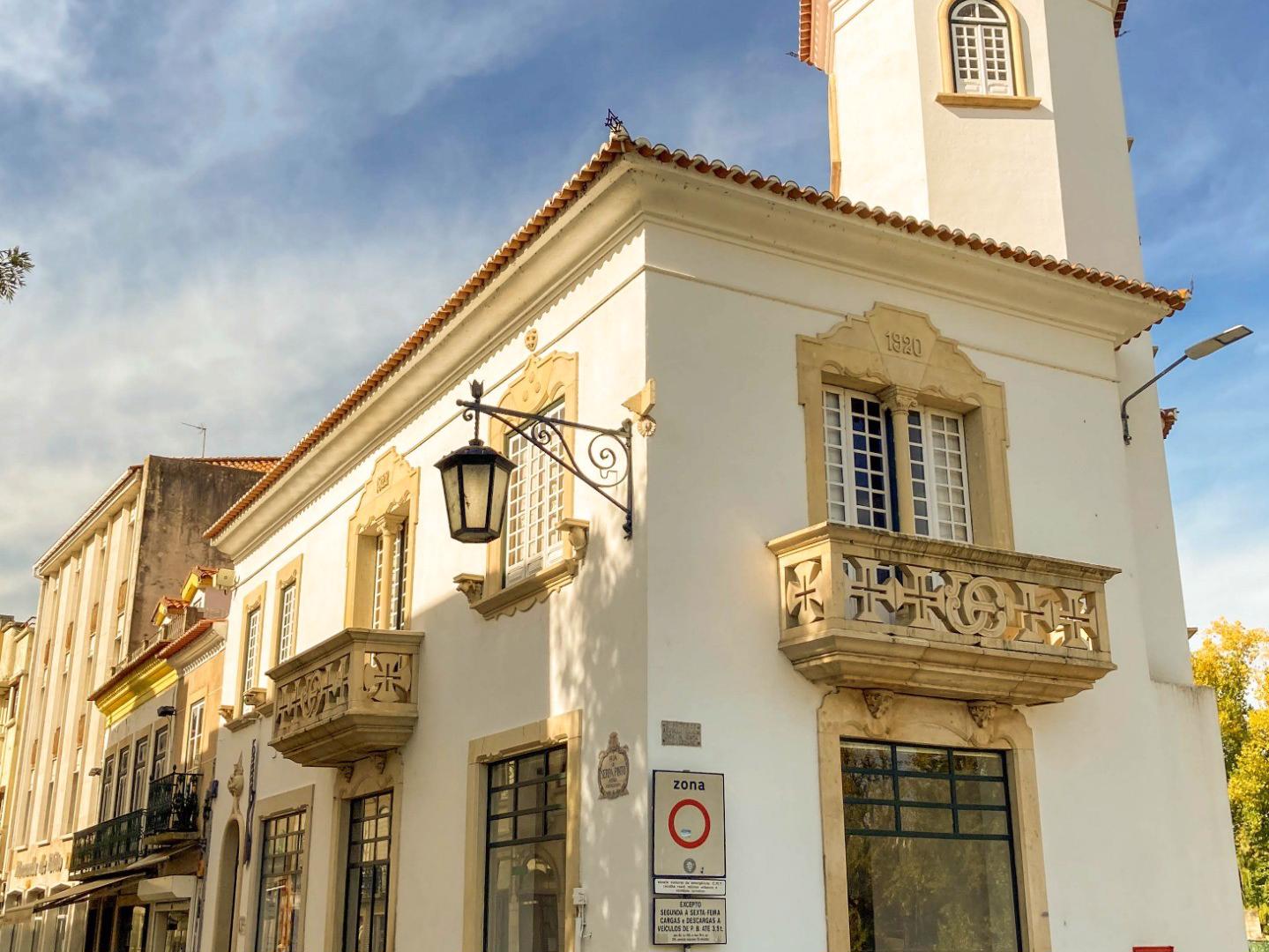 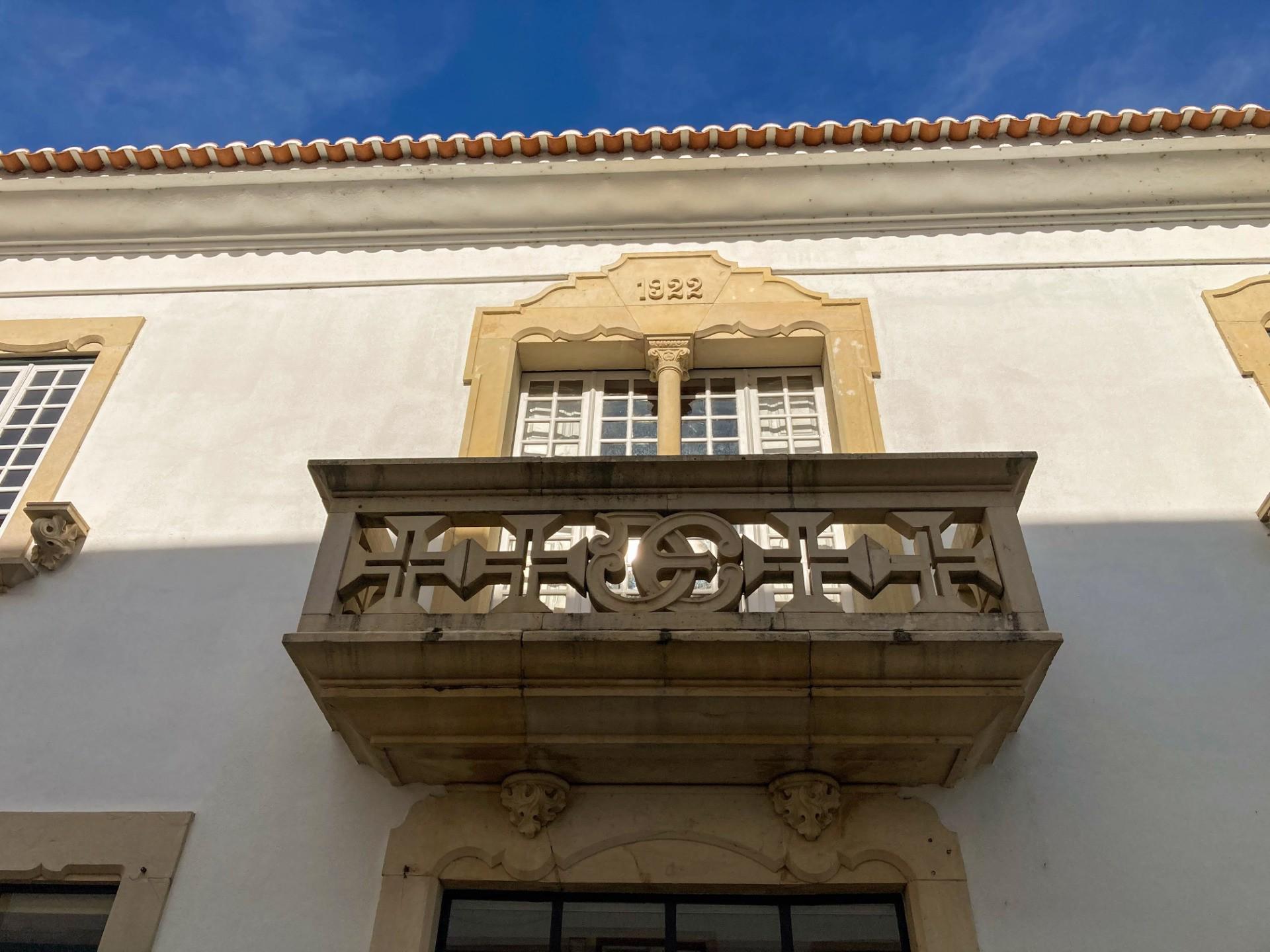