The Tourism Office Building, in Tomar, deserves mention for the relevance and architectural originality of its construction and for the important detail of the 16th century corner Window present in the edifice, protected and classified as a national monument.

Under the responsibility of the architect from Porto, José Vilaça, this building was designed from scratch to house the city's Tourism Office in 1933 (which, as it seems, gives it the status of the oldest tourism office in the country). It was in 1932 that the Tomar Initiative and Tourism Commission made the decision of considering to move to their own space, since the existing conditions in the City Hall building proved to be inadequate to their needs. The work took place for some years, finishing in 1939.

The originality of this construction is due to the fact that this building integrates several authentic architectural elements of bourgeois houses from the 16th and 17th centuries. They came from old buildings demolished in the early 20th century, in Tomar and its surroundings. It is, therefore, a building representative of revivalist architecture.

Let’s start with the 16th century corner window from the palace of the Prior of the Convent of Christ, believed to date from the first quarter of the 16th century. It is a semi-detached window placed on the corner of the building, which is very singular. It has a balcony structure and is divided in the center by an ionic column with a ribbed shaft. The window guard is made of stone and has a beautiful lace pattern. This whole set is topped by a triangular pediment in relief, decorated with prominent geometric designs.

But there are more elements that make this building so unique. One of them is the 15th century portal that came from the barns in Ribeira Square, which was placed in the main entrance. Inside, the 16th century tile panels stand out.

Also noteworthy are the stained glass windows by Ricardo Leone, the tiles and faience by Leopoldo Battistini and the neo-Renaissance works of the Sousa Braga house. 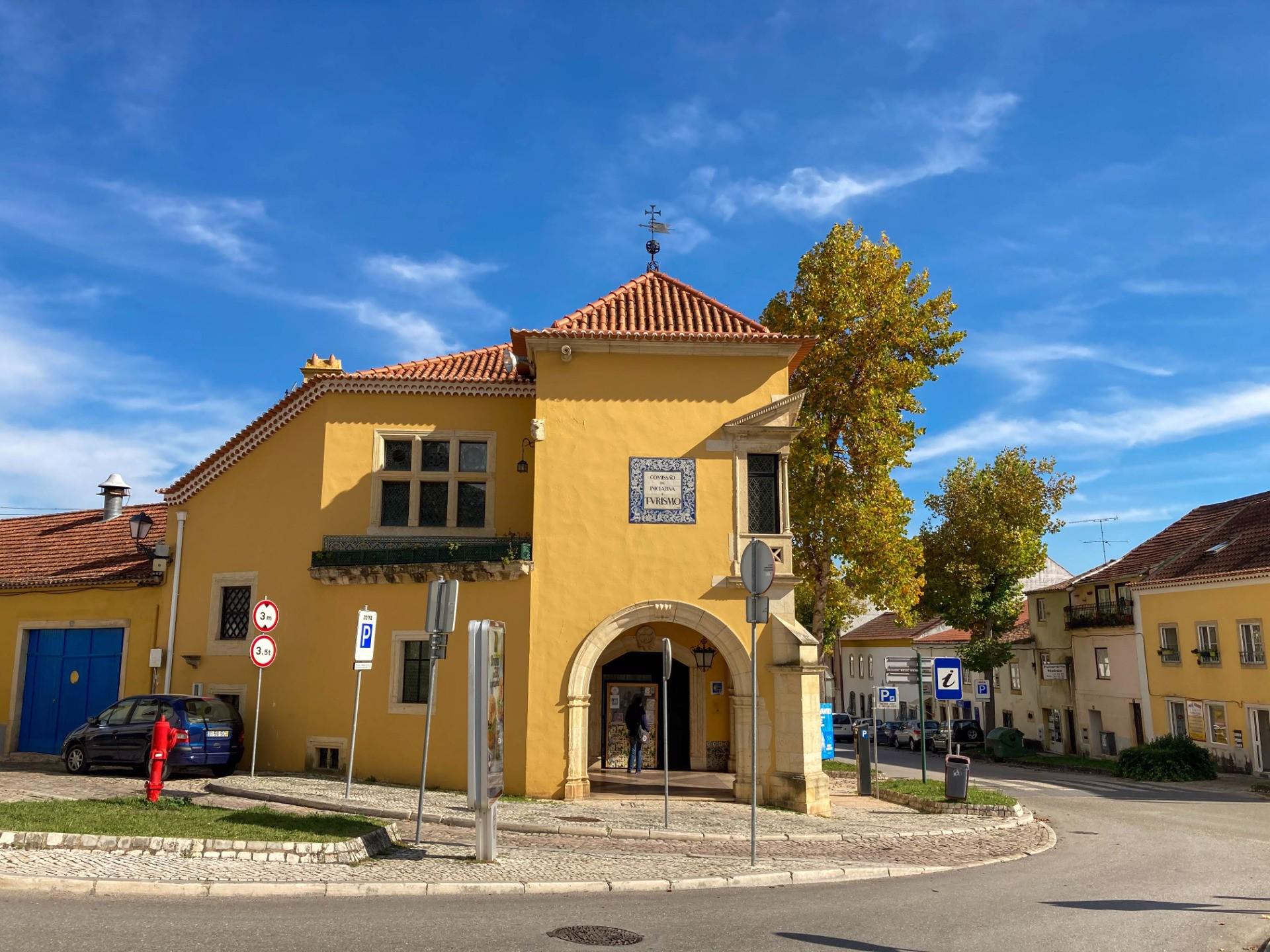 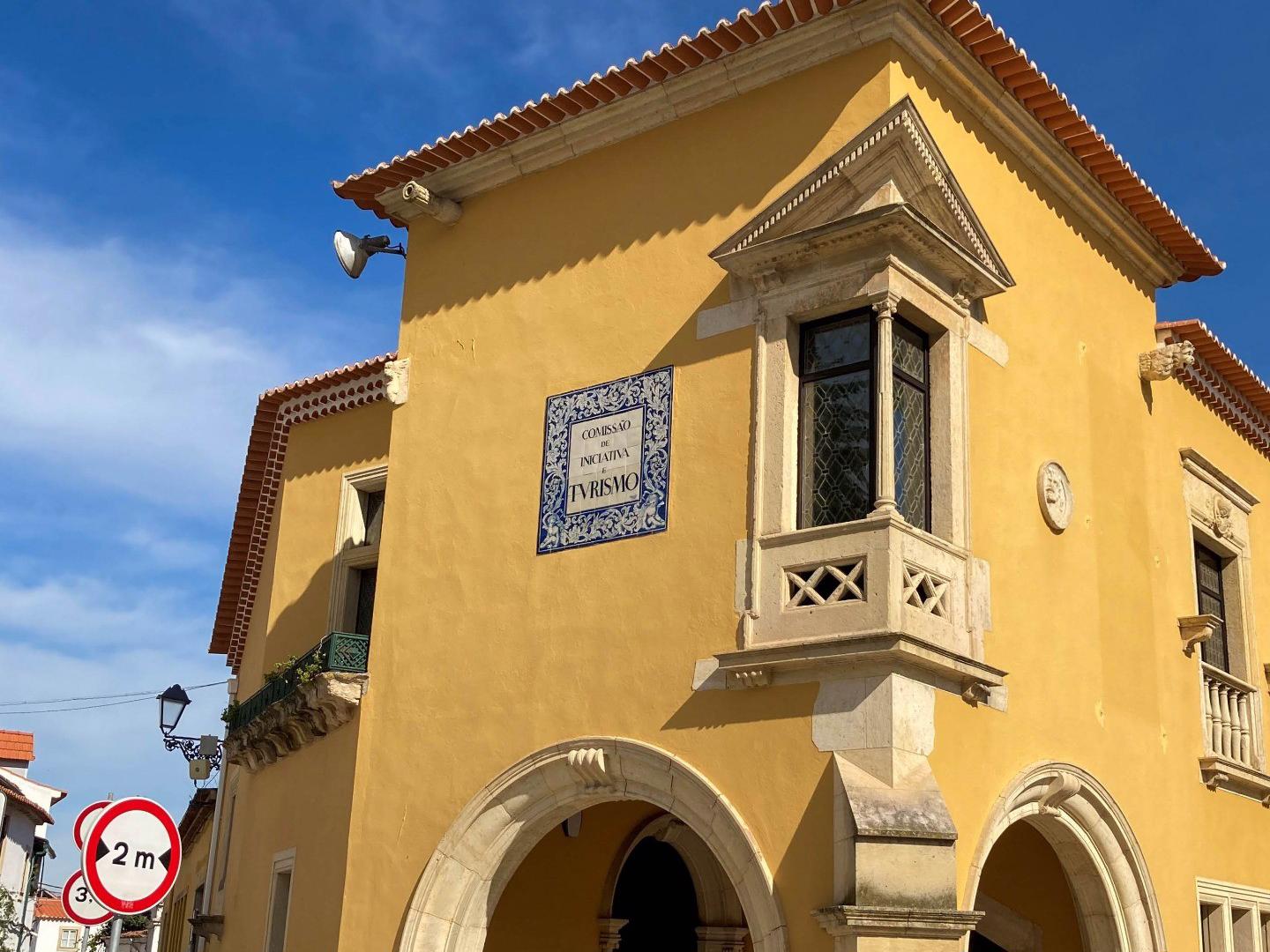 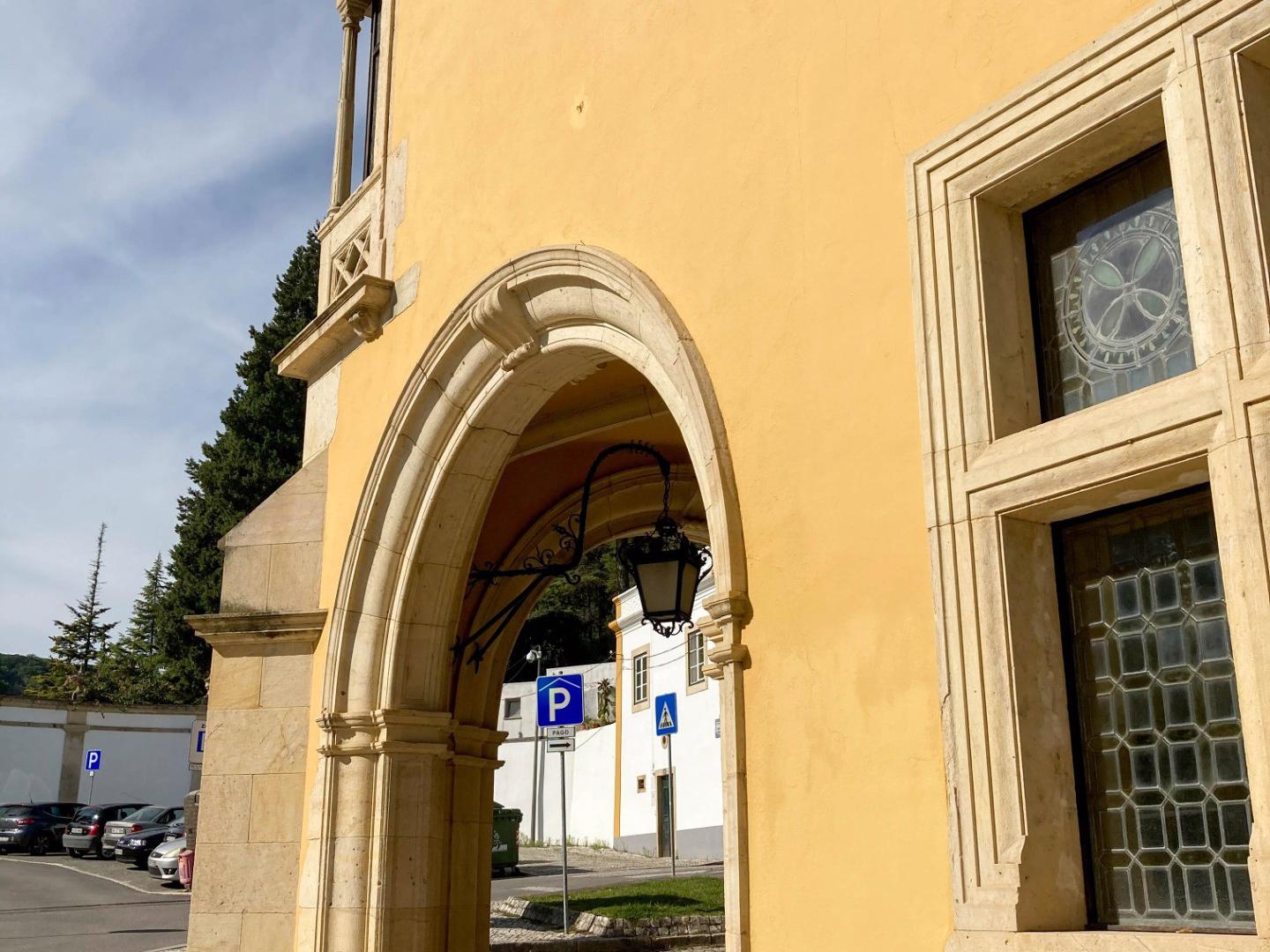 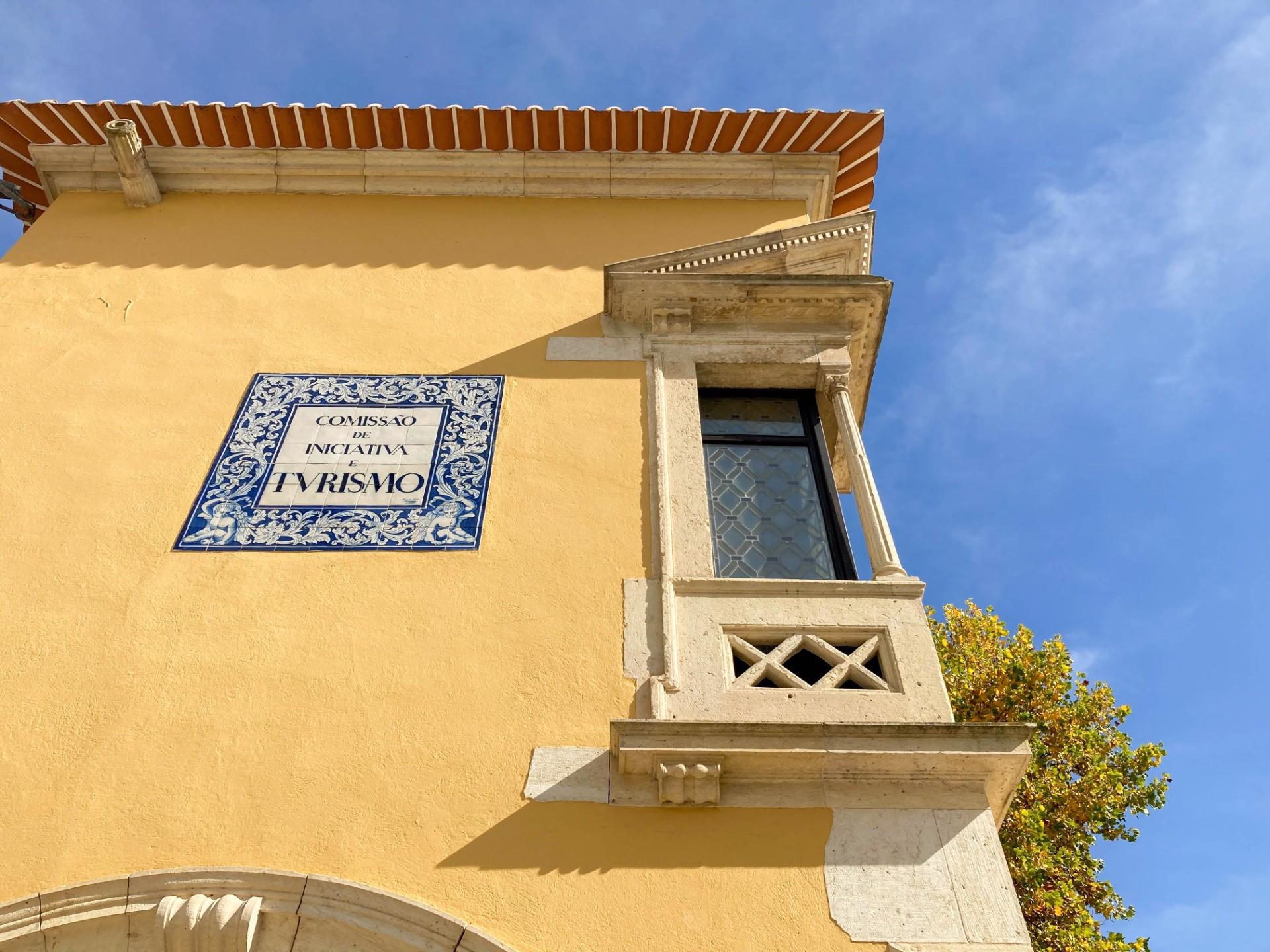 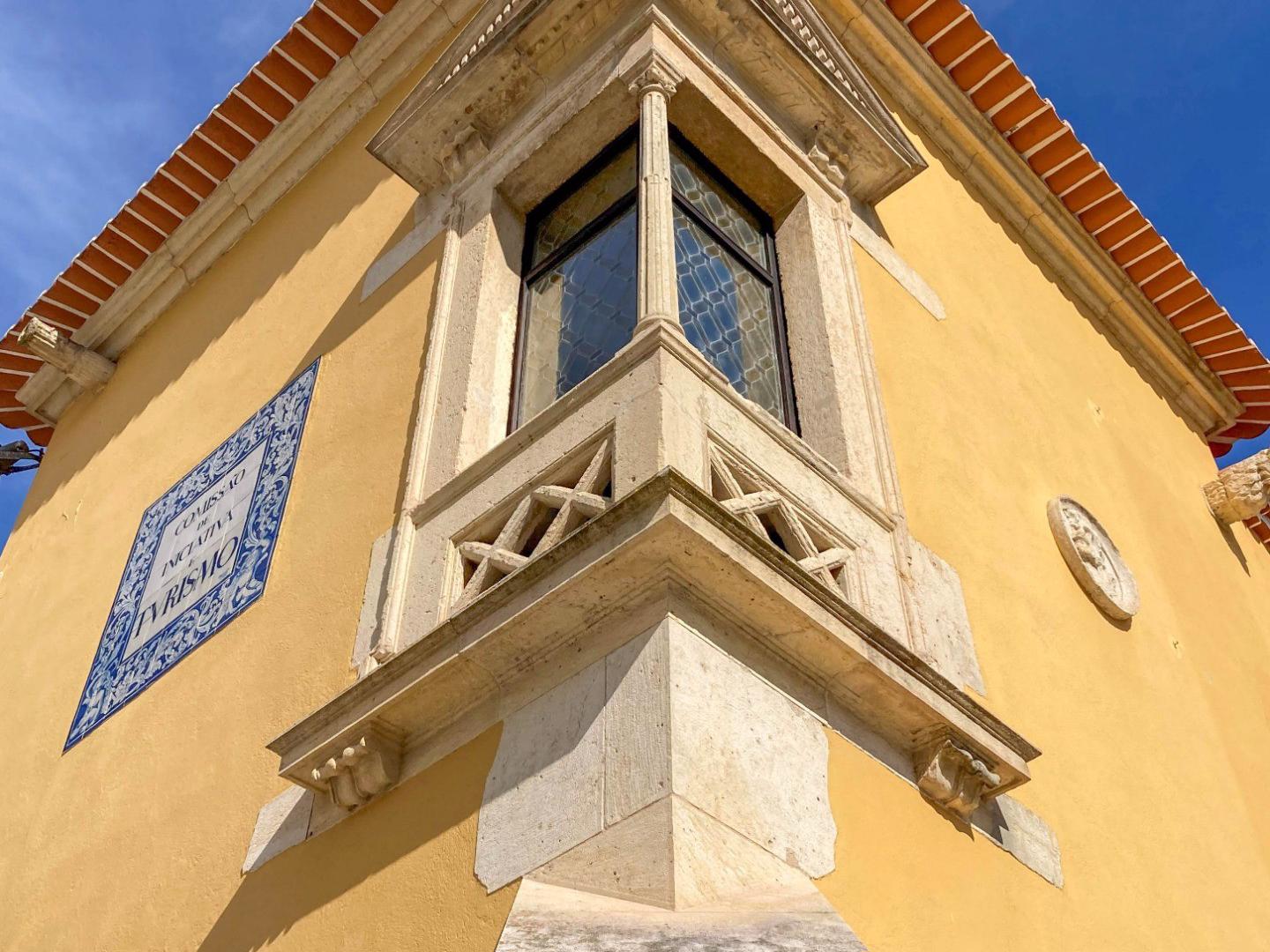 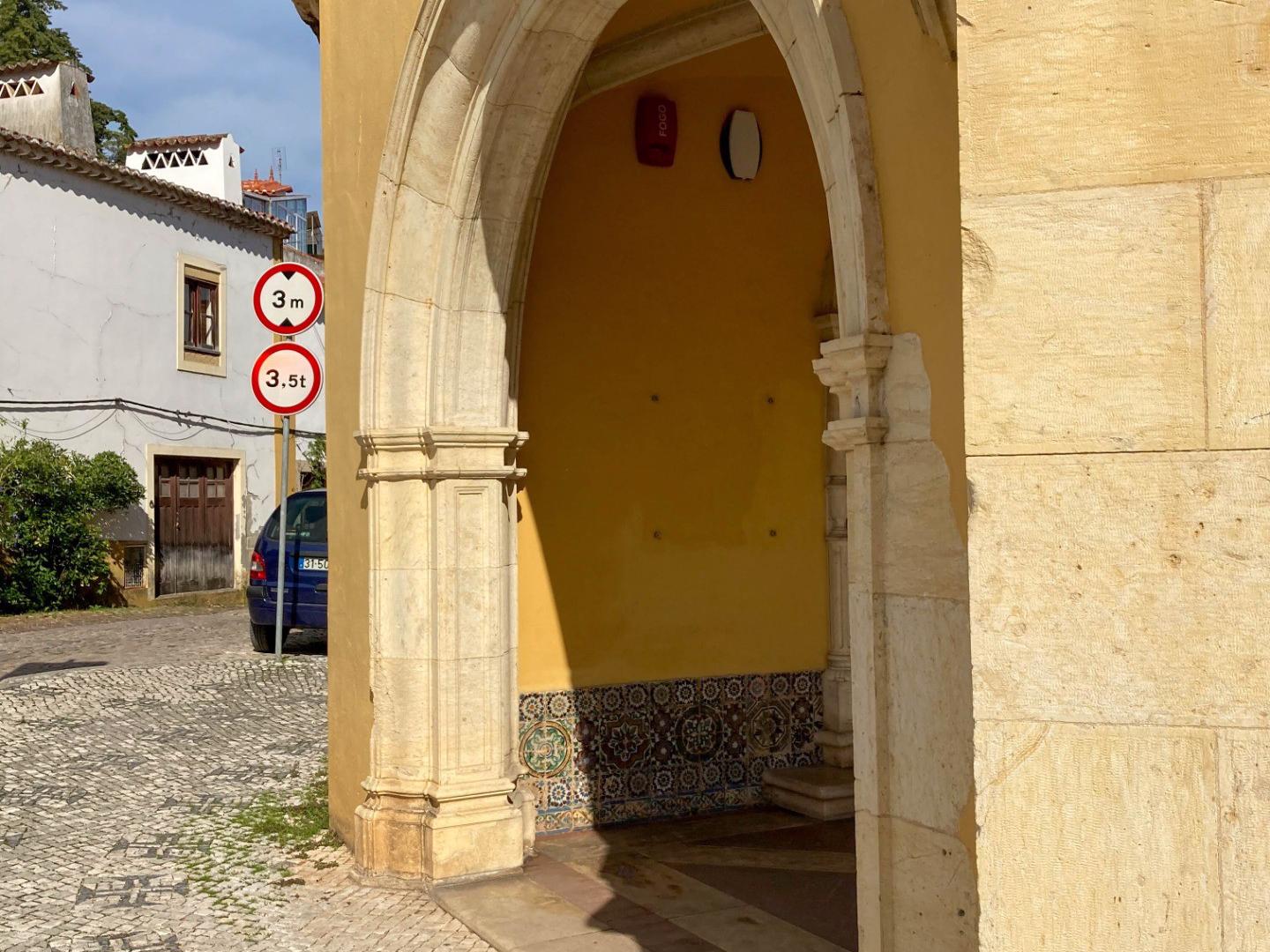 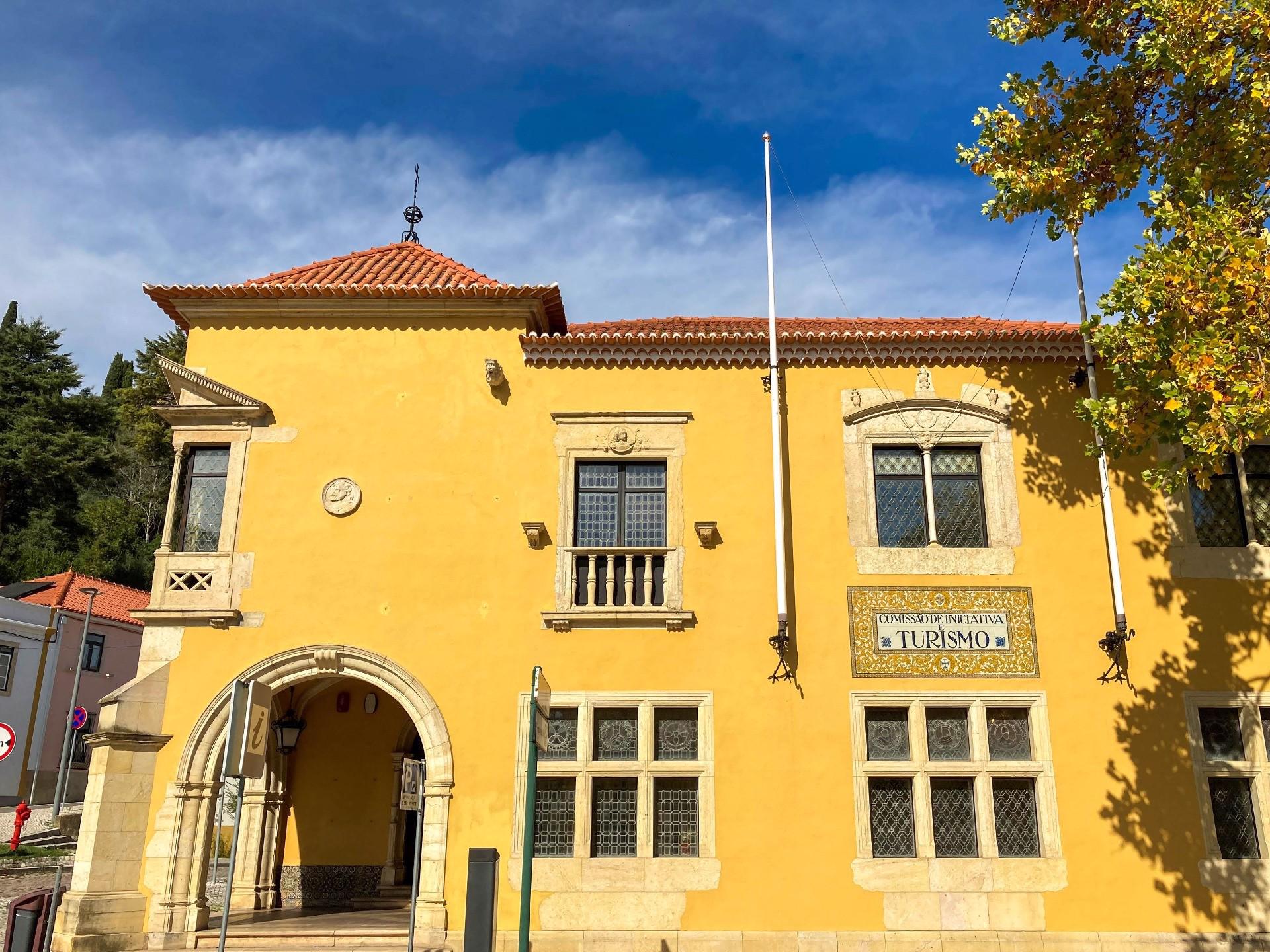