The city of Tomar preserves a Baroque Pillory that dates back to the 17th century. At the time, it replaced the primitive Manueline pillory. At present, the Tomar Pillory is situated at the Square (Largo) named after it - Largo do Pelourinho (also known as the place of Várzea Pequena).

This is a reconstruction made in 1939-40 of the original pillory, since the primitive one, which was at the bottom of Graça Street, was demolished in 1870. Following the demolition, the original pieces of the pillory got dispersed, having even served as a base for a public lamp. The willingness to reconstruct it led to the recovery of the pieces. The current monument brings together all the original elements, with the exception of the pedestal.

This 18th-century pillory is based on a platform of five quadrangular steps and consists of a bulbiform base and shaft. The finish consists of a large iron armillary sphere, over a rustic spire.

Historically, pillories are directly linked to the granting of charters. Previously under the control of the Moors, Tomar was conquered by King Afonso Henriques in 1147 and subsequently donated to the Order of the Temple in 1159, as a reward for the assistance provided in the establishment of the kingdom and for the great military achievements. A year later, it was the Templar Knights and the Grand Master Gualdim Pais who ordered the construction of the Castle and founded the town of Tomar. It was thus Gualdim Pais the one who granted the population the first two charters, one in 1162 and the other in 1174. With the extinction of the Order of Temple, from the 14th century on, Tomar belonged to the Order of Christ and was granted a new charter by King Manuel in 1510. It was only in 1843 that it was elevated to the category of city, by order of Queen Maria II.

Since 1933, the Tomar Pillory is a monument classified as property of public interest. 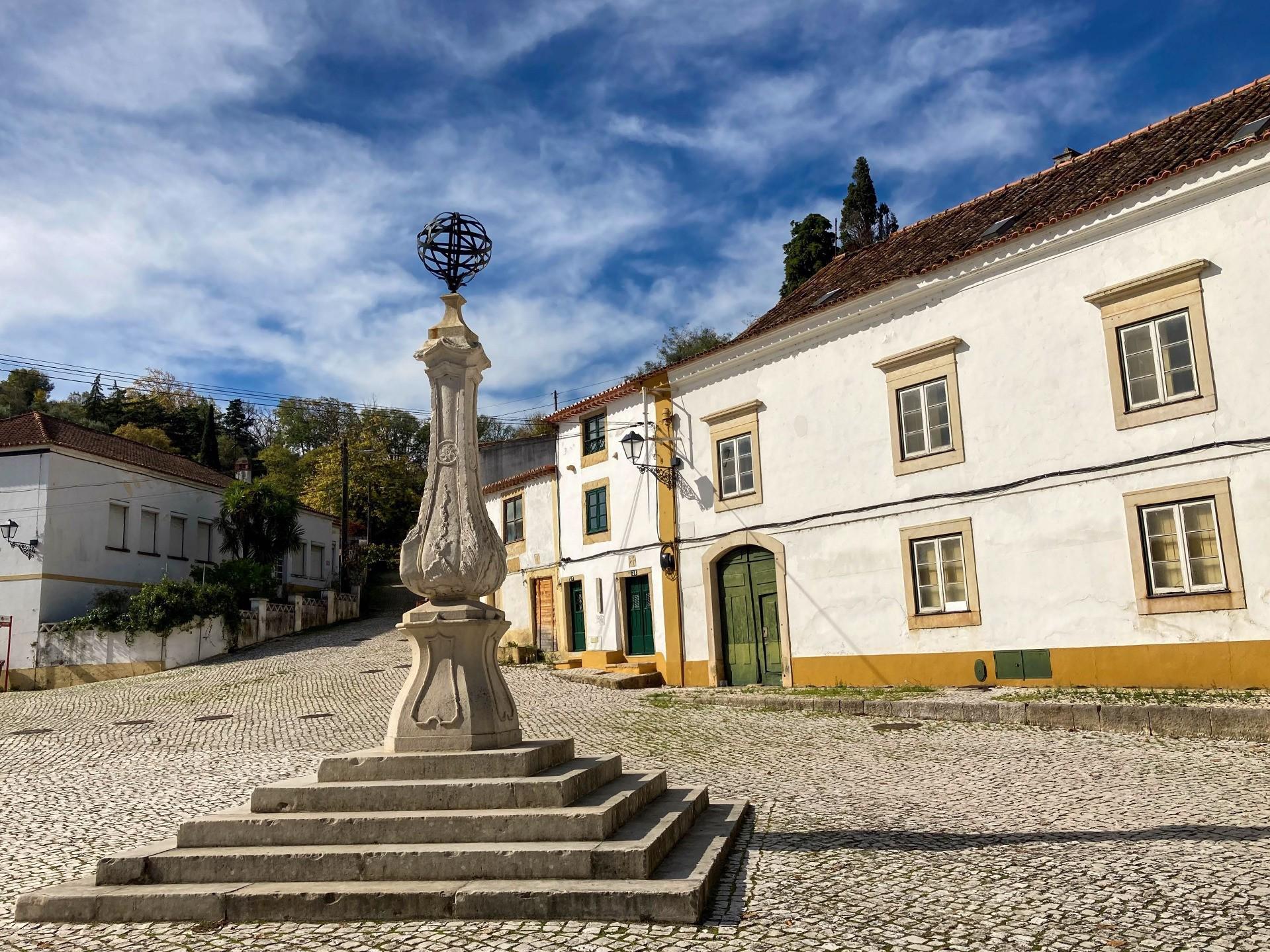 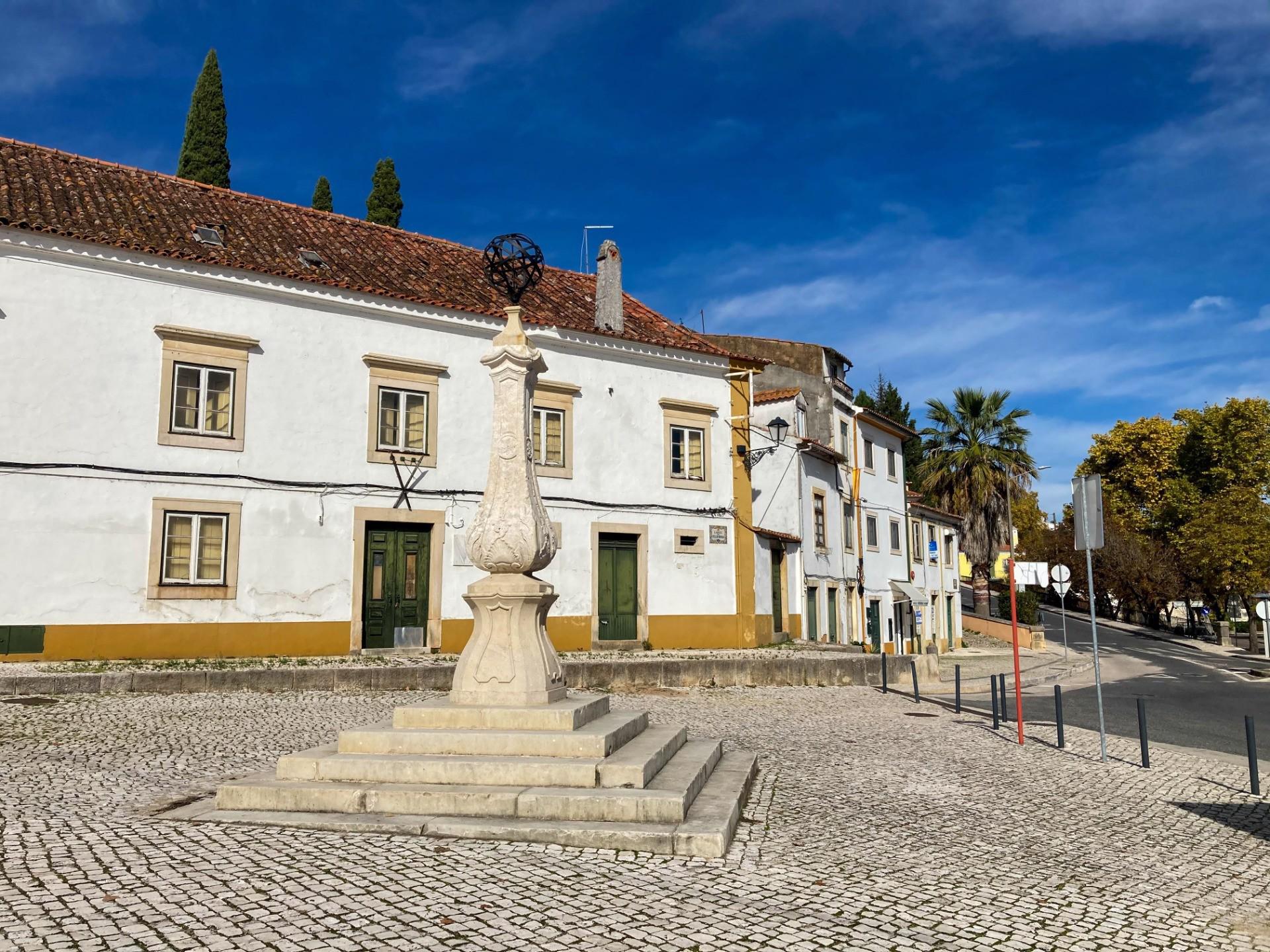 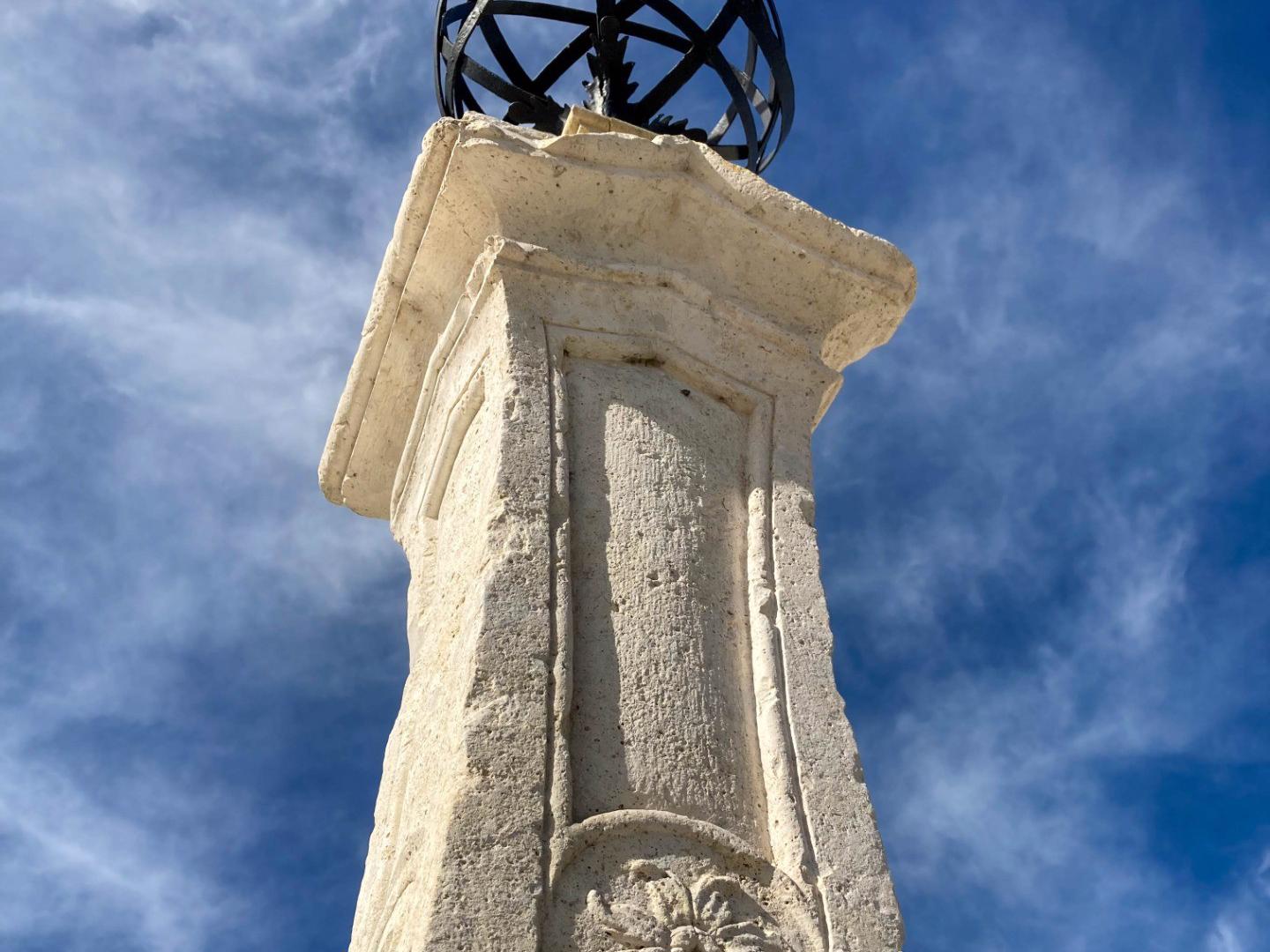 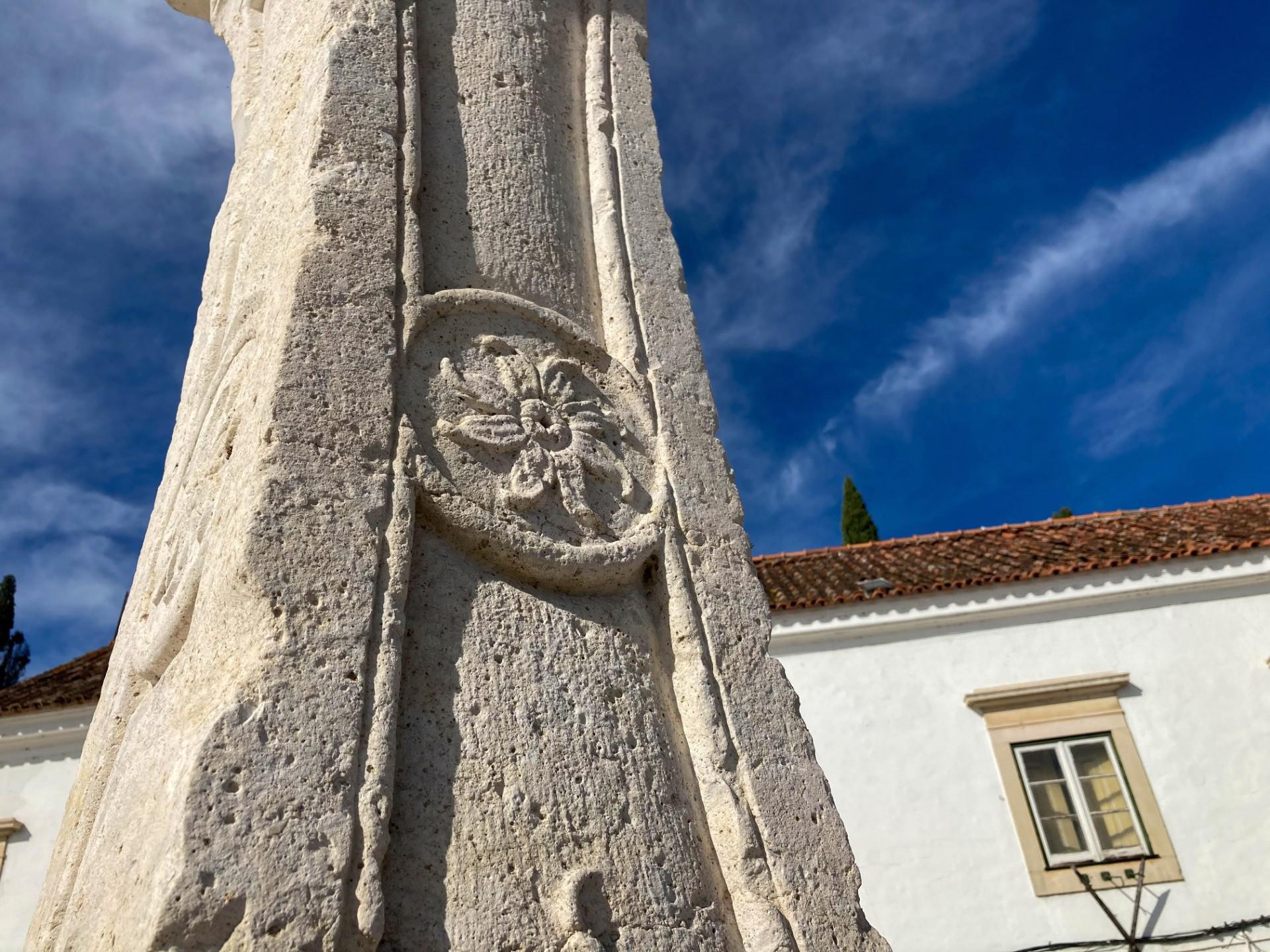 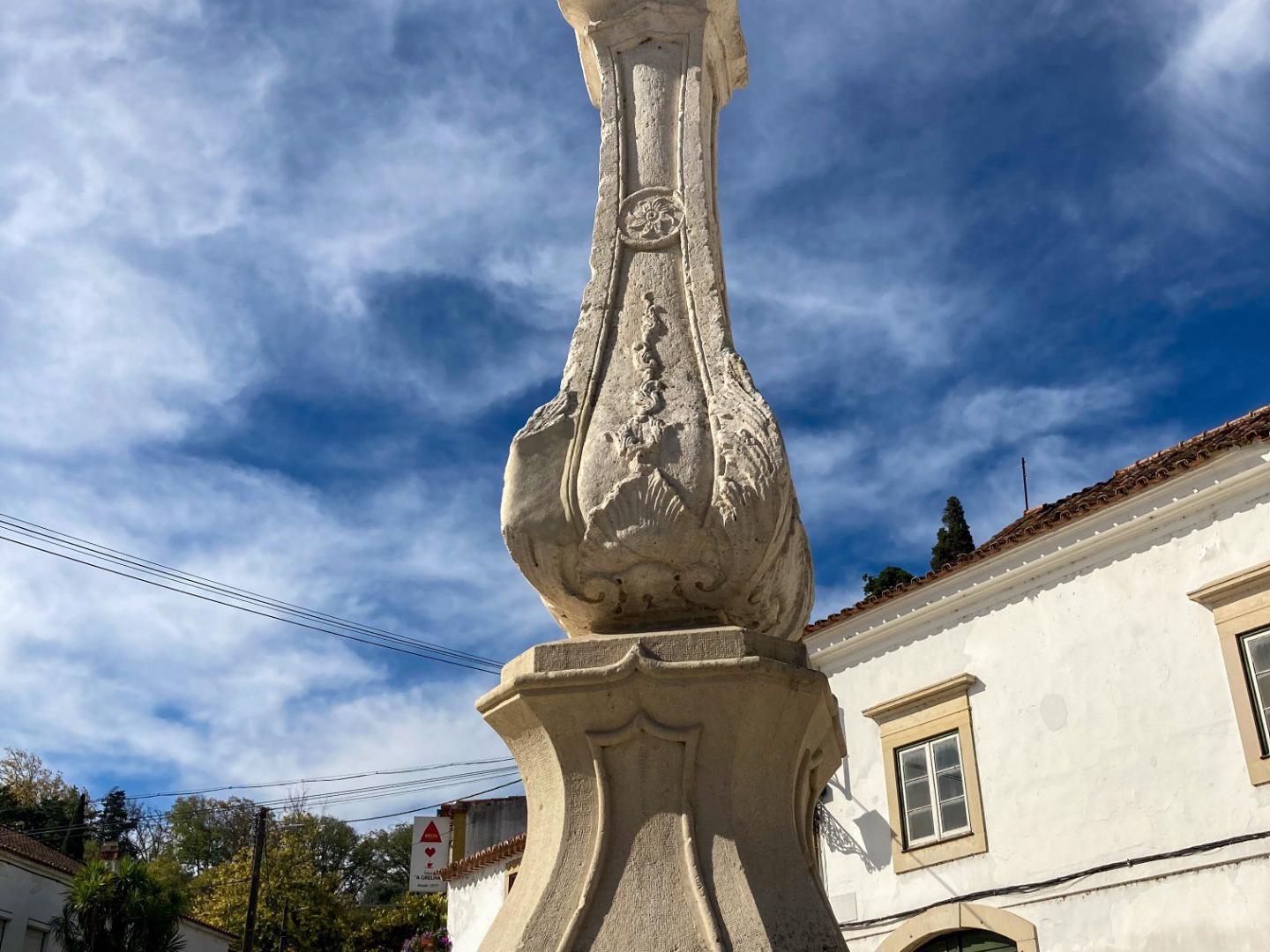