At Tabernáculo do Rio, you will find a relaxed and familiar environment, where the main spice is conviviality and music linked to the traditional cuisine of our grandmothers, accompanied by “sangrias”, wines and delicious desserts.
Immerse yourself in the relaxed and special atmosphere of this space and feel the unique fusion between moments of literature, art and music and the magnificent feast of the palate.

Inaugurated in October 2012, Tabernáculo do Rio - Thomar stands out for its offer of a cultural program with live music, theater and literary moments, in the city of Tomar. With the restaurant-bar concept, Tabernáculo do Rio offers the aromas and flavors of medieval cuisine combined with contemporary cuisine. It has an excellent selection of wines and beers, it is a place where you can eat and drink well, with lounge music and live music on the already traditional Thursdays (once a month, also on the first Tuesday). We also have our thematic Saturdays, where literary culture, theater and music blend with gastronomy. Be well installed at the table, in the most traditional setting, stand in front of the counter or sit on a comfortable sofa for an evening of sensations and experiences!

When seen from the outside, one would guess this is just another restaurant, but this is far from true. The highlight is the variety of the menu, with unique dishes and the special days already mentioned. The highlights go to the Hot Kale with Cornbread from the 14th century, Infant “Escabeche” Fish from the 15th century, Nabão Flower Cod from the 19th century, Kale in the Pot with Tarsus Bones from the 15th century, Templar Free-range Chicken from the 14th/15th century, “Cabidela” as it used to be prepared in the 16th century and Cow with Witch Sauce from the 13th century. There are also other options such as Fish Curry, Rustic Potato and Olive Oil with Oregano, Tavern Chili with Carrot Rice, Pastas and vegetarian dishes. For starters, options like Tavern “Farinheira” with Scrambled Eggs or Tavern Torn Eggs, among other options.

In addition to the starters, there are also salads, plates to share, snacks and desserts. We also highlight the invitation to embark on a journey through points of reference on the worldwide fries/chips route: we have Chips & Curry from the UK; Chipsi Mayai from Tanzania; Poutine from Canada; Patatje Oorlog from the Netherlands; Slap Chips from South Africa; Masala Chips from Mozambique; Patatas Bravas from Spain; Fries Na May Banana from Malaysia. To drink, we have soft drinks, juices, gin, whiskey and caipirinhas, among others, as well as a wine list with more than 20 labels and a special beer menu.

According to manager Regina Lopes, “the restaurant was inspired by the concept of a tavern from the end of the 19th century, a relaxed space where you can have a drink, dinner, lunch or snack”. 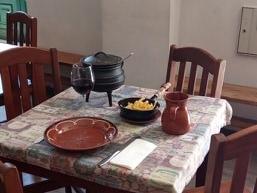 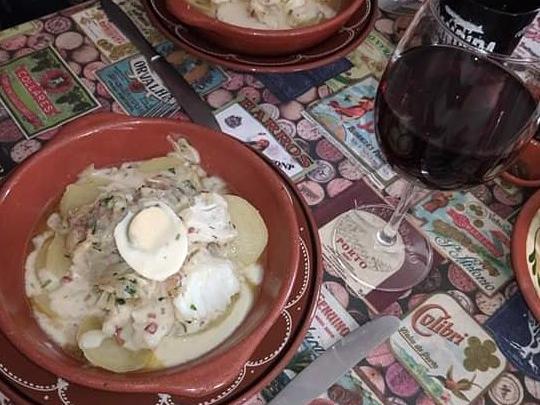 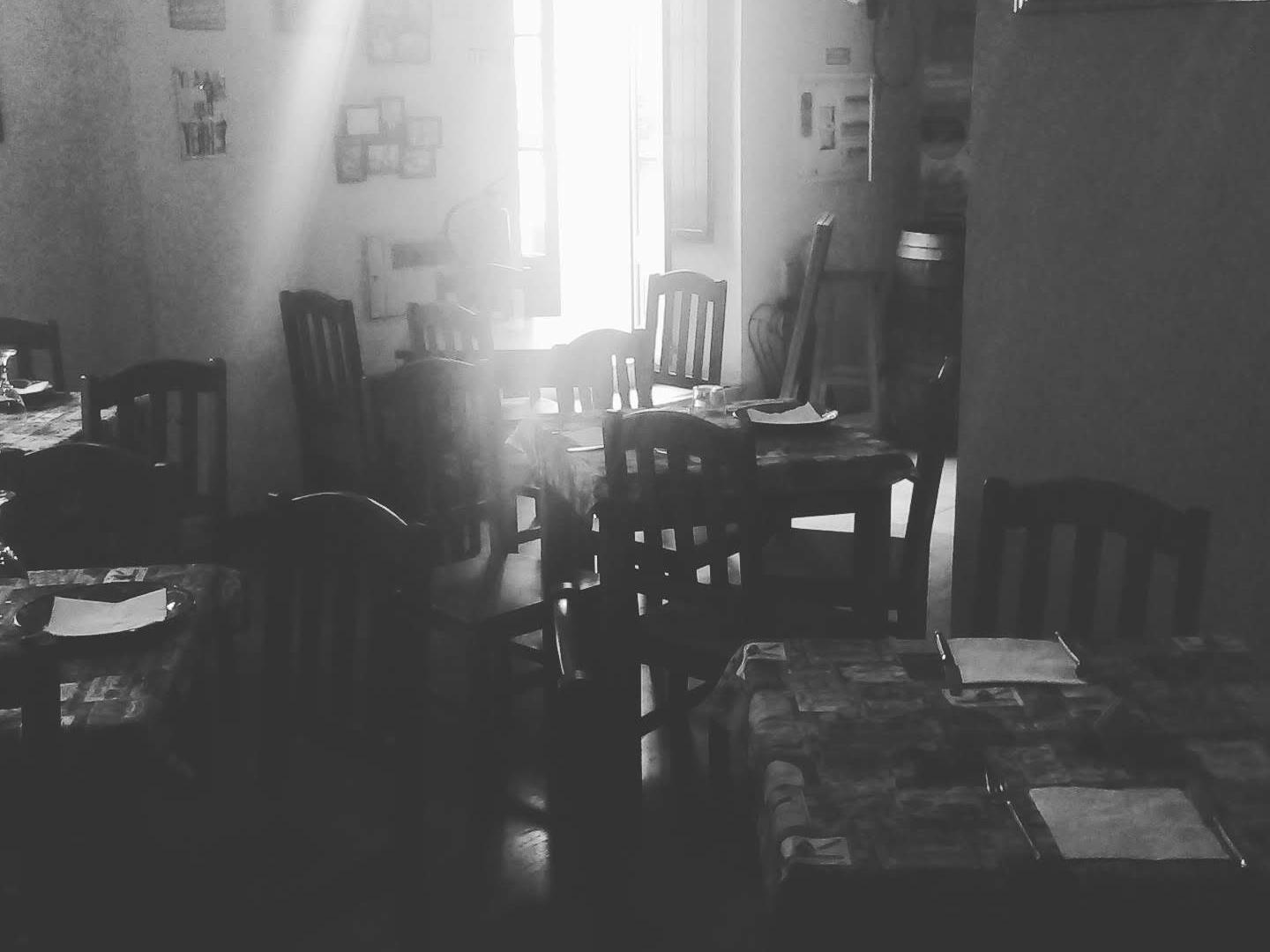 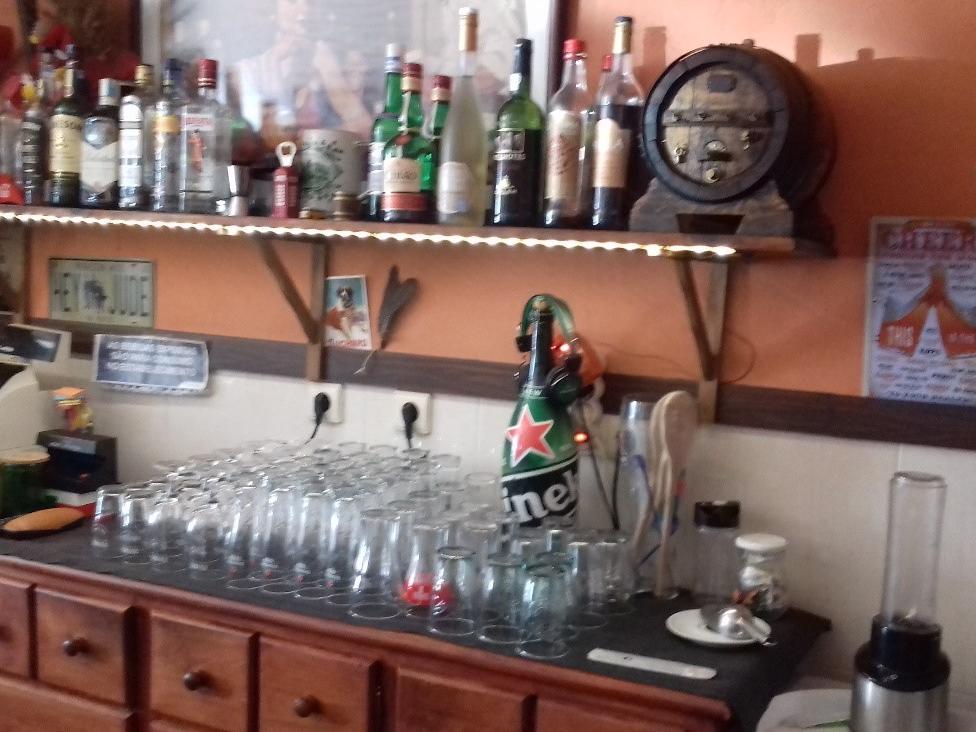 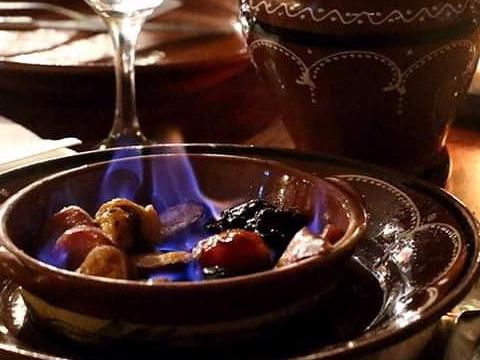 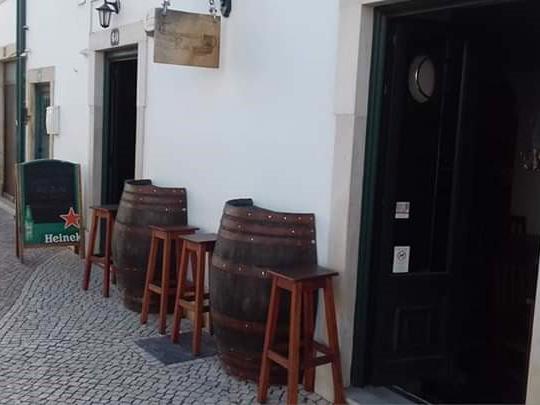 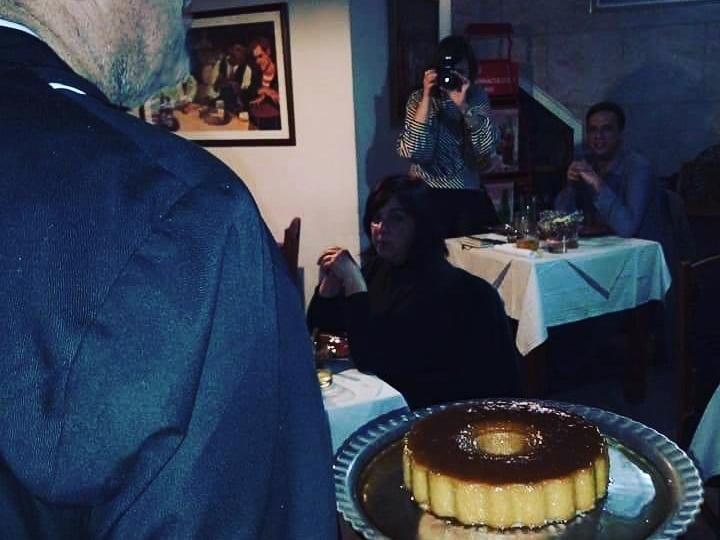 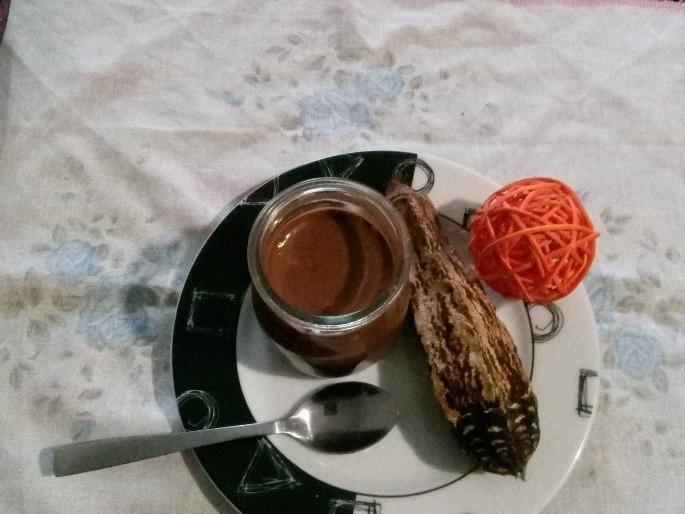 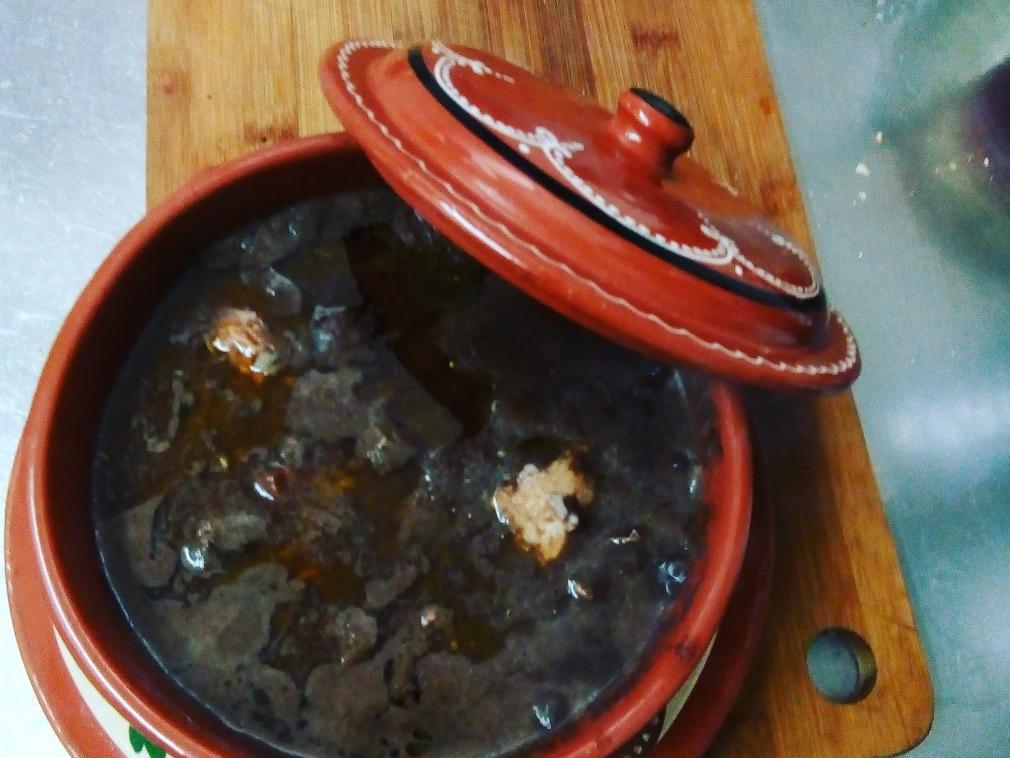