Next to the gates of the National Woods of the Seven Hills, in Tomar, a tribute to the one that remained forever linked to the economic and cultural development of the city. On December 18, 1960, the Statue of Henry the Navigator was inaugurated. This was the way the city chose to pay tribute to Henry the Navigator, precisely on the fifth centenary of the year of his death. The event was entitled to military honors from the Infantry Regiment and its band.

The bronze statue is by the sculptor Henrique Moreira (who signs other works in the city, such as the Monument to the Combatants of the First World War, which is next to the Train station).

Henry the Navigator is a huge figure in national and universal history, due to the determining role attributed to him in the great Portuguese undertaking of the Discoveries. He is the fifth son of King João I and Filipa de Lencastre. He was born on the 4th of March 1394, in Porto.

His connection with Tomar begins in 1420, when he was appointed by the Pope, at the request of his father King João I, Governor and Regent of the Order of Christ. The Infant was the first non-religious master of the Order; he carried out important reforms that, on the one hand, brought it closer to civil society, and on the other, reinforced its central role as a religious and spiritual authority in the discovered lands. It was up to the contemplative friars to pray for the navigators from overseas and the Order was responsible for training and providing priests who would departure to evangelize and populate the new territories.

The legacy he has given to the city is enormous, from the palace he built for his residence, in the Castle (the Infant Palace, which became the royal residence when the Kings moved to Tomar), to the construction of the Cemetery Cloister and the Washing Cloister, in the Convent of Christ.

It was also Prince Henry who, in 1421, created the first Toll-free Fair, a fair that took place in the main square of the city, where merchants could sell without paying taxes; he also ordered the construction of the Estaus buildings (hostels or inns) to lodge outsiders and merchants, to accommodate members of the nobility visiting Tomar and also to serve a place of commerce. He was still responsible for the construction of Boticas do Infante (Infant Shops), in front of the Saint John the Baptist Church, where products from the islands and the African coast were sold.

Equally relevant was the intervention on the Nabão River, which allowed the river to gain ground to make the city grow (at that time, the river was much wider, with swampy margins and small islets; it was Prince Henry who ordered the sinking of the riverbed , leaving only one island in the center, Mouchão).

The Infant also contributed to the commercial and industrial development of the city, namely through its connection to the Saboarias (soap factories), of which he had the exclusivity of production and trading.

Also relevant is his strong connection and the protection he ensured to the Jewish community of Tomar, having even authorized the construction of the Synagogue. On their side, the Jews have always been important allies of the Infant with their contributions for the great epopee of the Discoveries, not only at the financial level, but also with their scientific and cultural knowledge.

Henry, whose legacy is clearly visible in the urban layout of Tomar and in the important economic and cultural heritage forever present in the city, died in Sagres, on November 13, 1460. 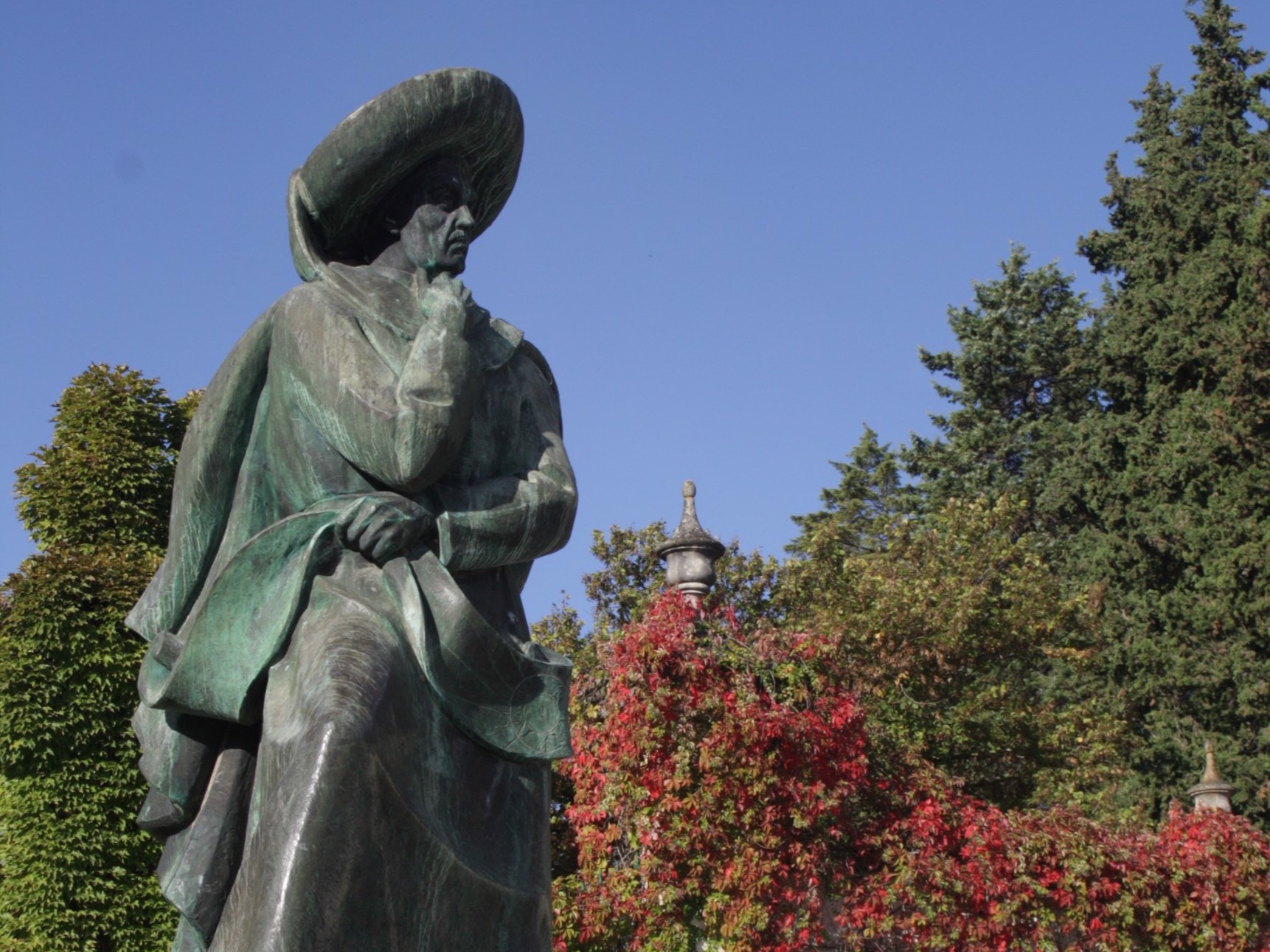