The Nuns’ Arch, in Tomar, is a full arch over Santa Iria Street, which is nothing less than an air passage that connects the Convent of Santa Iria to the old Palace of Friar António de Lisboa. Its origin dates back to the 16th century; this arch is particularly interesting due to its originality of being a passage on the public road between two connected buildings of religious nature.

The name “Nuns’ Arch” is thus connected with the Poor Clare Nuns of the Convent of Santa Iria. The Convent was built in the 16th century, on top of an older building (older than the Templar Castle), near the banks of the Nabão River, in the place where the young devotee Iria was praying when she was killed by order of Britaldo, the nobleman that fell in love with Iria and that wanted to marry her.

The former Palace of Friar António de Lisboa is a sumptuous building from the 16th century, where it is believed Frei António de Lisboa or his family lived, following his appointment by King João III to become Prior of the Convent of Christ in Tomar.

The old Palace has a rectangular plan with two floors, with the façade facing north. All openings in the building present a perfect round arch, with the main door in the center, with a slightly larger dimension than the other shutters and windows.

Friar António Moniz was a religious of the Order of Saint Jerome and was the great reformer of the Order of Christ. He was the Prior of the Convent of Christ; he was responsible for an important reform and for a notable campaign of expansion of the Convent by the architects João de Castilho (between 1532 and 1552) and Diogo de Torralva (after 1554).

Arco das Freiras is classified as property of public interest. 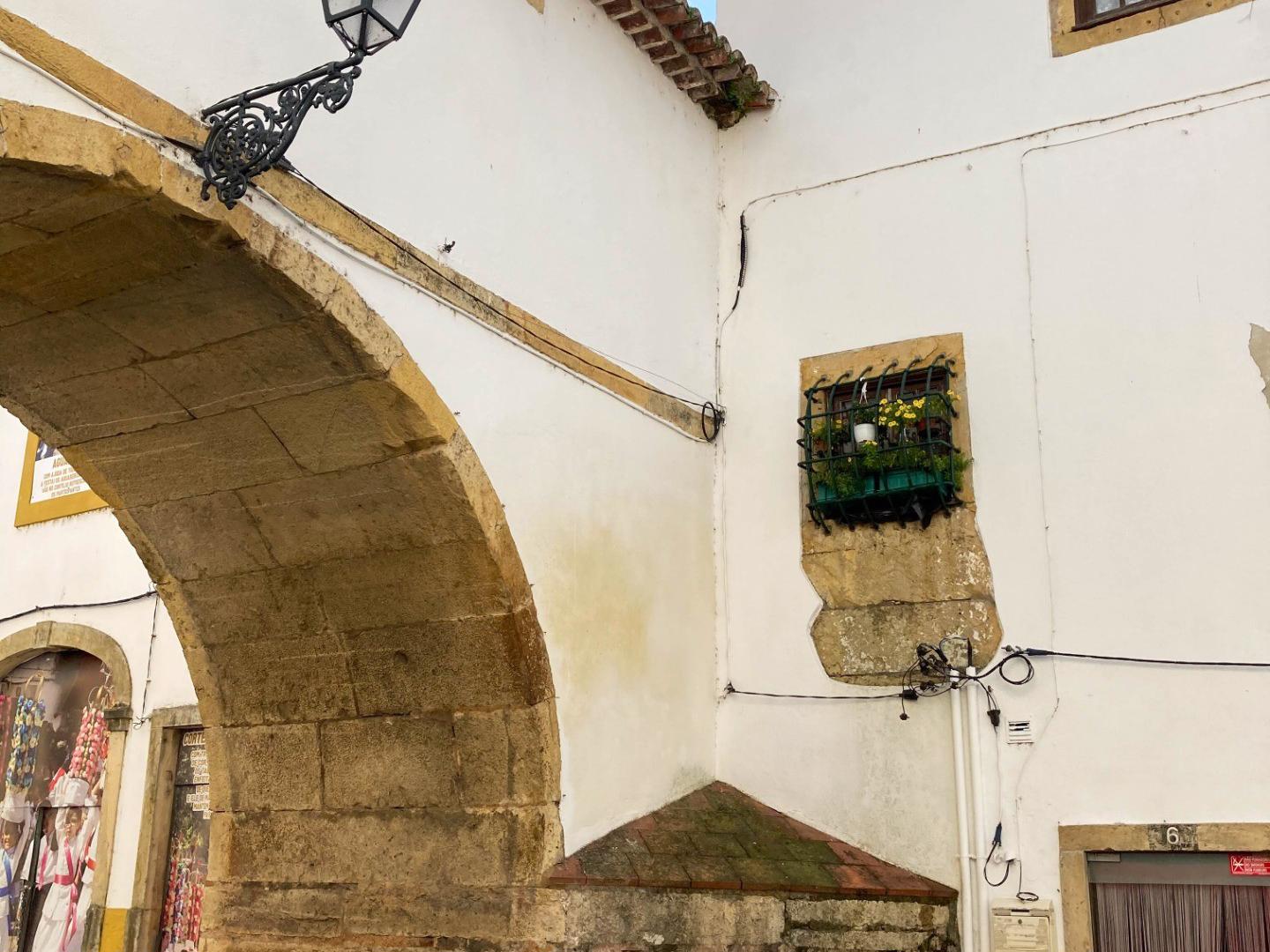 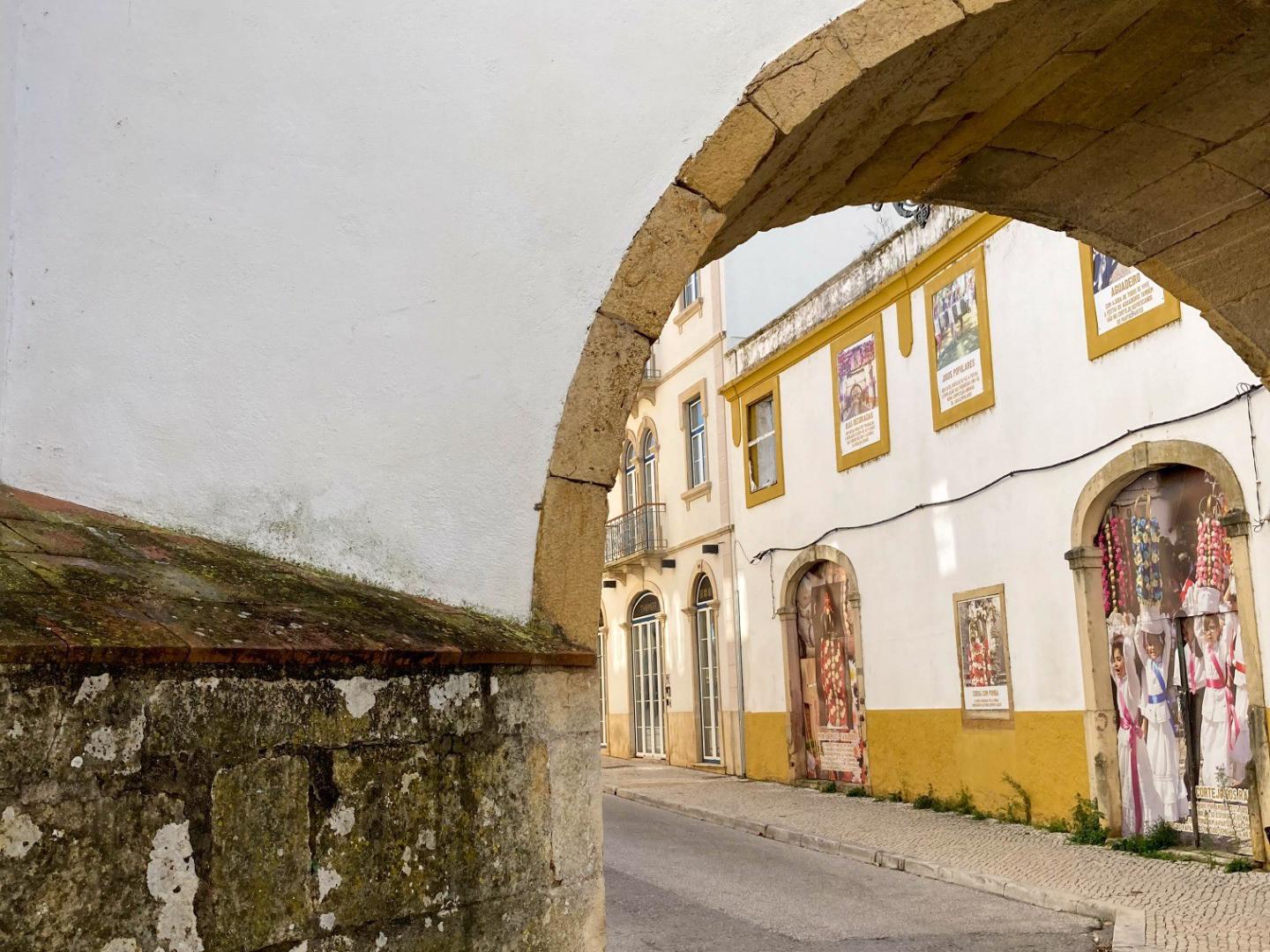 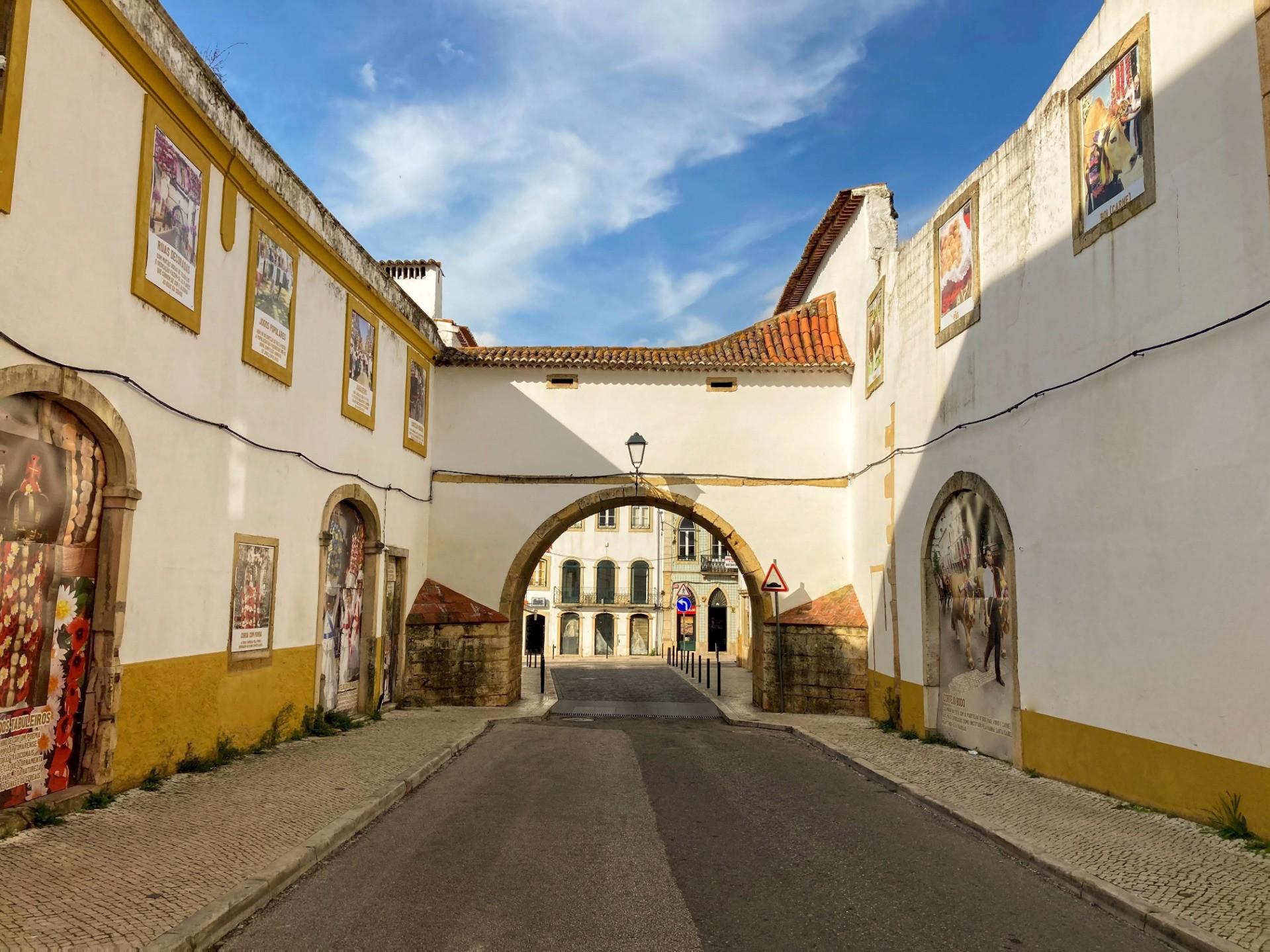 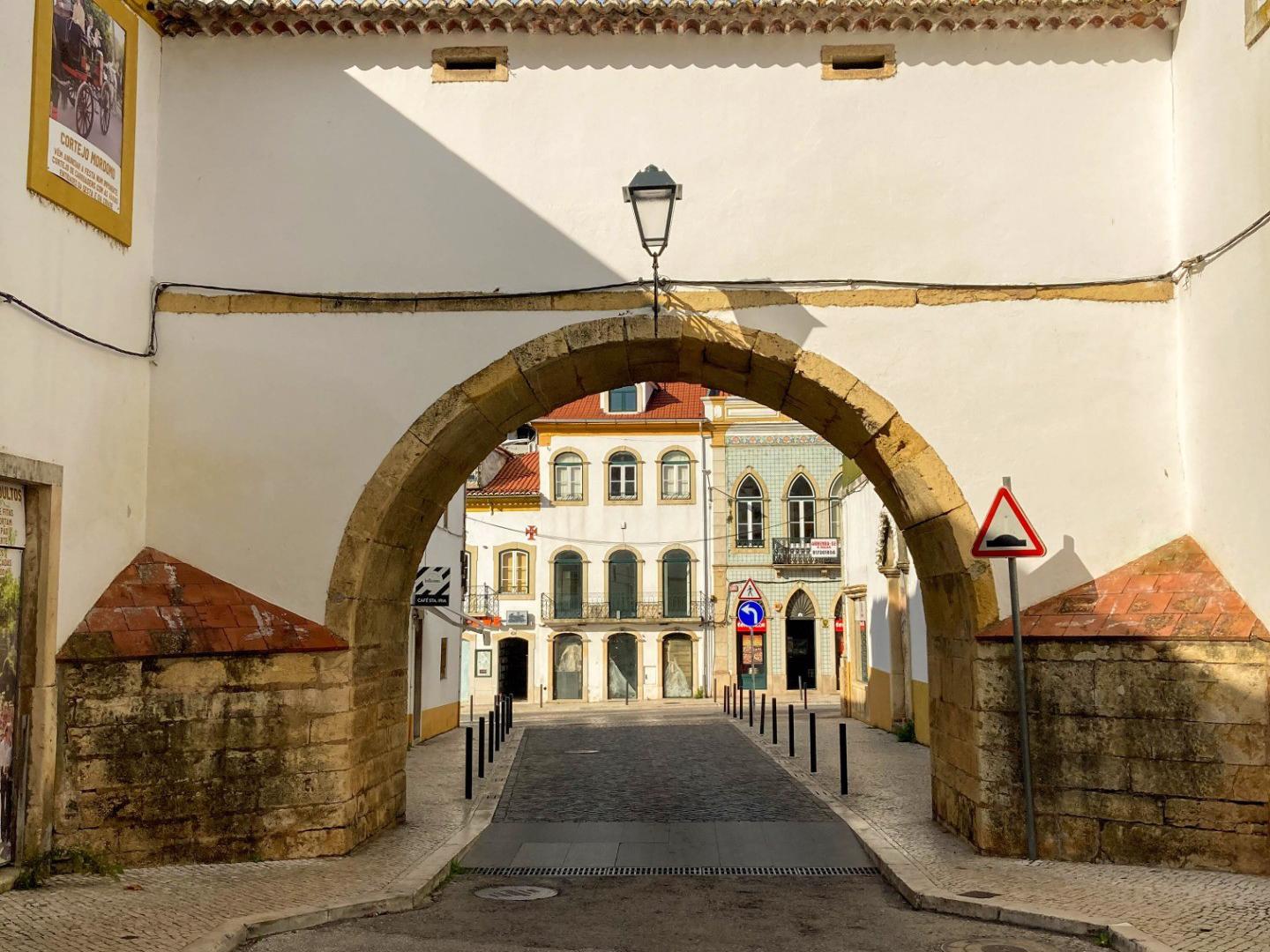 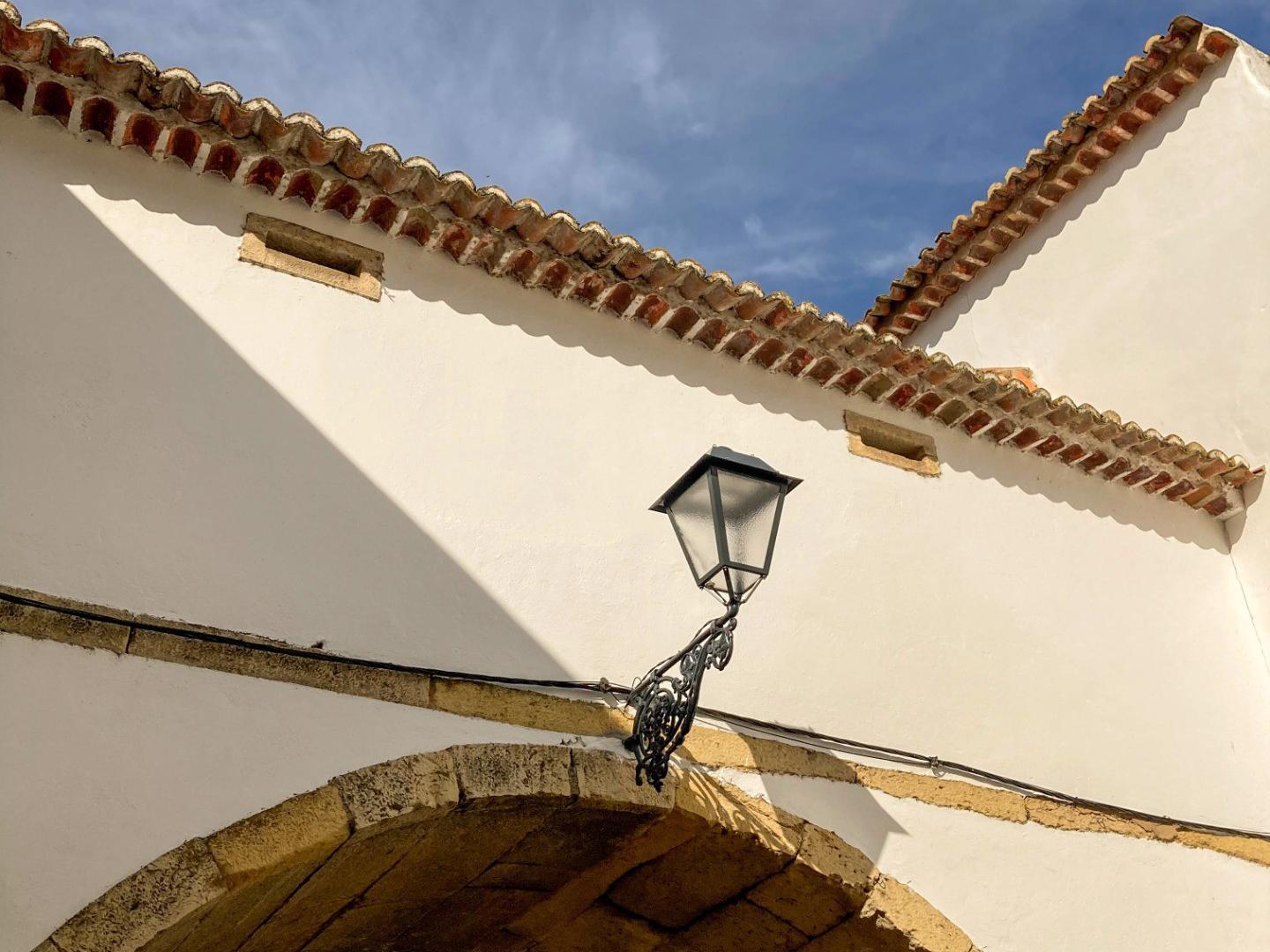