In Tomar, there is a unique museum of its kind in Portugal and one of the most original in Europe and in the world: the Museum of Matches. It houses a collection of more than 60 000 match boxes, match labels and matchbooks. The collection was donated in 1980 to the Municipality by the Tomar-born Aquiles da Mota Lima.

The Saint Francis Convent has two cloisters; since 1989 one of them hosts the Museum's collection.

The beginning of this love, devotion and commitment story goes back to the middle of the 20th century. It all started in 1953, on board a vessel, in which Aquiles da Mota Lima was travelling to London to attend the coronation ceremony of Queen Elizabeth II. On the trip, he met an American woman who collected matchboxes and he promised to send her the most special boxes he would find during his travels. The first two matchboxes in the collection are precisely allusive to the ceremony he was going to, one with the portrait of Queen Isabel II and the other with a crown and the year of the event, 1953. It turns out that Mota da Lima ended up not buying only one sample, but two, thus starting his own collection. And from there, he never stopped.

With the contributions and efforts of family and friends, as well as exchanges with other collectors, the collection has reached an impressive dimension.

Currently, the collection represents about 127 countries in the world and is distributed in 7 rooms filled with surprises and curiosities that take us on an extraordinary journey around the world. It is the largest philumenist collection in Europe and one of the largest in the world. Paintings by famous painters, historical events, political figures, eminent literature, music, arts, sports, science, technology and religion personalities, objects, animals, flowers, landscapes, musical instruments and even election campaigns and political propaganda… there’s a little bit of everything - and in the most varied formats - including matchboxes measuring about 40 centimeters, a silver box and even the smallest matchbox in the world. Naturally, Portuguese matches occupy most of the Museum, even though they only started to be produced in 1895.

After the death of Aquiles da Mota Lima in 1984, it was his daughter Maria Helena Aquiles da Mota Lima who continued her father's project and who methodically organised the Museum's shelves - exactly as her father would have liked. Before the existence of the Museum and its installation in the Saint Francis Convent, Aquiles Mota da Lima kept the boxes in a fireproof building constructed for that purpose on his property.

At present, the Museum continues to expand the collection through the purchase of boxes and donations. 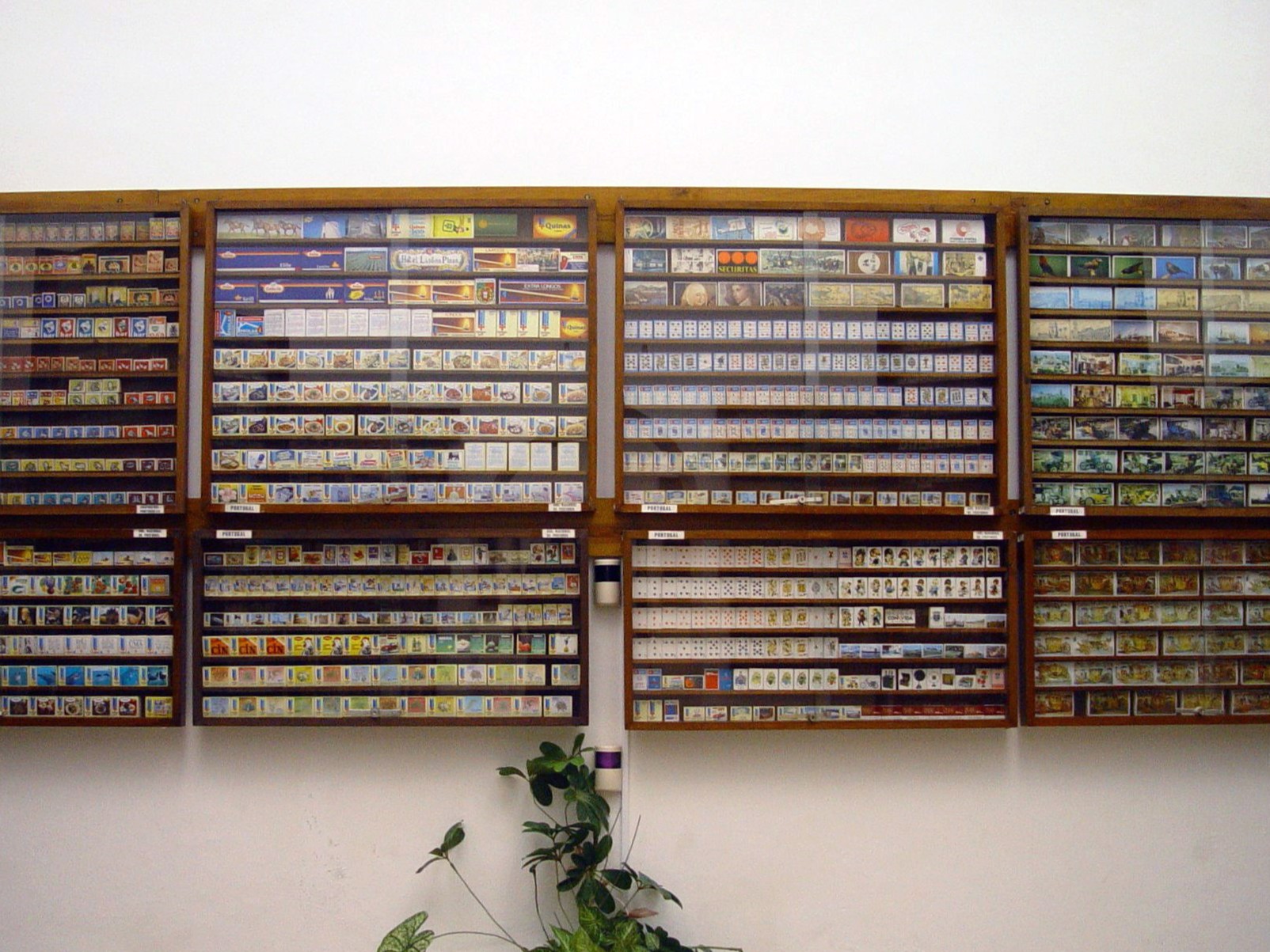 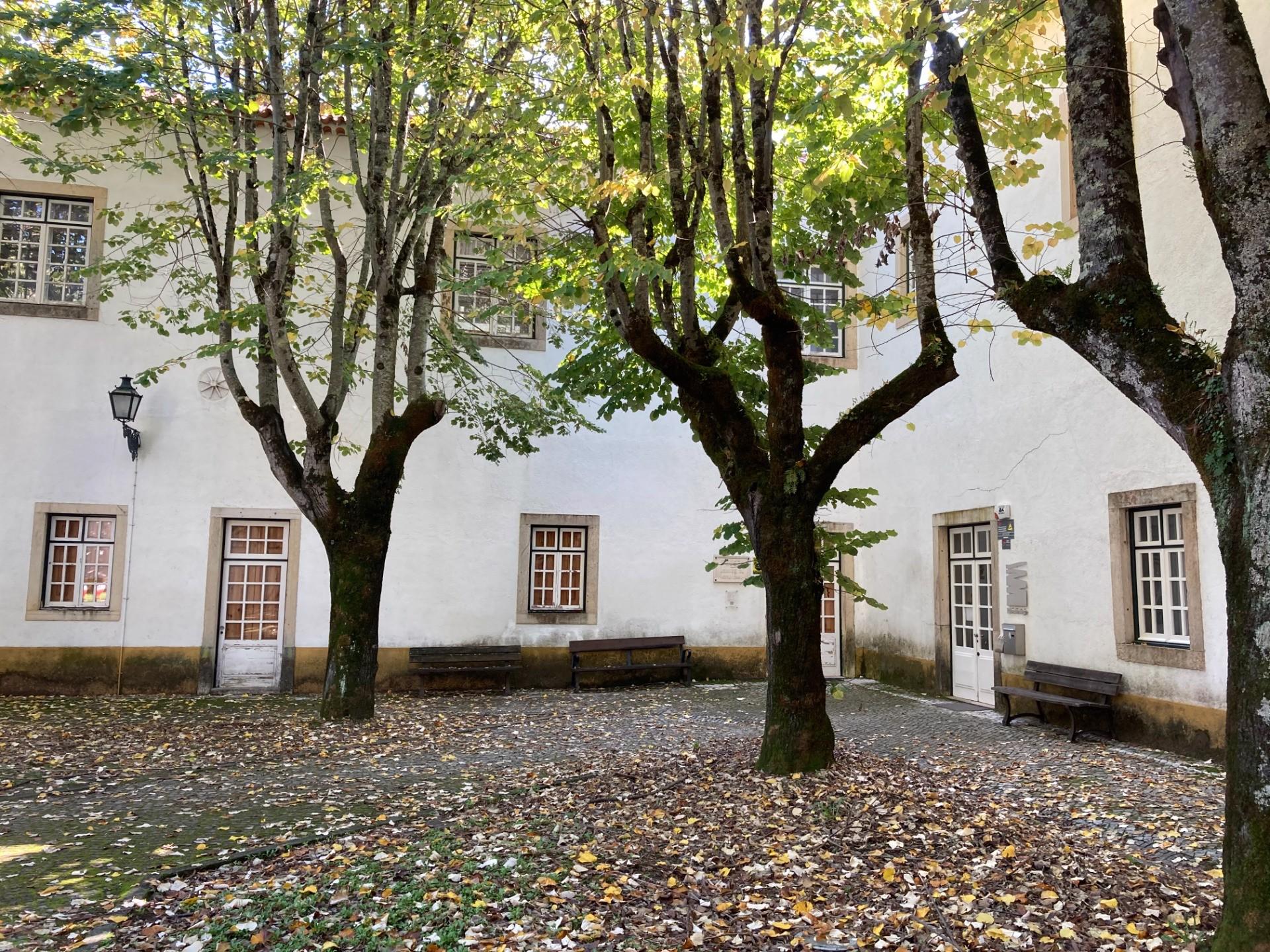 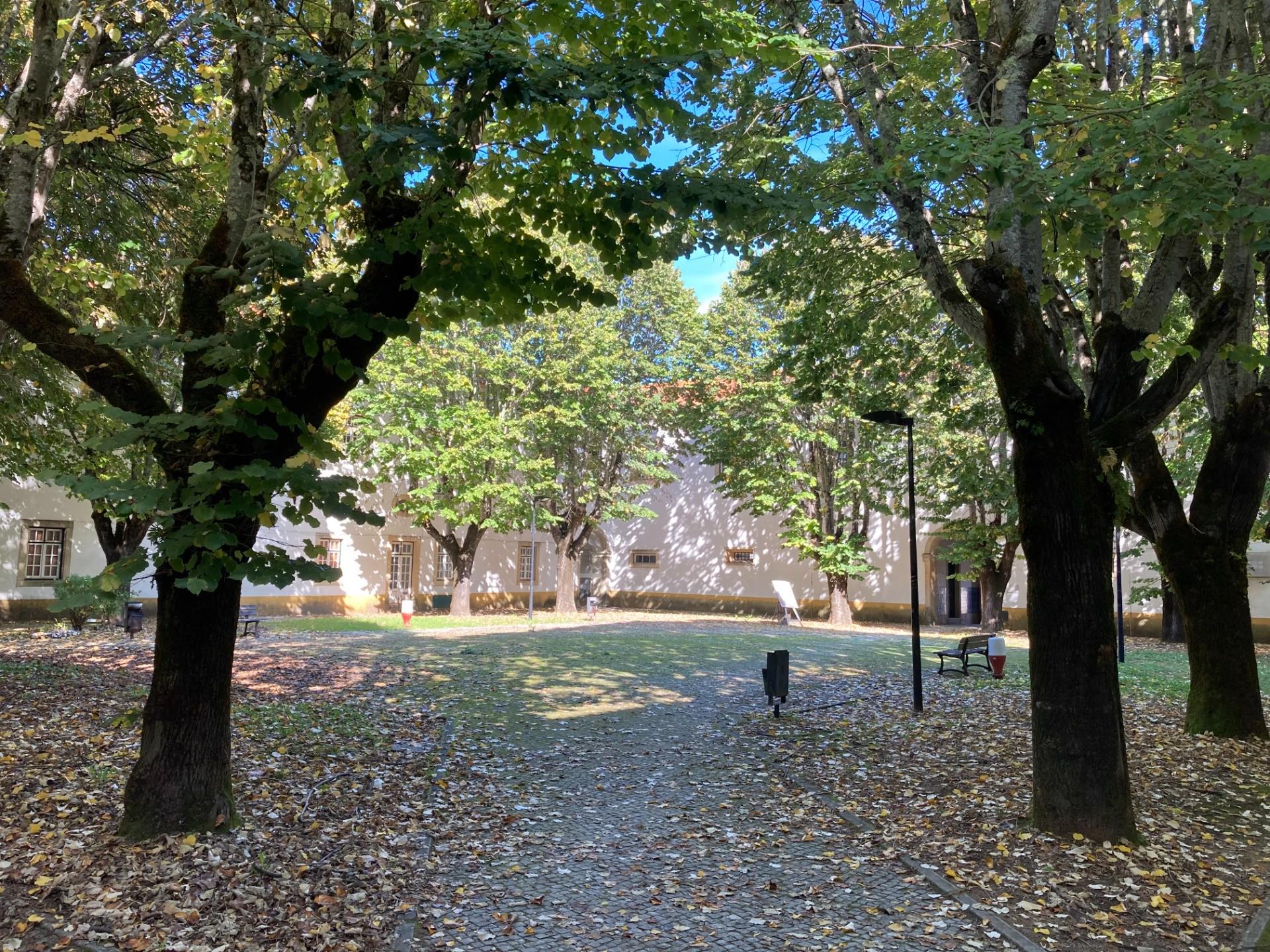 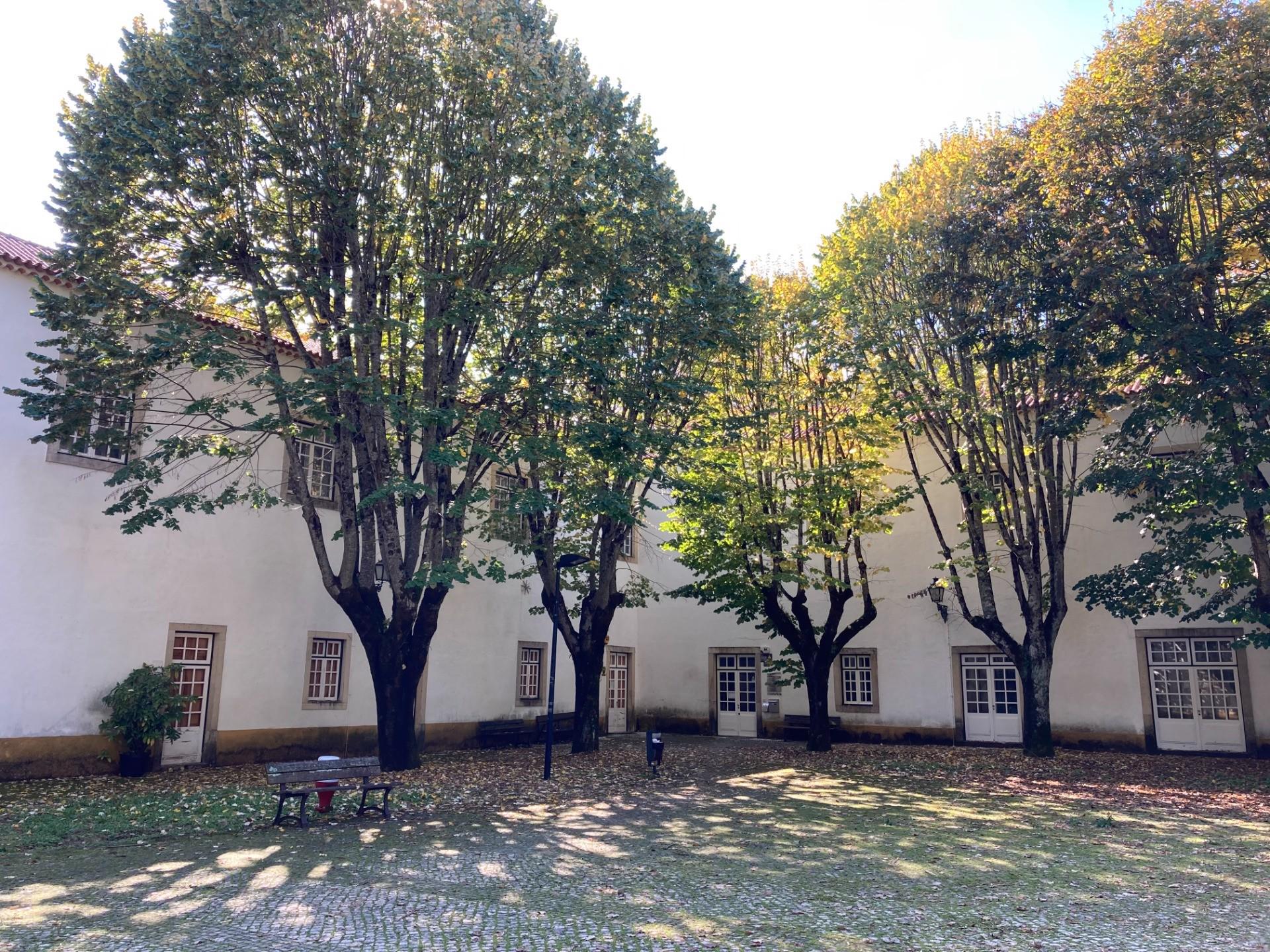 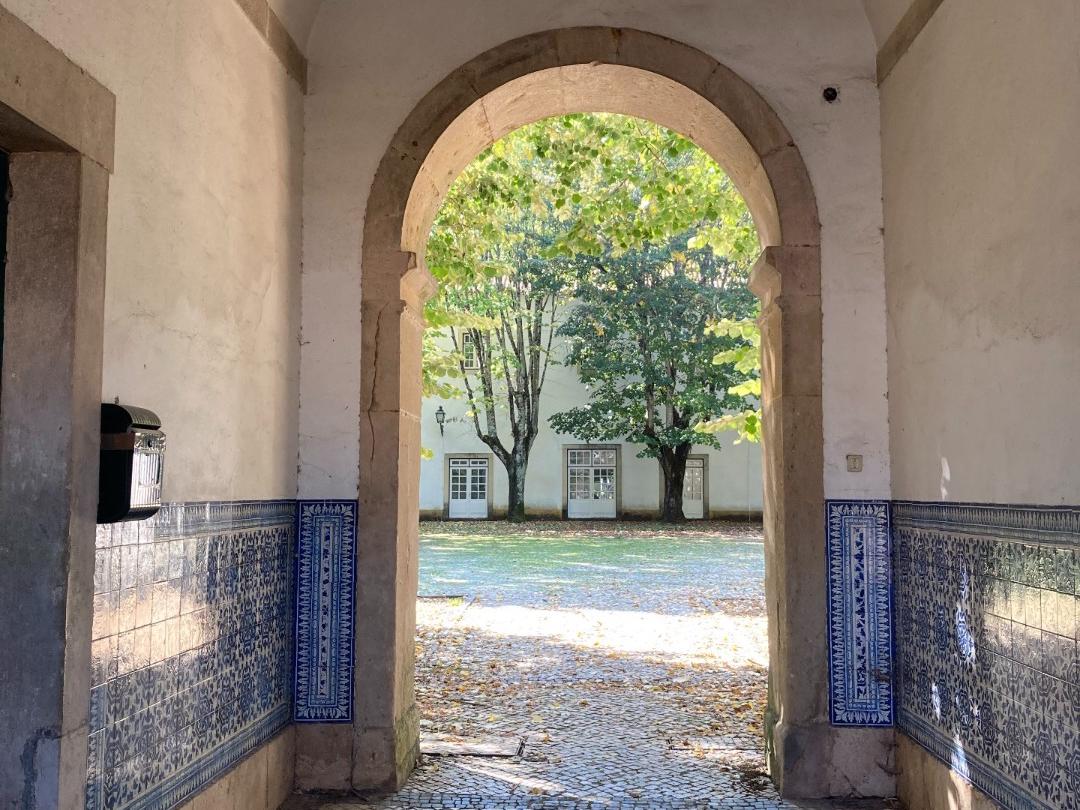 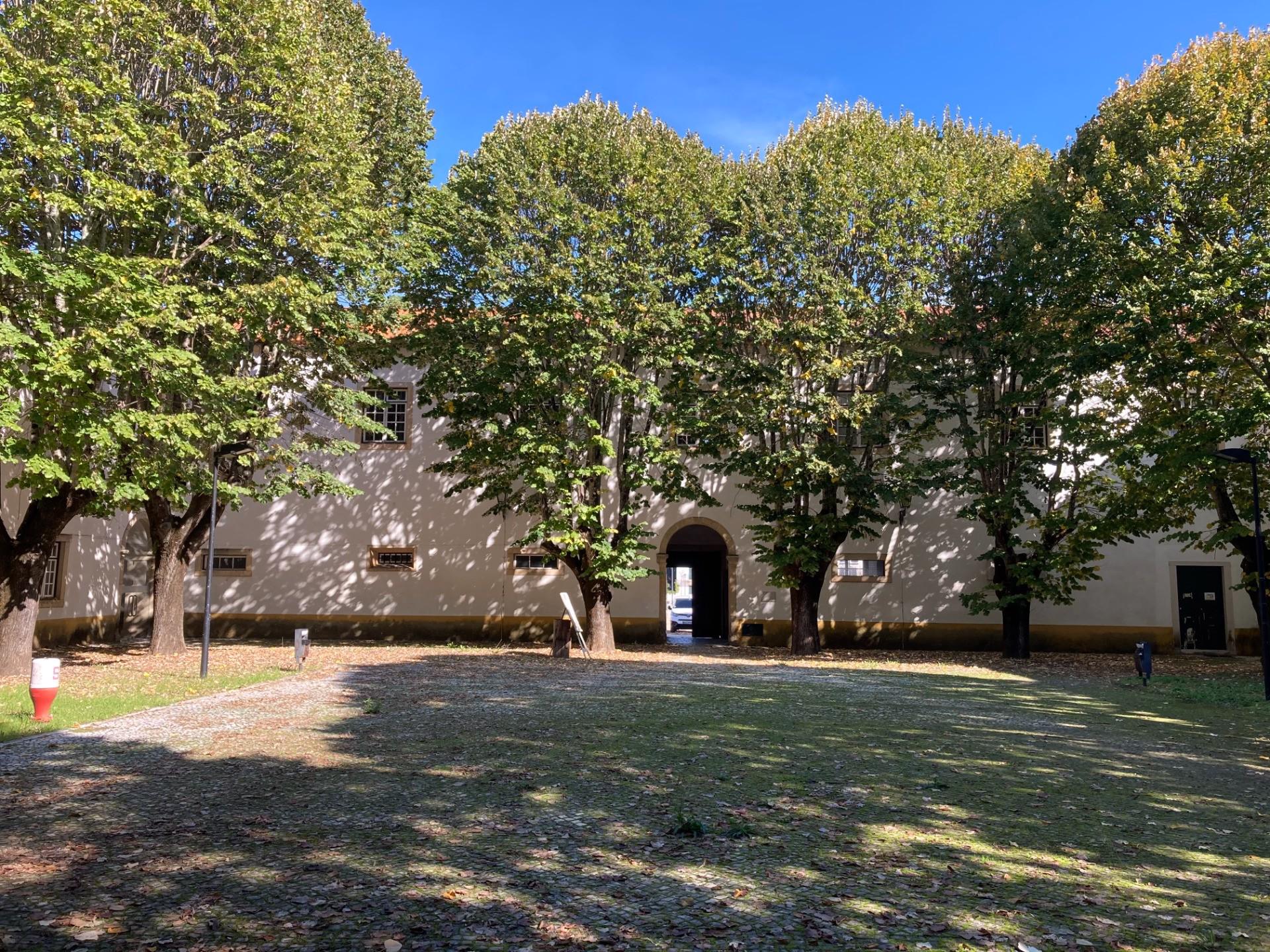 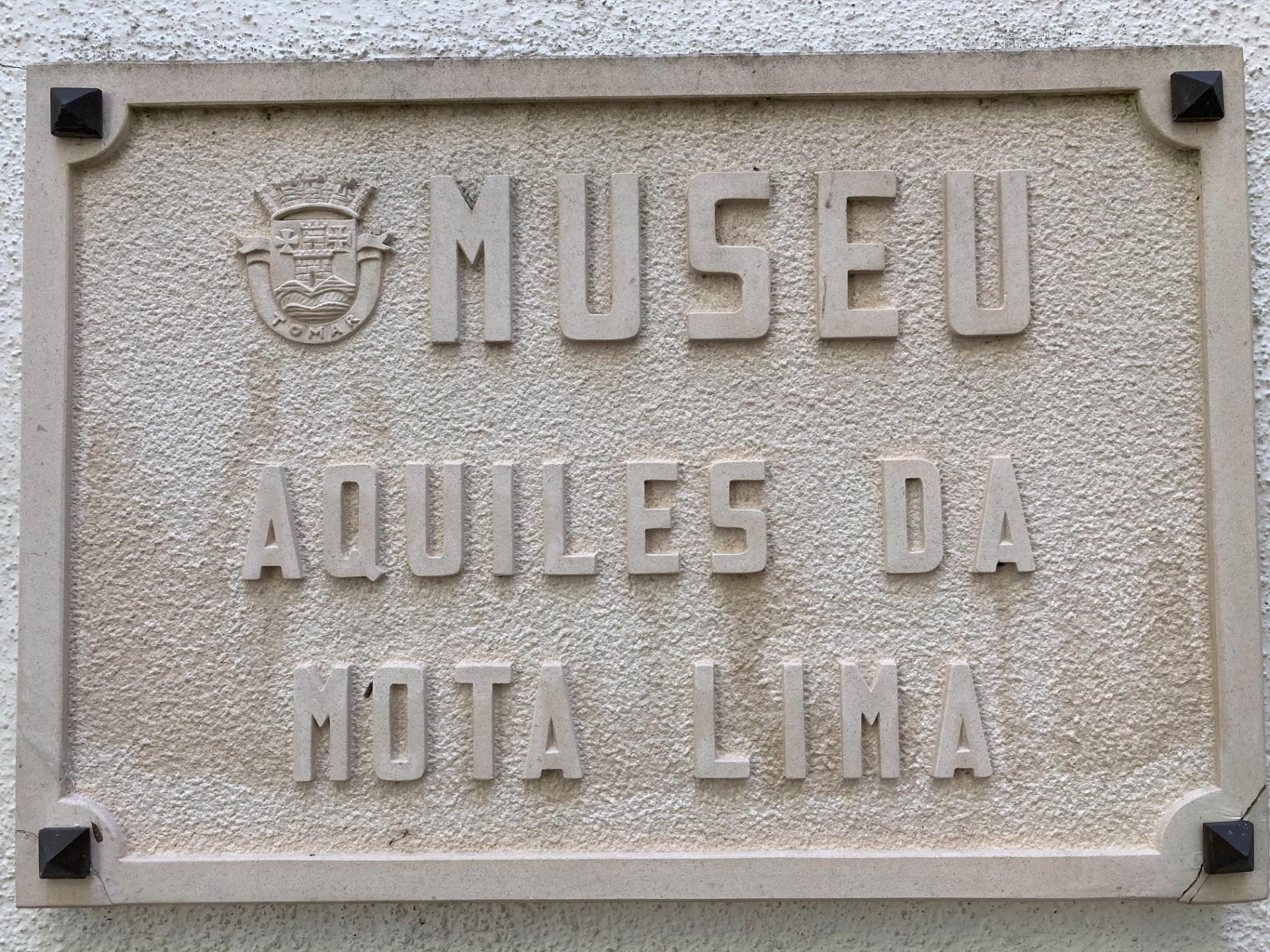 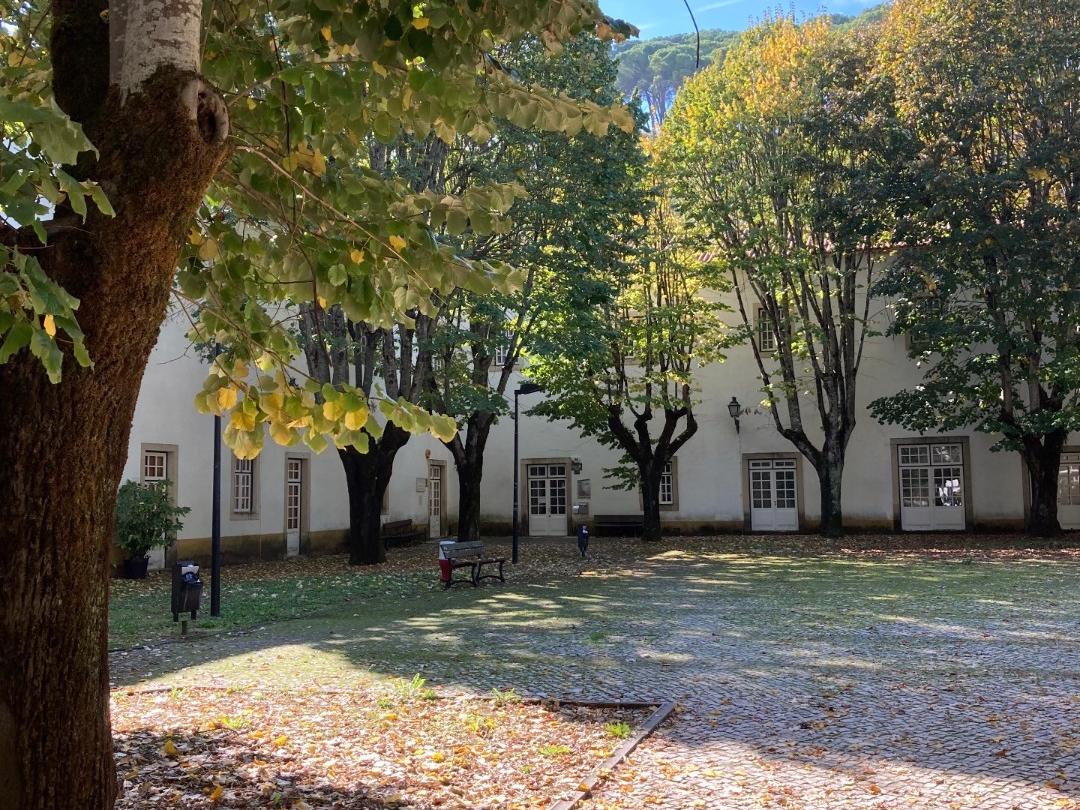 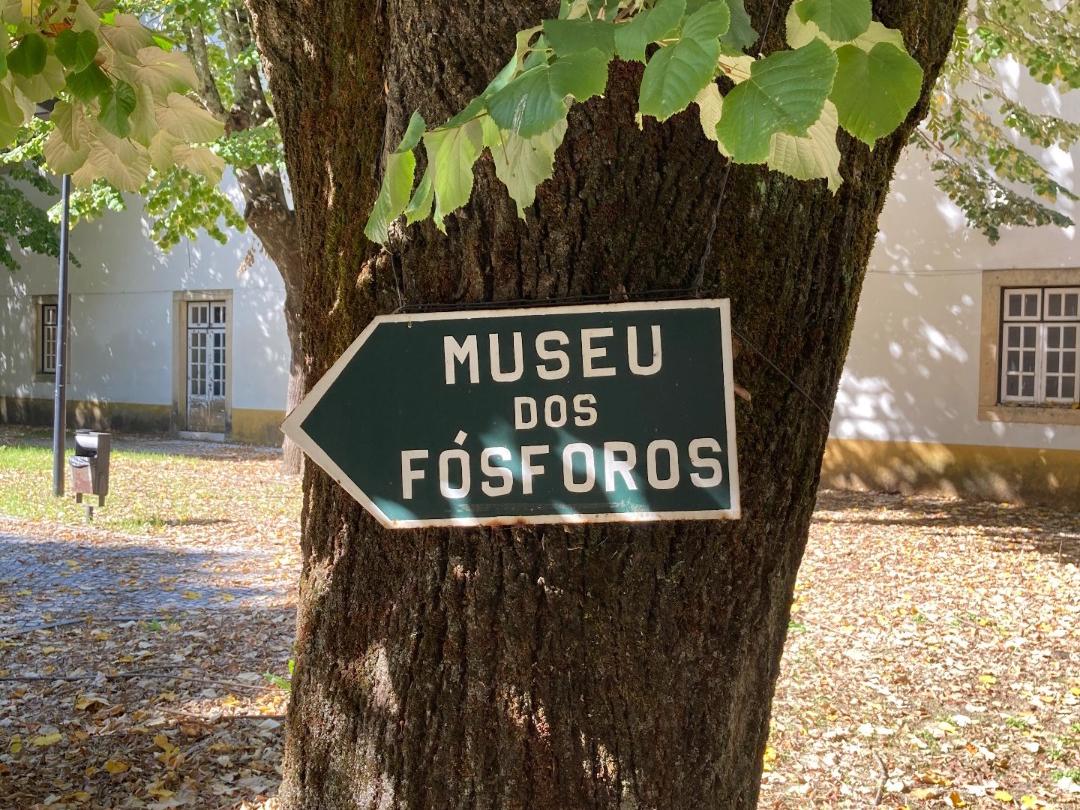