Manuel Guimarães House is believed to be the house where the famous Spanish-Portuguese architect and master builder João de Castilho lived, during the period he was in Tomar to carry out the works of the Convent of Christ and the renovation of the Chapel of Santa Iria.

João de Castilho is originally from Cantabria, in northern Spain, but settled in Portugal in 1508. He is recognized as the greatest Portuguese architect of the 16th century and one of the greatest in Renaissance Europe, being responsible for national works of great dimension and scope, as is the case of the Convent of Christ and the Monastery of Jerónimos.

With a Renaissance design, Manuel Guimarães House dates from the beginning of the 16th century. It is located in the medieval historic center of the city, it has two floors and in its original architecture there is a fabulous corner window. Despite having undergone an intervention in 1962, due to requirements related to the city's urbanization plan, its original decorative elements were kept. The plan envisaged the widening of Direita Street, therefore it was necessary to demolish the original façades to reverse the building's implantation. The house was then rebuilt according to the project of the architect João Pedro Mota Lima, who preserved its original design.

Some years later, in 1969, the Municipal Library of Tomar was installed here, where it remained until 1997. More recently, the Contemporary Art Center (NAC 2) moved to the ground floor of the House to function there as a Temporary Exhibition Gallery - until then, they were on the first floor of the Tourism Building. On the first floor of Manuel Guimarães House are the services of the Municipal Assembly.

Manuel Guimarães was a relevant figure of the cultural life of Tomar, responsible for the foundation of the Municipal Library in the 1960s. The Municipality of Tomar decided to name this building after him as a tribute and expression of gratitude for its valuable contribution, as a man of letters and culture, to the city. Manuel Guimarães, distinguished Tomar-born personality, wrote several books about Tomar, was the creator of the Soup Congress, was a professor, gastronomic critic and collaborator of the regional press. He died prematurely, at the age of 58, in 1997. That same year, the Secretary of State for Tourism posthumously awarded him the tourist merit medal. 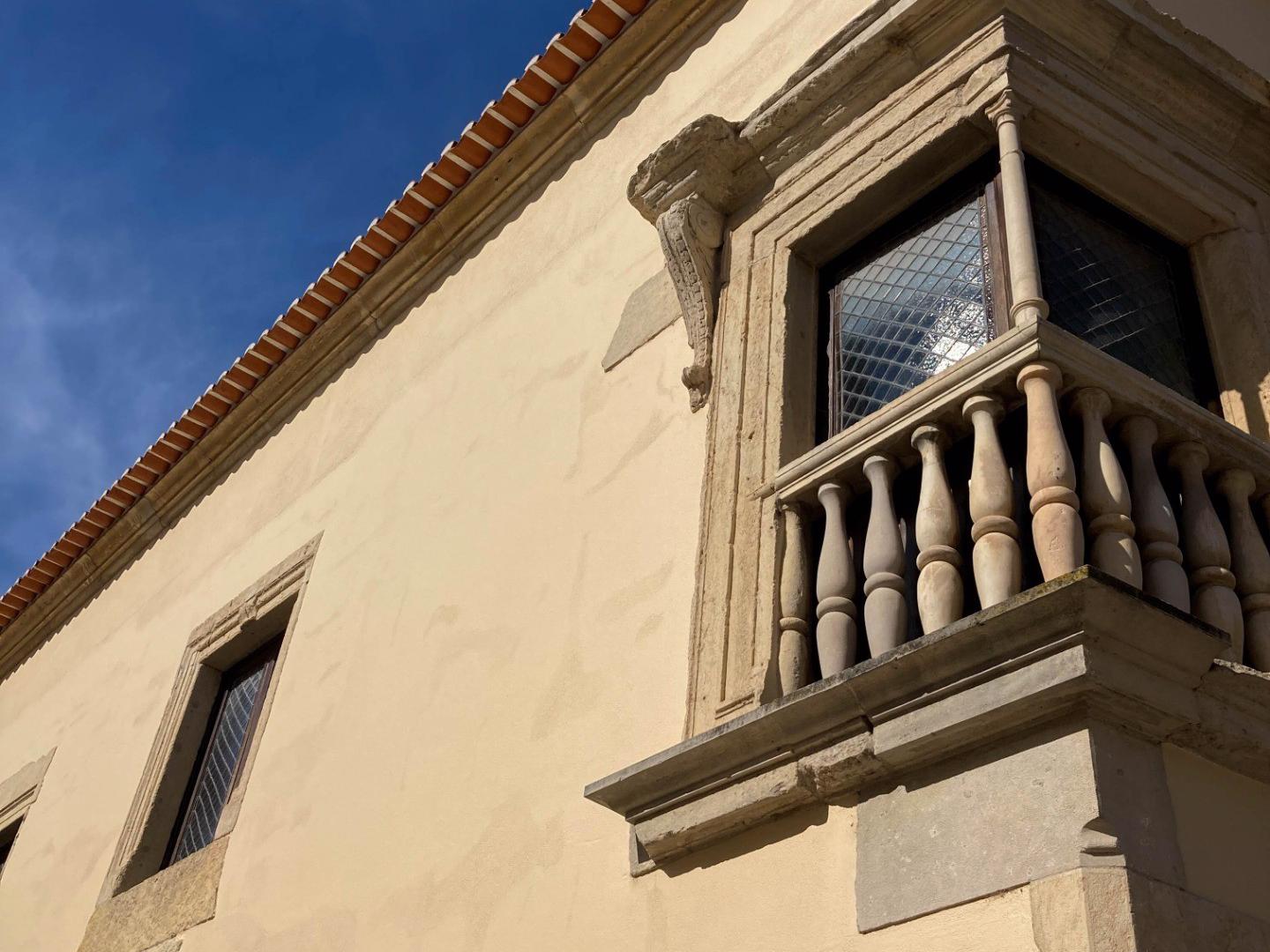 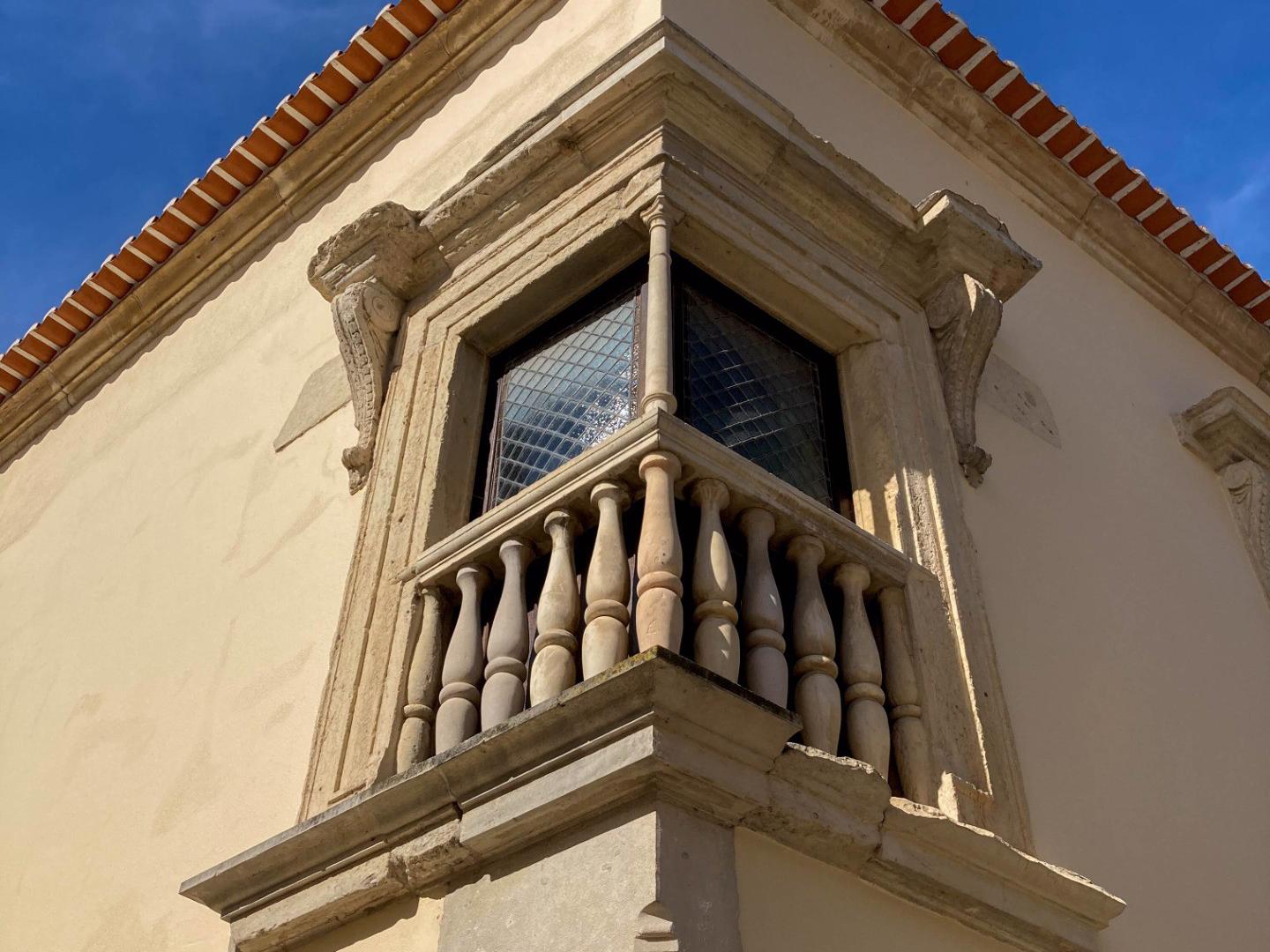 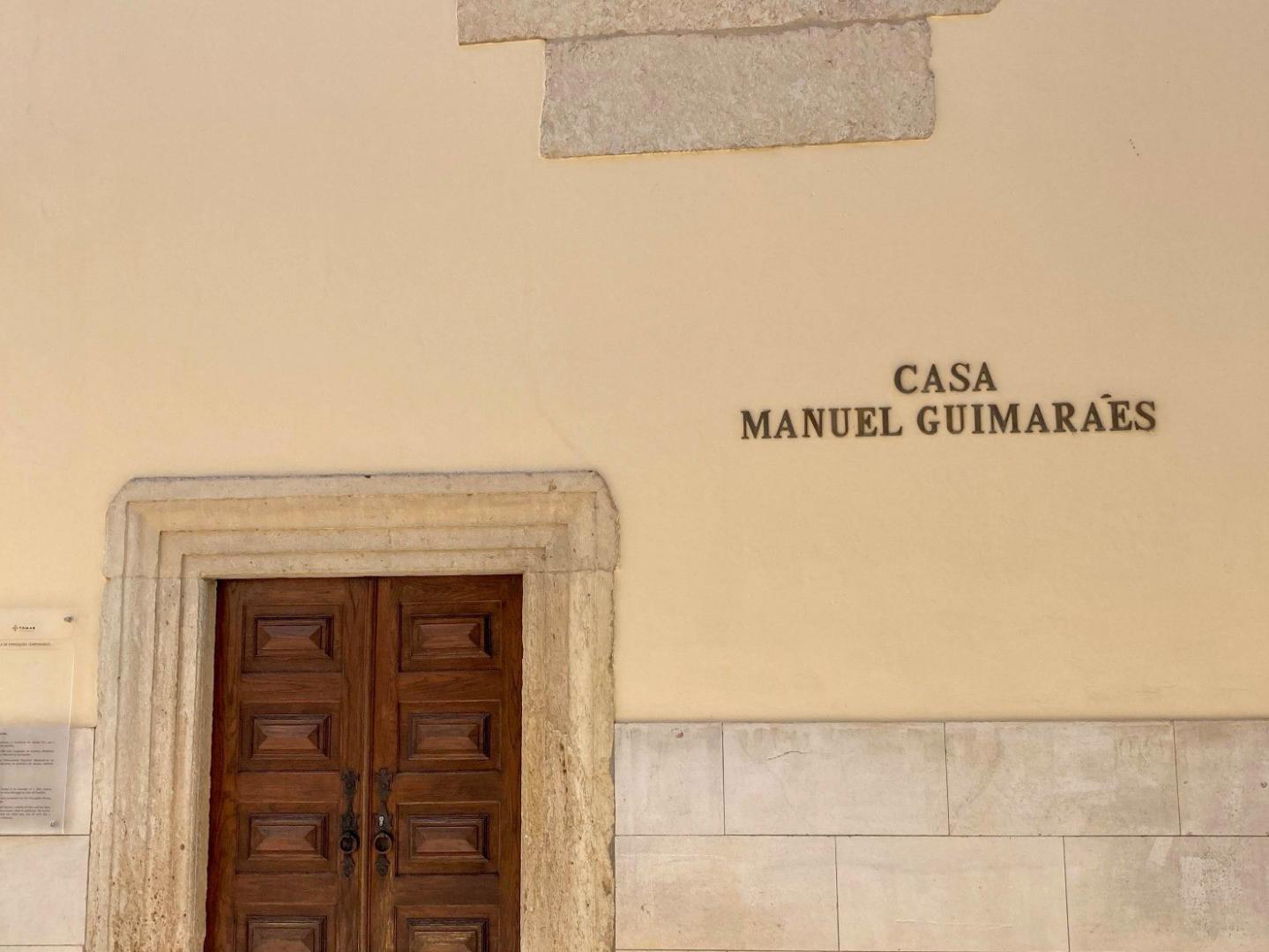 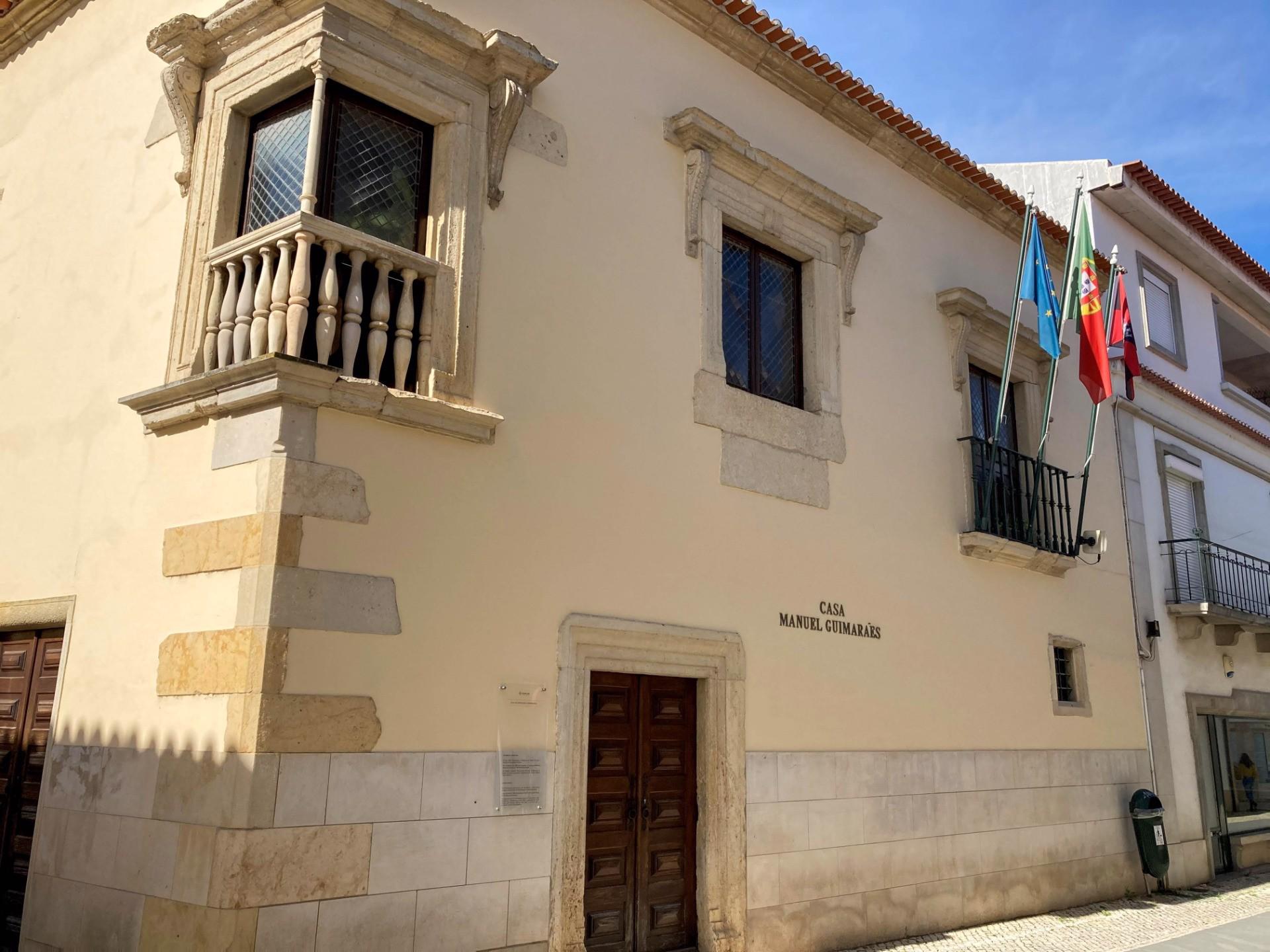 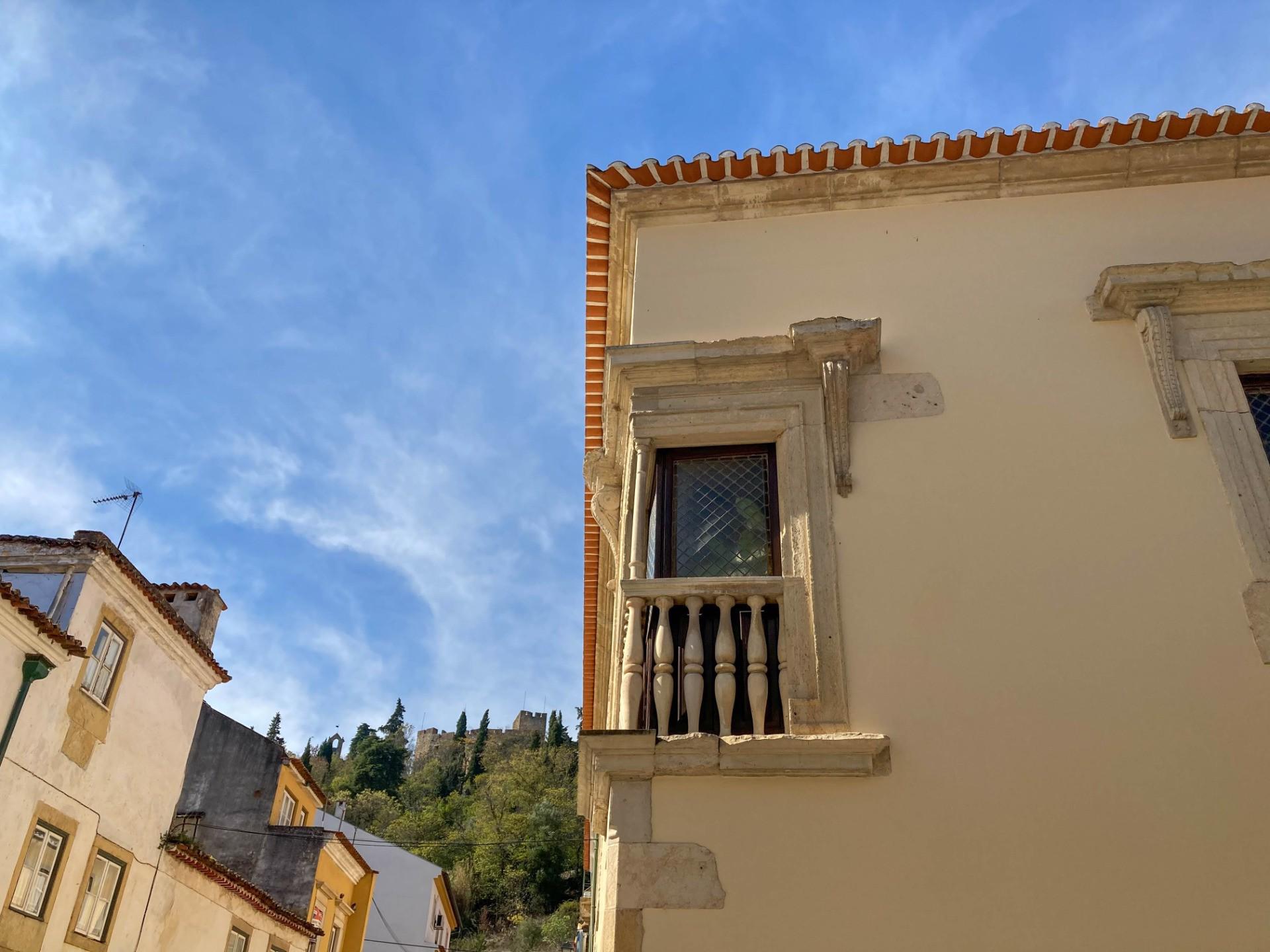 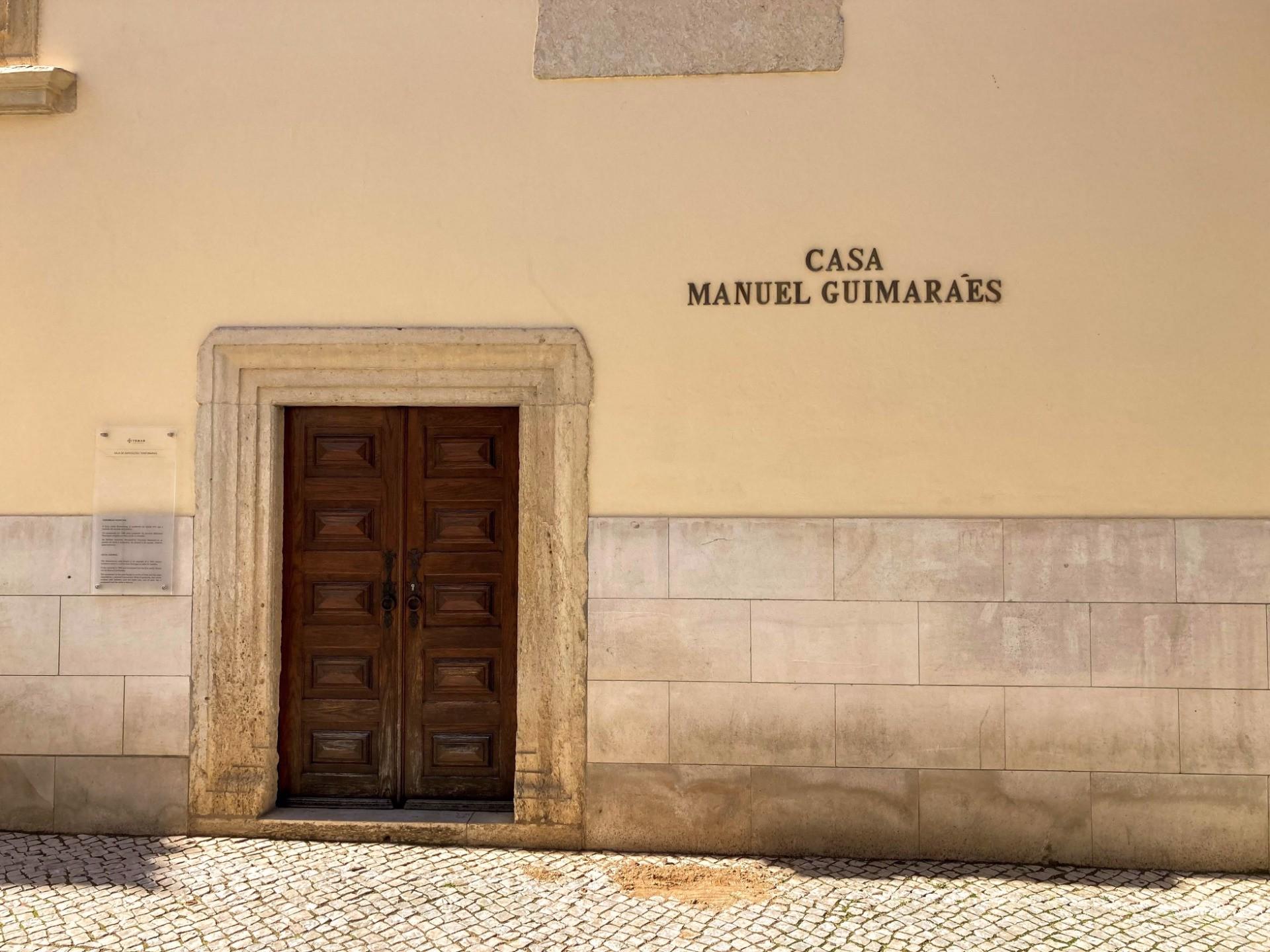 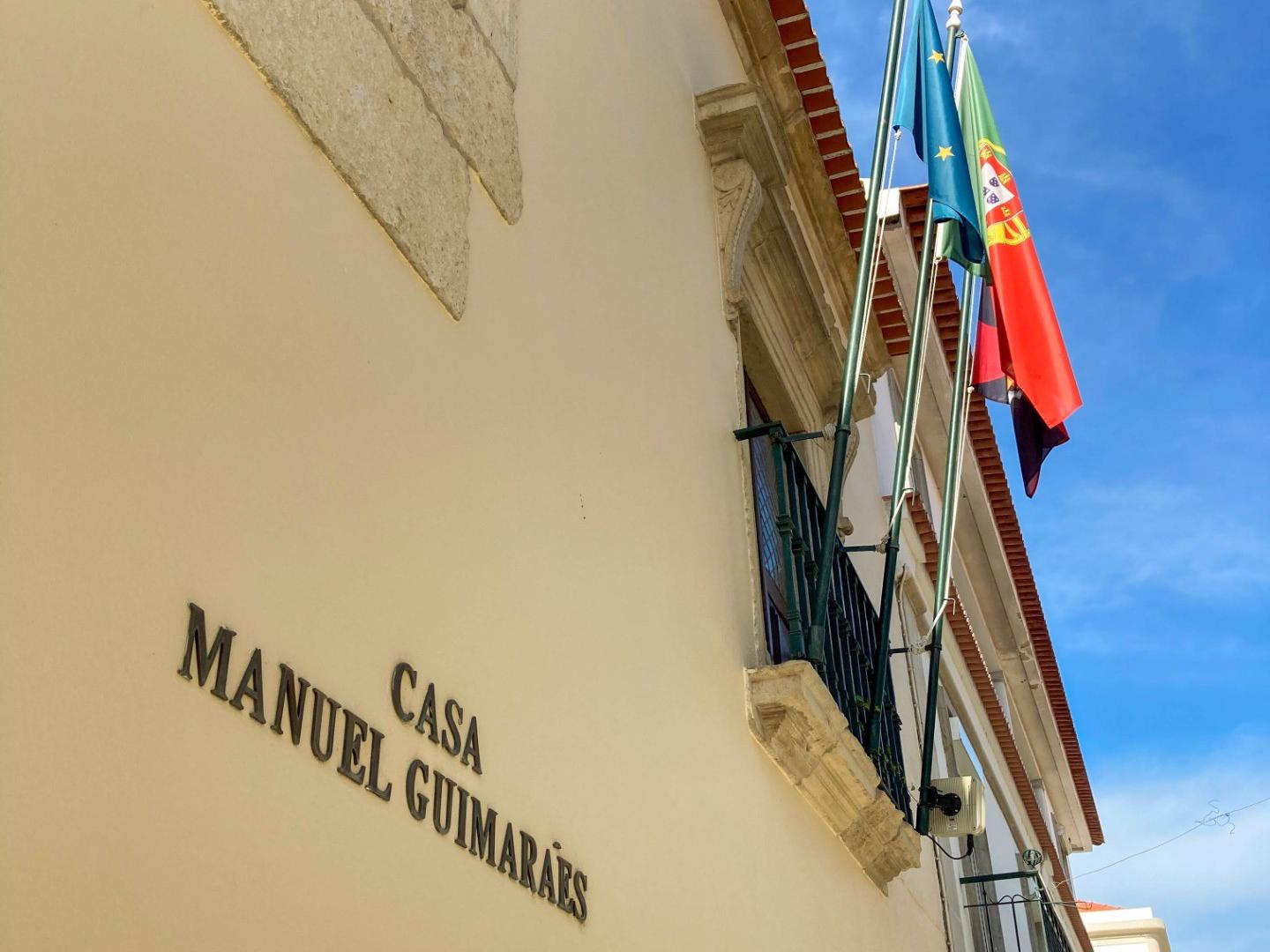 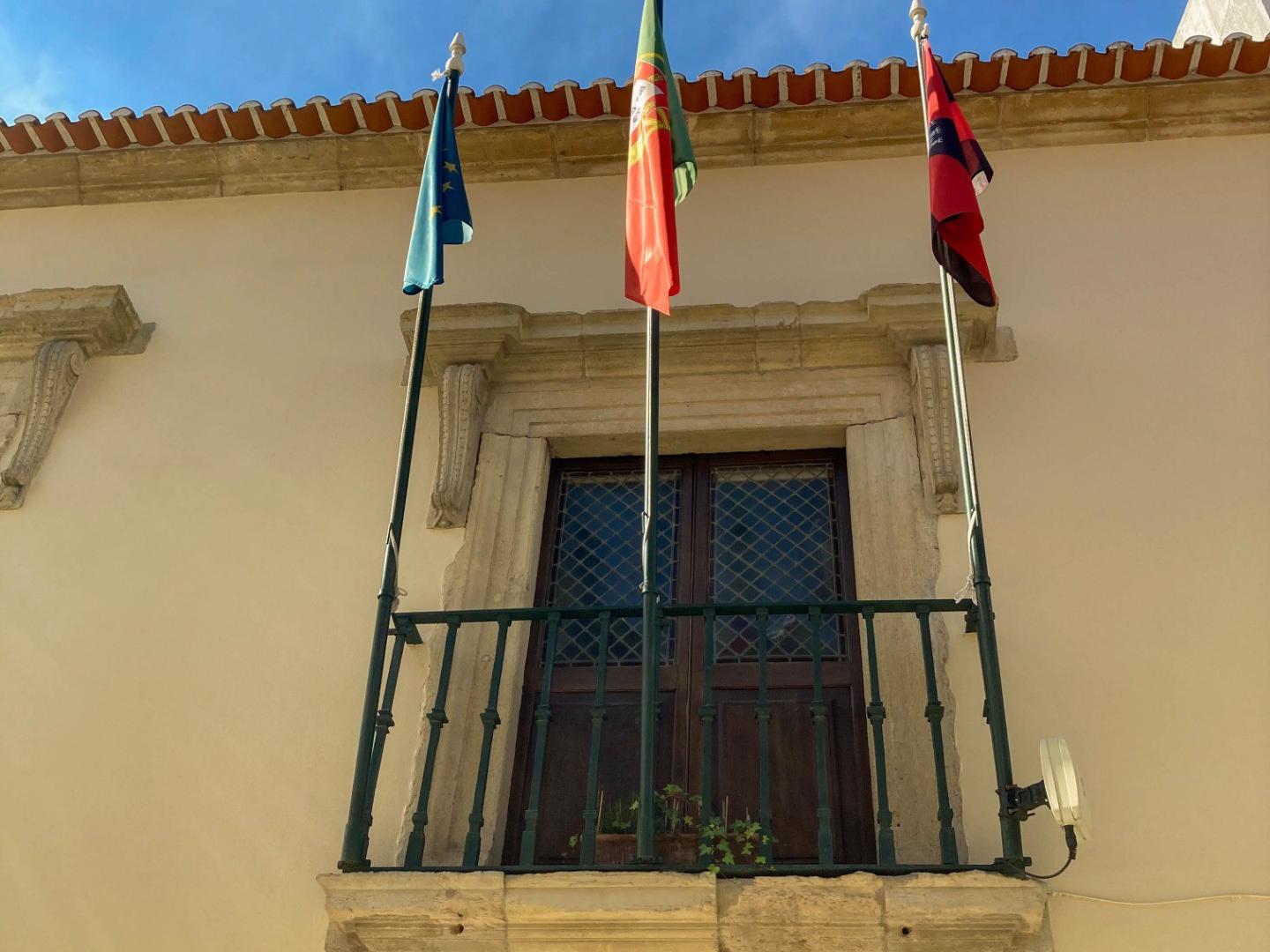 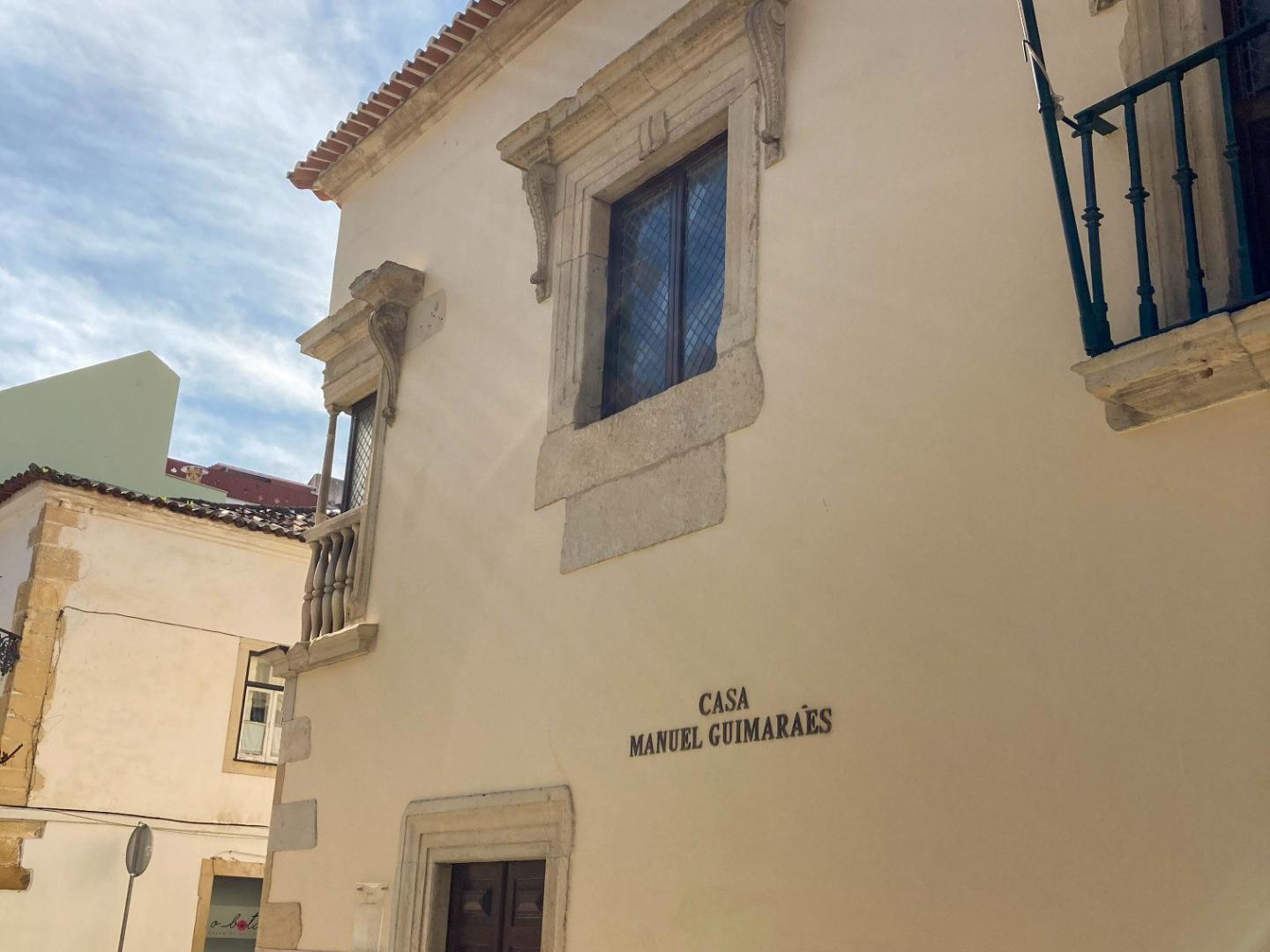