Fernando Lopes-Graça was a famous Portuguese composer, conductor and musicologist, a prominent personality that profoundly marked the Portuguese culture of the 20th century. He was born in Tomar on the 17th of December of 1906, at Dr. Joaquim Jacinto Street 25. In honor of this son of the city, the Lopes-Graça Memory House was inaugurated in 2008, in the place where the composer was born.

The Memory House works as a documentary and artistic center where we can get to know the life and work of this extraordinary Portuguese composer and intellectual. At the House, several personal objects of Lopes-Graça are exhibited, including his birth certificate, scores and musical pieces, testimonies of his vast musical artistic work. Here, visitors can read books, consult documentation and listen to music.

Fernando Lopes-Graça's relationship with his hometown is special. It was in Tomar that, at the age of 14, Lopes-Graça started working as a pianist at the Cine-Theater of the city, already arranging the themes he interpreted.

In addition to having developed a solid musical career, Lopes-Graça has always been an intellectual opponent of the fascist and authoritarian regime in force in Portugal until 1974. He was therefore the target of repression by the regime, having even been arrested by the political police and forced to go into exile in France. The situation reached such a point that in the 1950s, national orchestras were prohibited from interpreting the composer's works.

Fernando Lopes-Graça is the author of a rich literary work with important reflections on Portuguese music, but he is also the author of a musical work of unparalleled quality. He was awarded the Grand Cross of the Order of Price Henry the Navigator and became Grand Officer of the Military Order of Santiago da Espada. He passed away in Parede (Cascais) in 1994.

The house where Fernando Lopes-Graça was born was donated to the Municipality of Tomar by its last owner, Rui Manuel Dias Costa.

Summer (April to September): Wednesday to Sunday, from 2pm to 6pm.

Winter (October to March): Wednesday to Sunday, from 2pm to 5pm; 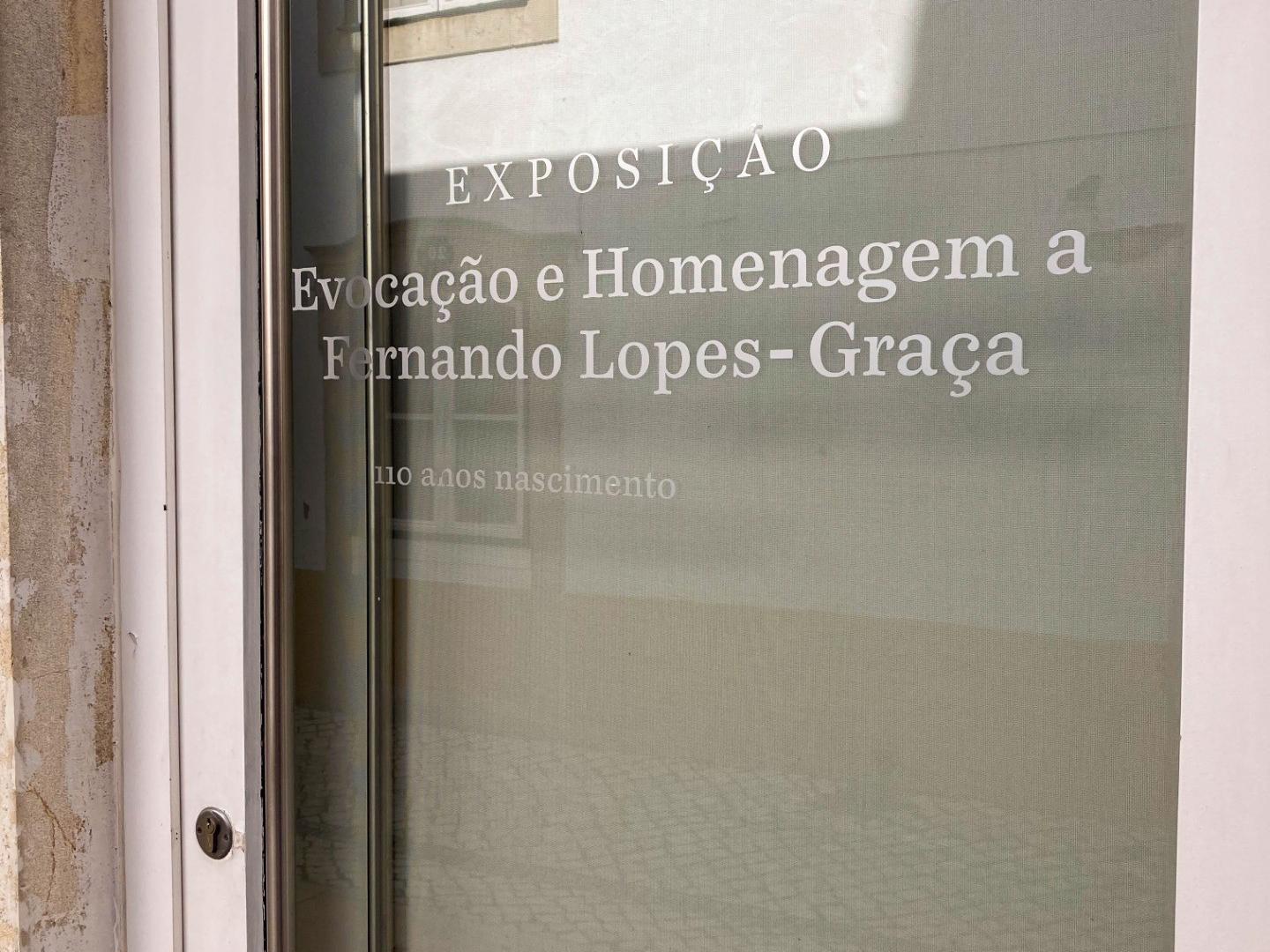 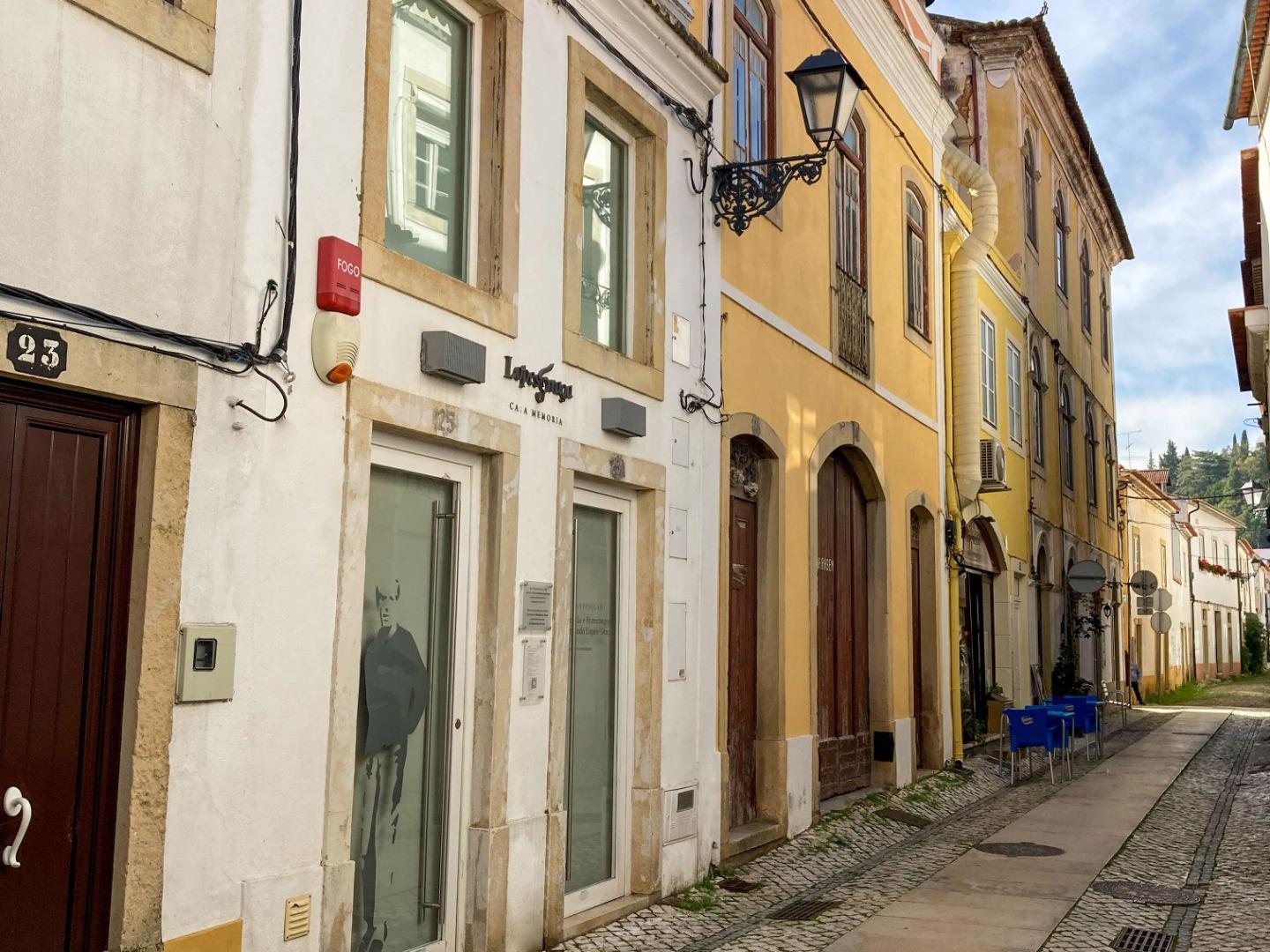 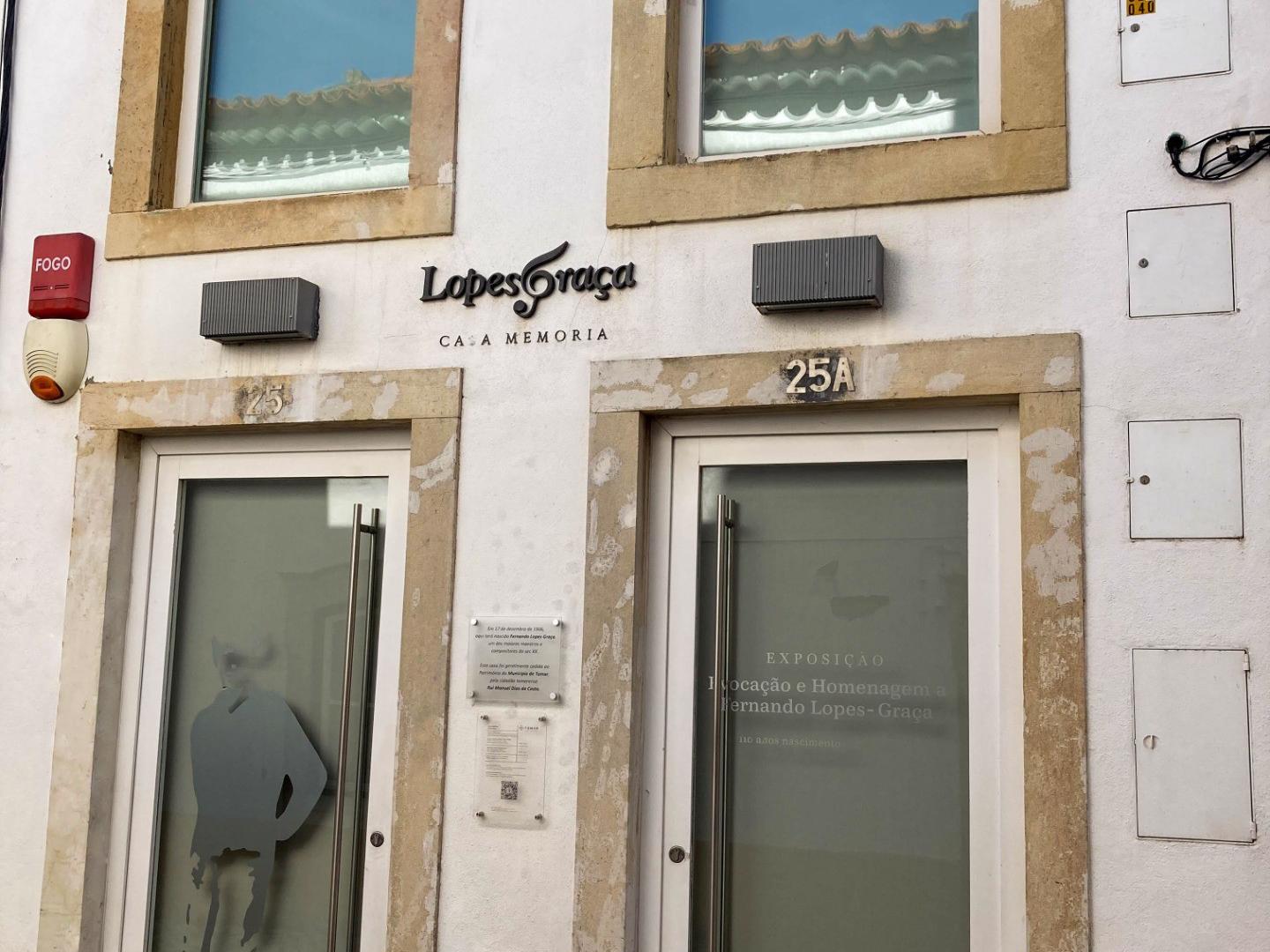