At issue, the dispute between the People of Tomar and the Order of Christ due to the Order's intentions to build the Saint Francis Convent there. The religious order claimed that the land belonged to them, but the reality is that King Manuel had granted the land of Várzea Grande to the People of Tomar.

In fact, at the beginning of the 17th century, in 1625, the friars of the Saint Francis Order intended to settle in Tomar and build a new Convent there, in the place of Várzea Grande. This fact was at the origin of the protests and the dispute was settled with the resolution of Filipe III (Filipe IV of Spain) in favor of the People and the Municipality of Tomar.

It is interesting to mention that the commemorative tombstone of the King Filipe Monument was removed after the Restoration of Independence, in 1640, when Portugal regained independence from Spain – it was an occupation that lasted 60 years, between 1580 and 1640. With this act, the population wanted to erase from the collective memory this period of dominance of the neighboring country.

It was after the succession crisis triggered by the premature disappearance of King Sebastião that Filipe II, grandson of King Manuel I and King of Spain, claimed to be the successor of the Portuguese crown. He was confirmed as Filipe I of Portugal in the Tomar Cortes, in April 1581. There were 3 Spanish kings who reigned in Portugal during this period - Filipe I, II and III - and all of them made considerable investments in the town of Tomar and its heritage.

The King Filipe Monument is built in limestone stonework, with a quadrangular platform of six steps, where it rests. At the top, there’s a cross of Christ and a weather vane. 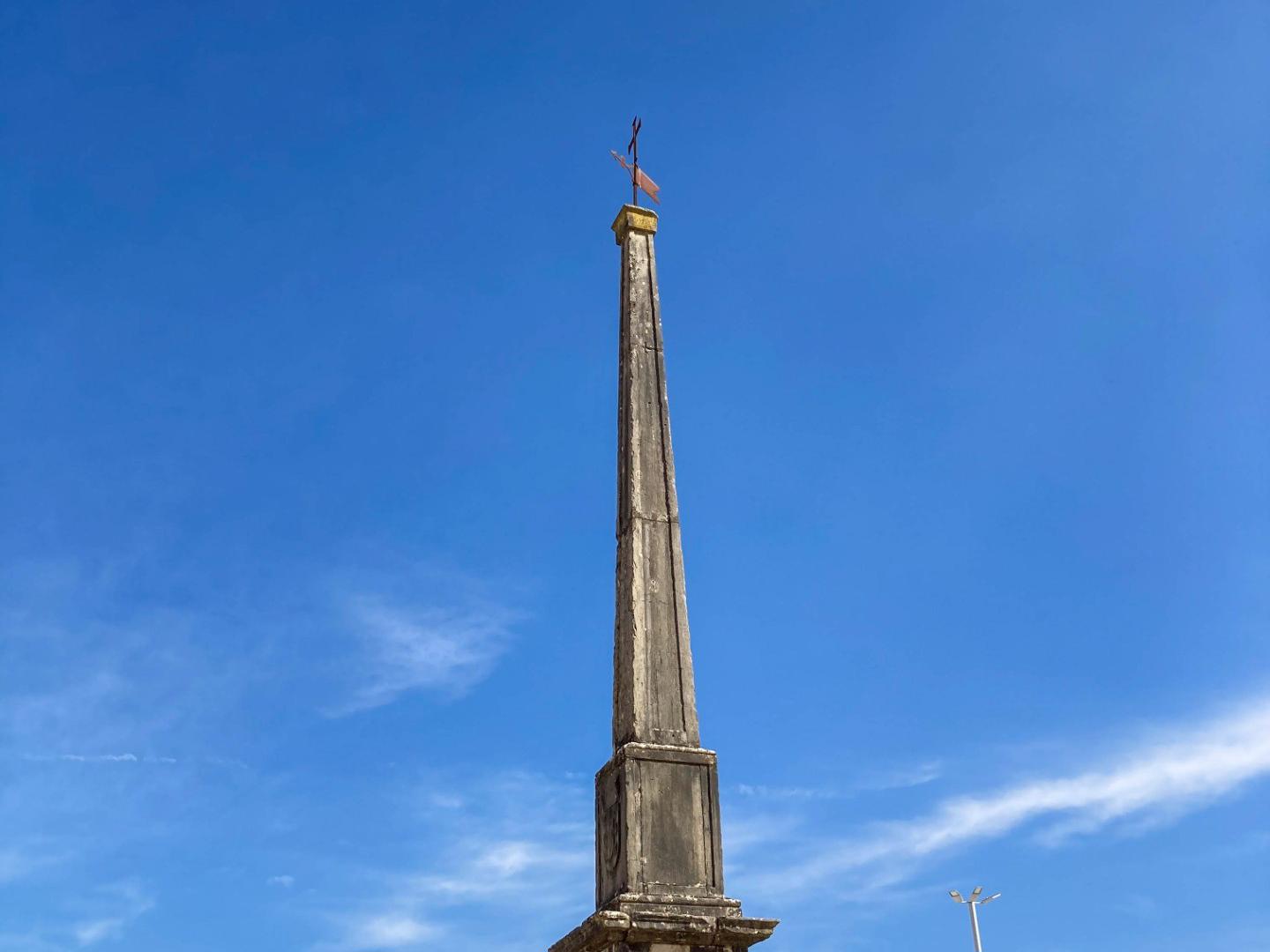 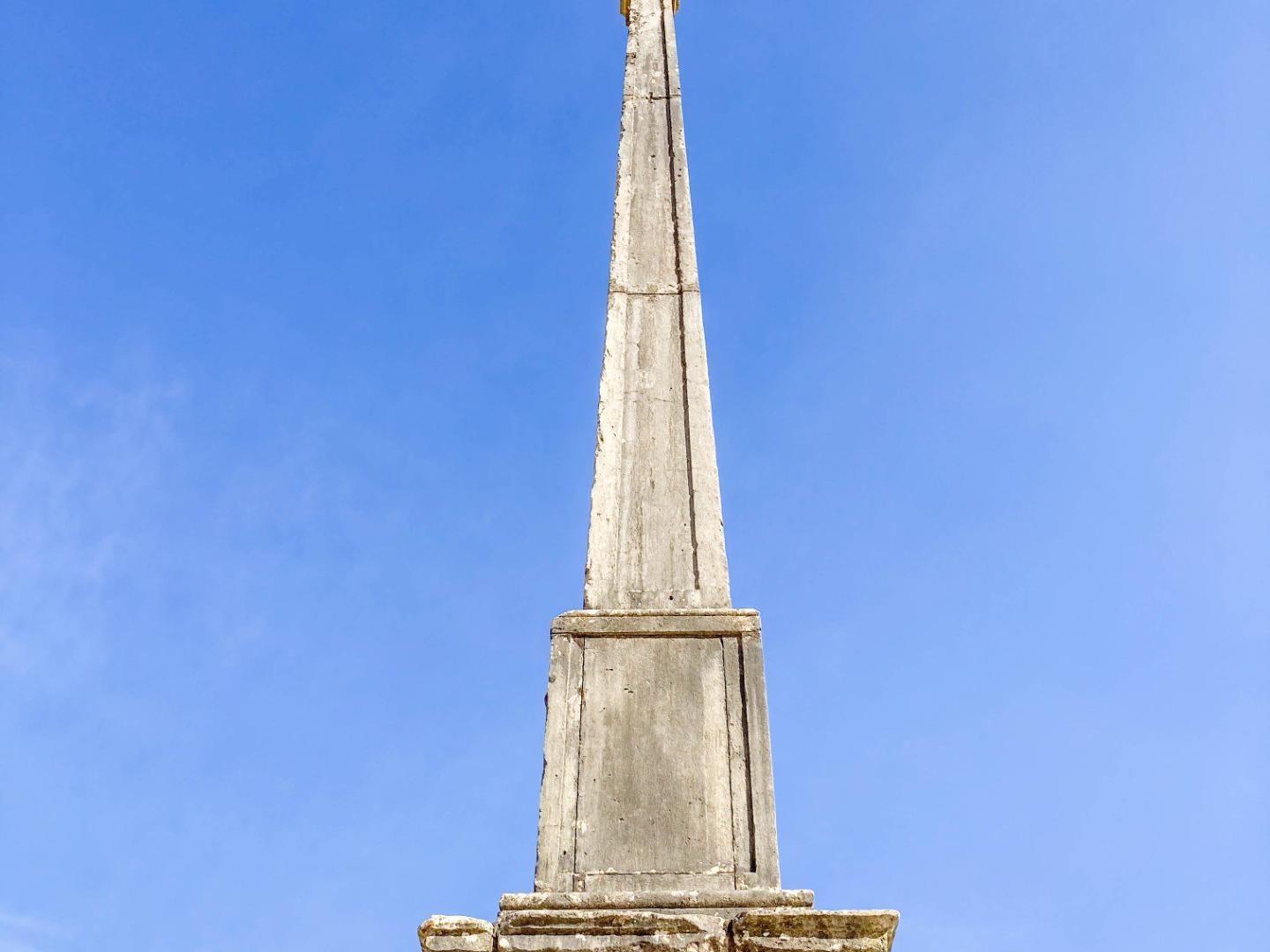 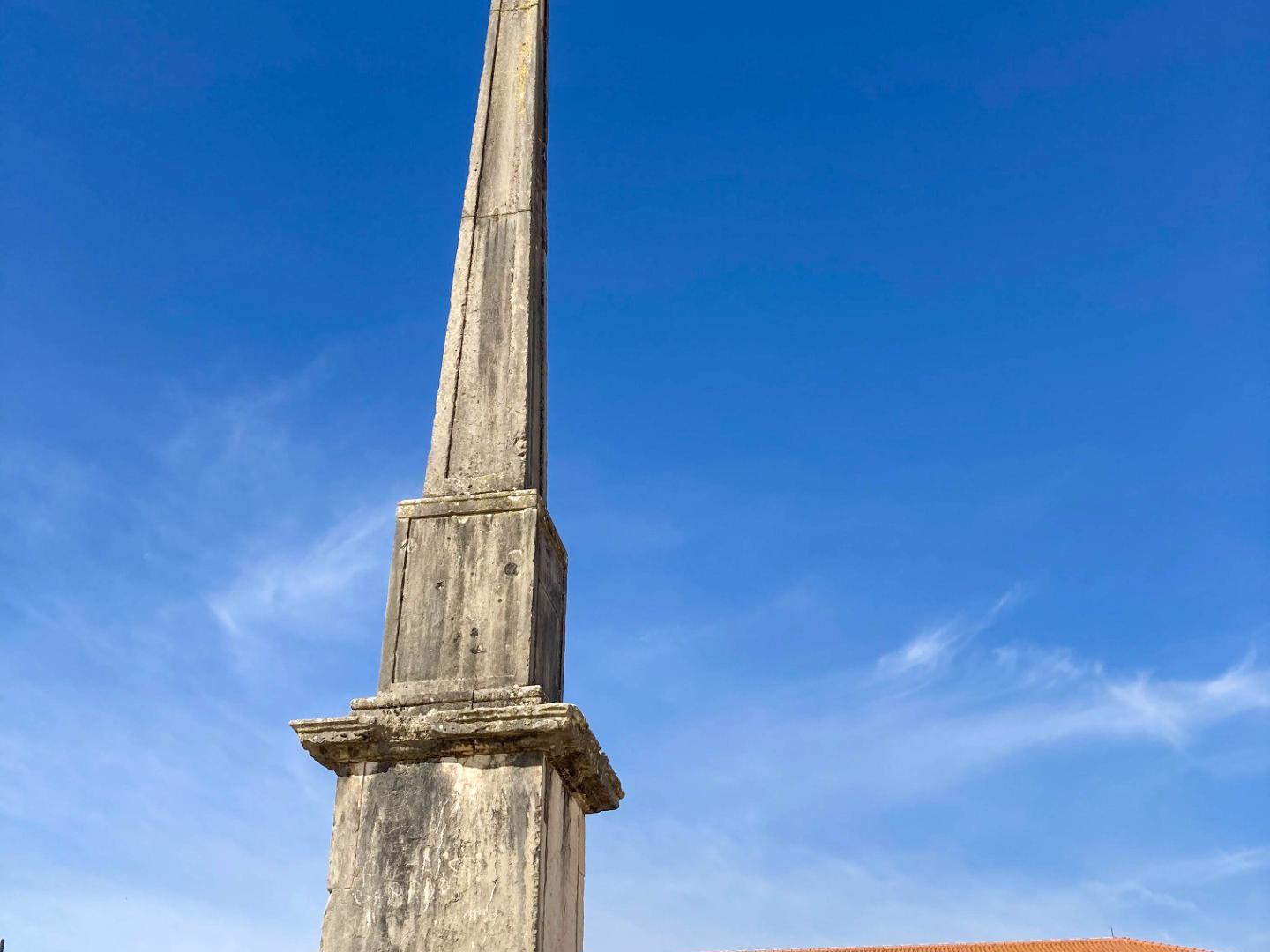 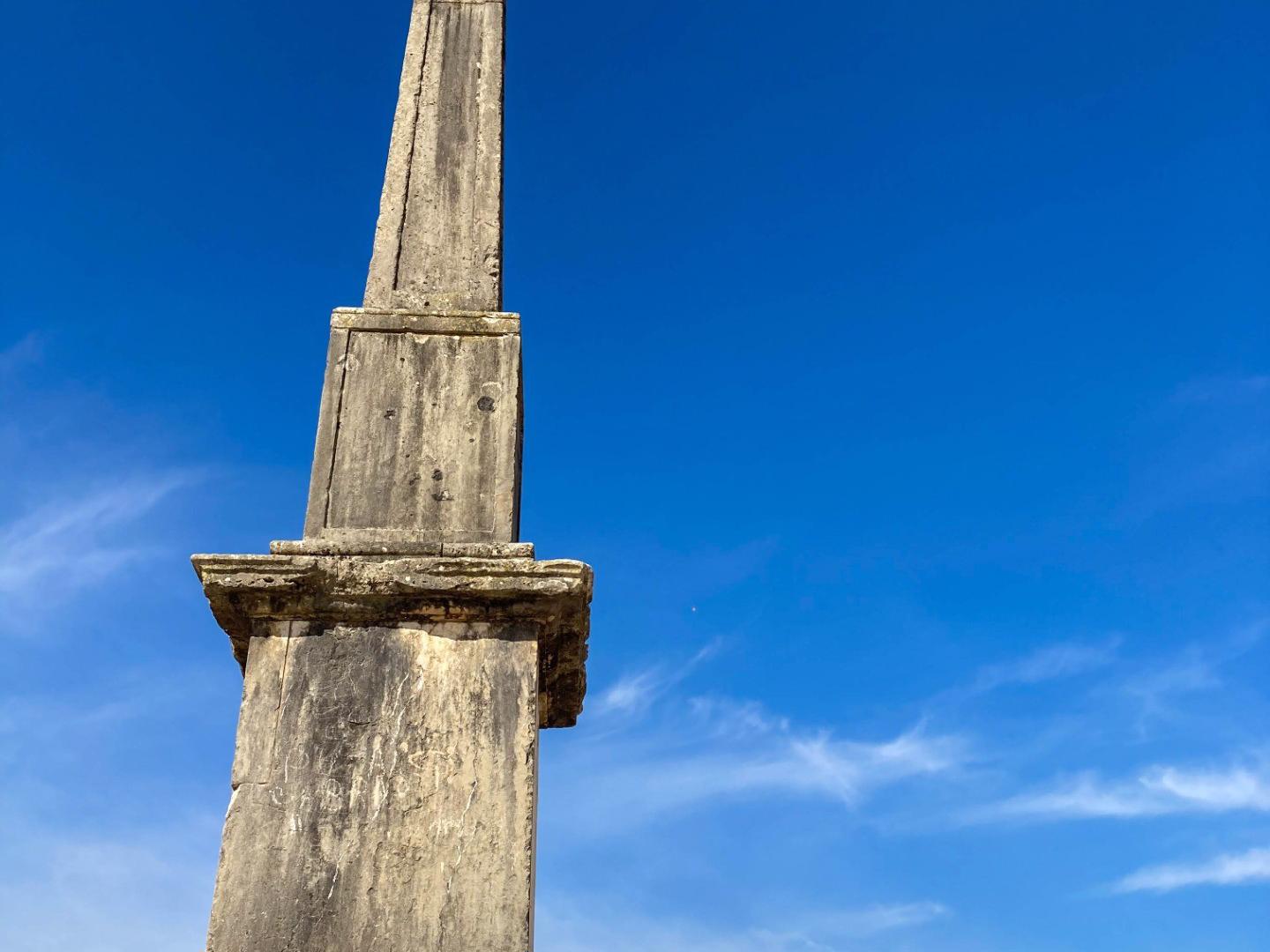 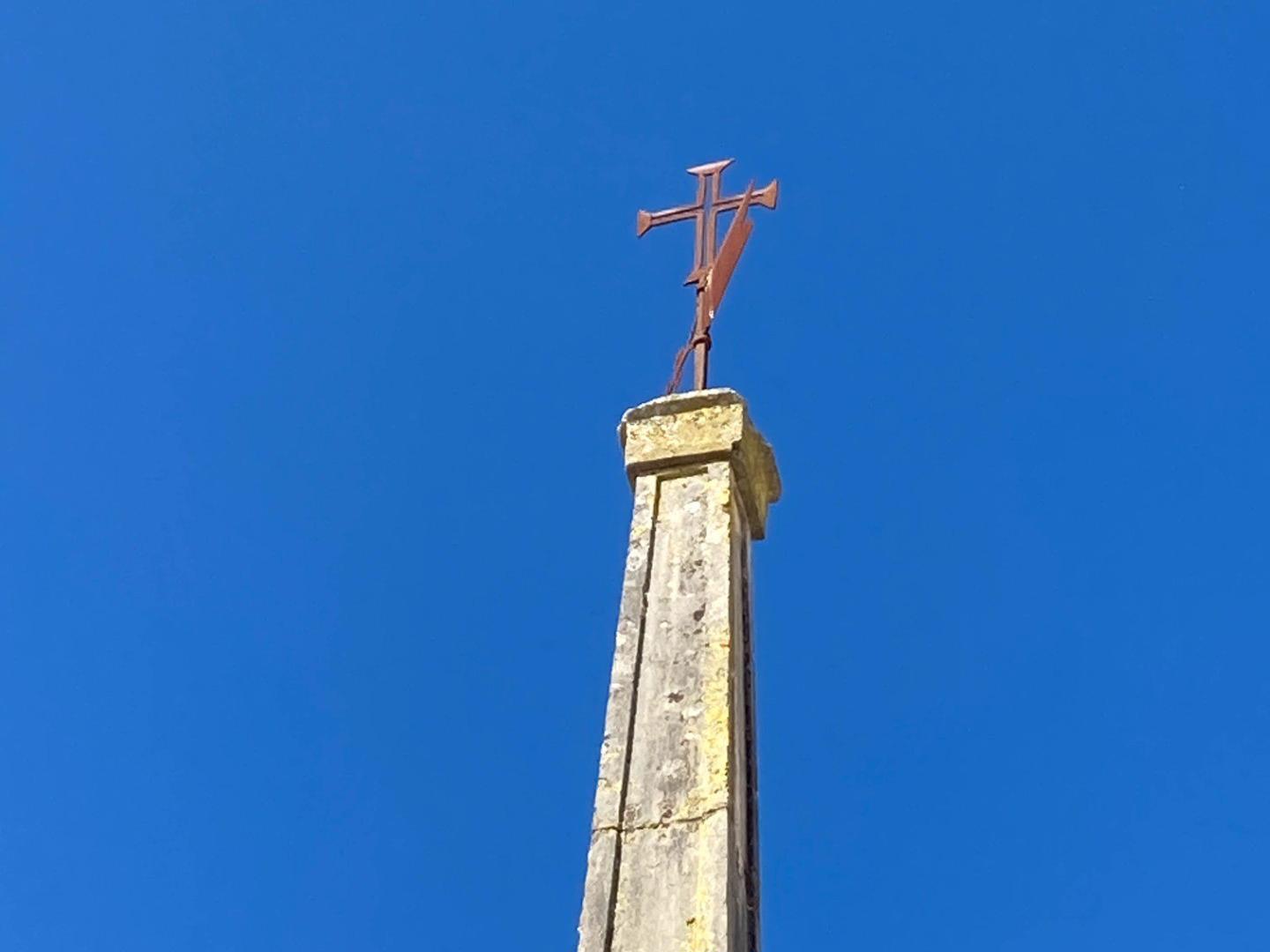