Under the title of Levada de Tomar, we may identify a set of constructions spanning a significant chronological horizon ranging from the medieval era through to the modern age and into contemporary times.

With its origins stretching back to the late 12th century and throughout a complex succession of spatial and technological contexts, its core industrial activity remained in effect through to the late 20th century (and, in one of the workshops making up this group remaining in operation into this century).

The built heritage stands alongside the Nabão river. The geographic location and the urban surroundings of the site, intrinsic to its raison d’être and the technical, productive and economic operation of the different equipment installed and adapted there over the course of centuries, endow the site with a particular and special landscape quality. Right in the middle of the historical city centre, this proves an ideal location for studying and reading the constant interaction between man and the environment as well as evolutions in the occupation of spaces and the different ways of inhabiting territories .

With its layout structured by the banks of the river Nabão and the structure of the weir and channel (to the north and south), the buildings housing the former mills and olive oil presses (which were driven by the energy potential of water captured either by vertical or horizontal waterwheels), two more serving as mills (bearing witness to the utilisation of both hydraulic energy and electricity) and an electricity generating plant.

Since 2011, Levada de Tomar has been the target of a project implemented by Tomar Municipal Council in order to architectonically re-qualify and rehabilitate the site in accordance with the decision to set up a museological entity entitled the Levada de Tomar Museum. The Levada Museum Project incorporates the planning of actions integrated into the safeguarding and protection of cultural heritage through the programming of a museological entity to form one dimension to this process of scientific, cultural, educational and social development of the Tomar region and enhancing its economy and local tourism. 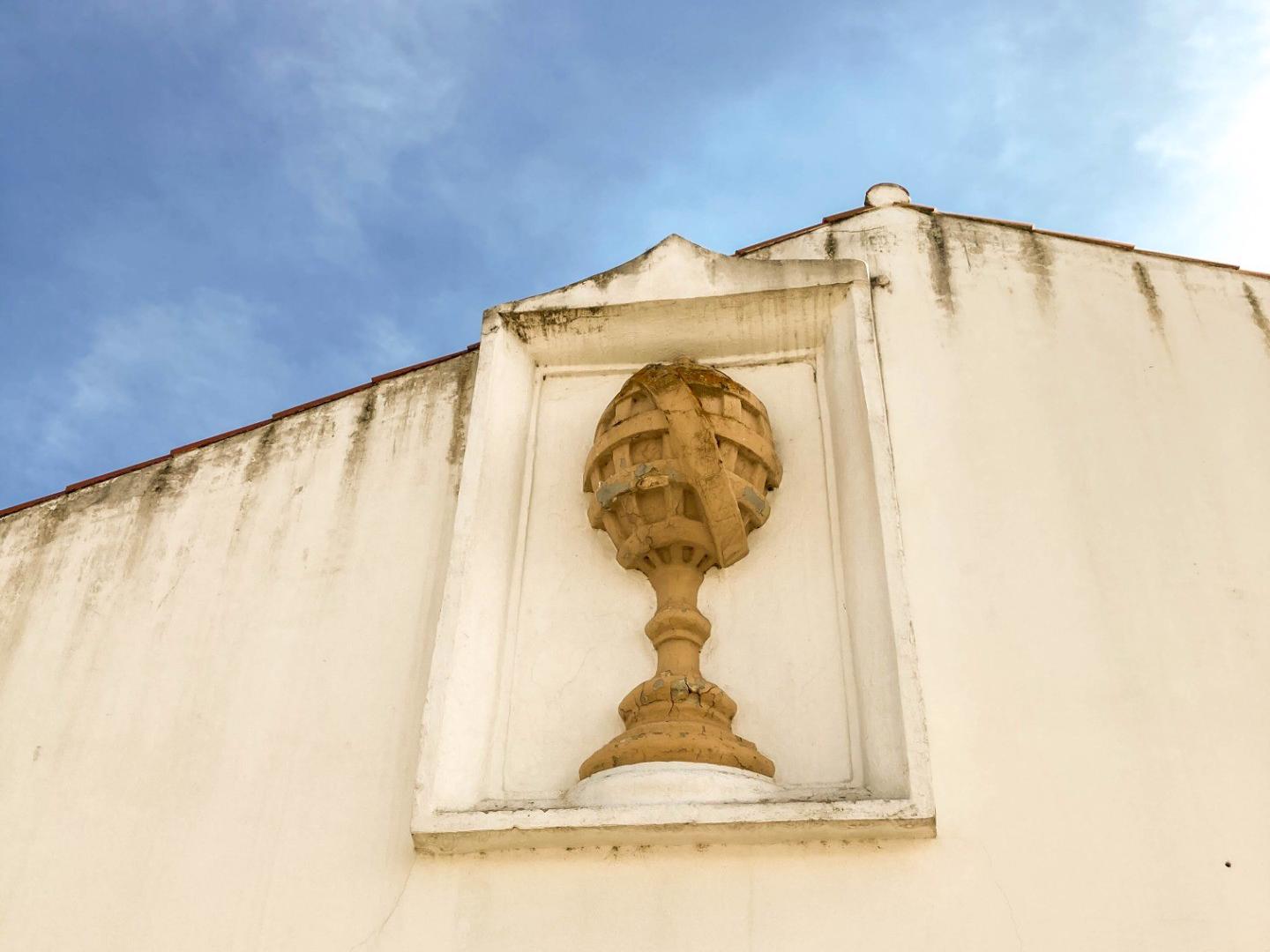 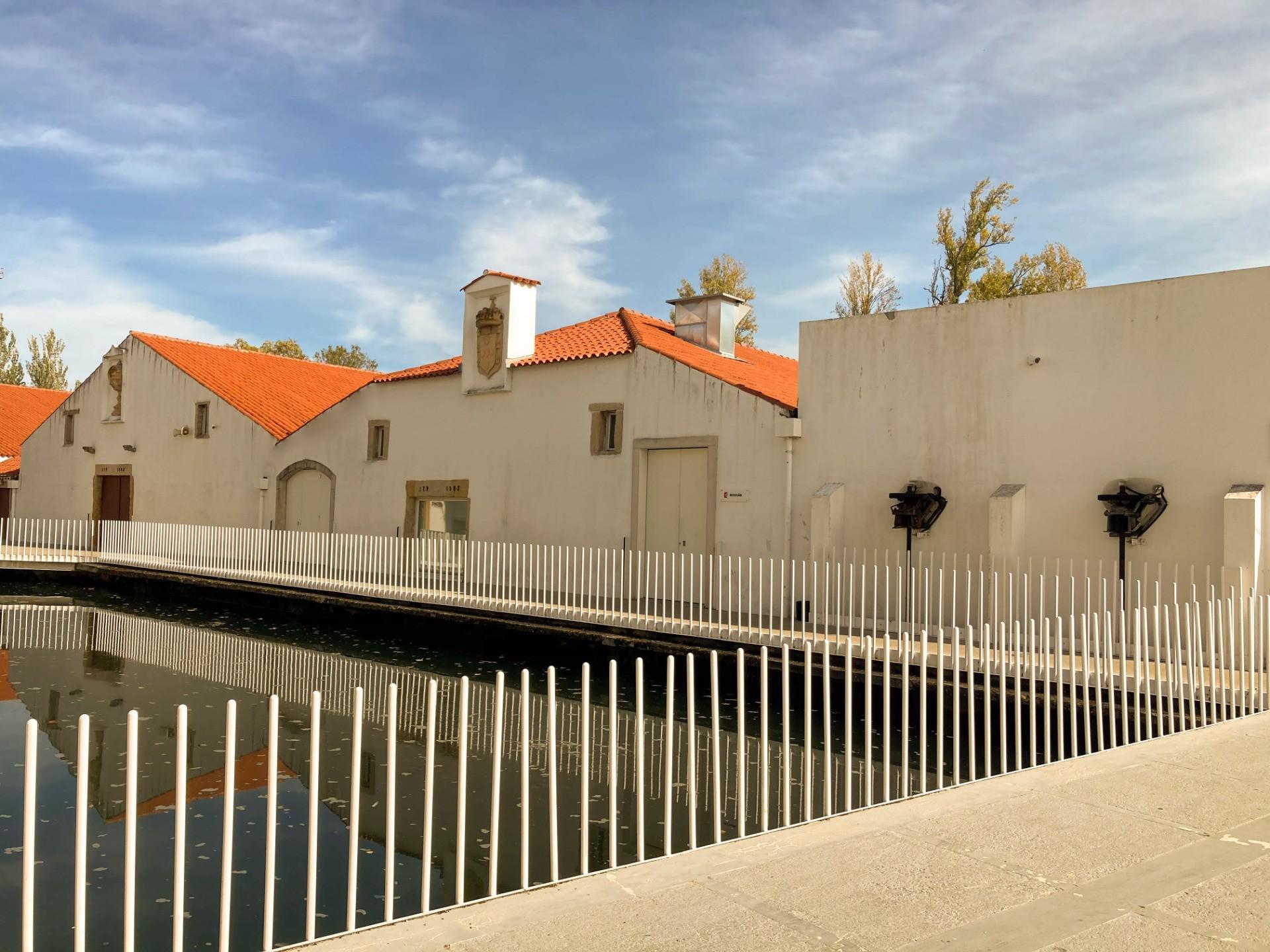 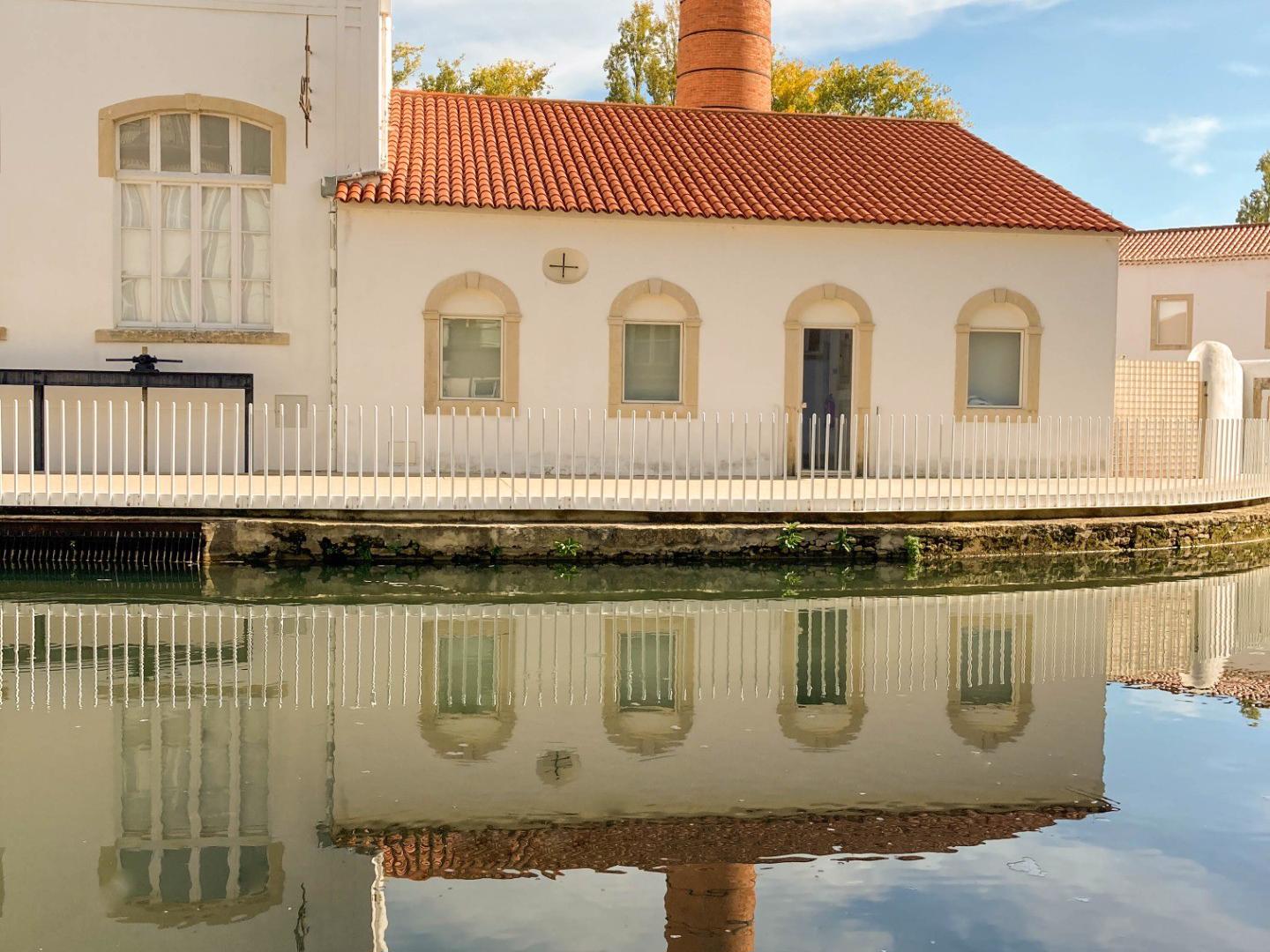 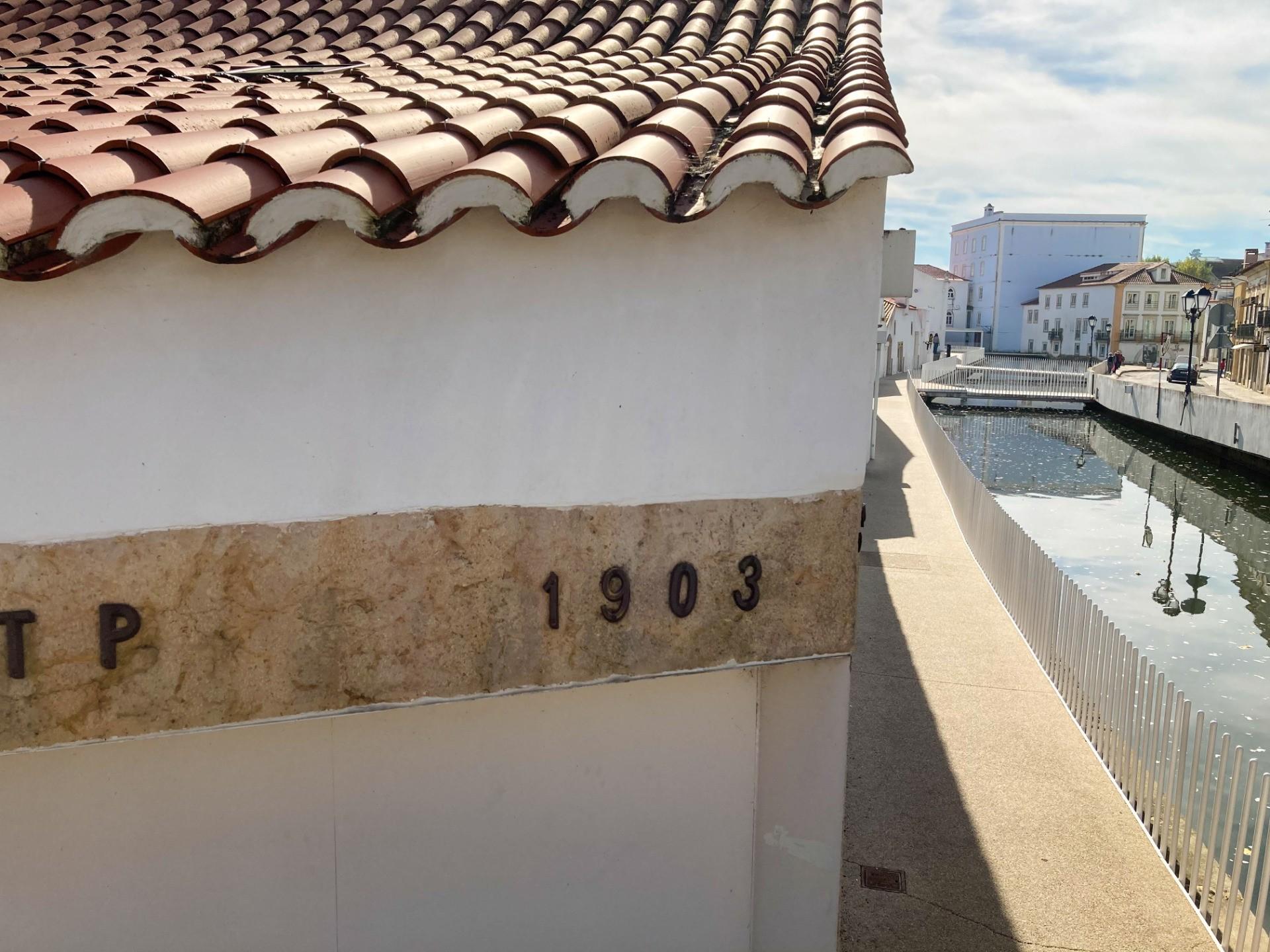 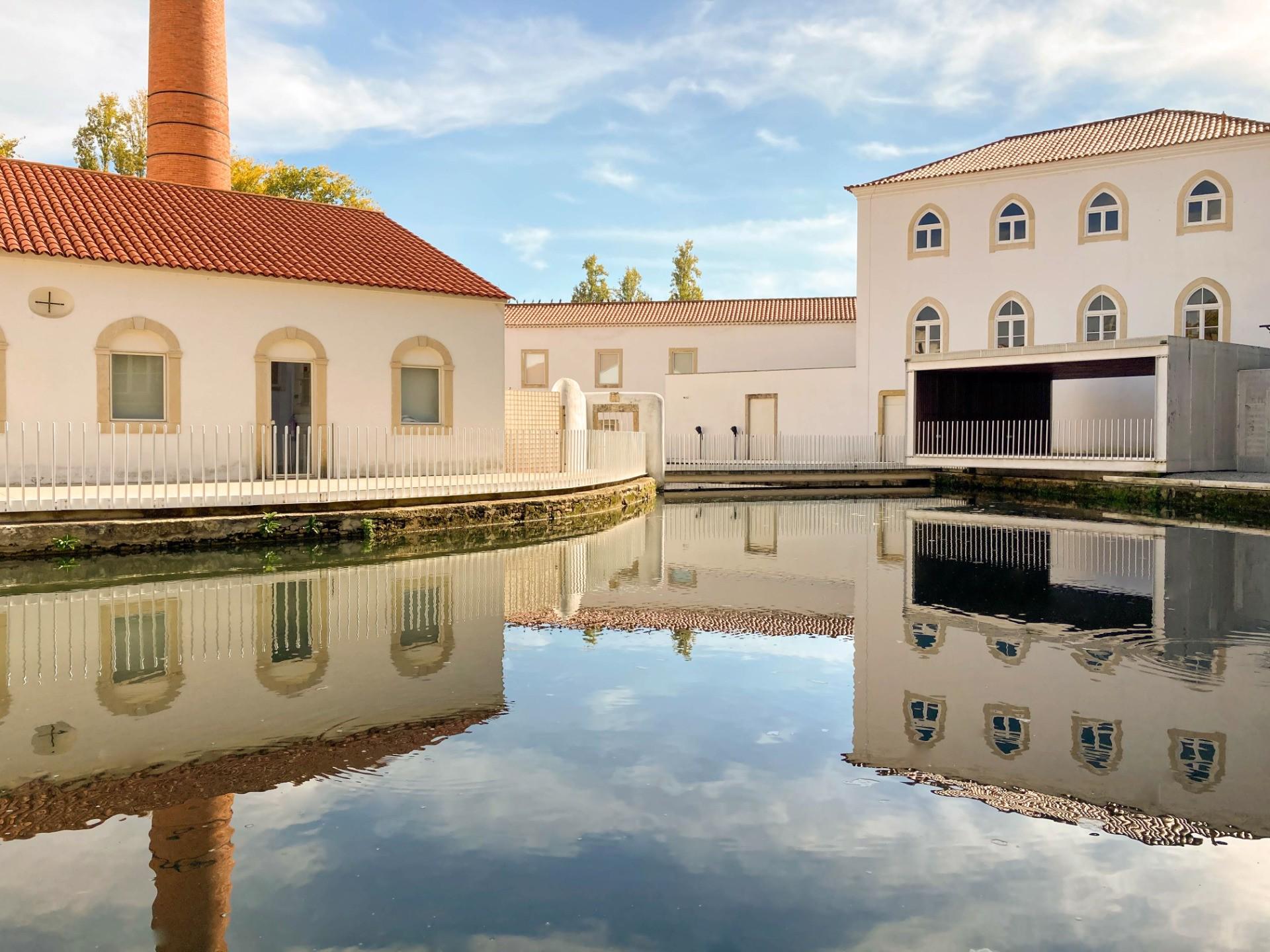 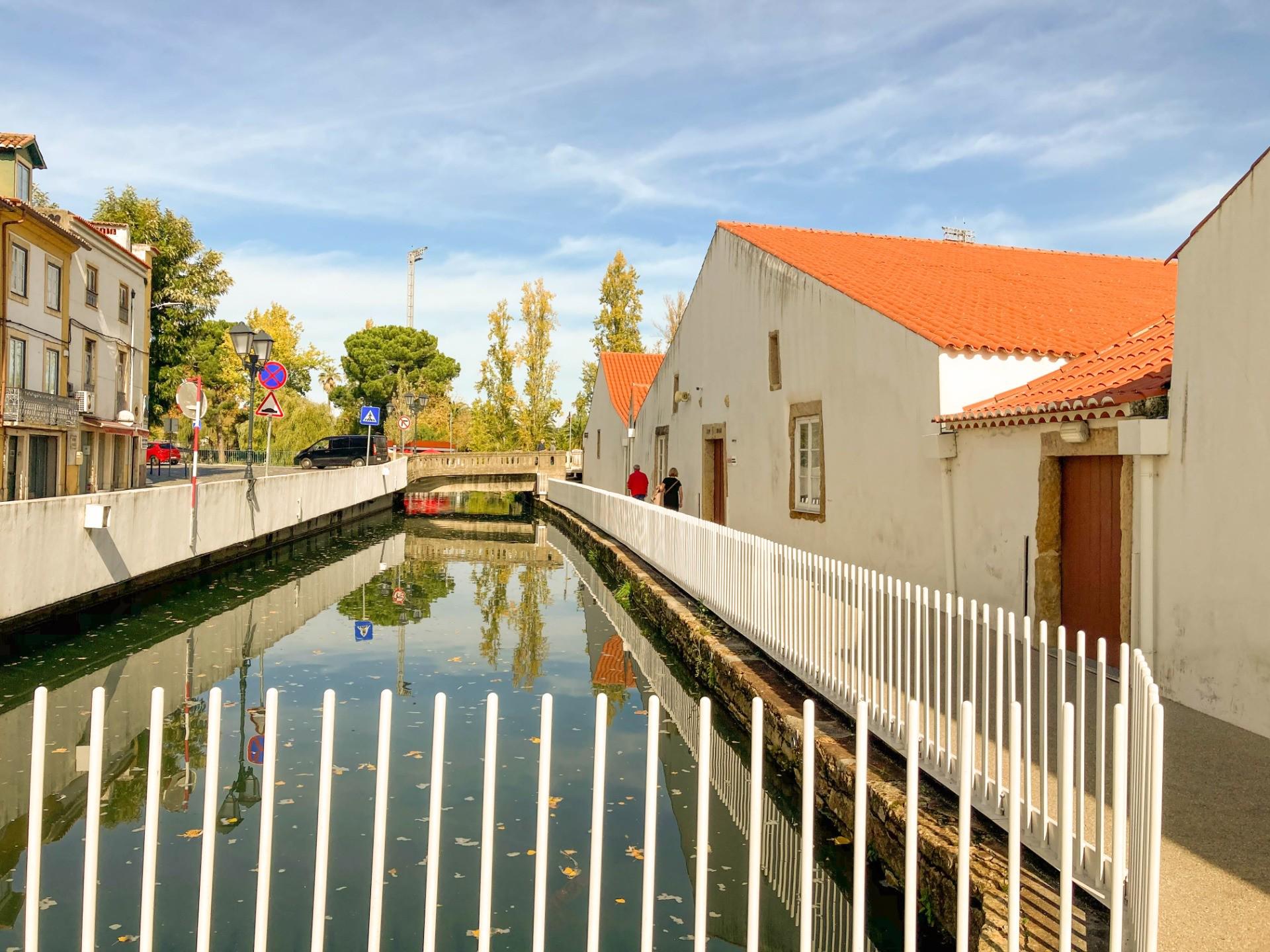