The renovation of the House of Cubes is part of a project to reconvert an inactive infrastructure which is especially interesting in social and economic terms in the urban fabric of Tomar. Located in the historic city center, by the Nabão riverside, the building has been subject to successive changes and use over time, being threatened by some decay and failing to fulfill its potential for use.

Originally conceived as a storage and counting house for agricultural products used as rent payments to religious orders, the House of Cubes got its name from the old capacity measurement units, the bushel and the almude, at the time commonly known as “cubes”. Later on, it became a military facility and afterwards it was adapted to an office building of the old Mendes Godinho factories.

The truth is that the House of Cubes has survived the times, regaining a new role in the city within the Polis program as the Center for Environmental Monitoring and Interpretation. This Center offers two distinct services, one of a public nature consisting of a playful-pedagogical exhibition space and another of a private nature consisting of training rooms and artistic residencies. In the recovery process that took place in the framework of the Polis program, the House of Cubes essentially kept its exterior features, but it has been completely refurbished inside, in a project that has already earned, among others, a Contractworld Award and the nomination for the Contemporary Architecture Prize of the European Union.

The rehabilitation of this space into a new cultural equipment of the city allowed it to host the Tomar Center for Studies in Photography, in 2018. This happened following a partnership between the Polytechnic Institute of Tomar and the Municipality of Tomar, with a view to the development of teaching, research and training activities as well as other related undertakings, in the scientific, technical and artistic areas of photography.

Saturday and Sunday, from 2 pm to 6 pm

Saturday and Sunday, from 2 pm to 5 pm 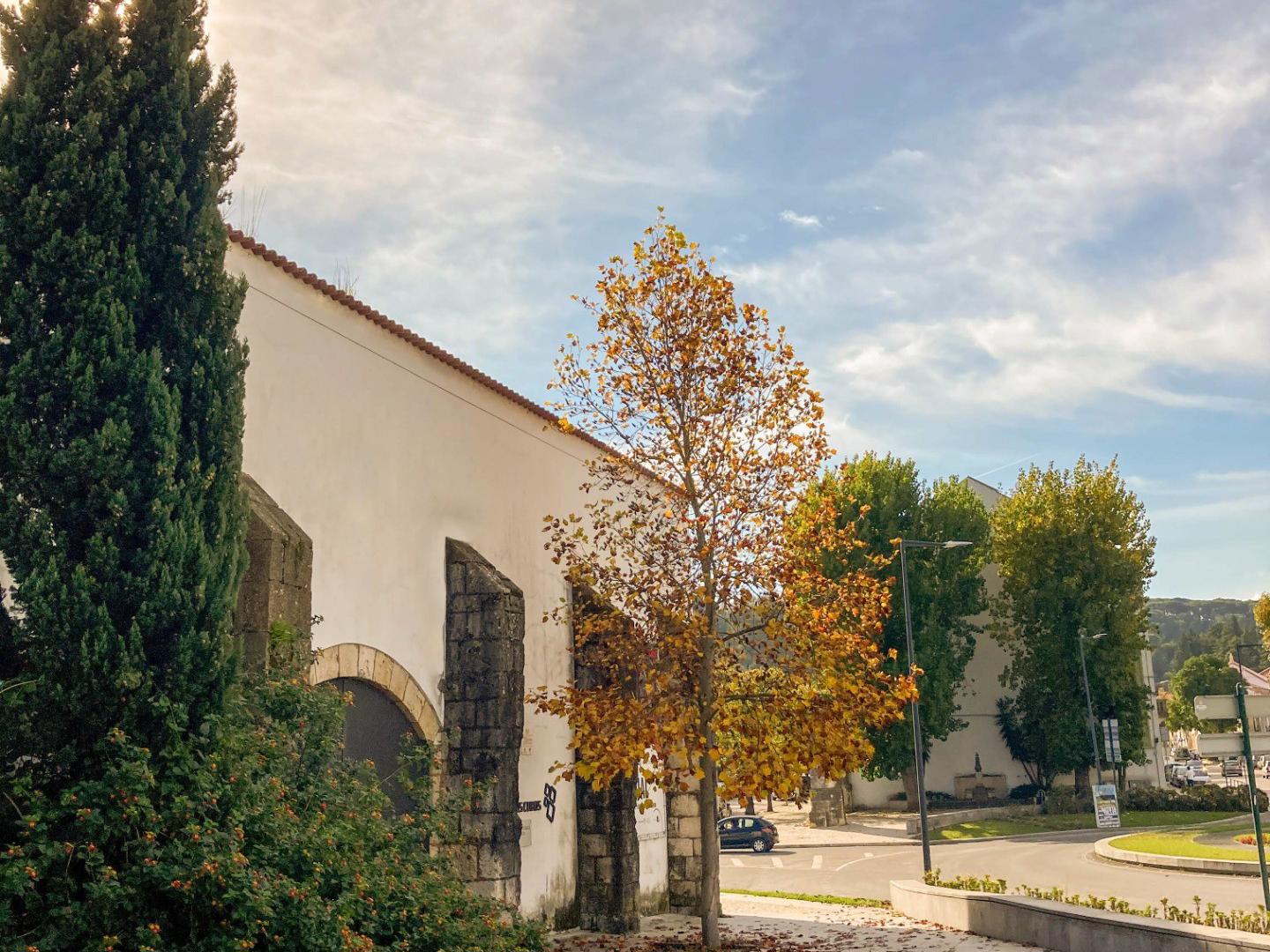 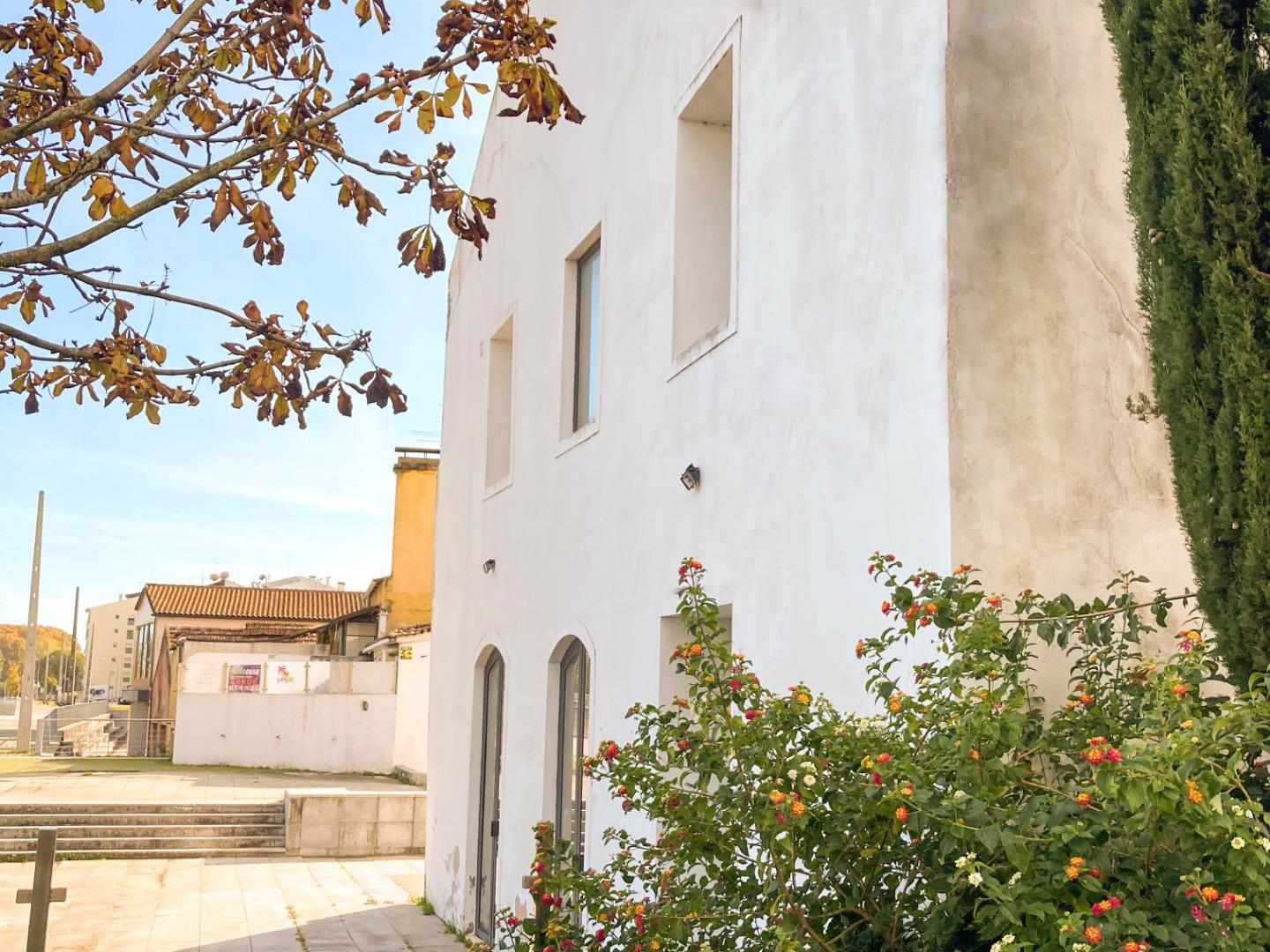 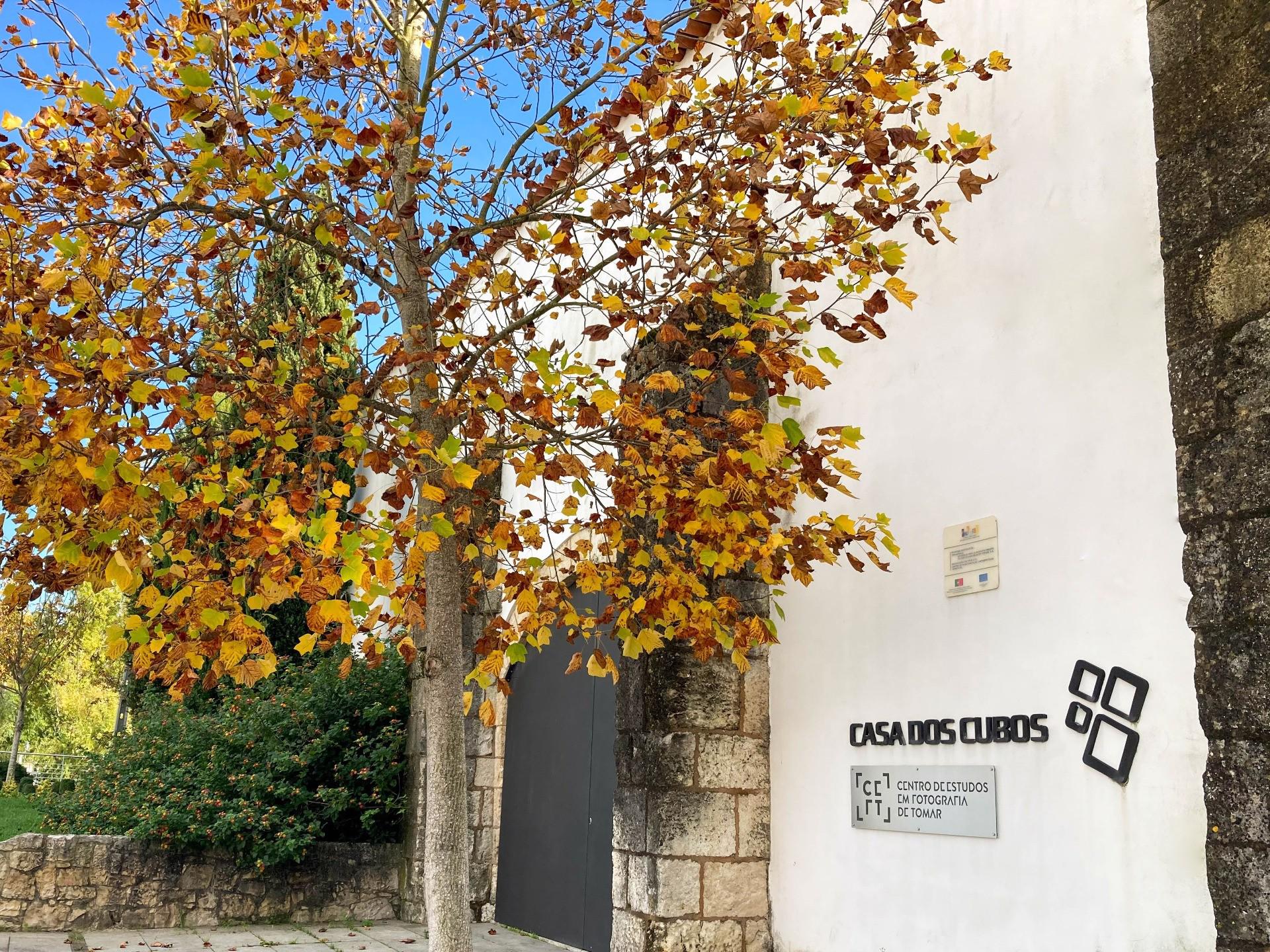 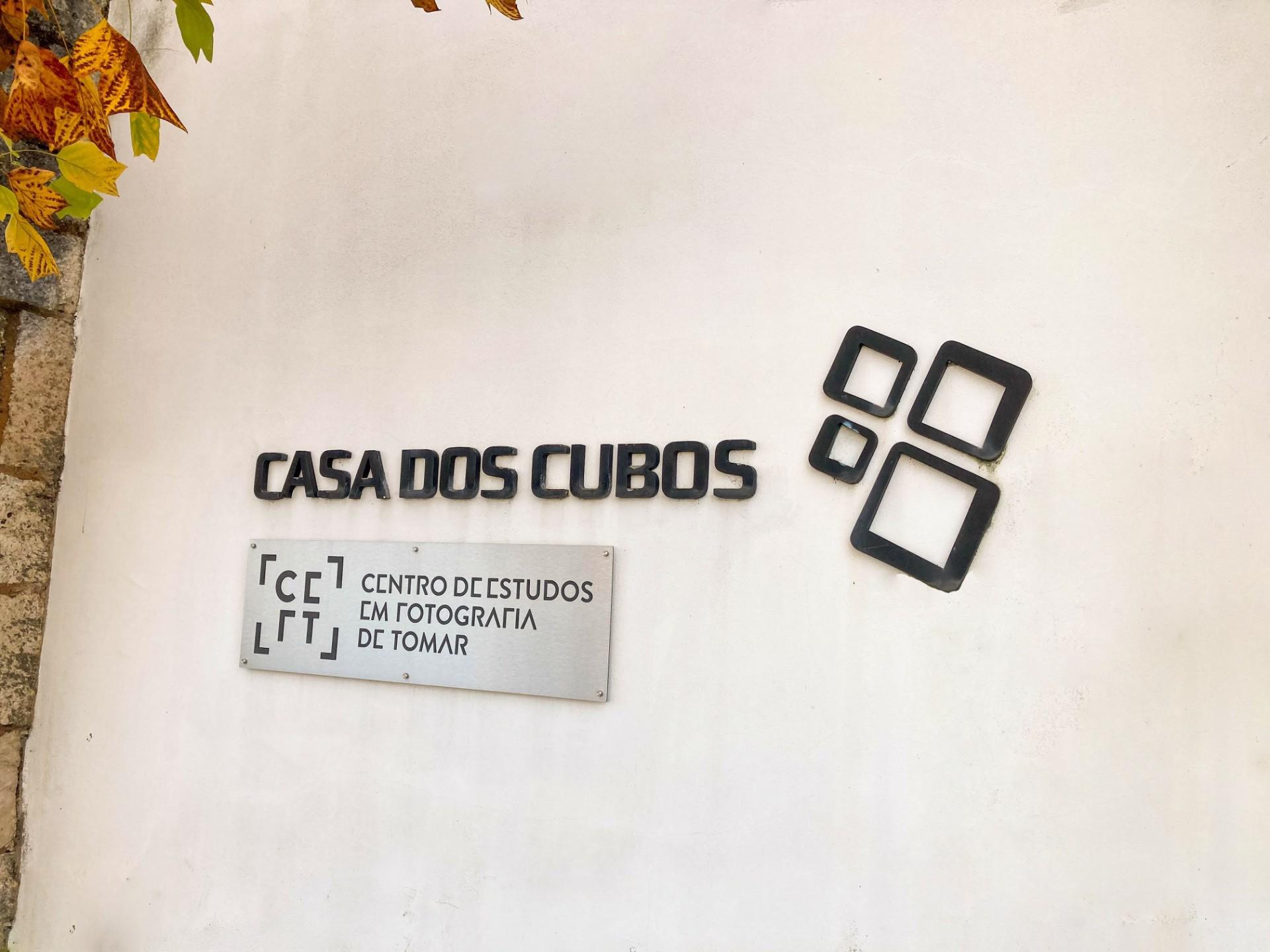 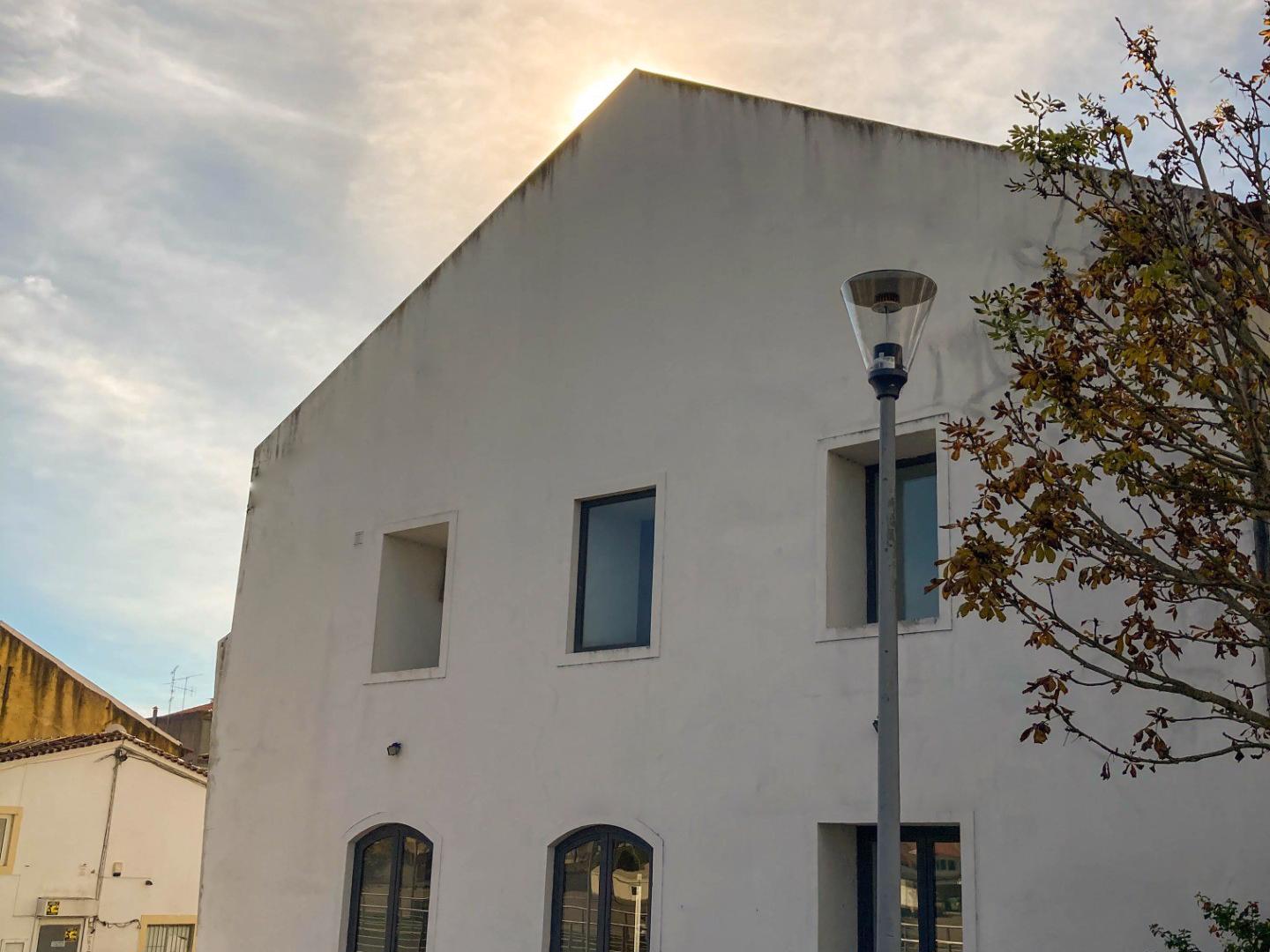 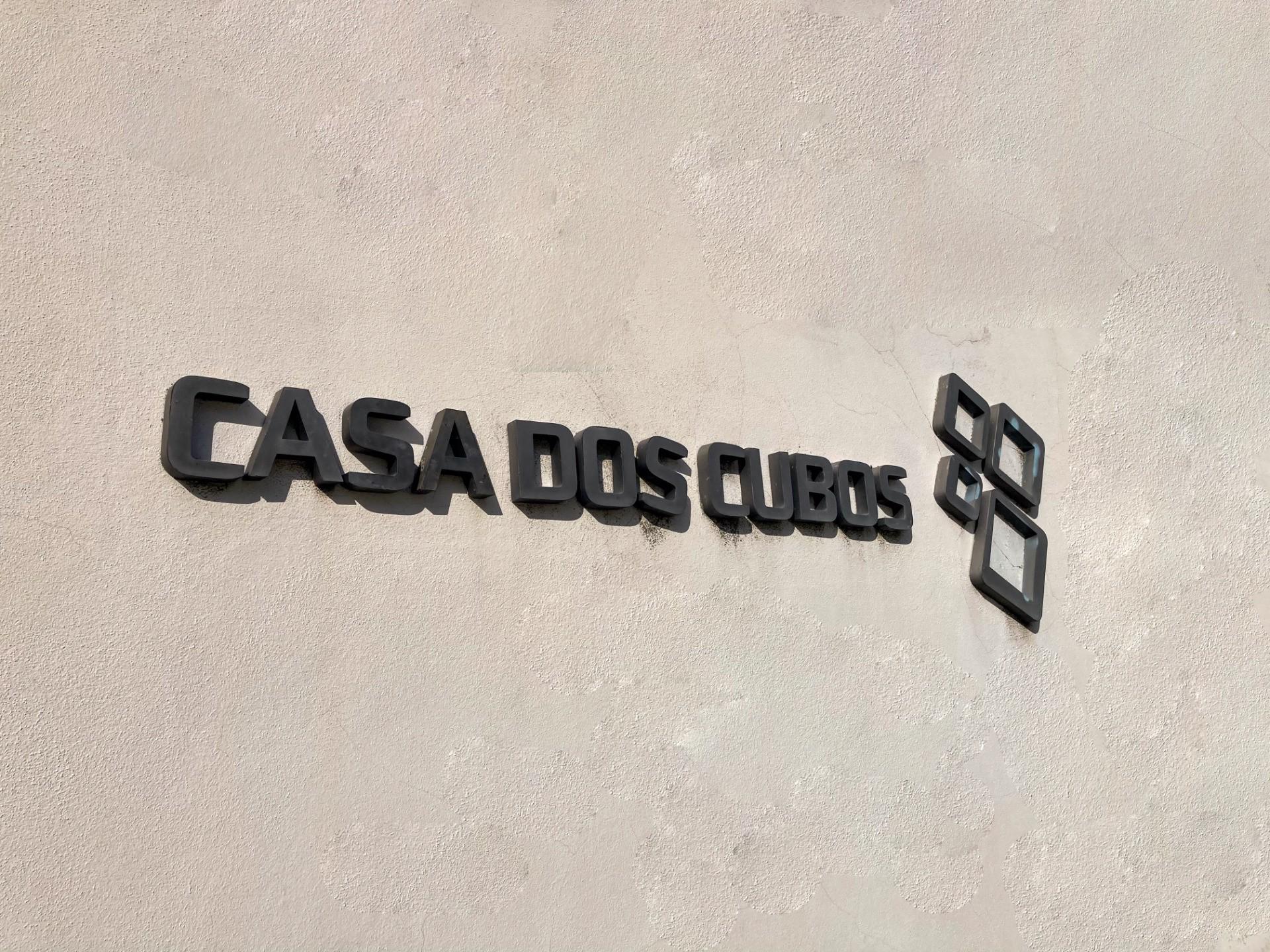