The Conventual Wall, known since 1986 as the National Woods of the Seven Hills, is an extensive green area of ​​garden, park and forest, located between the Convent of Christ and the city center. There are 39 green hectares, the lung of Tomar; it was formerly known as The Place of the Seven Hills, precisely for integrating a mountainous massif of seven hills, on one of which the Templar Castle stands out.

The first references to the green spaces surrounding the Convent of Christ date from 1490. Originally, the area corresponded to the space within the walls of the Templar Castle. It was only in the 16th century, during the reign of King João III, that all the properties (forests, valleys, olive groves and agricultural land) that surrounded the Convent were purchased. That was how the monks started to have access to an enormous outdoor space that allowed them to be completely enclosed, where in addition to having a place for retreat and prayer, they also had a cultivation area to supply the needs of the Convent.

After the extinction of religious orders, the properties of the Order of Christ were sold at public auction, including the Conventual Wall, bought in 1838 by António Costa Cabral. In 1936, the assets returned to state ownership and two years later, in 1938, the Conventual Wall was transformed into a forest park. In 1986, it was integrated into the National Service of Parks, Reserves and Nature Conservation, and from that date onwards it was designated as Woods of the Seven Hills.

Currently, this area is entirely intended for the fruition of the population. Ideal for strolling, relaxing, practicing sports or simply enjoying nature, it has a playground and picnic areas. Amid its abundant vegetation, we distinguish centenary olive trees, Judas trees, oaks, stone and maritime pines and cypress trees. We are taken on a journey through time and history, when we come across the simple beauty of Charolinha, a stone shelter built in the heart of the Woods, which looks more like a secret retreat wrapped in the Templar mystery, where it is believed the monks would go to be isolated in contemplation and retreat. 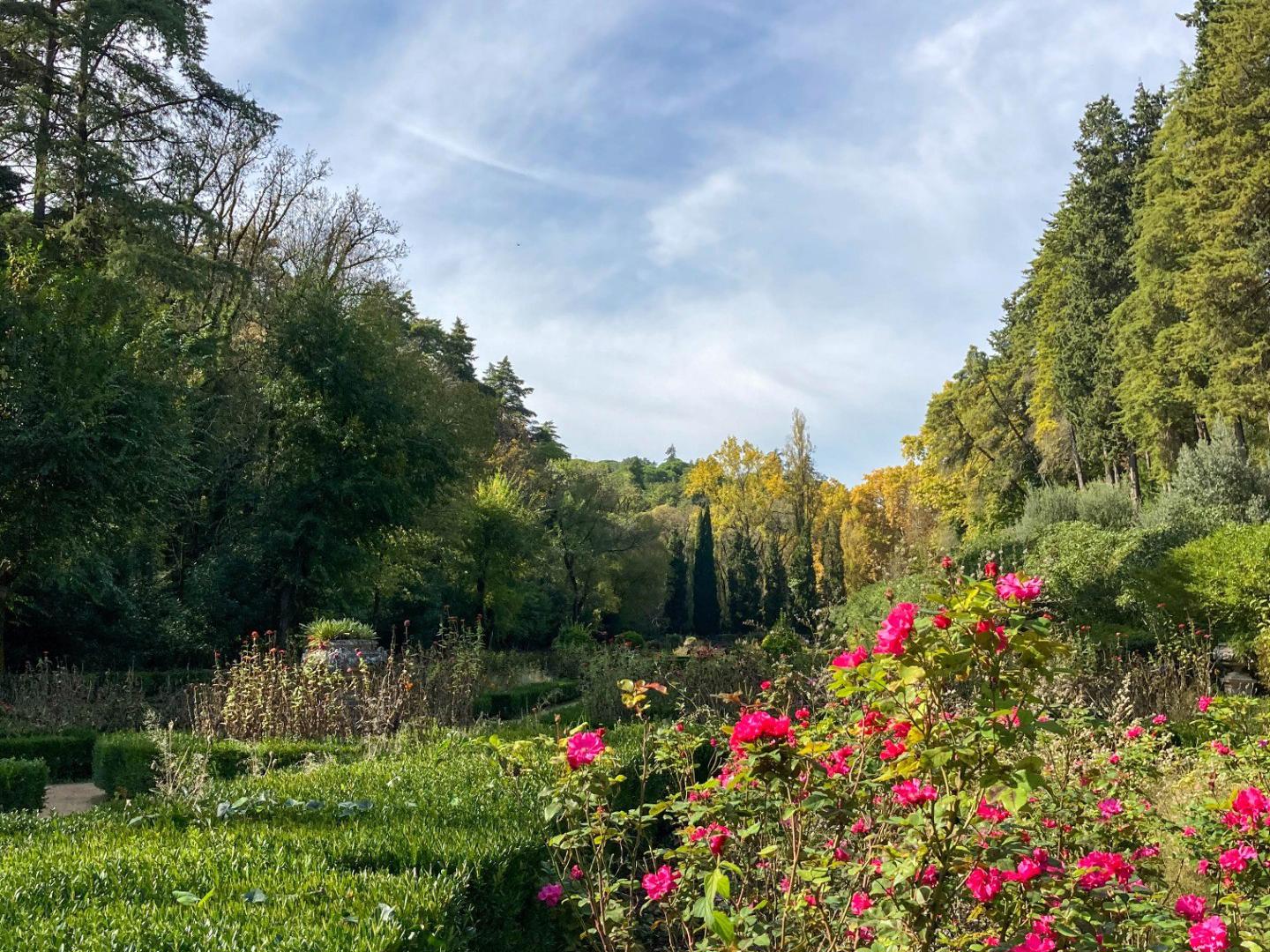 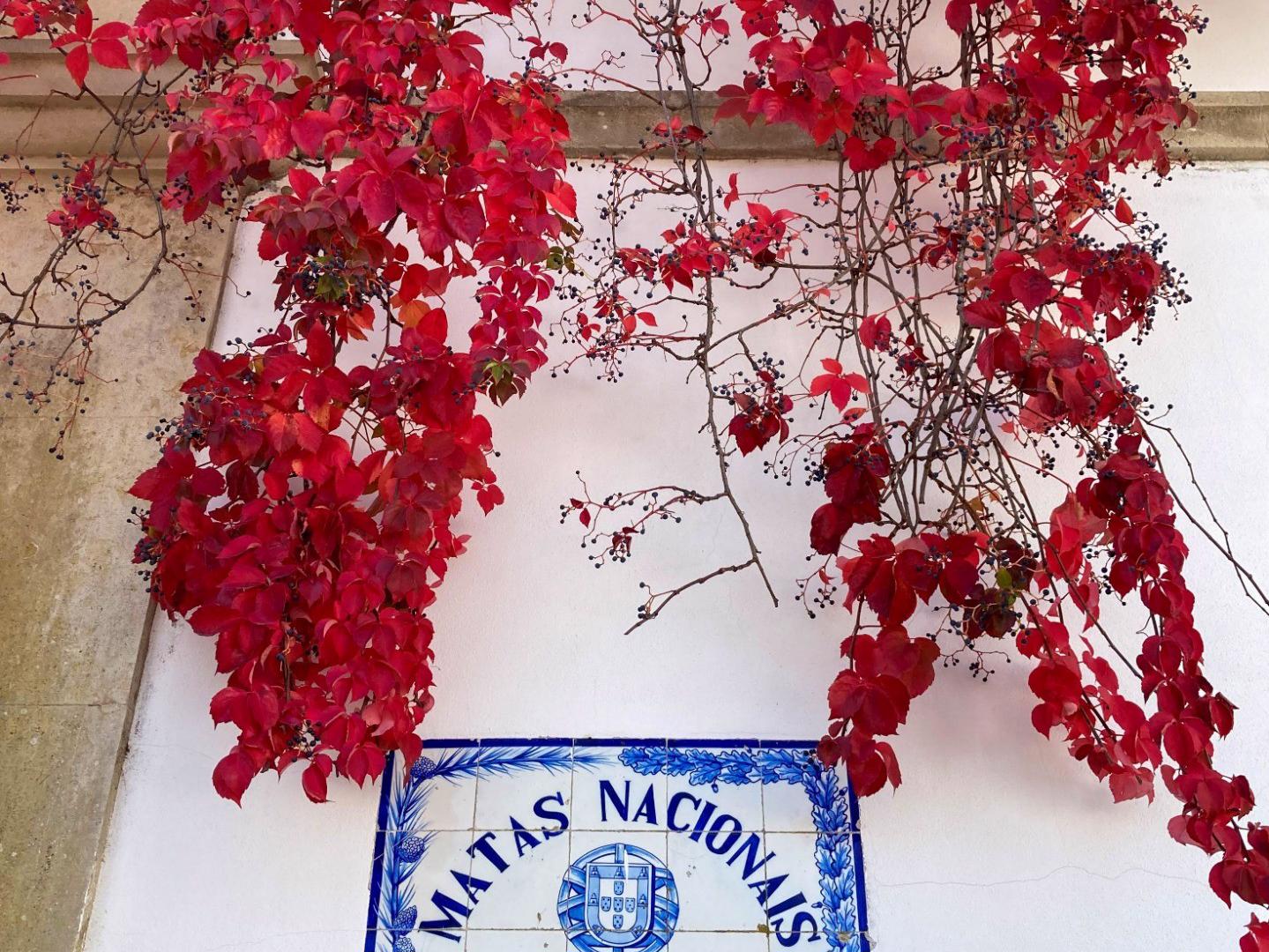 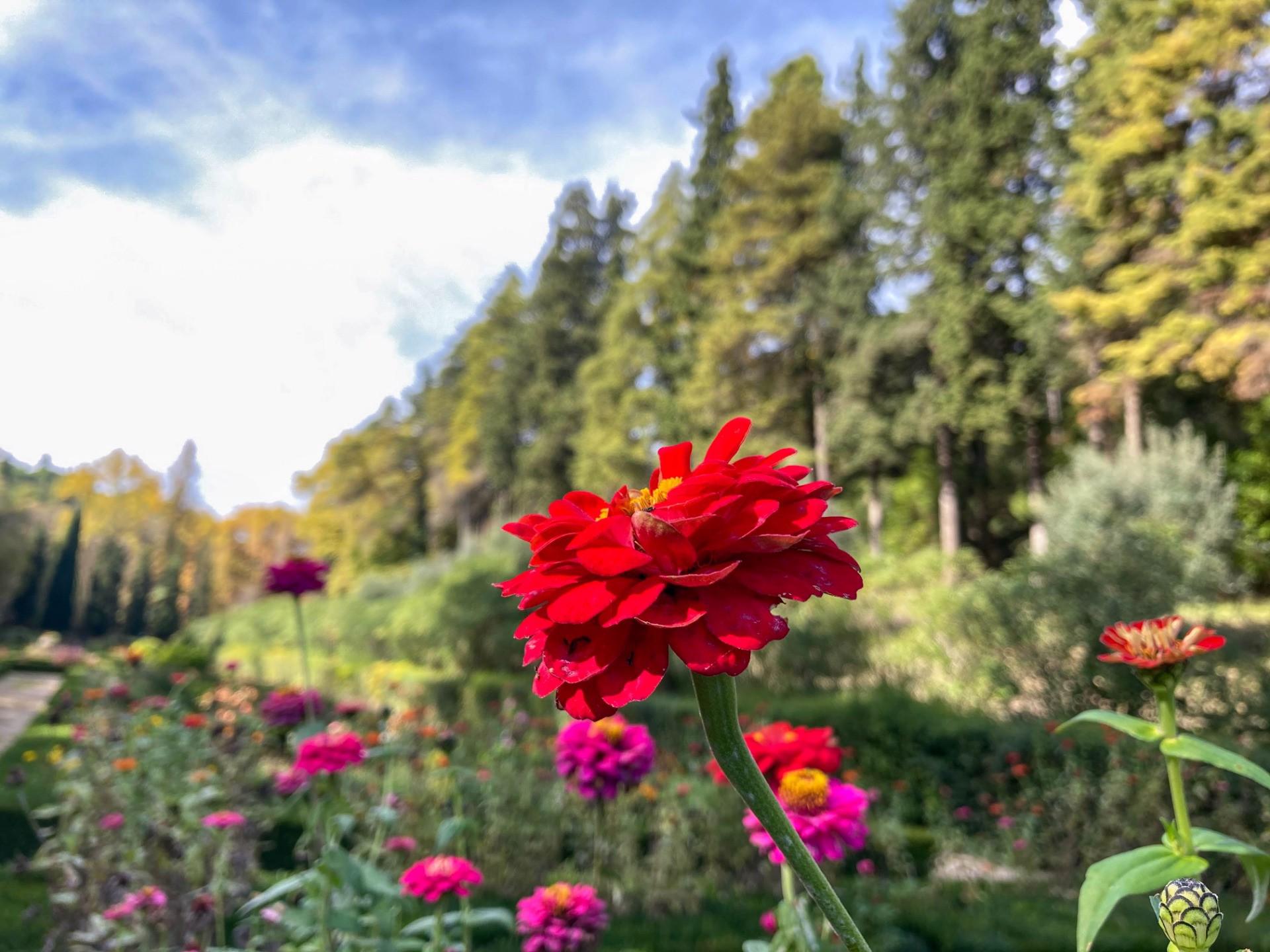 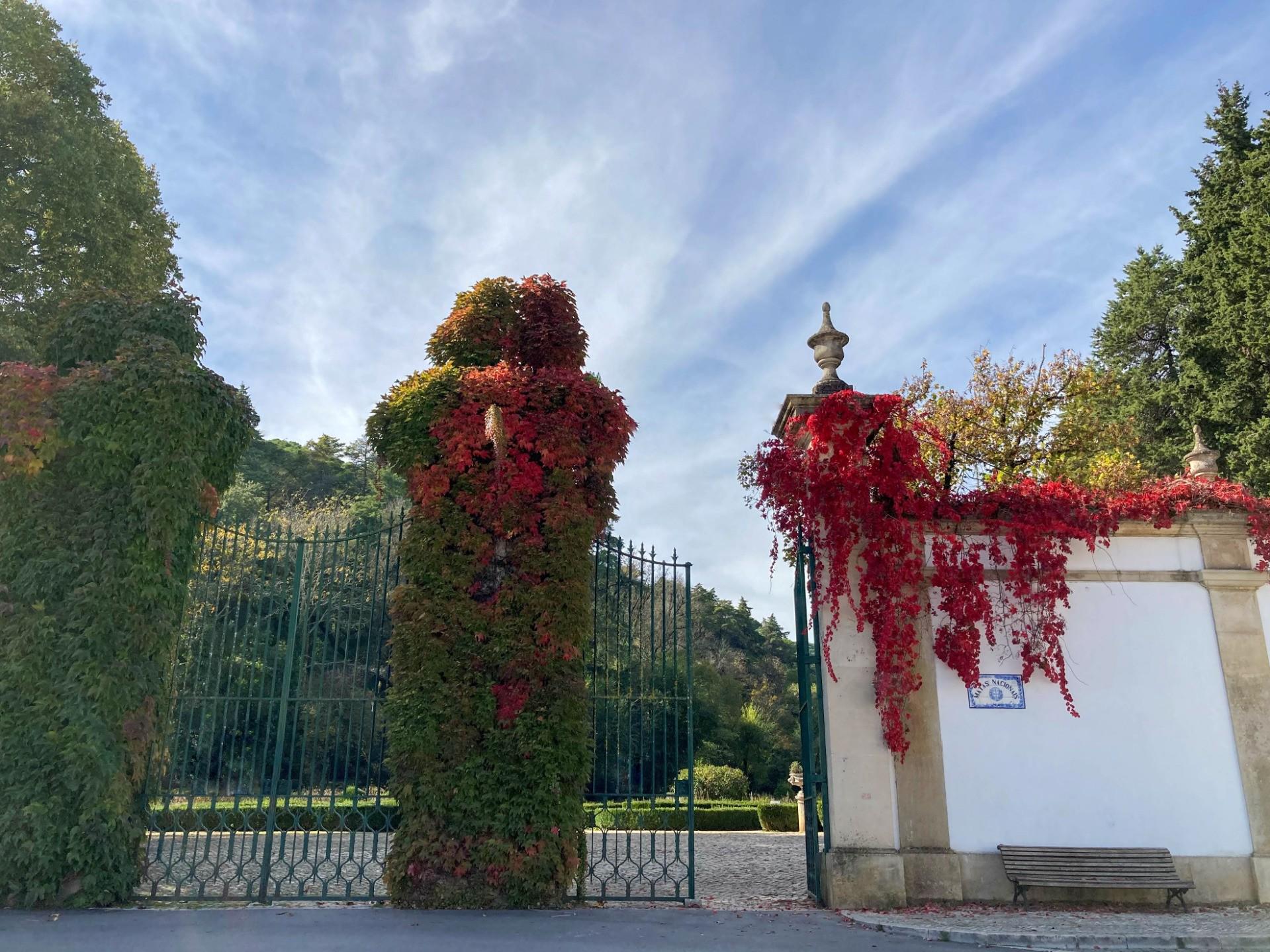 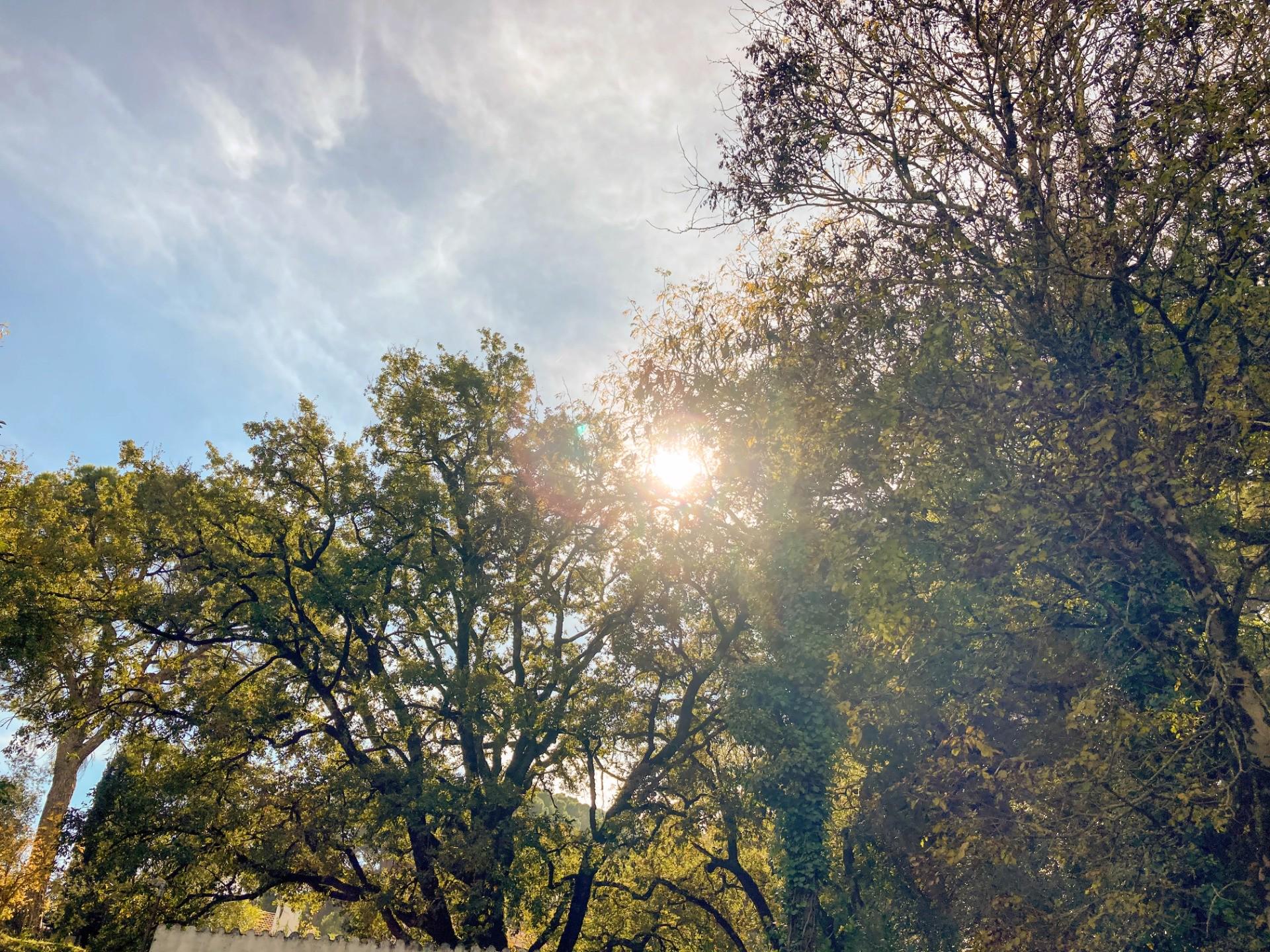 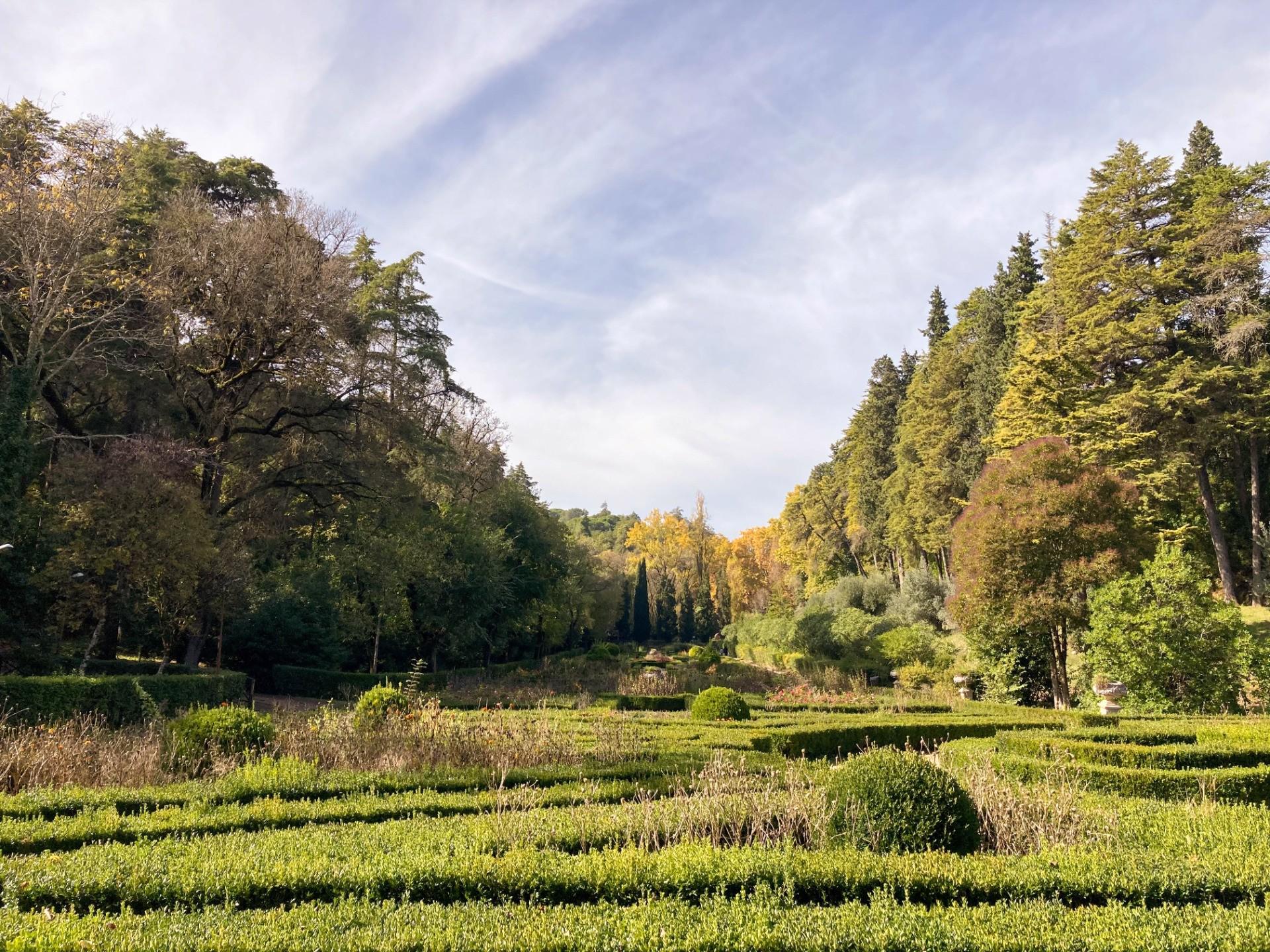 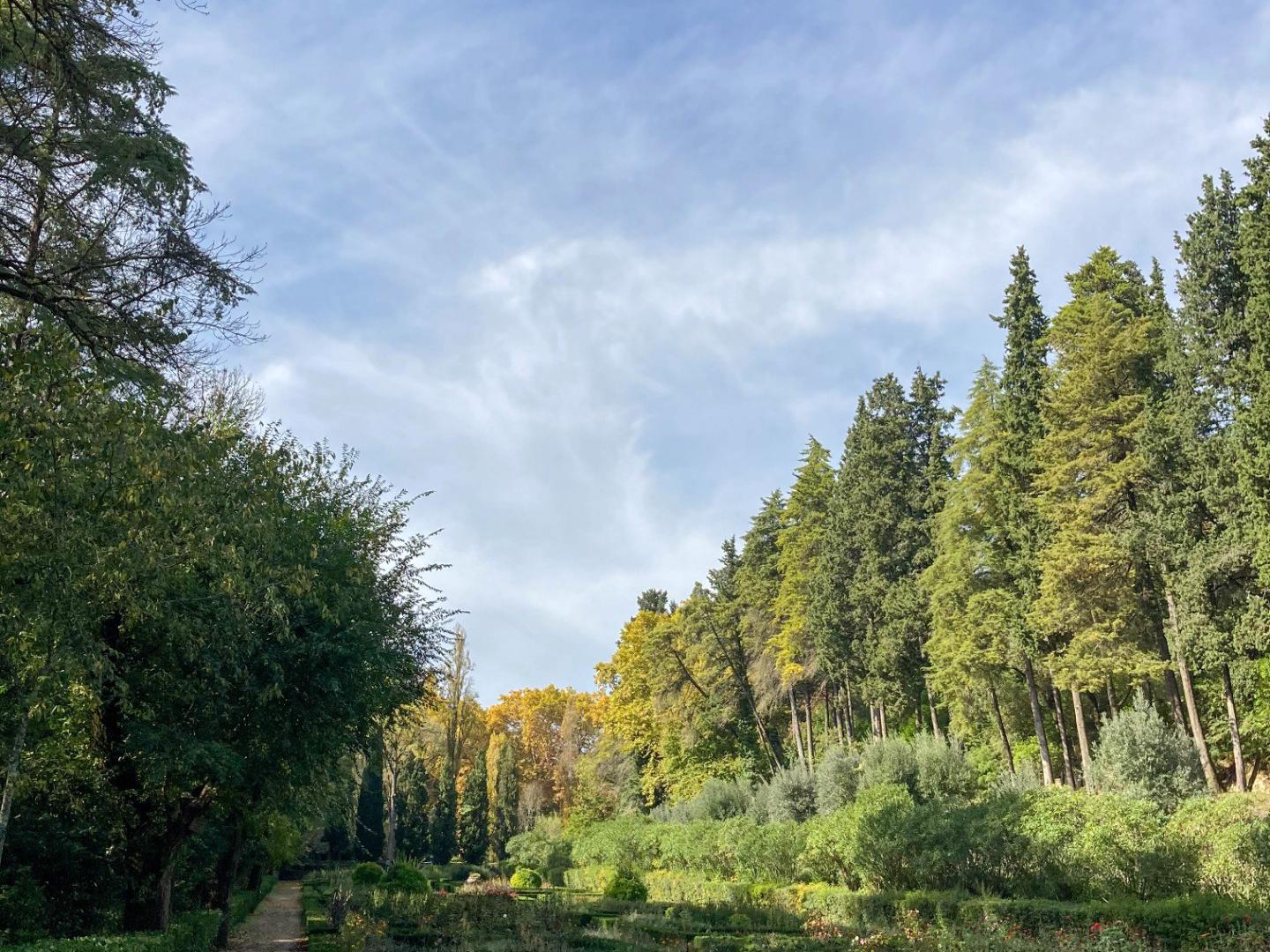 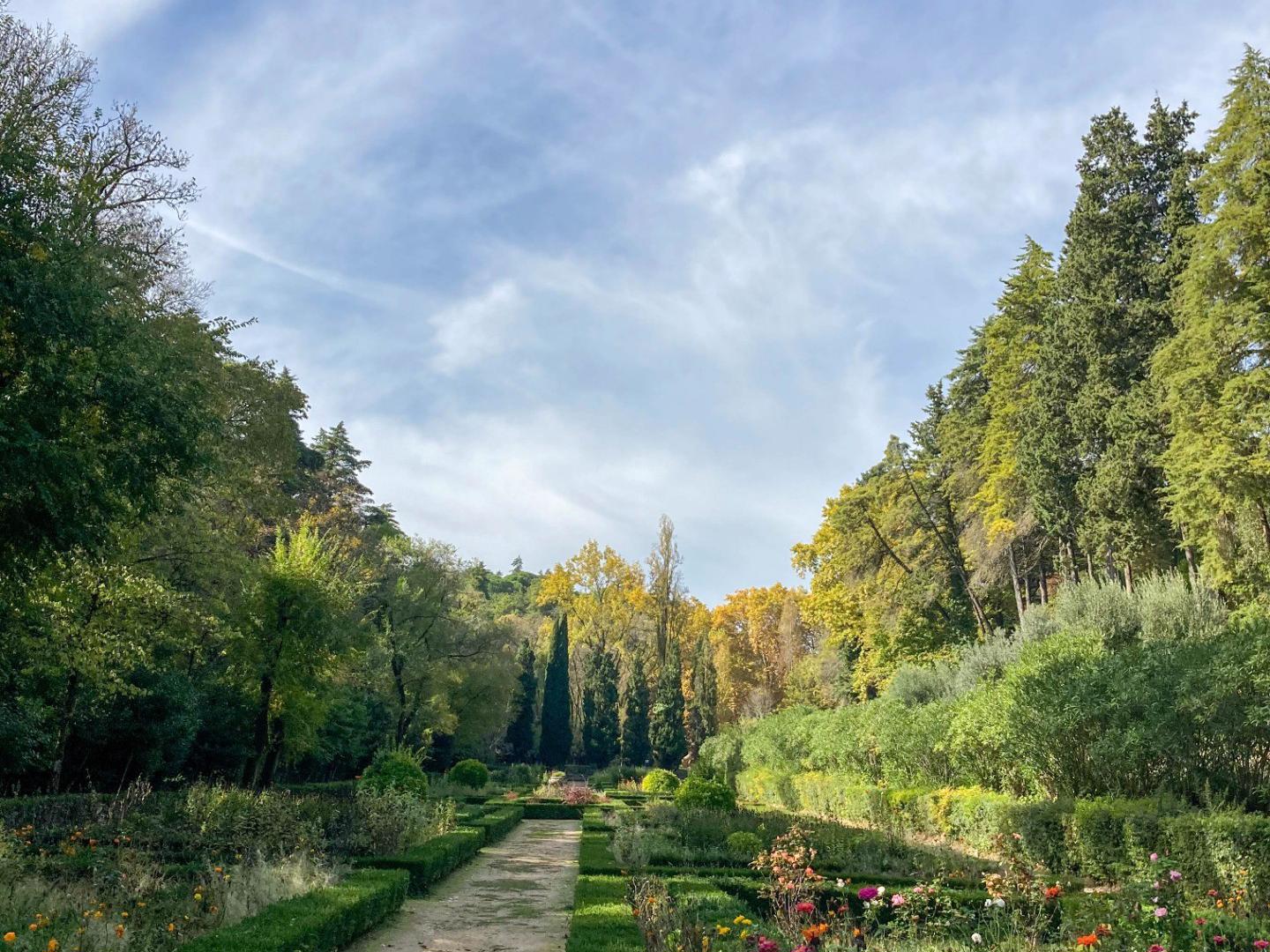 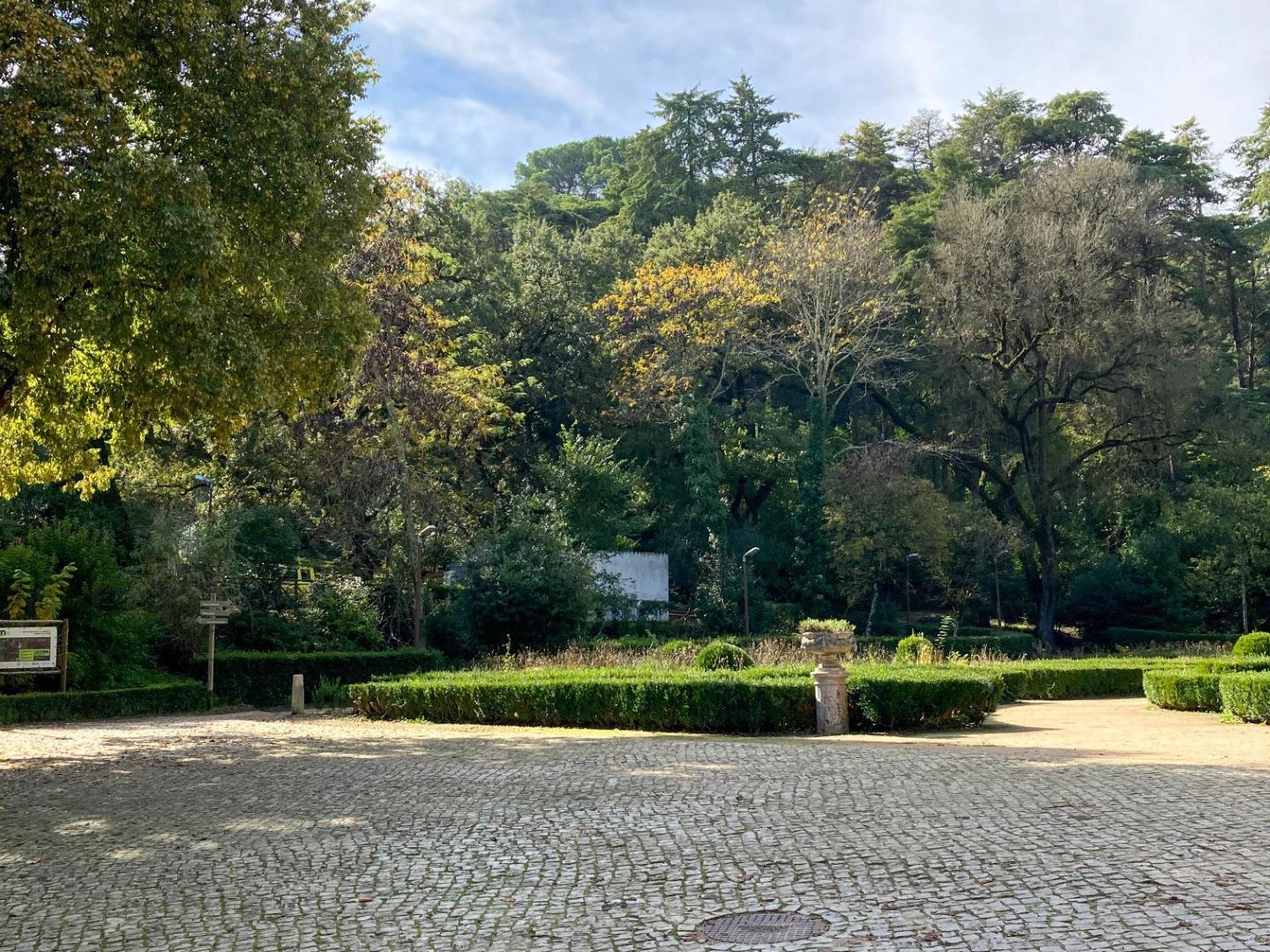