The Convent and Church of S. Francisco are located on the fields of Várzea Grande, in Tomar.

The S. Francisco Convent was founded in 1624 by Franciscan friars from the religious community of Santa Cita. Built by King Filipe III, it is a Mannerist style temple, constructed around two cloisters.

The construction of the S. Francisco Church started in 1628. The work on the body of the church ended in 1636, but the tower on the right side of the façade was only completed in 1660.

Inside, the chancel displays a gilded wood altar framed by four twisted columns, on which a Calvary from the Convent of Trinas in Lisbon was installed, in 1945. It is a set of wooden figures that represent the Steps of the Passion of Christ, a beautiful and very rare Calvary. The church has a single central nave, covered by a barrel vault and has a painting by Domingos Vieira Serrão, a 16th century painter originally from Tomar, who also worked on the murals covering the Charola of the Convent of Christ, as well as in several chapels and altars of the Convent.

In the first chapel on the side of the Gospel, a beautiful image of Santa Iria, the patron saint of the city of Tomar, stands out.

The S. Francisco Convent is composed of two cloisters. Since 1989, one of them hosts the Museum of Matches, offered to the city by Aquiles da Mota Lima, from Tomar. 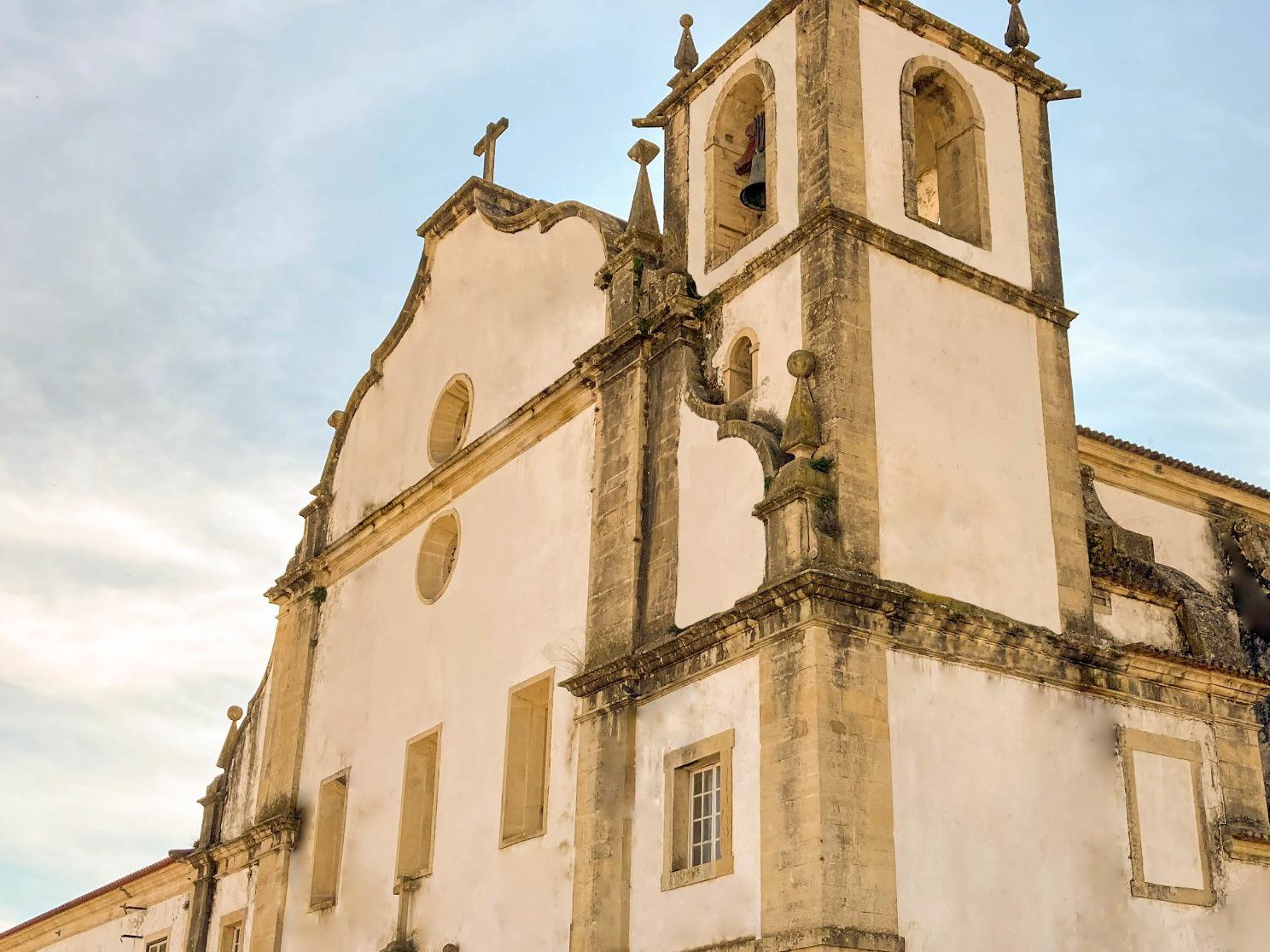 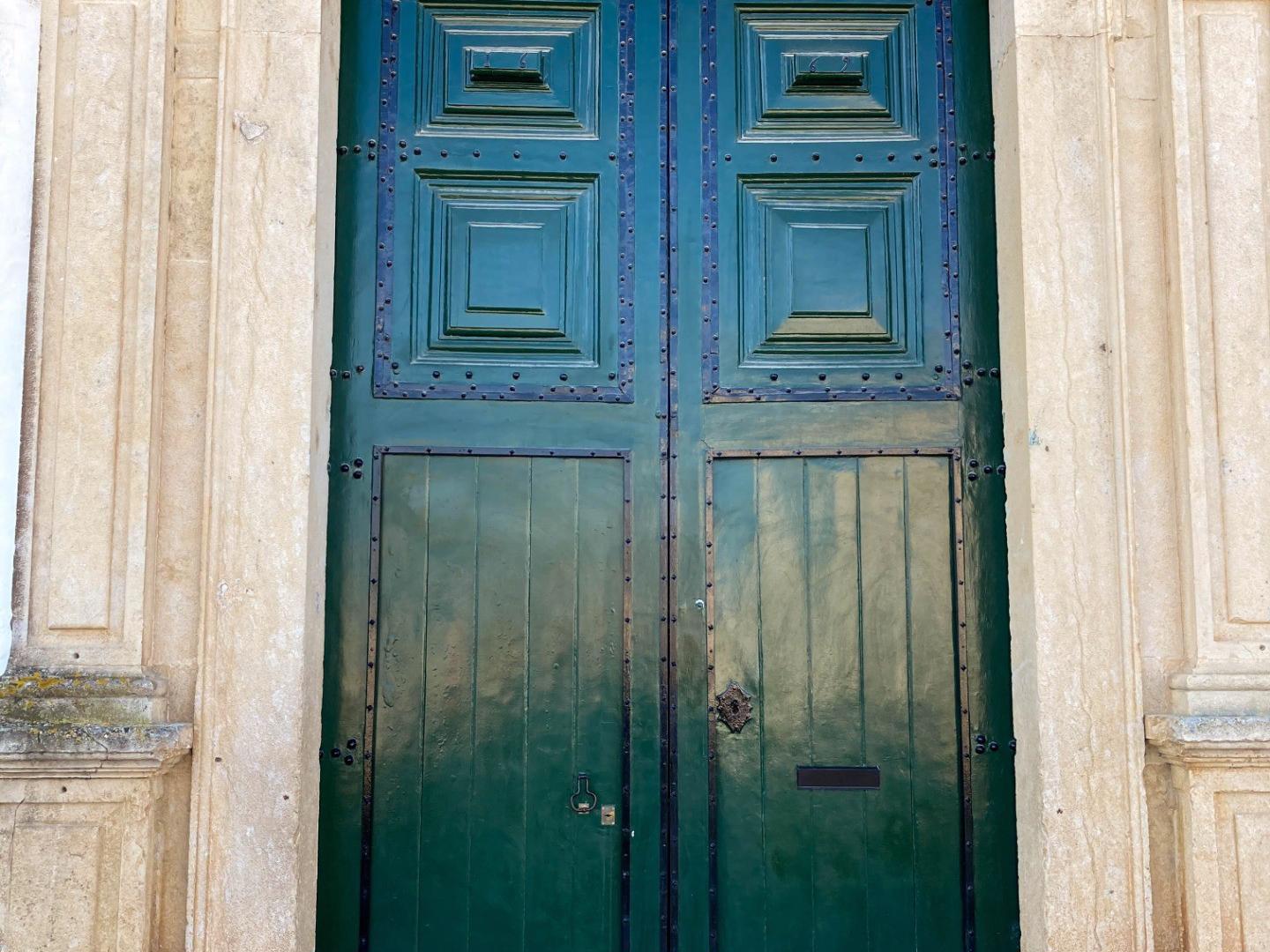 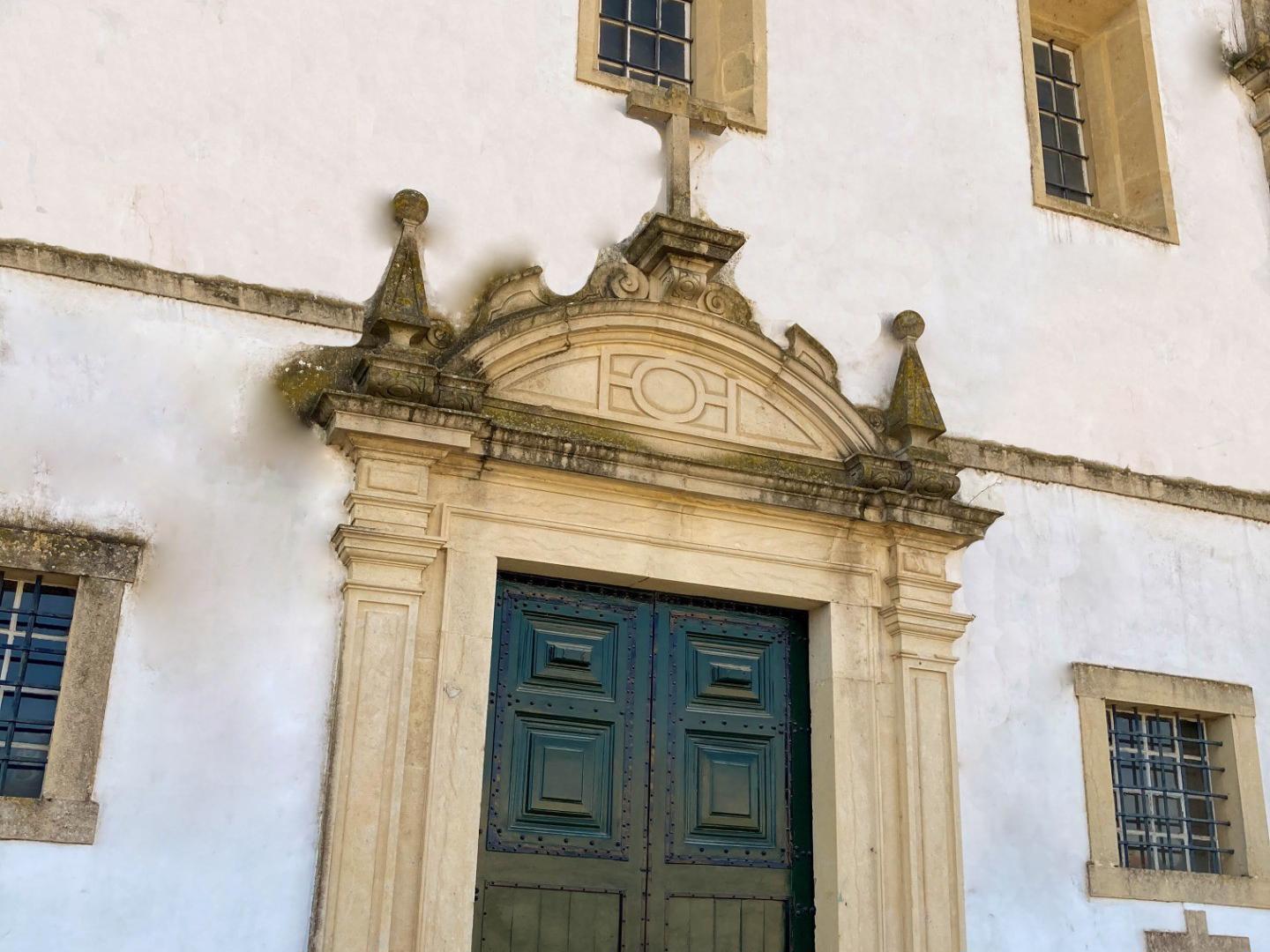