The first space dedicated to show business in Tomar was built in 1800, in the place where nowadays we find the Cine-Teatro Paraíso. The original building, Teatro Nabantino, was then restored in 1876. It was here that the locals watched a cinema movie for the first time, in 1901.

At the beginning of the last century, the renovation of the Teatro Nabantino began. The project involved the destruction of the theater and the construction of the future Teatro Paraíso, which took off in 1920 under the responsibility of the architect Deolindo Vieira - who designed an “Italian theater” for the city. The official inauguration was on March 24, 1924.

In the 1940s, the theater was again object of renovation, this time by the architect Ernesto Korrodi, who undertook a total transformation of the interiors and added a ballroom and a bar to the facilities, maintaining the exterior façades designed by Deolindo Vieira. Almost half a century later, the Cine-Teatro definitely closed its doors in 1991, and it was bought by the Municipality of Tomar in 1997. The Cine-Teatro Paraíso reopened to the public in 2002 and is currently the main theater in the city, with capacity for 410 people.

Tuesday to Saturday - 3pm to 7pm 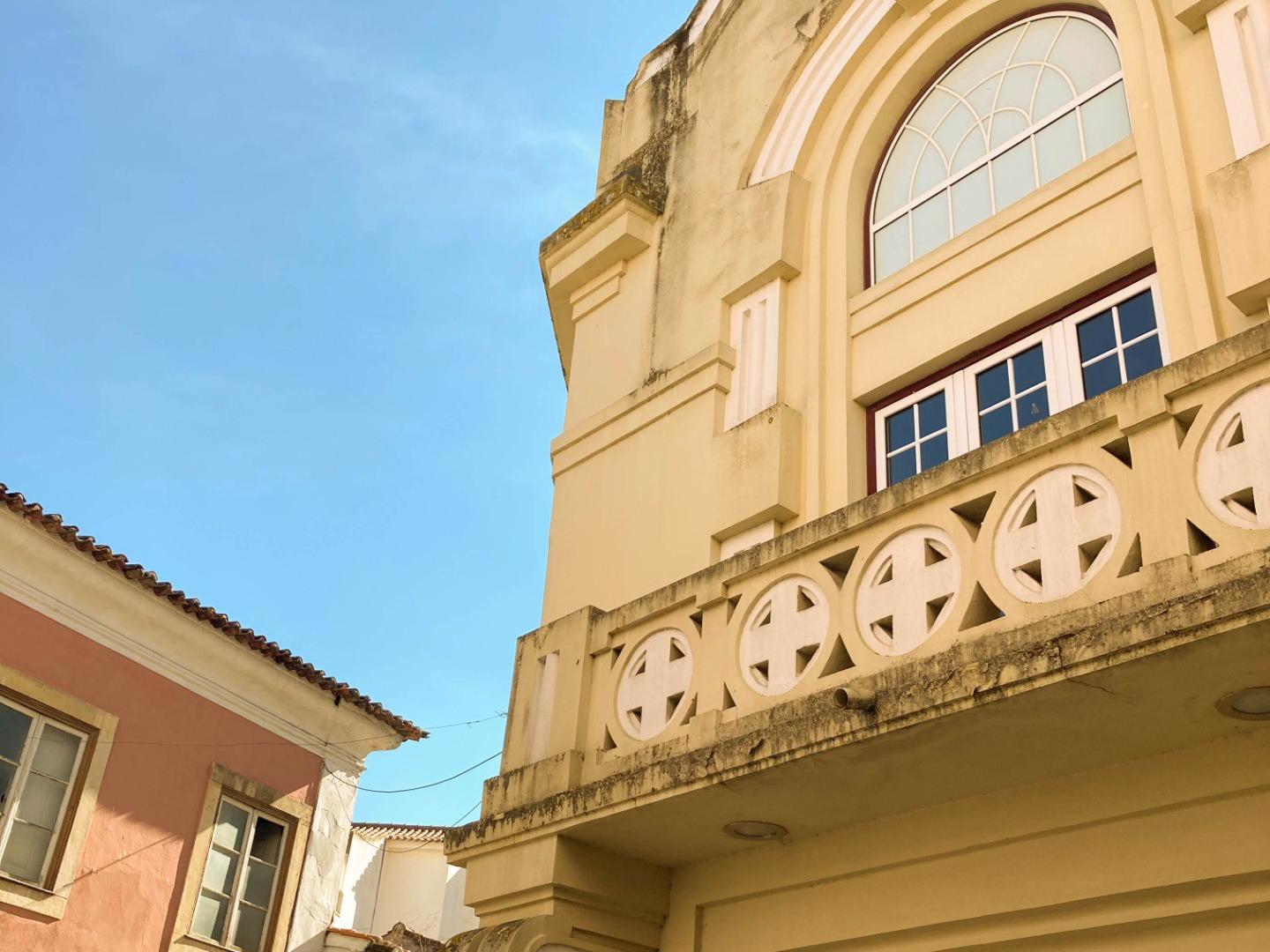 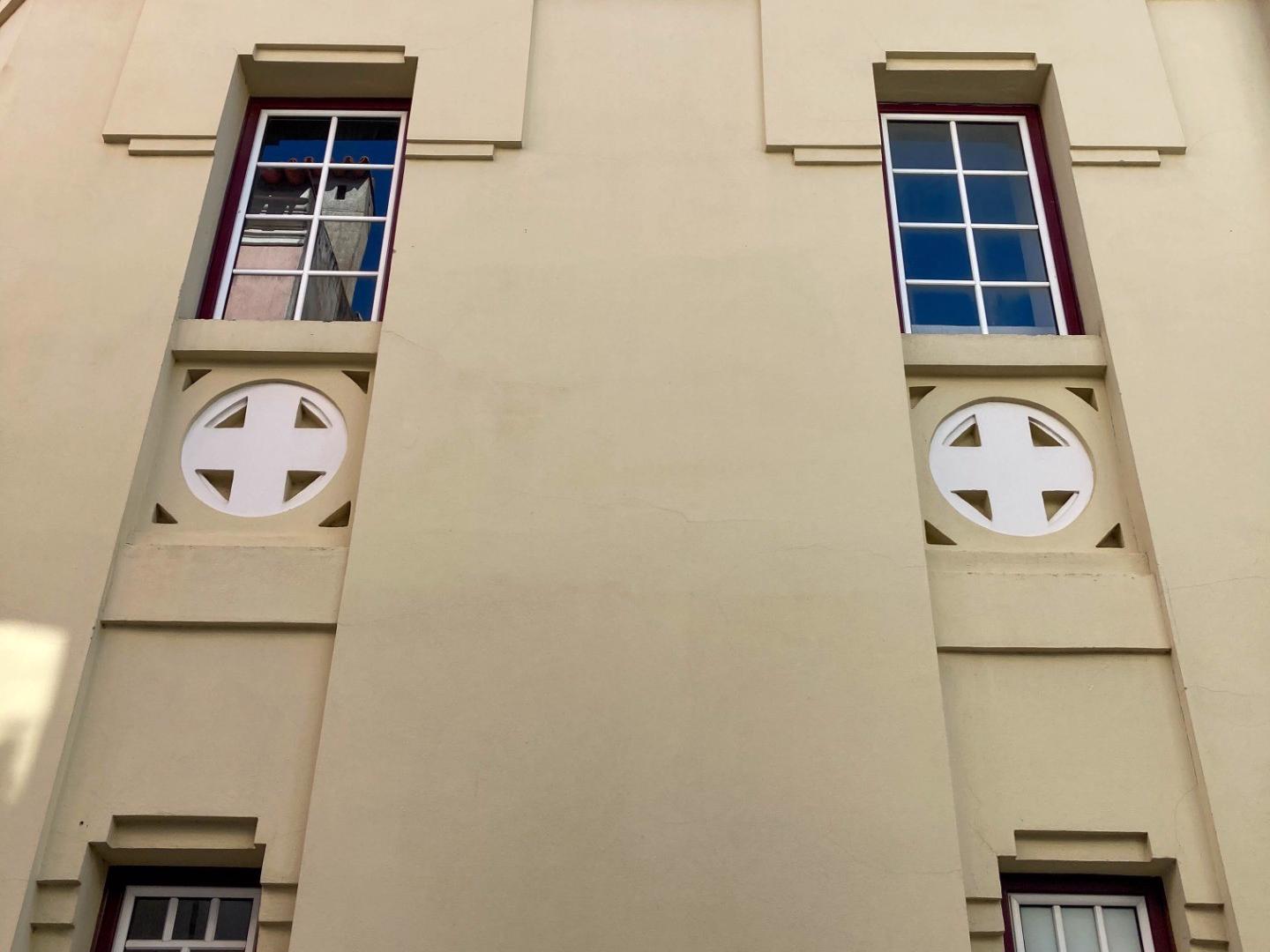 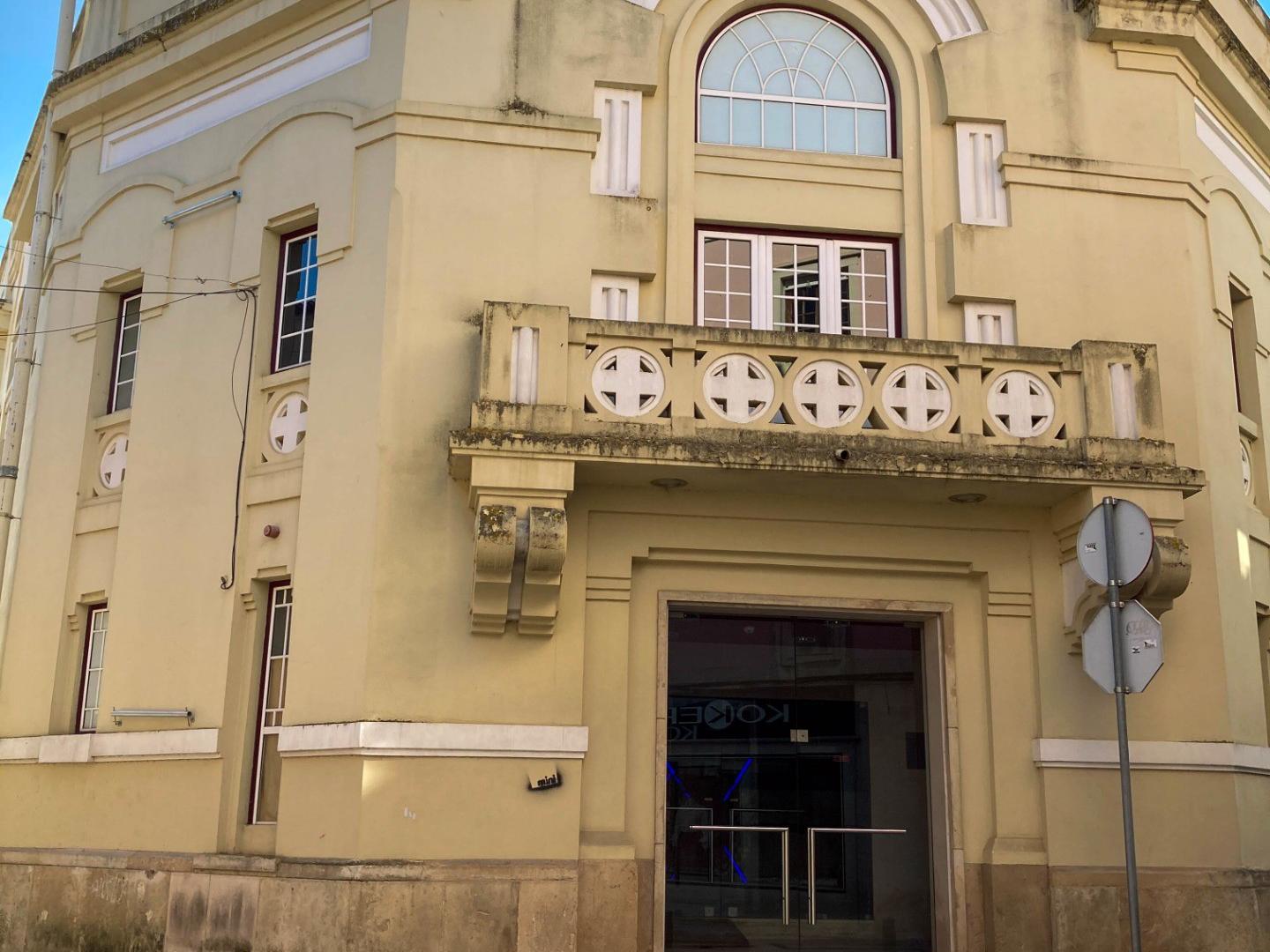 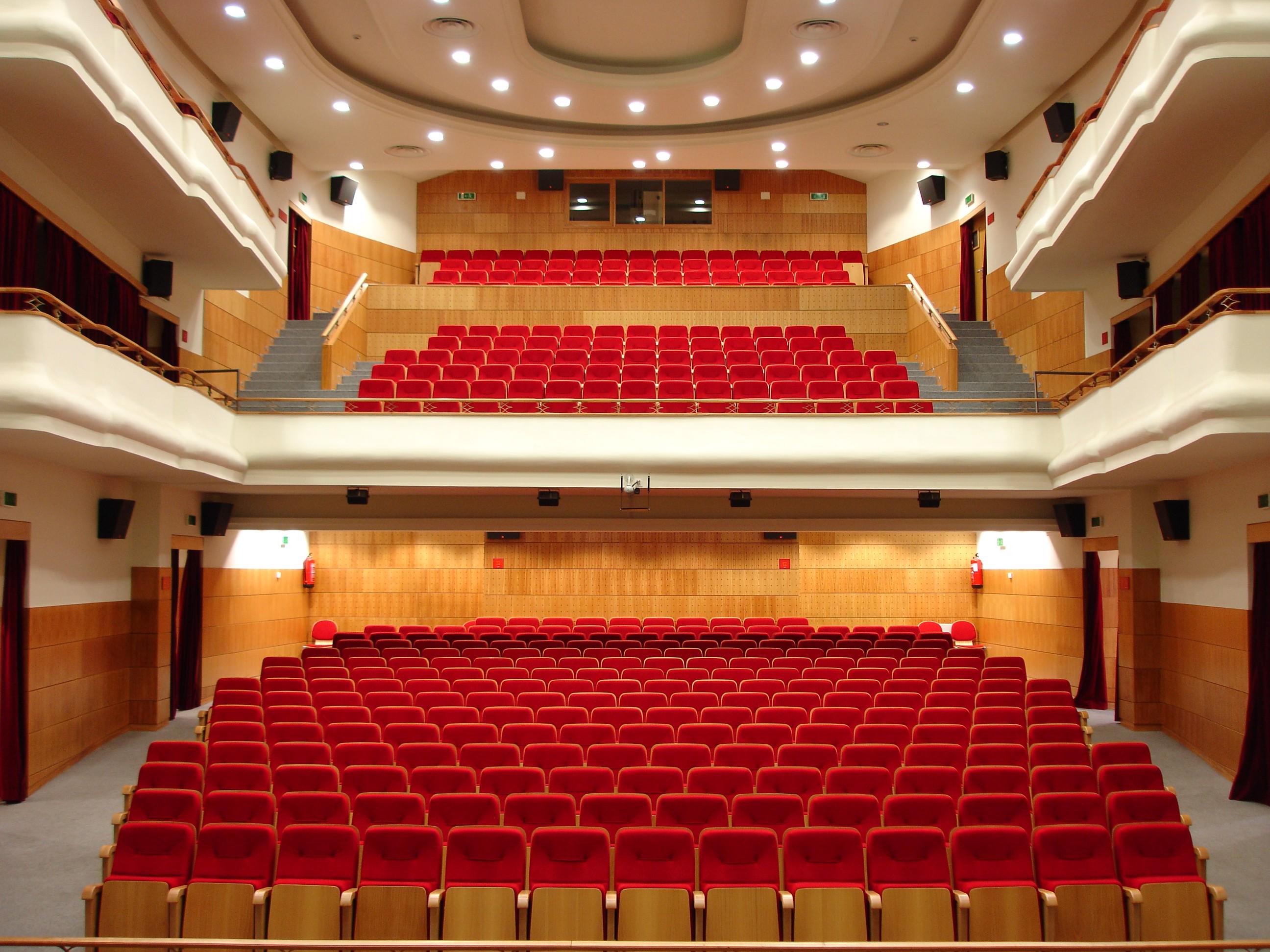 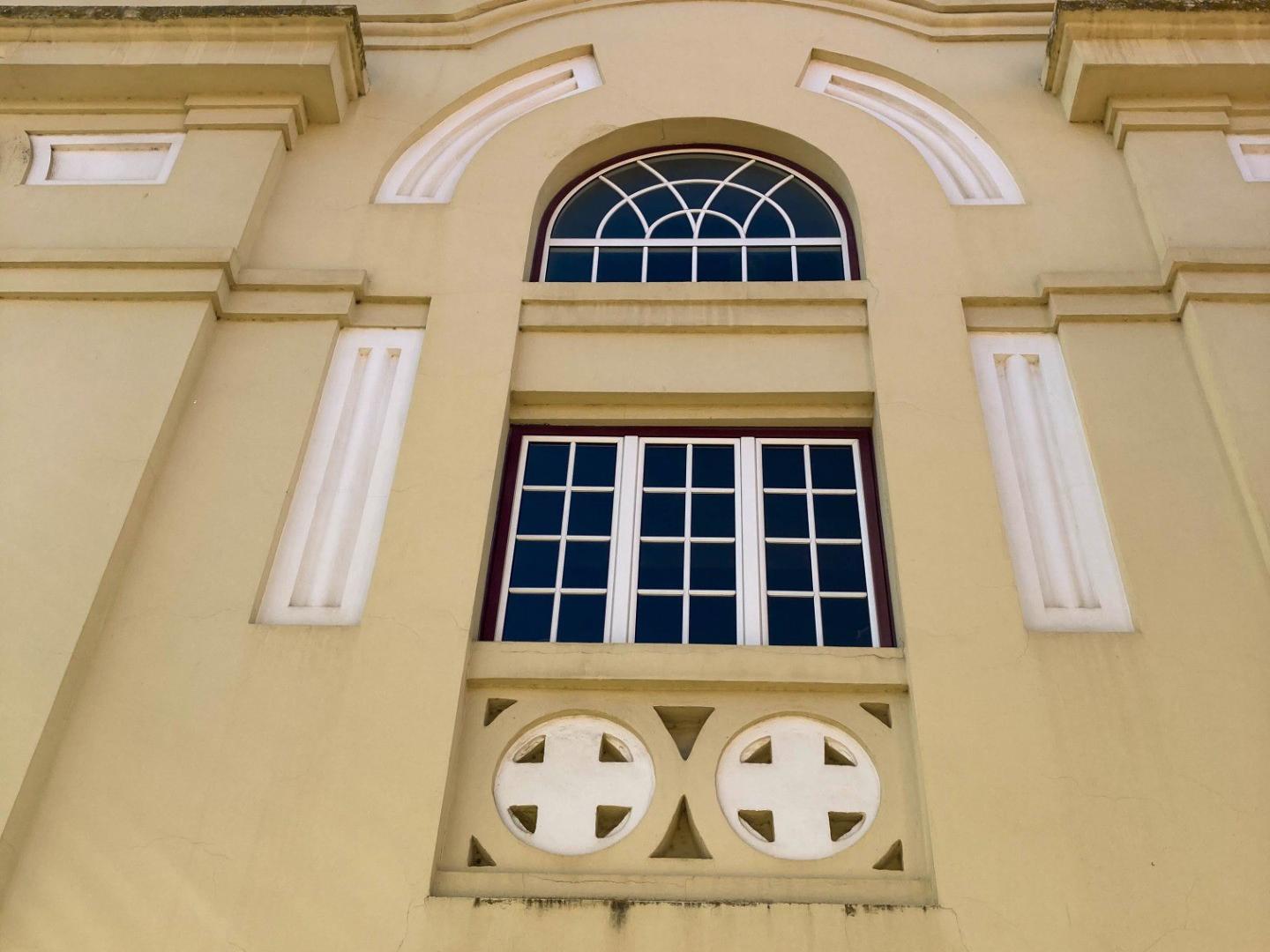 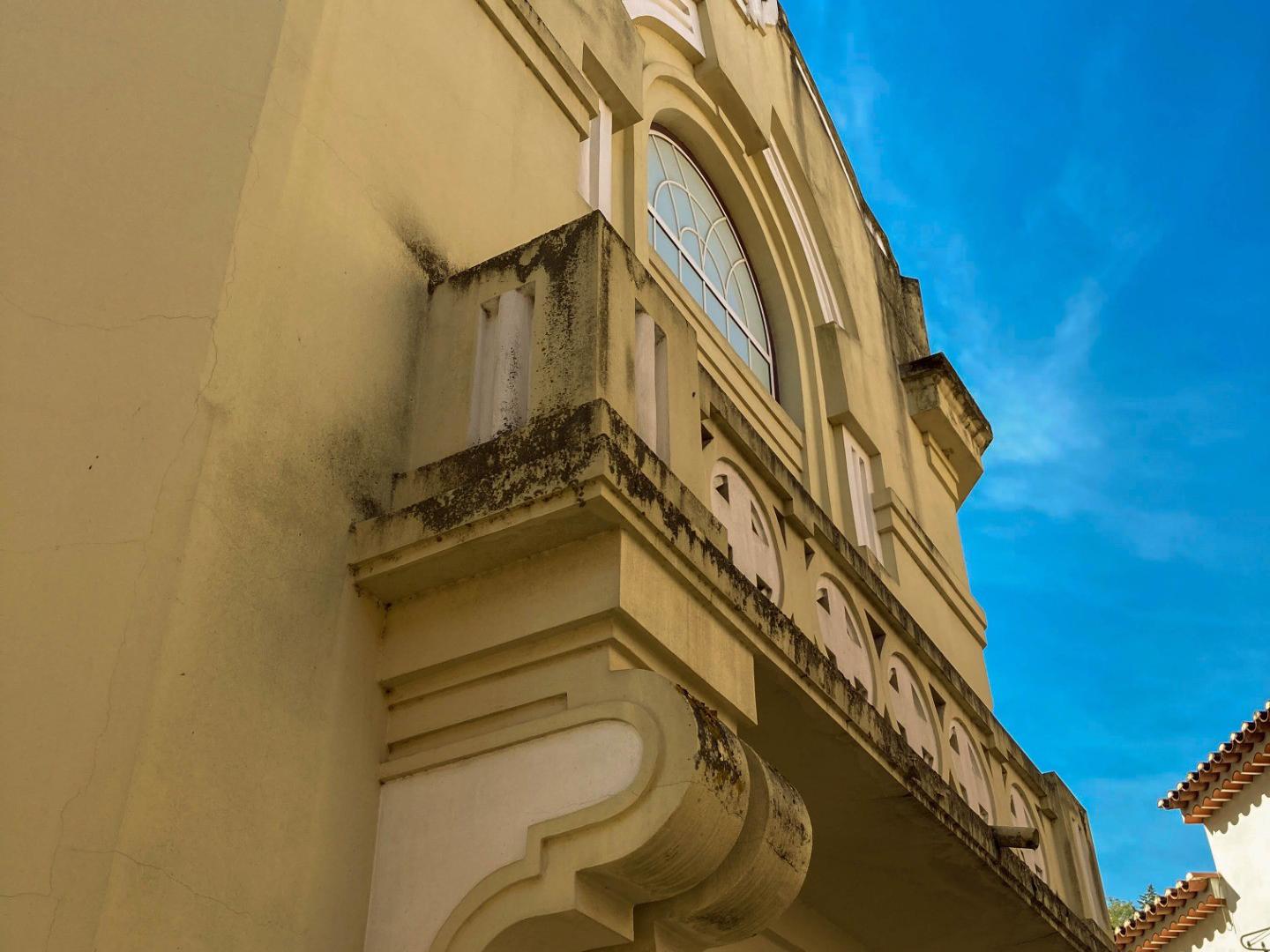