The Church of Santa Maria do Olival (also called Church of Santa Maria dos Olivais), in Tomar, is a temple that, in its origin, dates back to the 12th century. Dedicated to Santa Maria, the original church was built by the instruction of Gualdim Pais, Master of the Order of the Temple. It was meant to be the final home of the Templar Masters - the Pantheon of the Order of the Temple. Gualdim Pais himself was buried here (he died in 1195), as well as Master Gil Martins, first Master of the new Order of Christ, and also Master Lourenço Martins. Currently, the tombstone of Gualdim Pais is on the wall of the second chapel, where his remains were transferred, after the tombs were removed following the order of King João III.

Nonetheless, the structure and style of this initial sanctuary remains unclear. The present Church was built later, in the middle of the 13th century. Its well-defined Gothic style immediately stood out in the panorama of national Gothic architecture. Its interesting spatial structure of three naves of different heights, the central nave being the highest, served as a model for the Church of São João Baptista, also in the city of Tomar, and for other representative churches of the end of the Portuguese Gothic period.

Outside, standing out on the façade, is the magnificent glass rosette that illuminates the interior of the temple. The emphasis is also on the watchtower adapted to bell tower as well as on the side loggia.

Over the years, the Church of Santa Maria do Olival kept the function of being a mausoleum, which meant that in the 16th century, several private chapels were built in the southern part of the Church. In the chancel, the highlight goes to the grandeur of the Renaissance-style tomb where Diogo Pinheiro, the first bishop of Funchal, was buried at the beginning of the 16th century. The construction of this tomb is credited to Diogo Pires-o-Moço, a famous sculptor of those times. Also in the chancel, the image there is from the16th century and represents Our Lady of the Milk. The rose window on the main altar representing the sign of Solomon is of recent origin, introduced during the great restoration works of 1940.

During the period of the Order of Christ, the Church of Santa Maria do Olival became the parish church with jurisdiction over all overseas churches of the Discoveries territories, according to the papal bull of March 13, 1455.

Right in front of the building, there is a tower where it is believed that there was a tunnel that connected the Church to the Templar Castle.

The Church of Santa Maria do Olival has been classified as a National Monument since 1910. 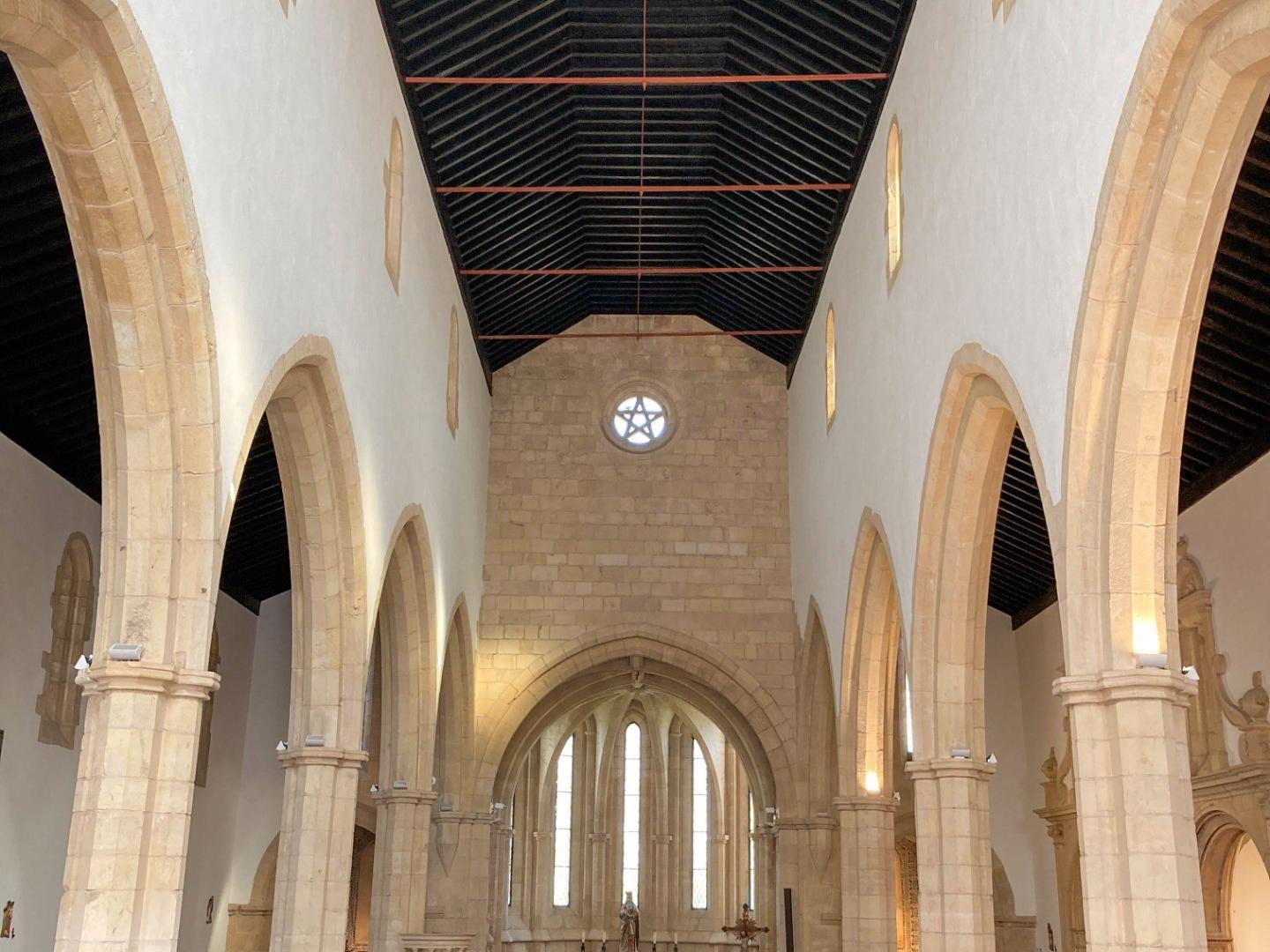 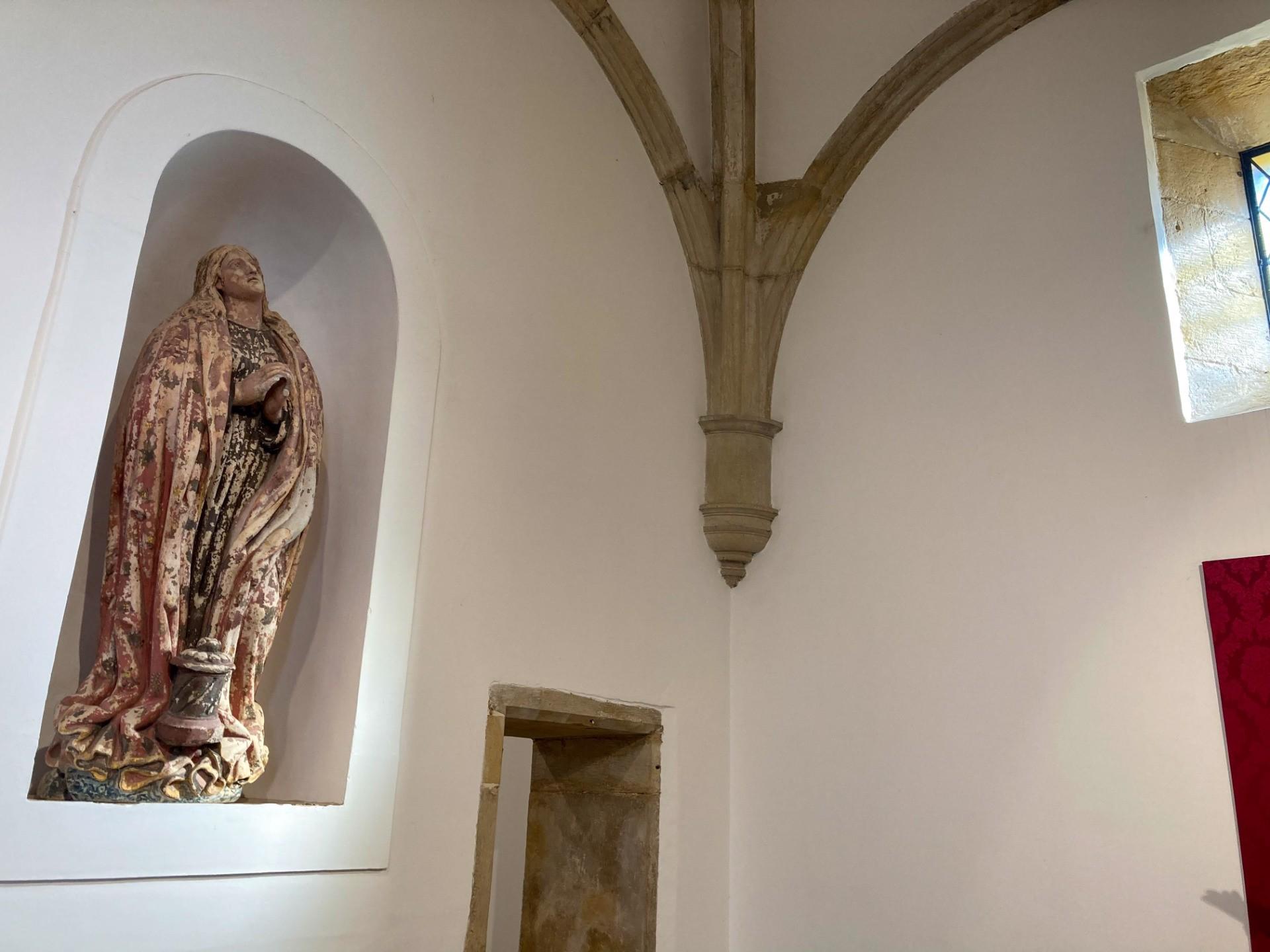 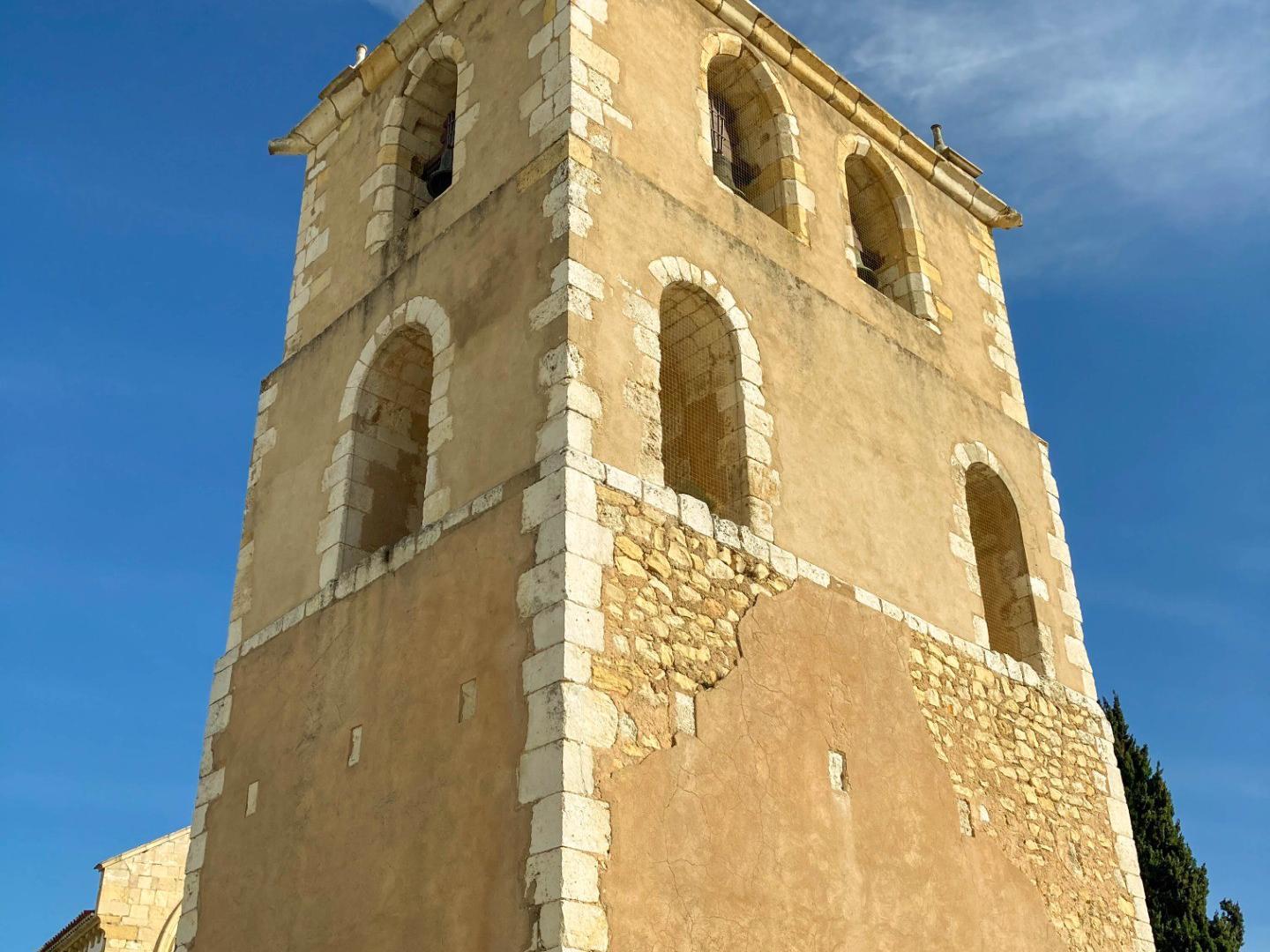 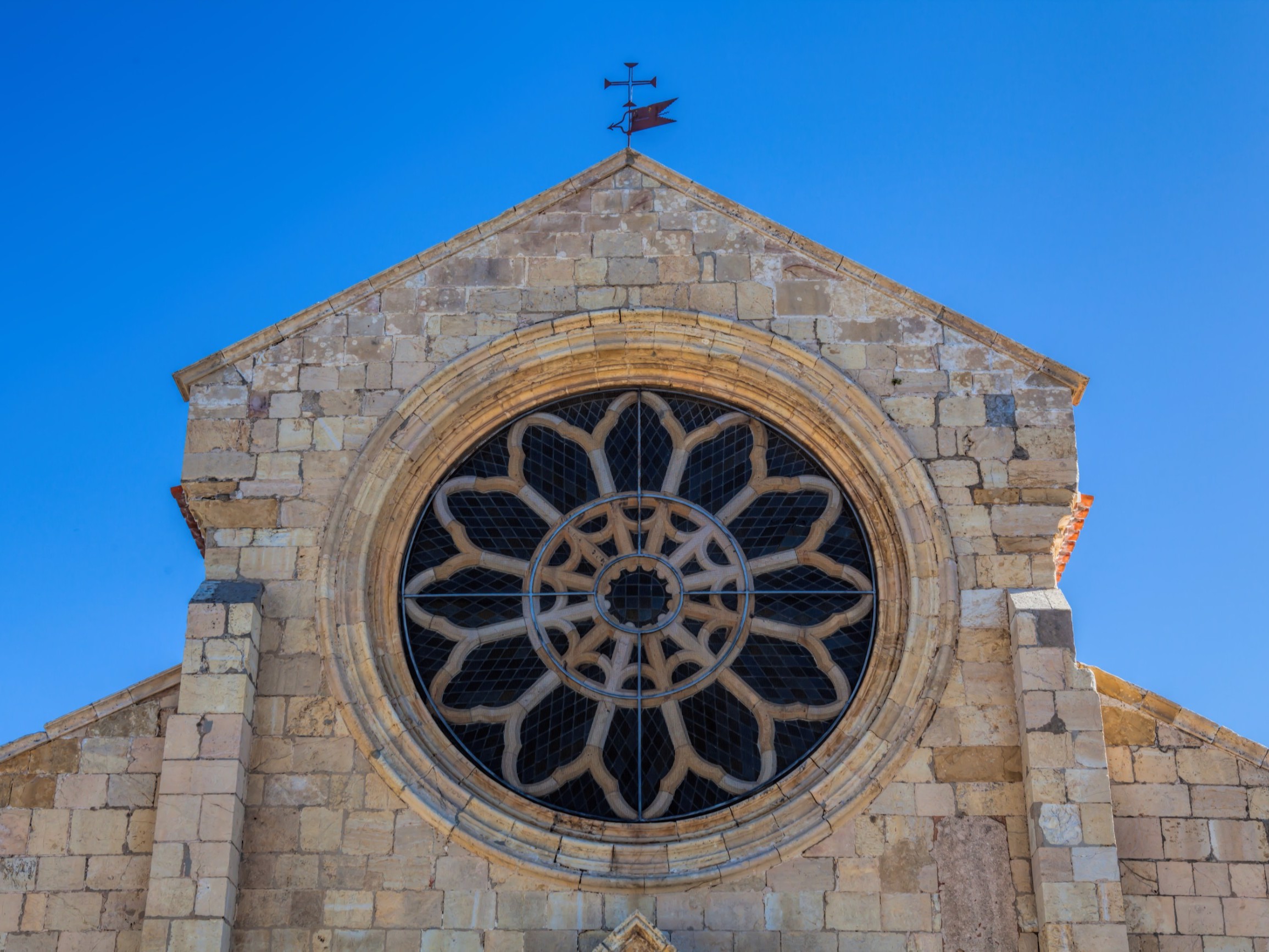 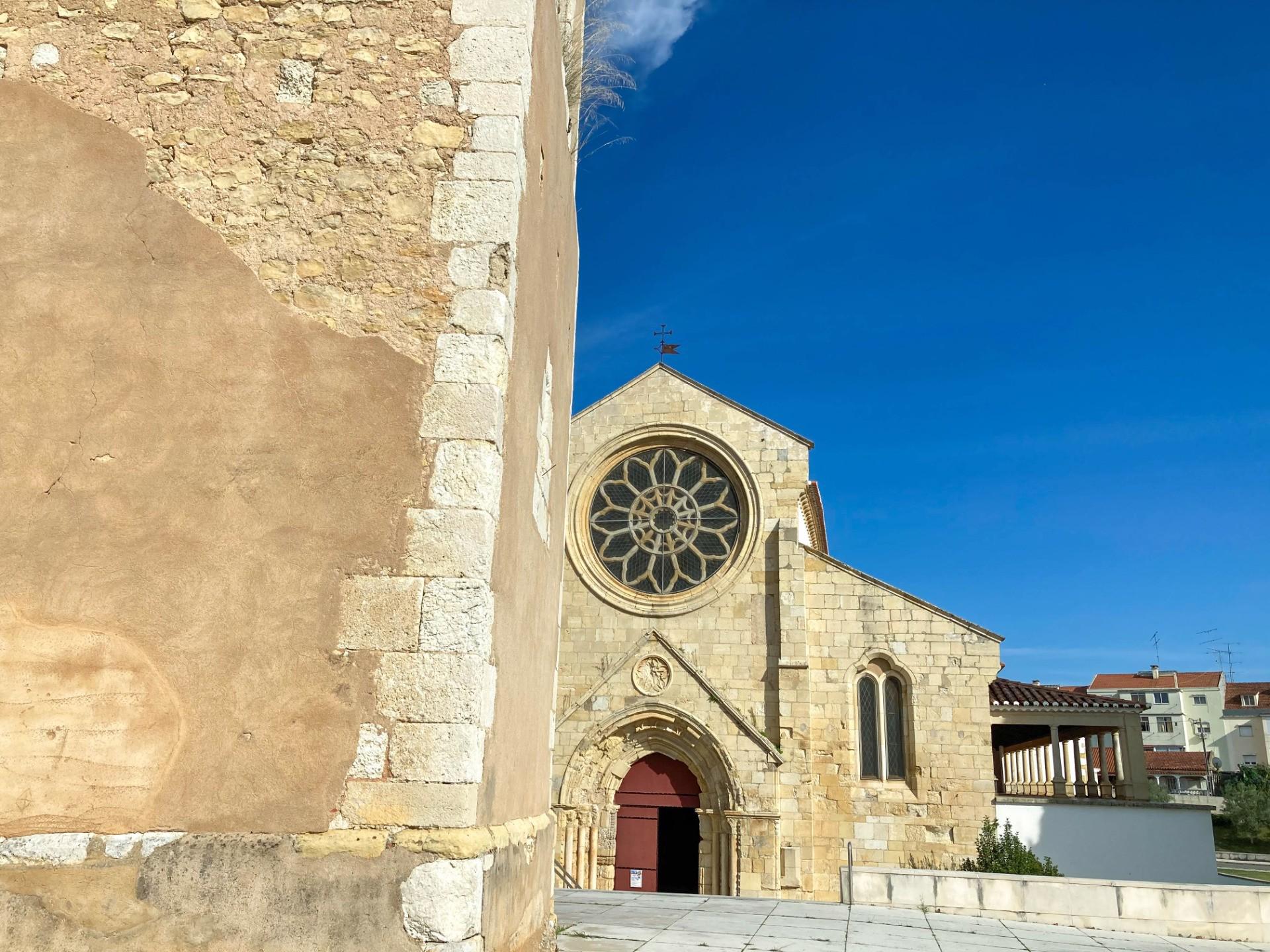 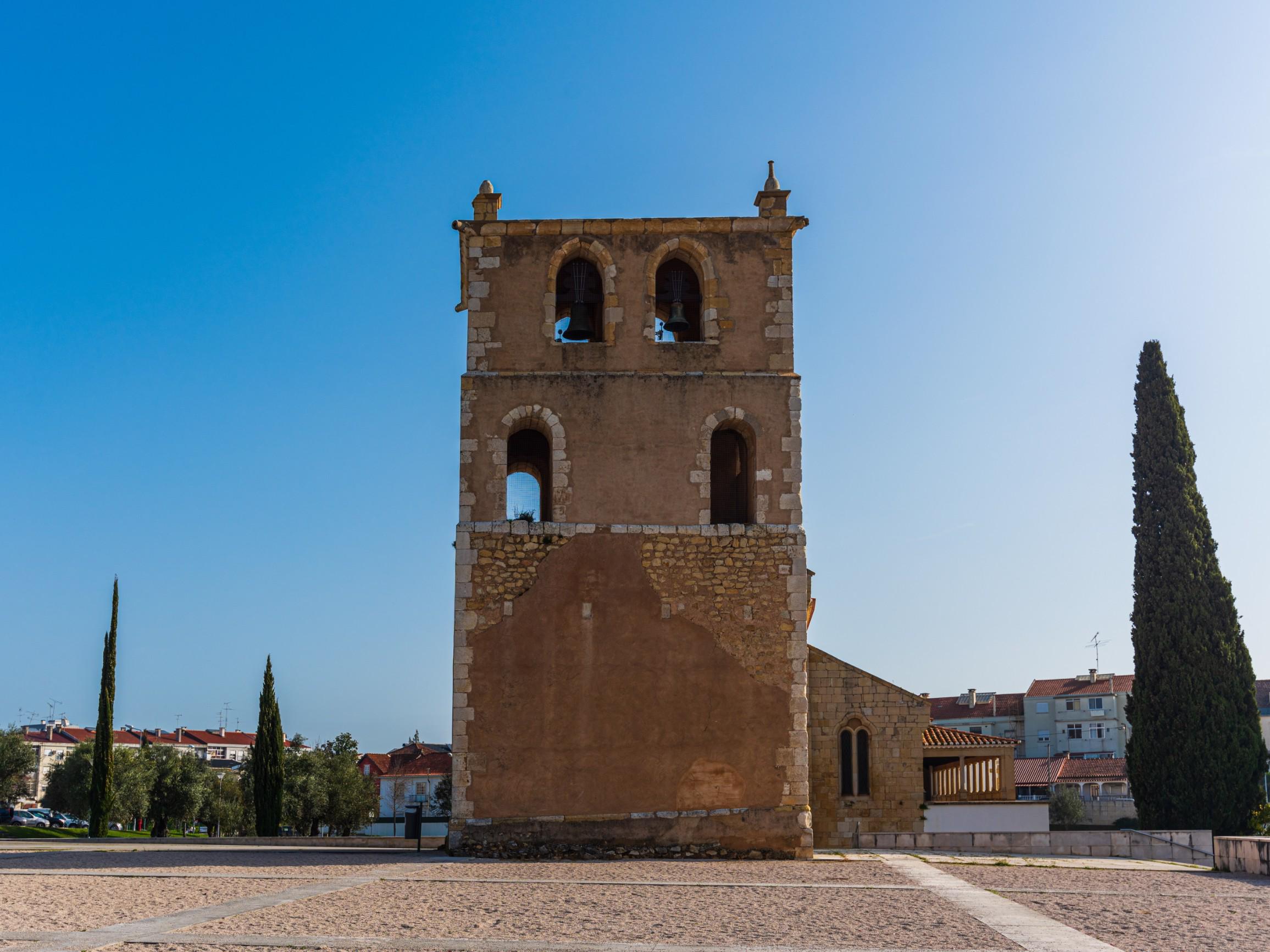 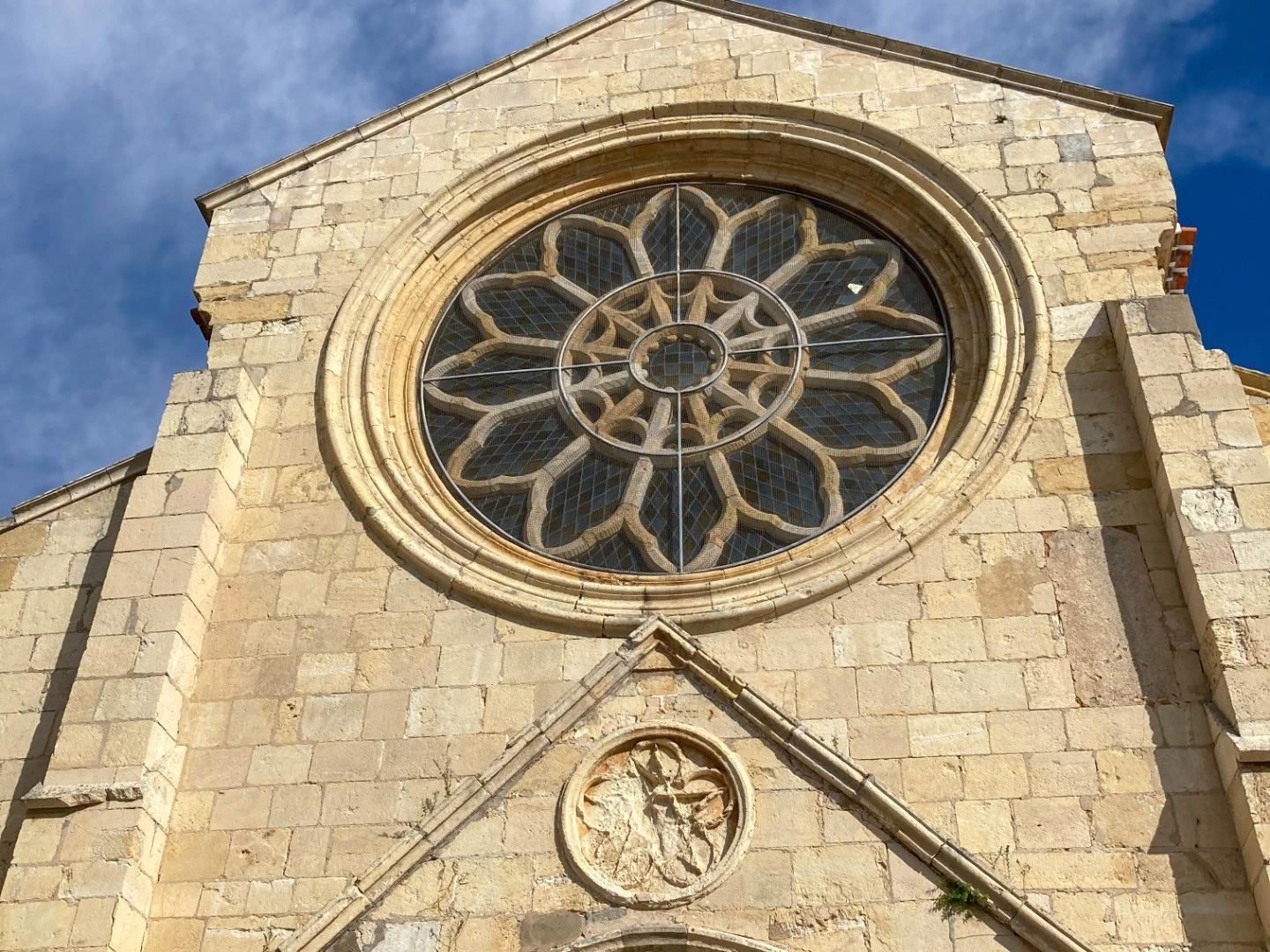 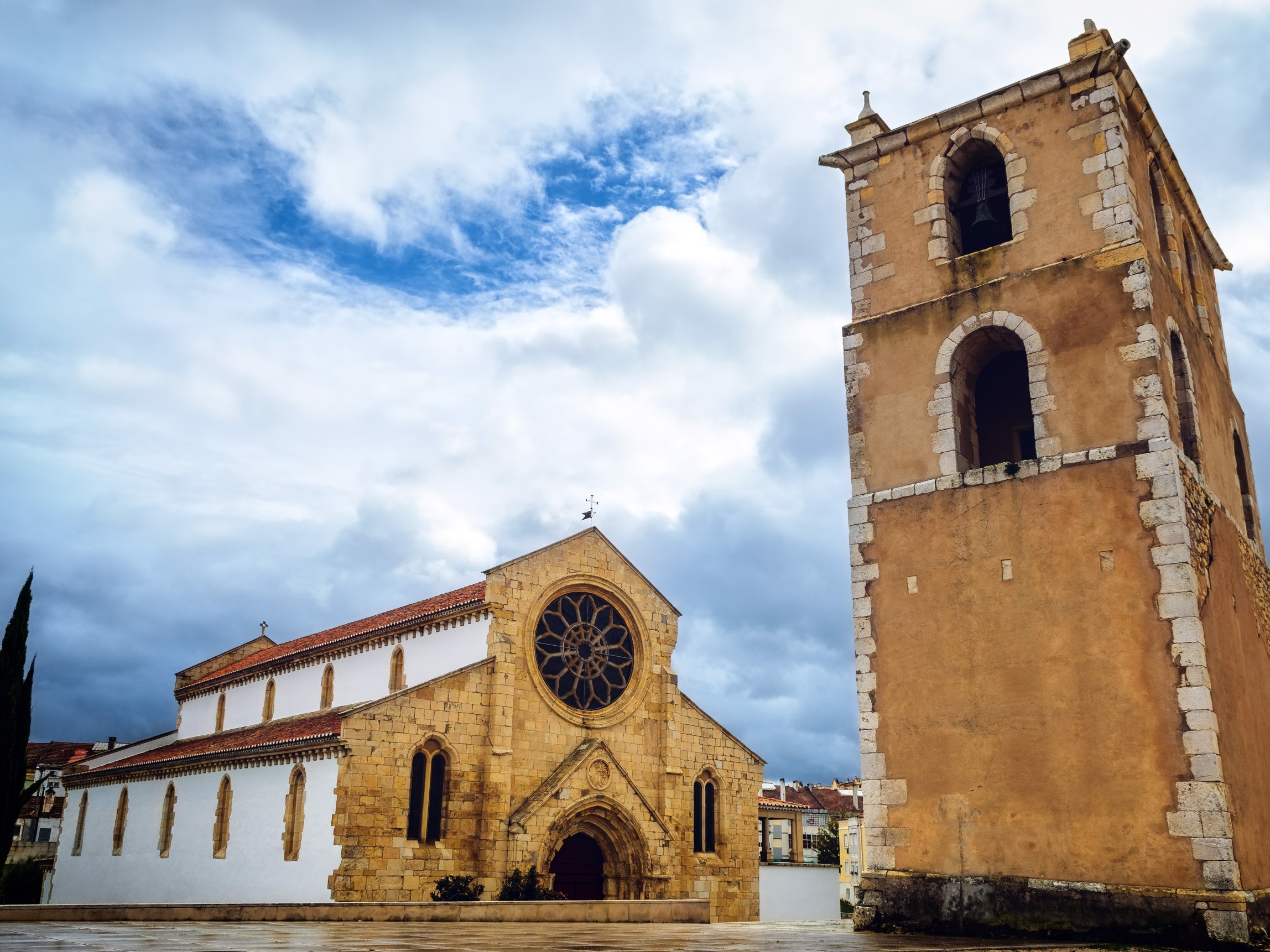 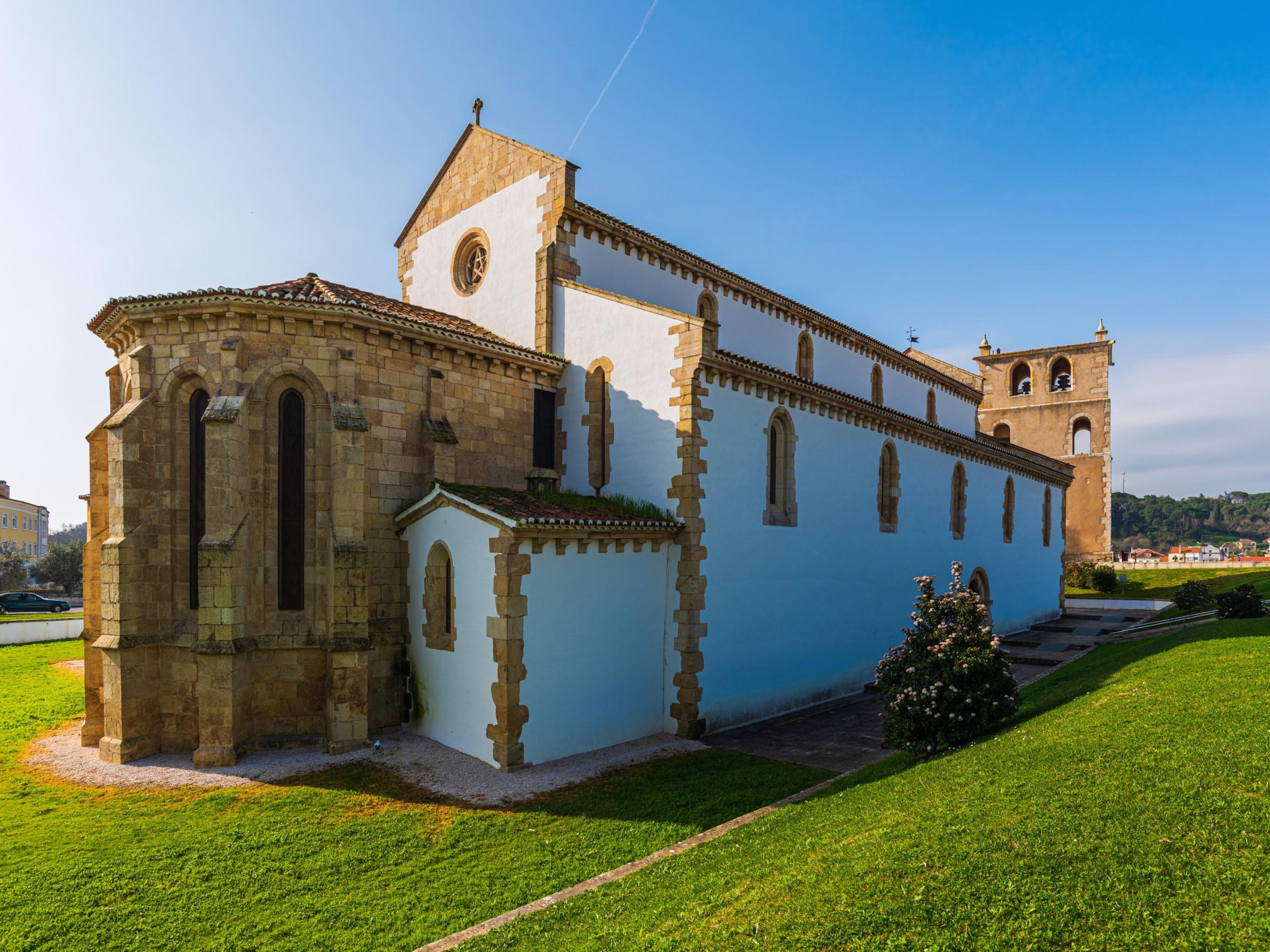 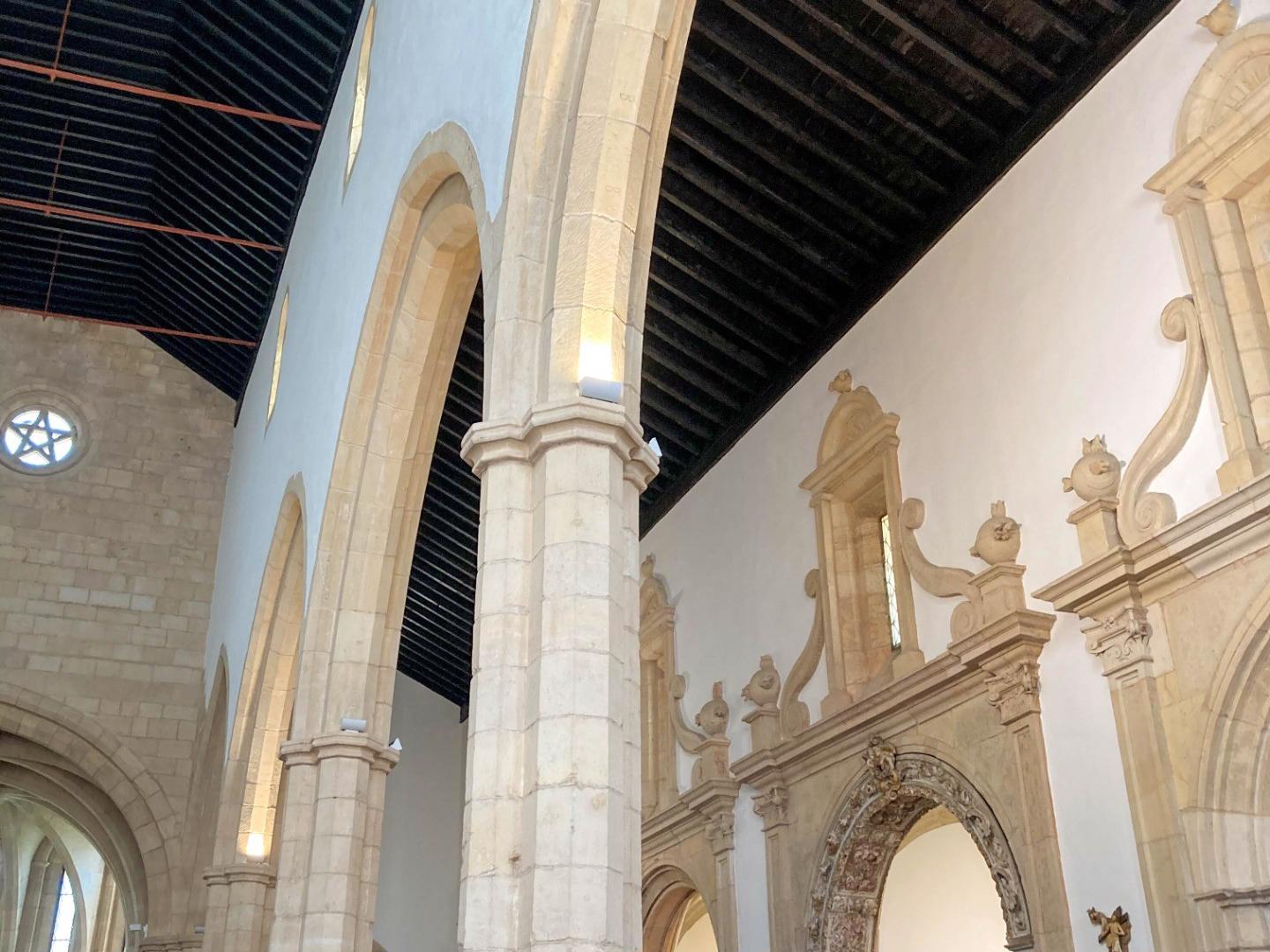 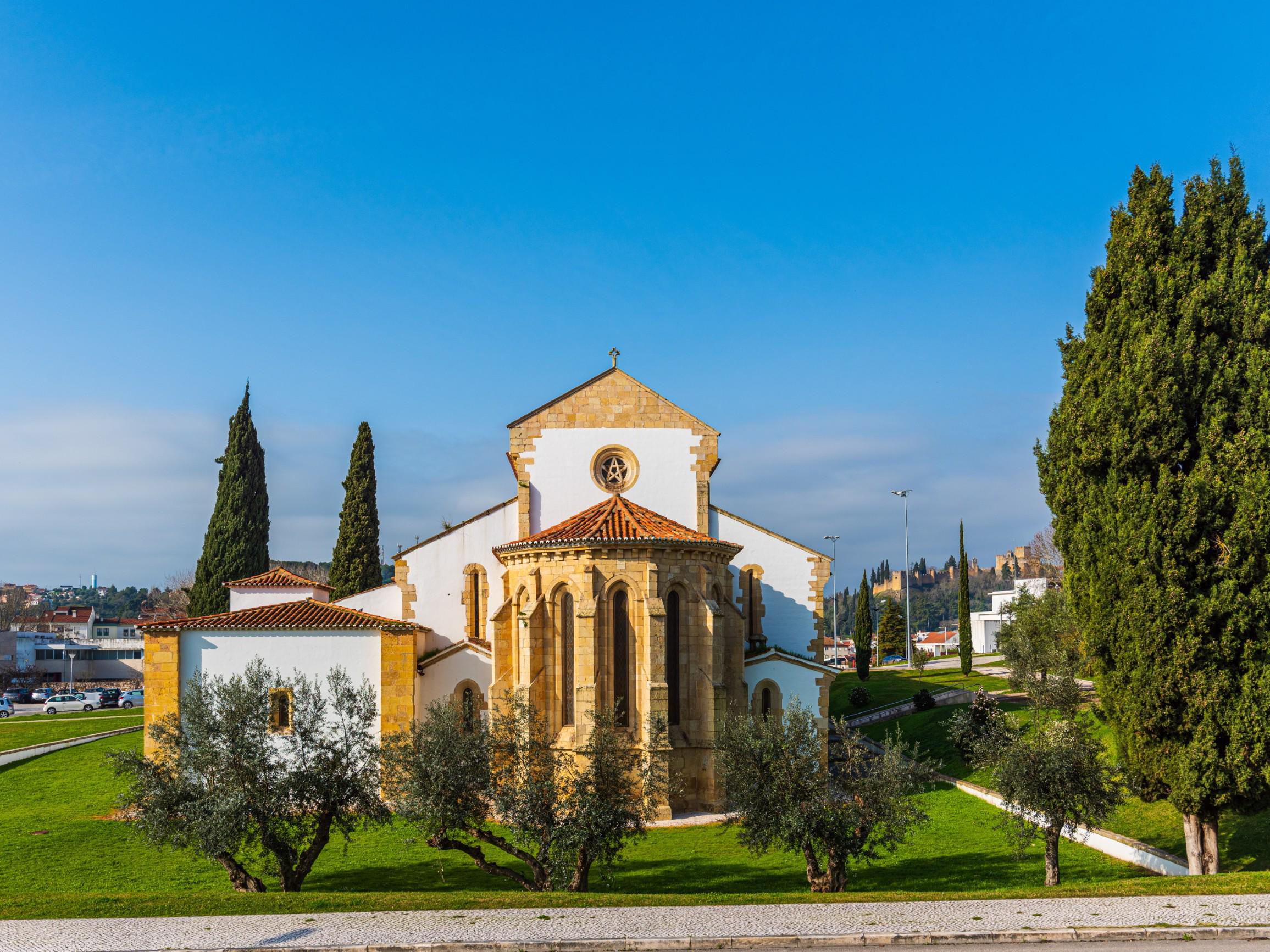 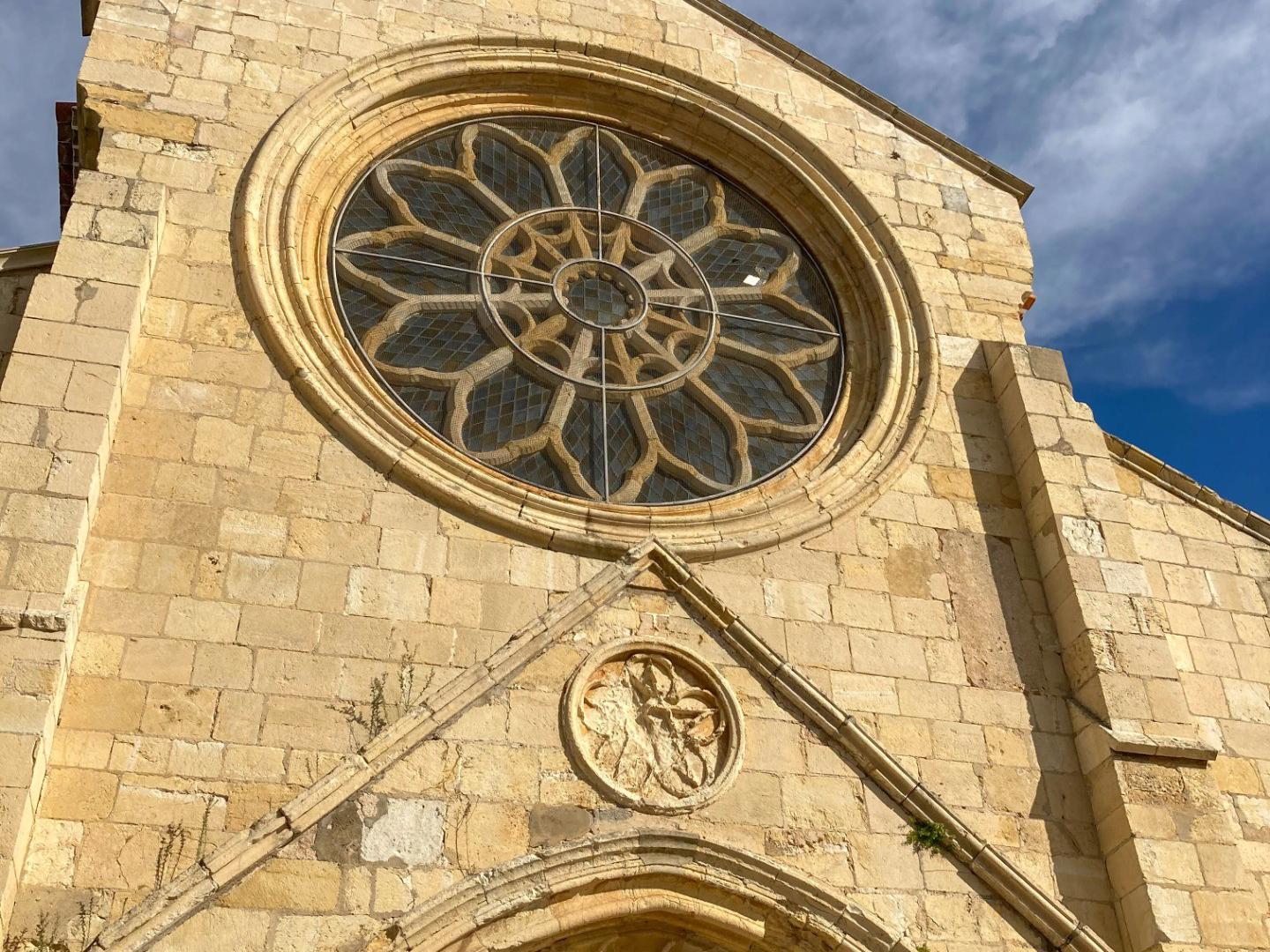 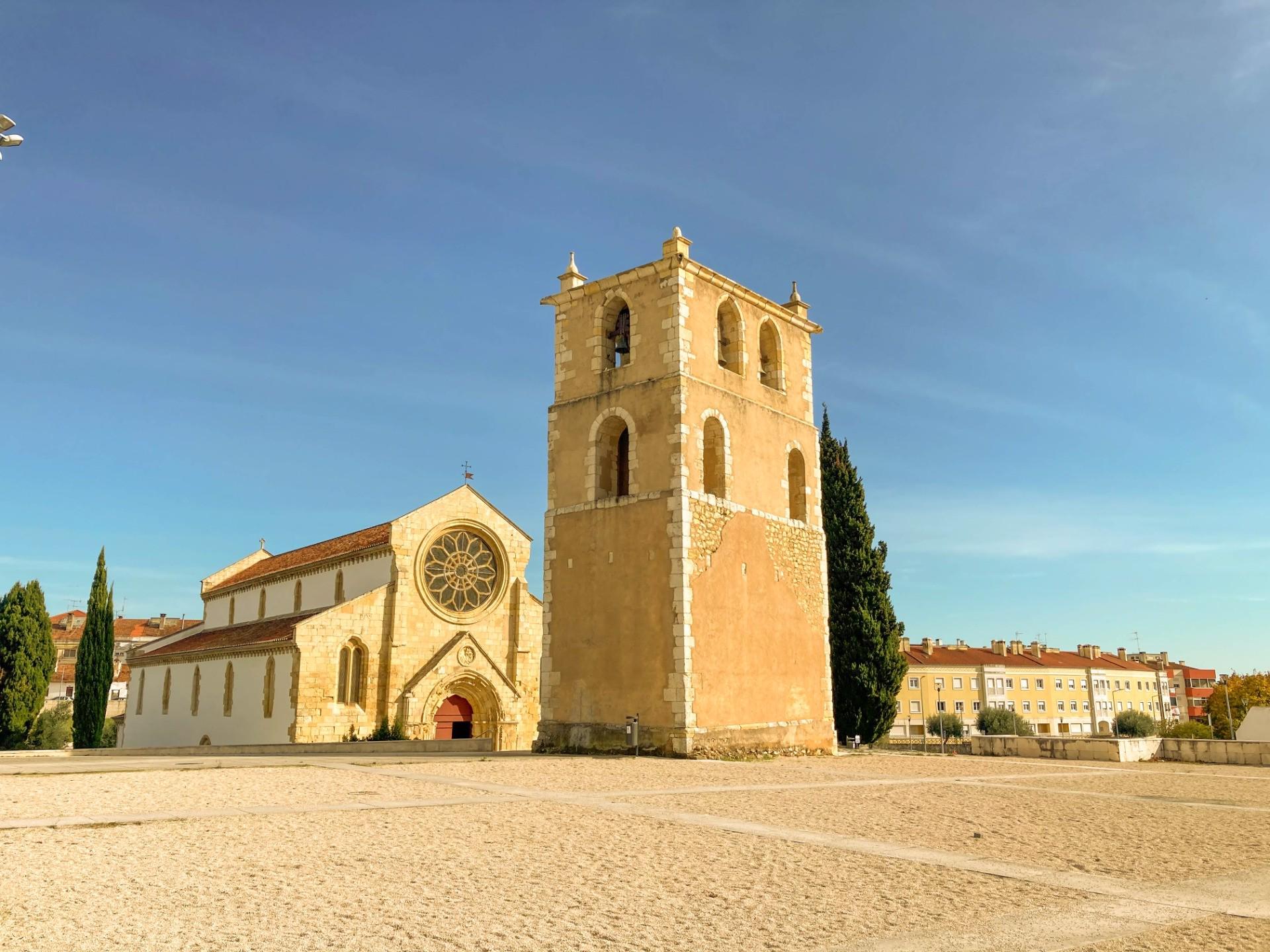 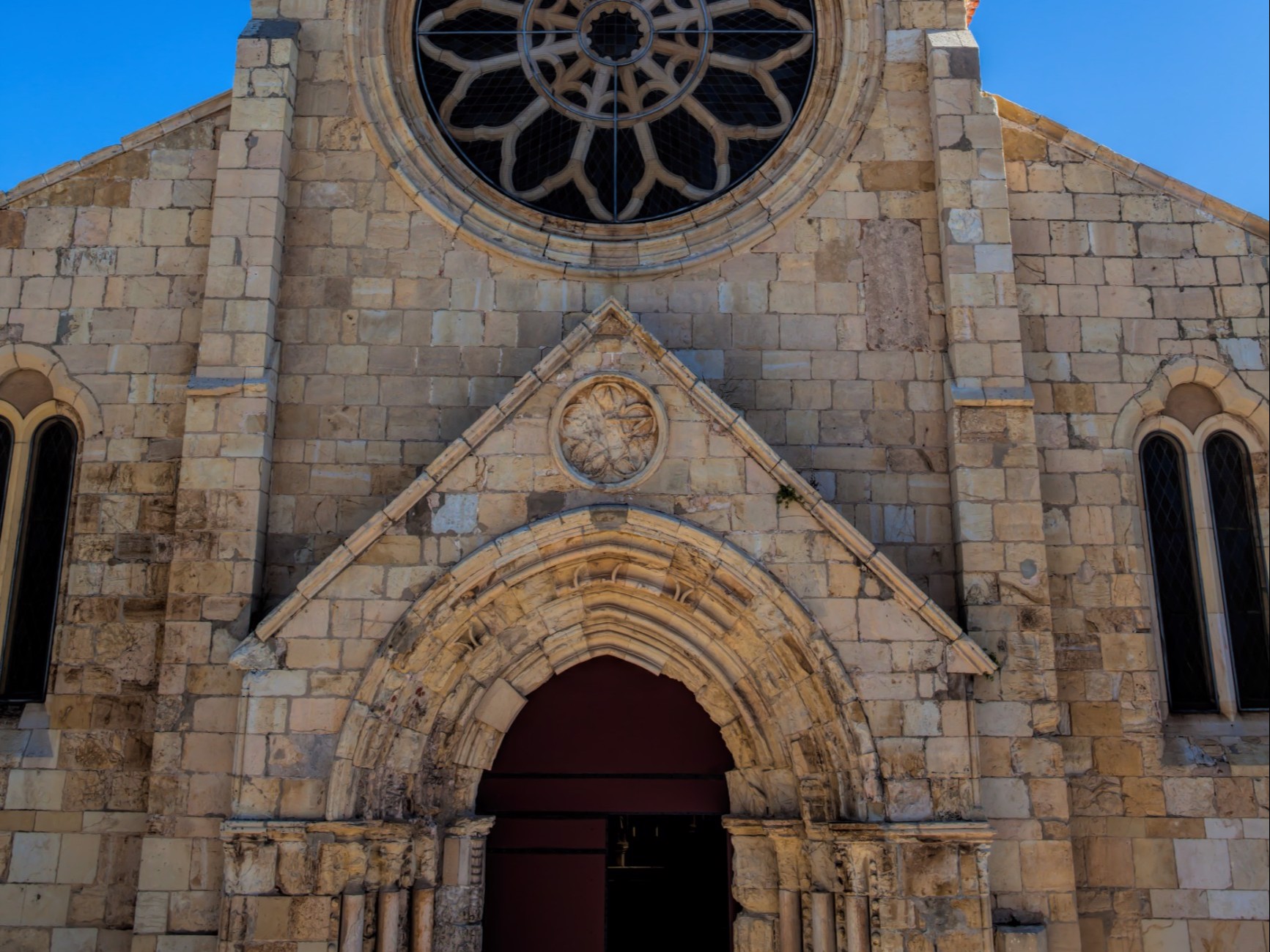 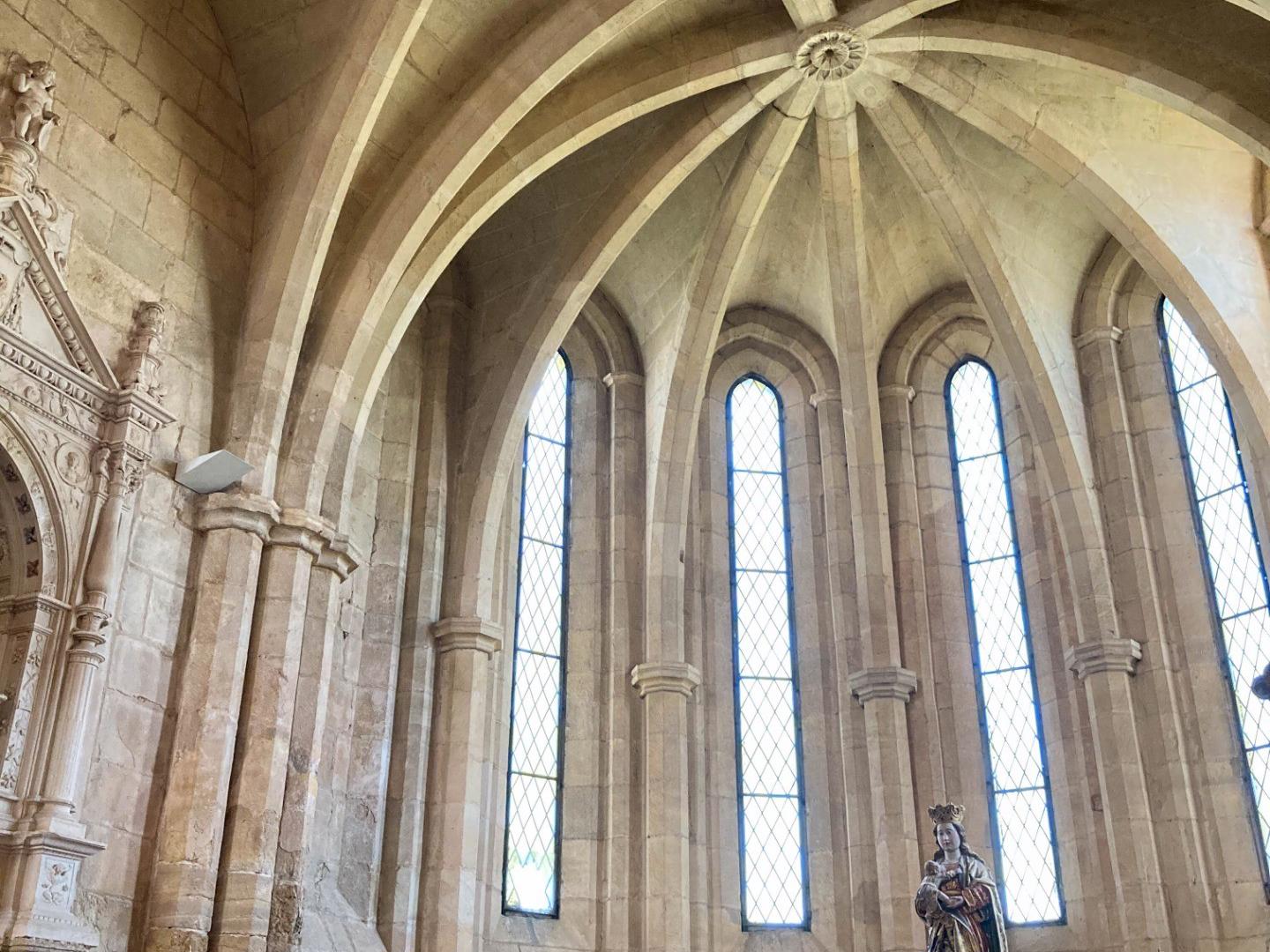 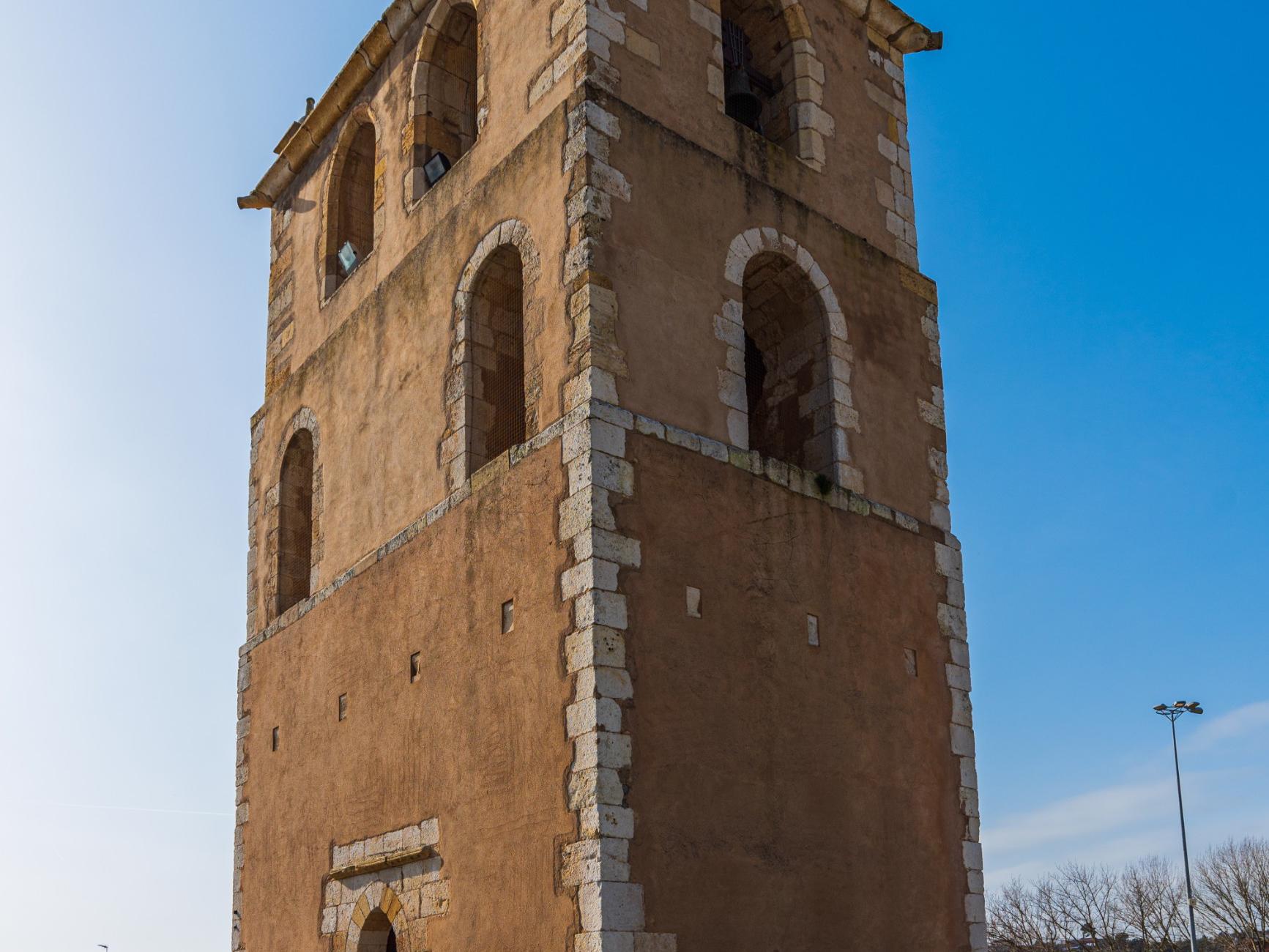 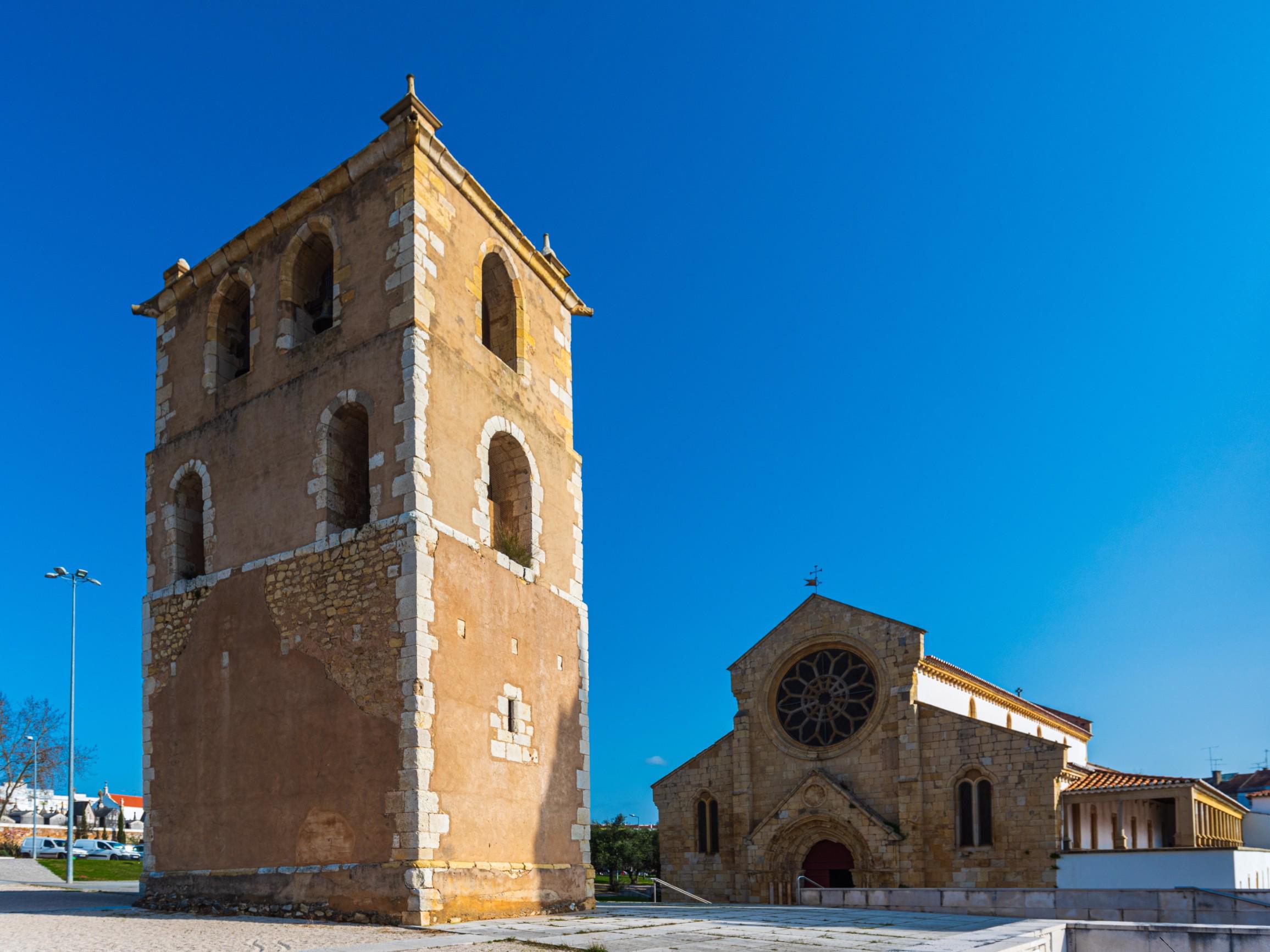