The Church of Nossa Senhora da Graça (Our Lady of Grace), in Tomar, is also known as Igreja da Misericórdia (Mercy Church). The Santa Casa da Misericórdia (Holy House of Mercy) in Tomar was established by King Manuel I, in 1510, and the Hospital of Nossa Senhora da Graça belonged to it. The construction of the Church started only a few years later, in 1567. The reality is that these two elements, initially built separately and with different functions, ended up coming together in one single institution, some centuries later.

The statue of Nossa Senhora da Graça, the patron saint after whom the temple is named, is in the small niche that finishes the 16th century portico at the entrance to the sanctuary.

It is a temple of Mannerist architecture with a single nave, with the side chapels displaying two Mannerist paintings in the style of that time. One of them is the work “Saint Anthony’s Miracle” by the painter Gregório Lopes. It is a 16th century panel that represents the legendary scene of a mule that kneels before the sacred host and prefers it over its own ration. There is also another work representative of this artistic movement, the canvas “S. Domingos de Gusmão” by the Domingos Vieira Serrão, a painter born in Tomar in 1570 that occupied the high position of royal painter.

Inside, the central nave displays several tile panels of geometric pattern, while the main altar is in rocaille carving.

The Church of Nossa Senhora da Graça or Mercy Church has recently undergone renovation and conservation works; these are extremely important for the enhancement and preservation of the city's historical and cultural heritage, mostly in a Church that has its doors wide open to the community. During this intervention, four huge windows that were covered were discovered, with the original stone and bars of the 16th century. 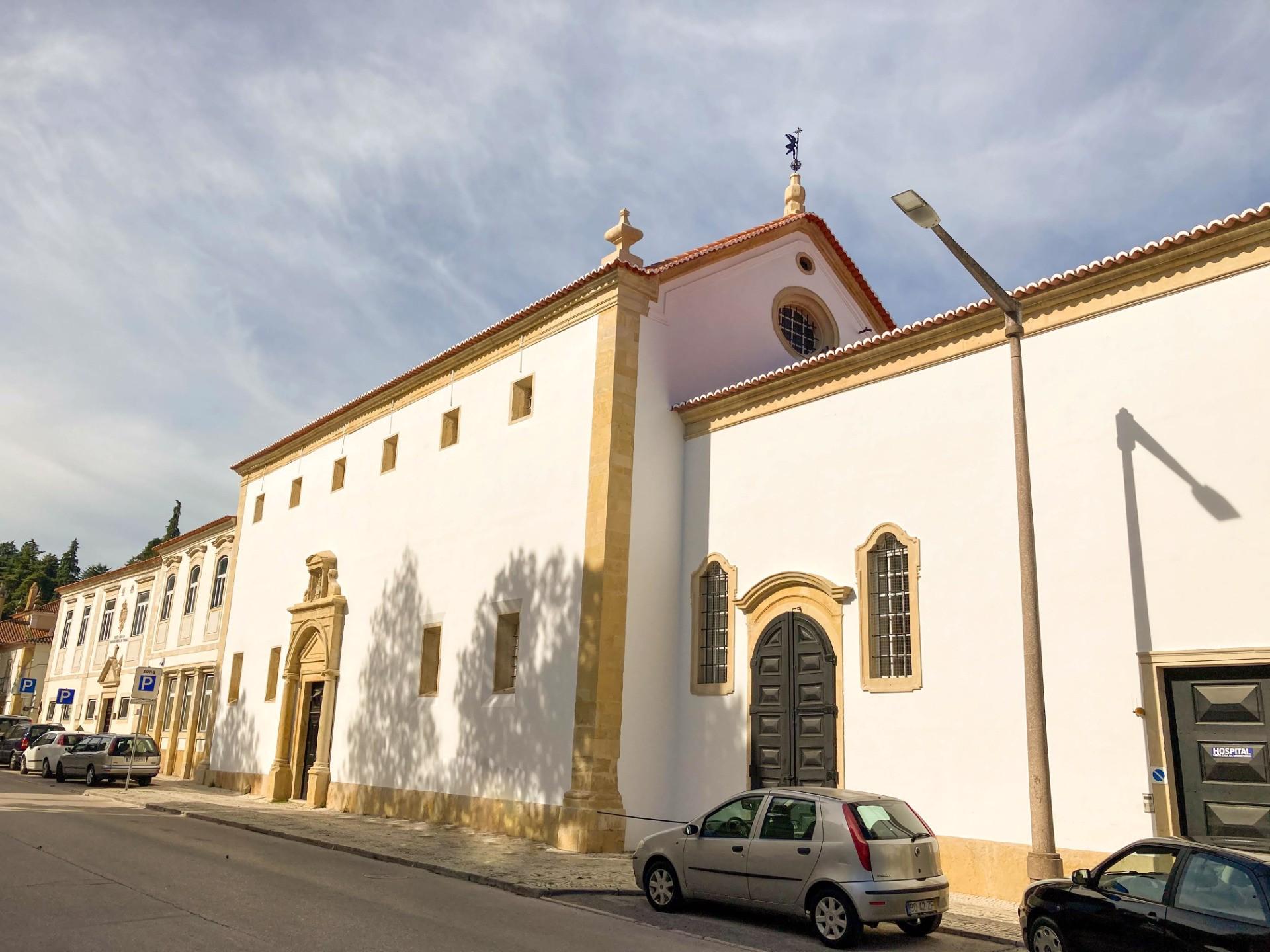 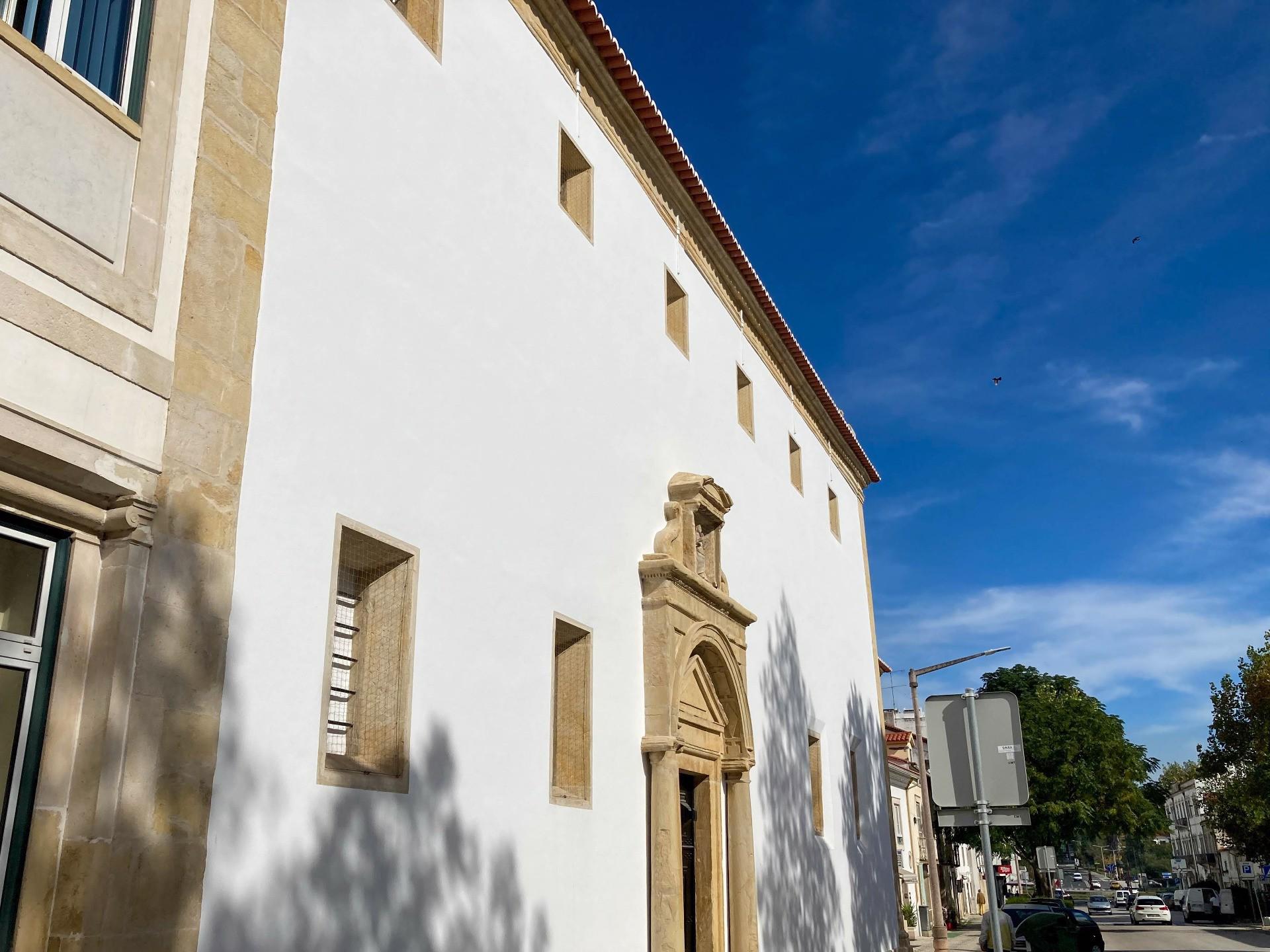 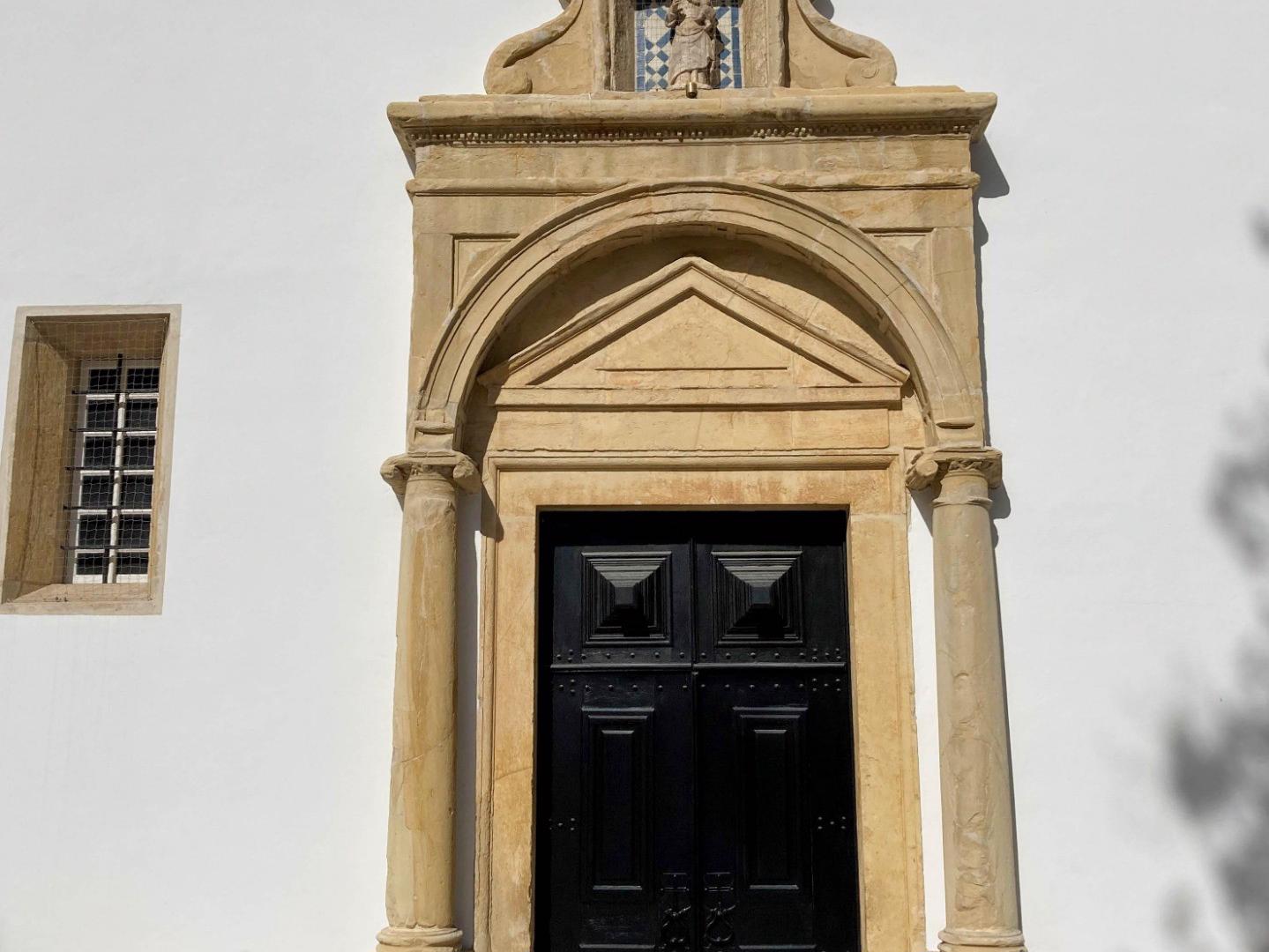 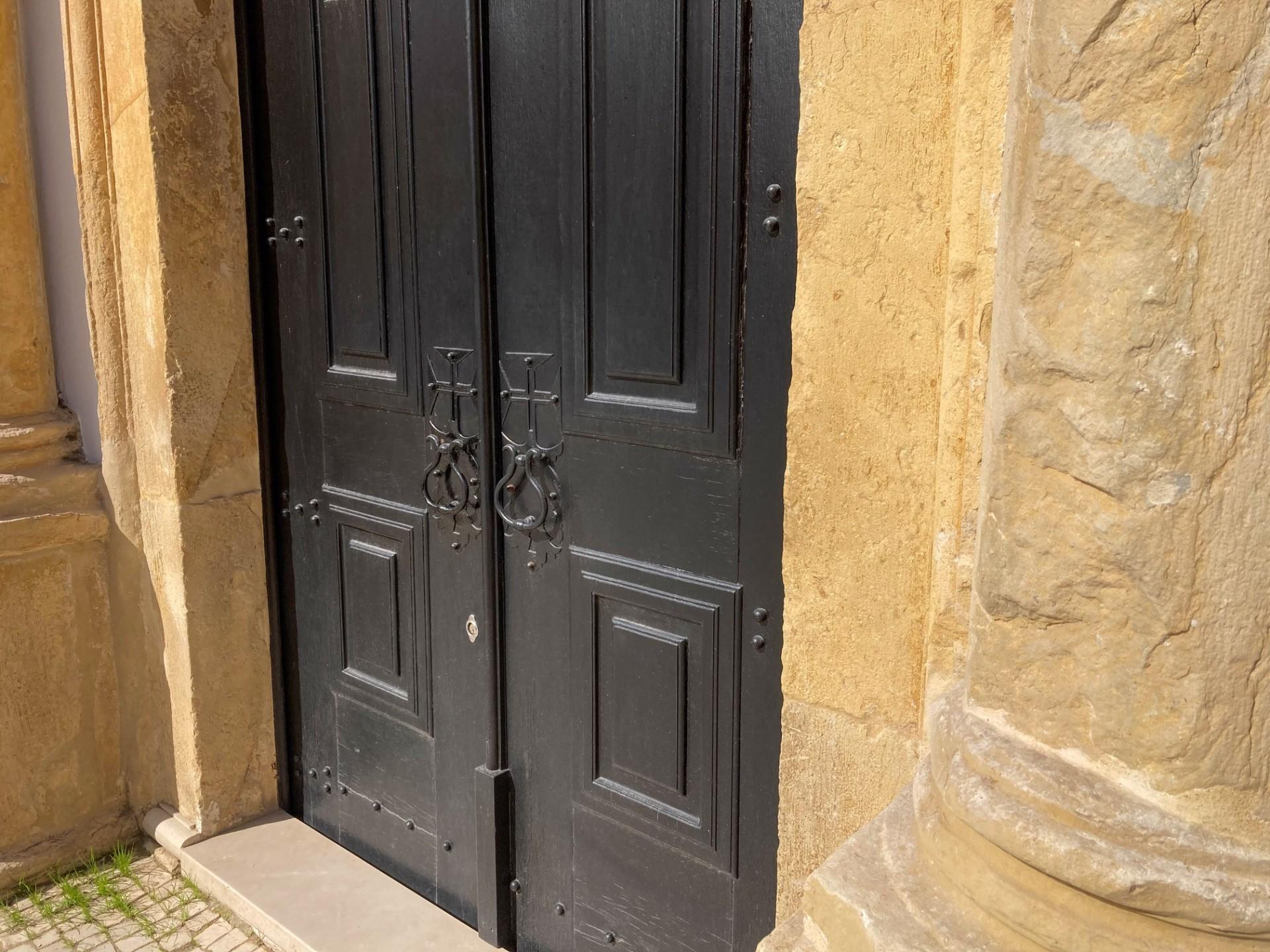 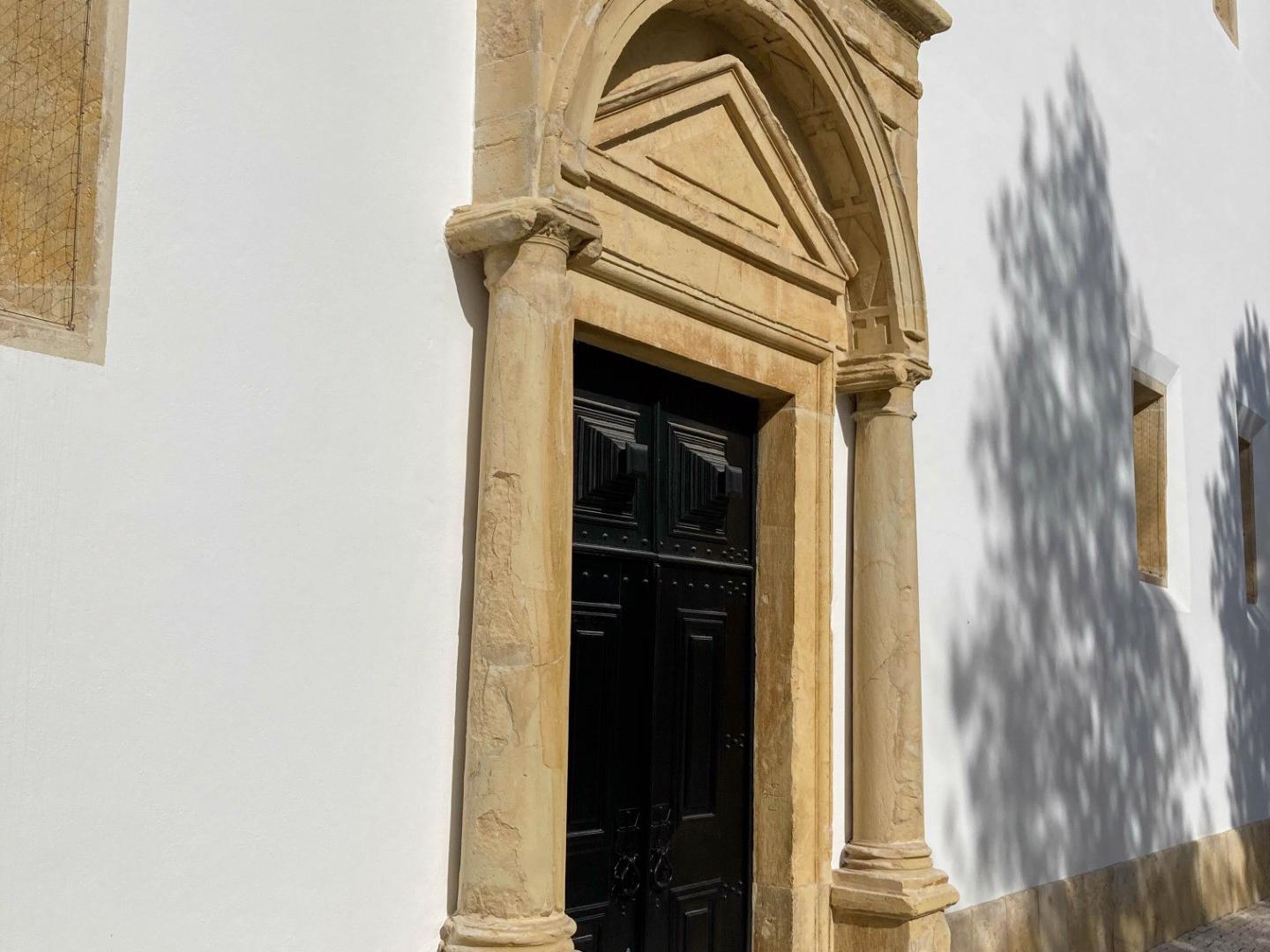