Evocative of the legendary patron saint of Tomar, the Chapel of Santa Iria is integrated in the old Convent with the same name, which originally belonged to the Poor Clare Nuns.

This Chapel was built in the second half of the 15th century, on the site of Santa Iria, by the bank of the Nabão River. Later, in the 16th century, it underwent a renovation and expansion that added Renaissance elements to its style. Inside, it has a rectangular plan, with a single nave, covered by a coffered ceiling with painted ornaments and walls filled with tiles with a “diamond-tipped” pattern. It has a Manueline door that connects to the sacristy and contains an admirable Calvary made of Ançã stone and an exuberant decoration of the Holy Spirit in the paneling of the Main Chapel.

The Renaissance language in the Chapel of Santa Iria, in Tomar, is clearly visible in the portico and window designed by Nicolau de Chanterene, sculptor of French origin responsible for several works in Portugal, between the years 1517 and 1551. Instead, the altarpiece of Christ crucified (Valleys Chapel) is attributed to the sculptor and architect João de Ruão, also of French origin and largely responsible for the development of the Renaissance school in Coimbra.

A curious element in the vicinity of the Chapel is the Arco das Freiras (Nuns’ Arch), an air passage over Santa Iria Street, which connects the Convent to the former Palace of Friar António de Lisboa.

Legend has it that Iria, a devout young woman from a good family, lived there in the Visigoth era, in the 7th century. She was born into a wealthy family and was sent to a convent, from where she would come out only to attend the mass or to pray. The truth is that, in one of these times she came out, her beauty enchanted Britaldo, a young nobleman who fell in love with her and soon wanted to marry her. But Iria was determined to dedicate herself to religious life, thus refusing the proposal, much to the young man's deep dismay. However, also Friar Remígio, her tutor, had surrendered to the charm of Iria, making inappropriate advances that were barred by the young woman. Moved by wounded pride, the friar launched the rumor that the young Iria was pregnant, giving her infusions that caused her belly to swell. When he heard of the alleged betrayal, Britaldo could not stand the grief and ordered her death while Iria prayed by the Nabão River. Iria's body was taken by the river to Santarém, where it is said that the Tagus waters separated to reveal her coffin. Iria was found by monks who started her cult. Iria thus became the patron saint of Tomar. On October 20, during the celebration of the Santa Iria Fair, the day of her death is remembered and petals are thrown into the water, in an evocation of the martyr's blood.

Summer (April to September): Wednesday to Sunday, from 2 pm to 6 pm;

Winter (October to March): Wednesday to Sunday, from 2 pm to 5 pm; 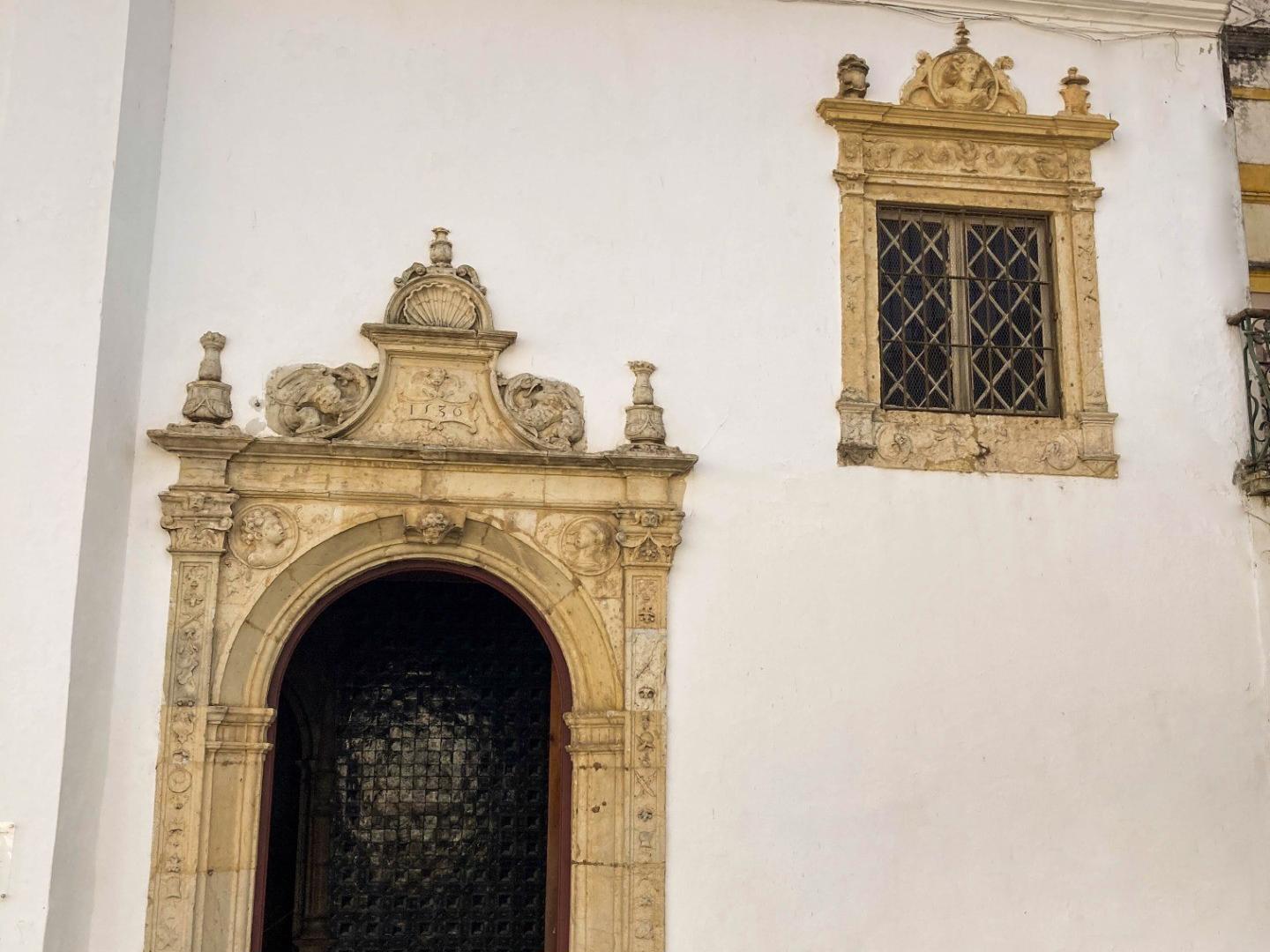 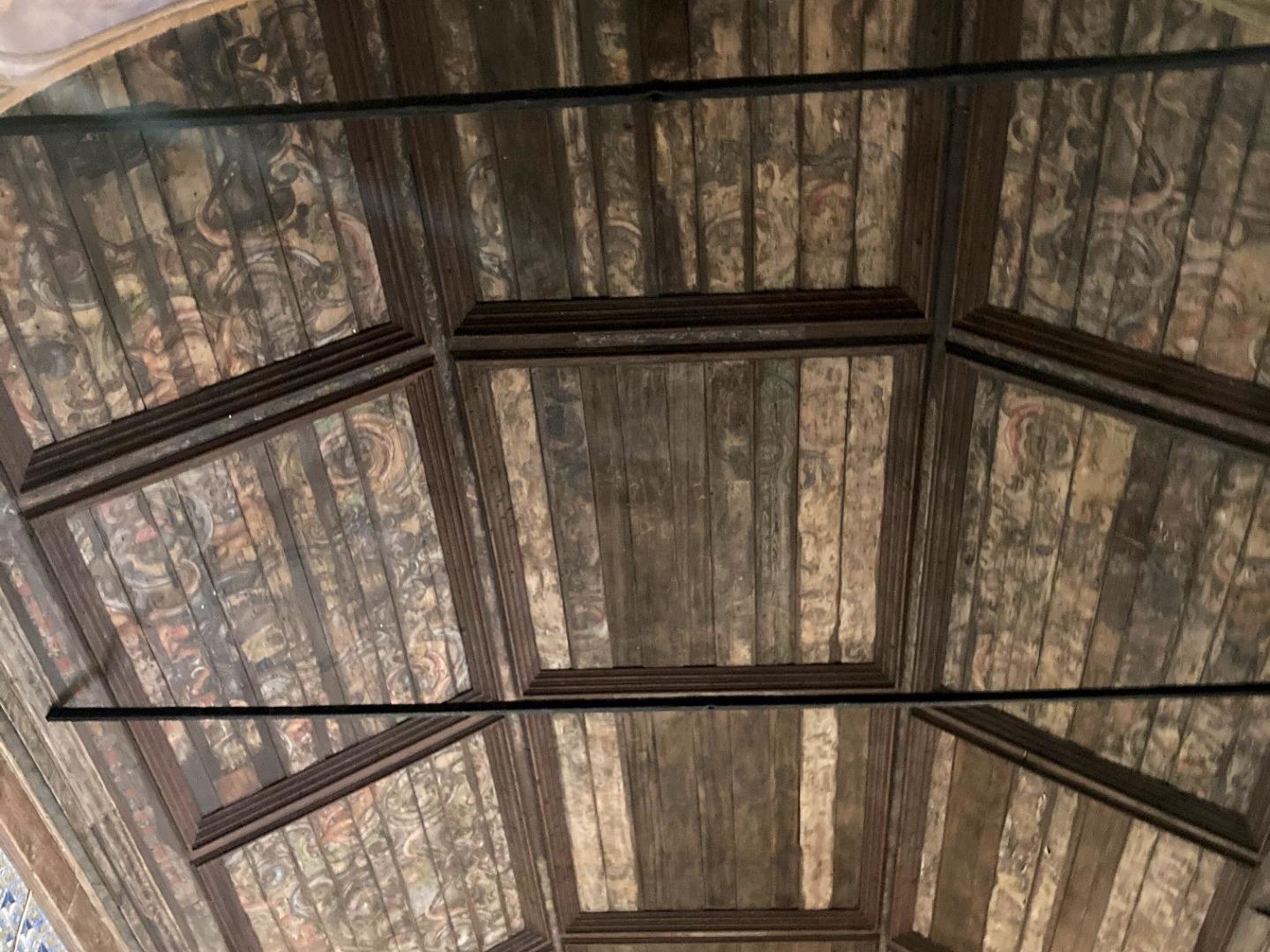 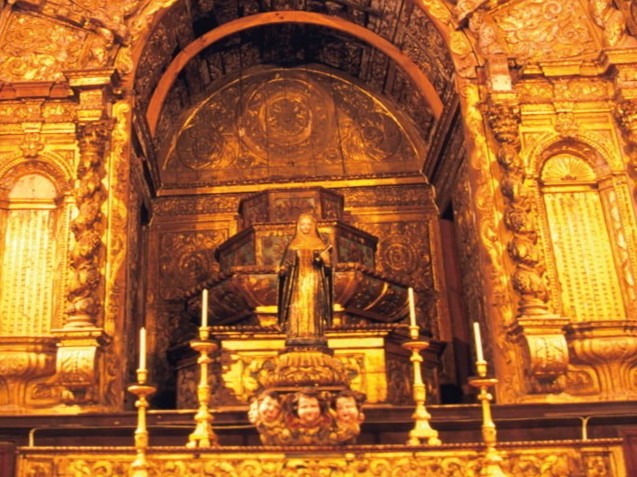 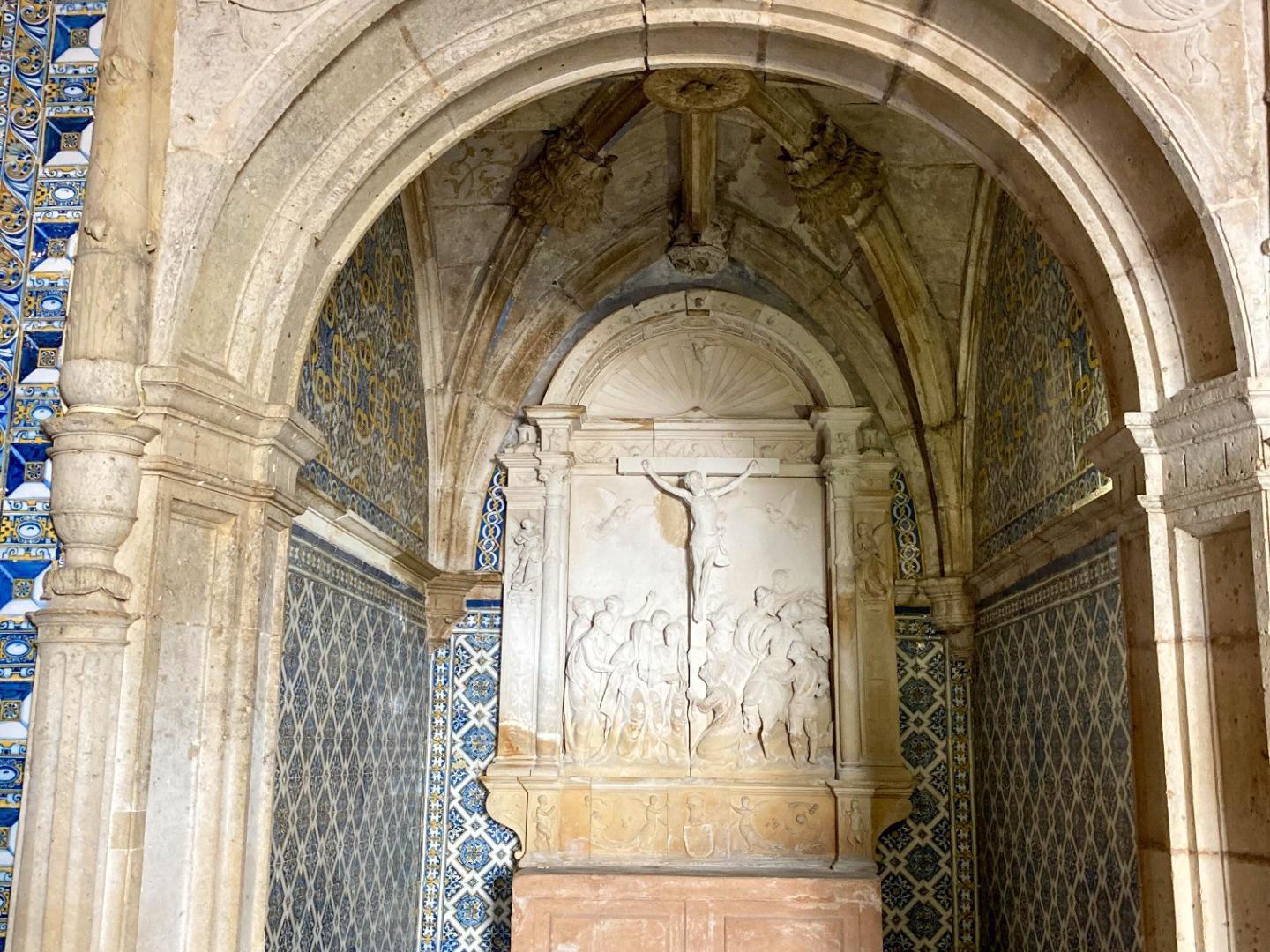 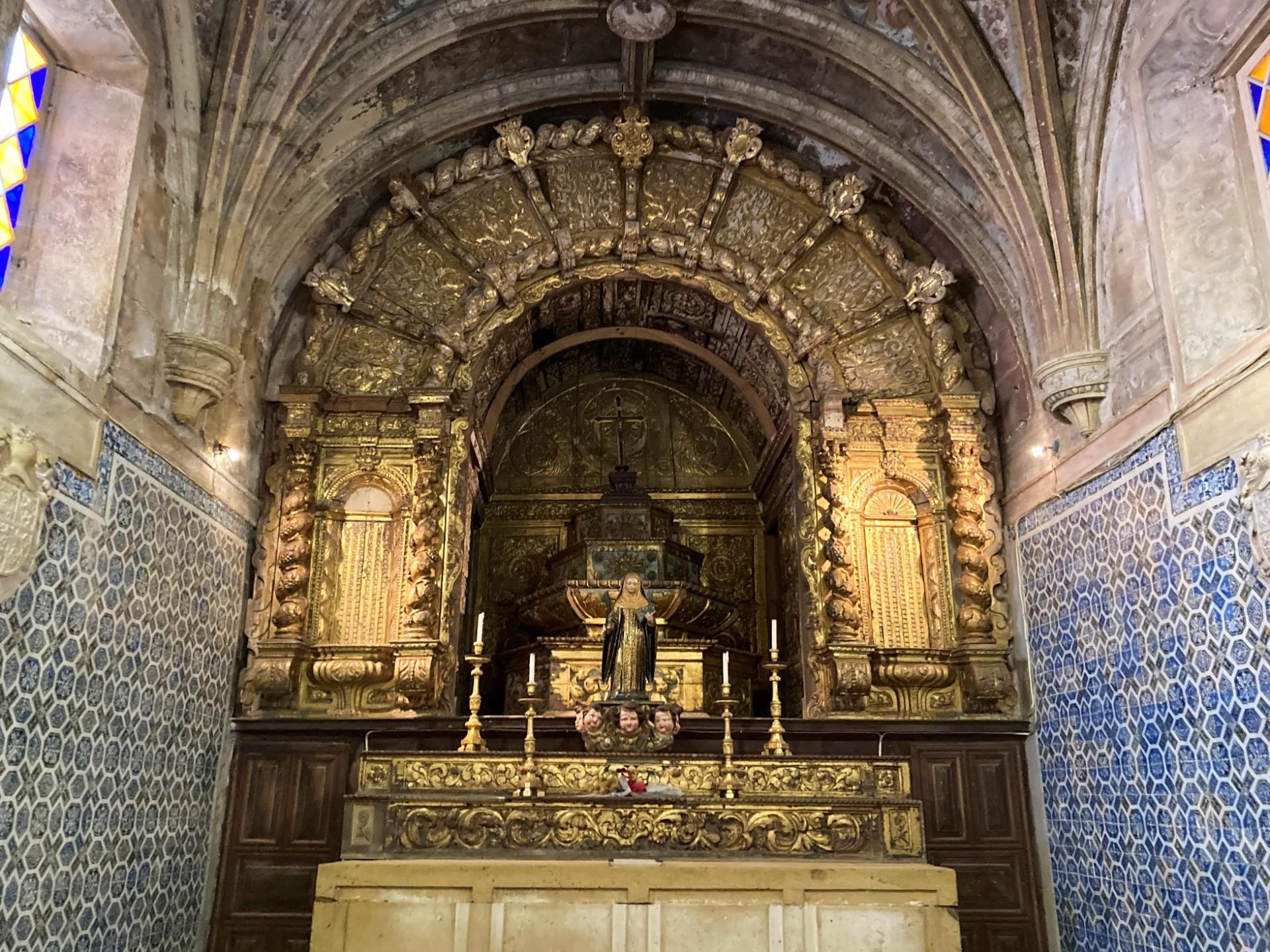 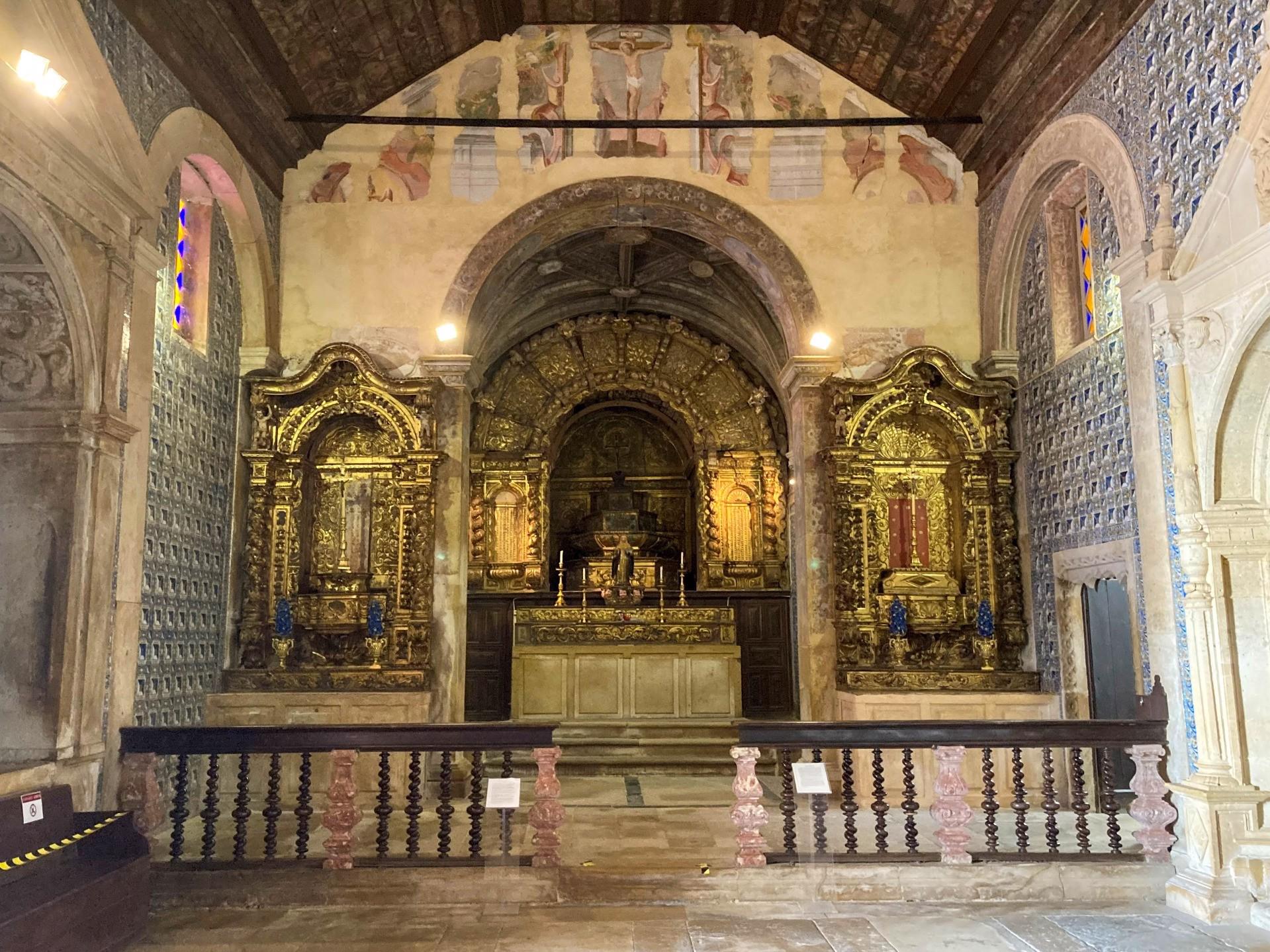 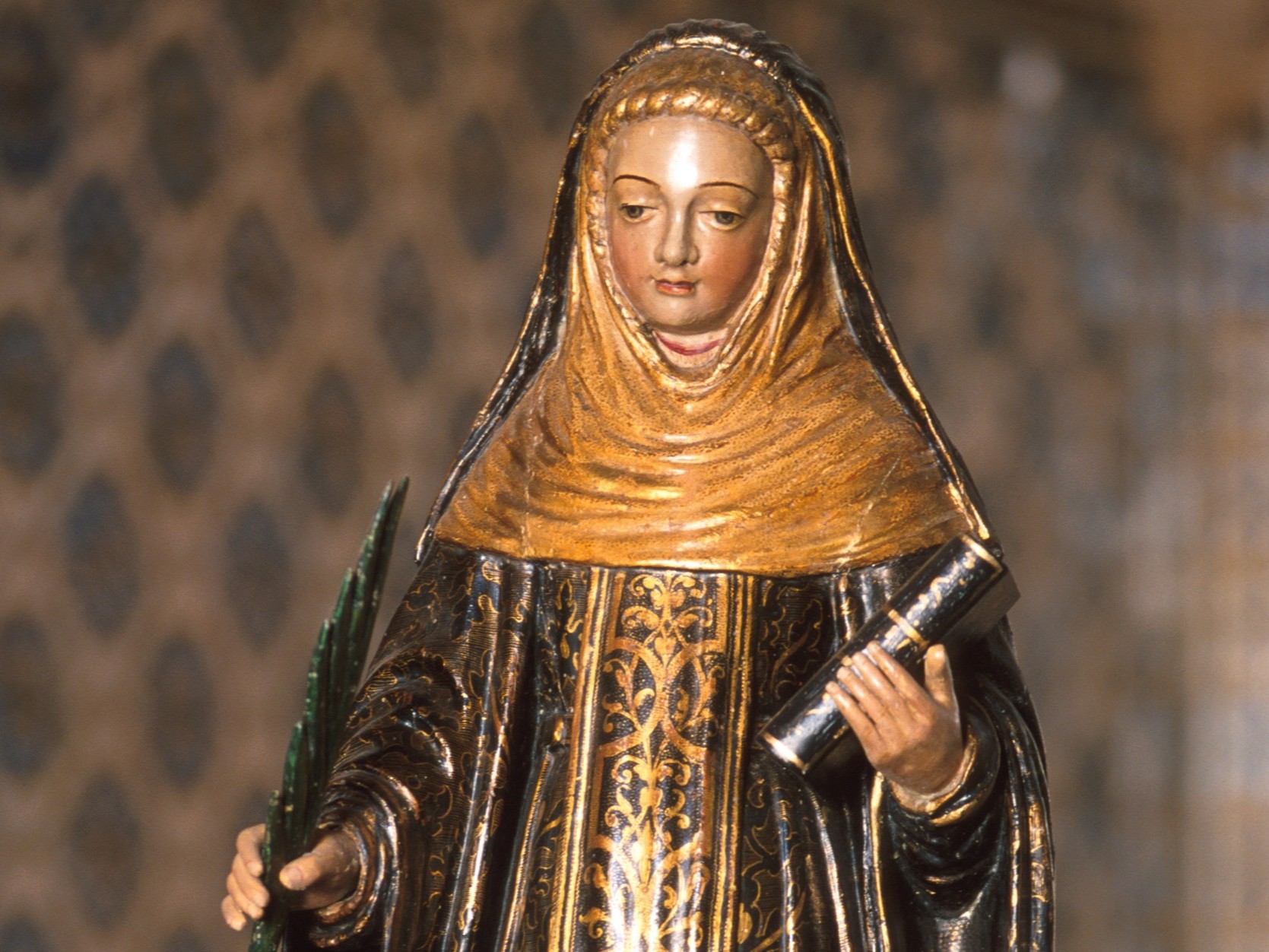 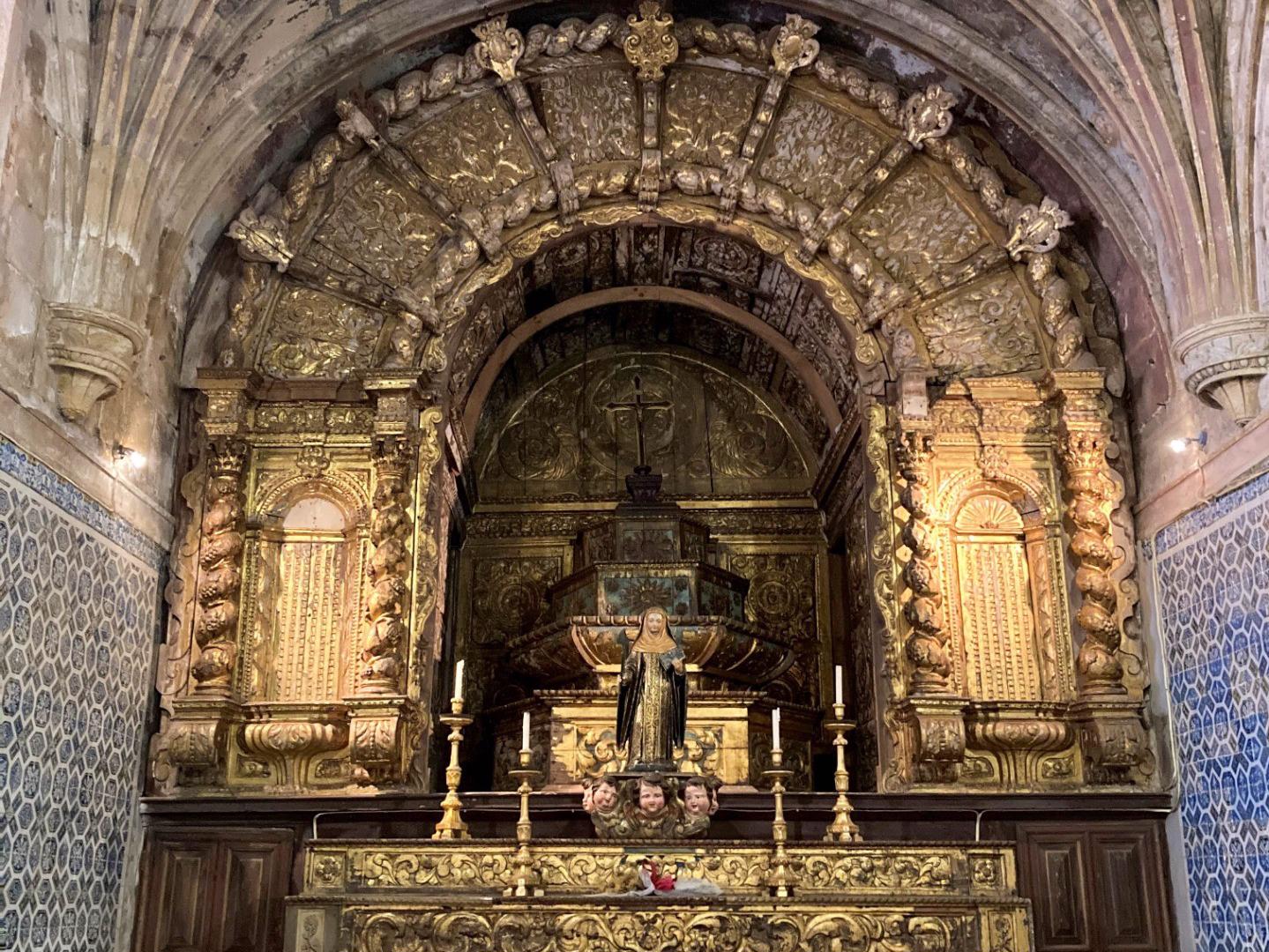 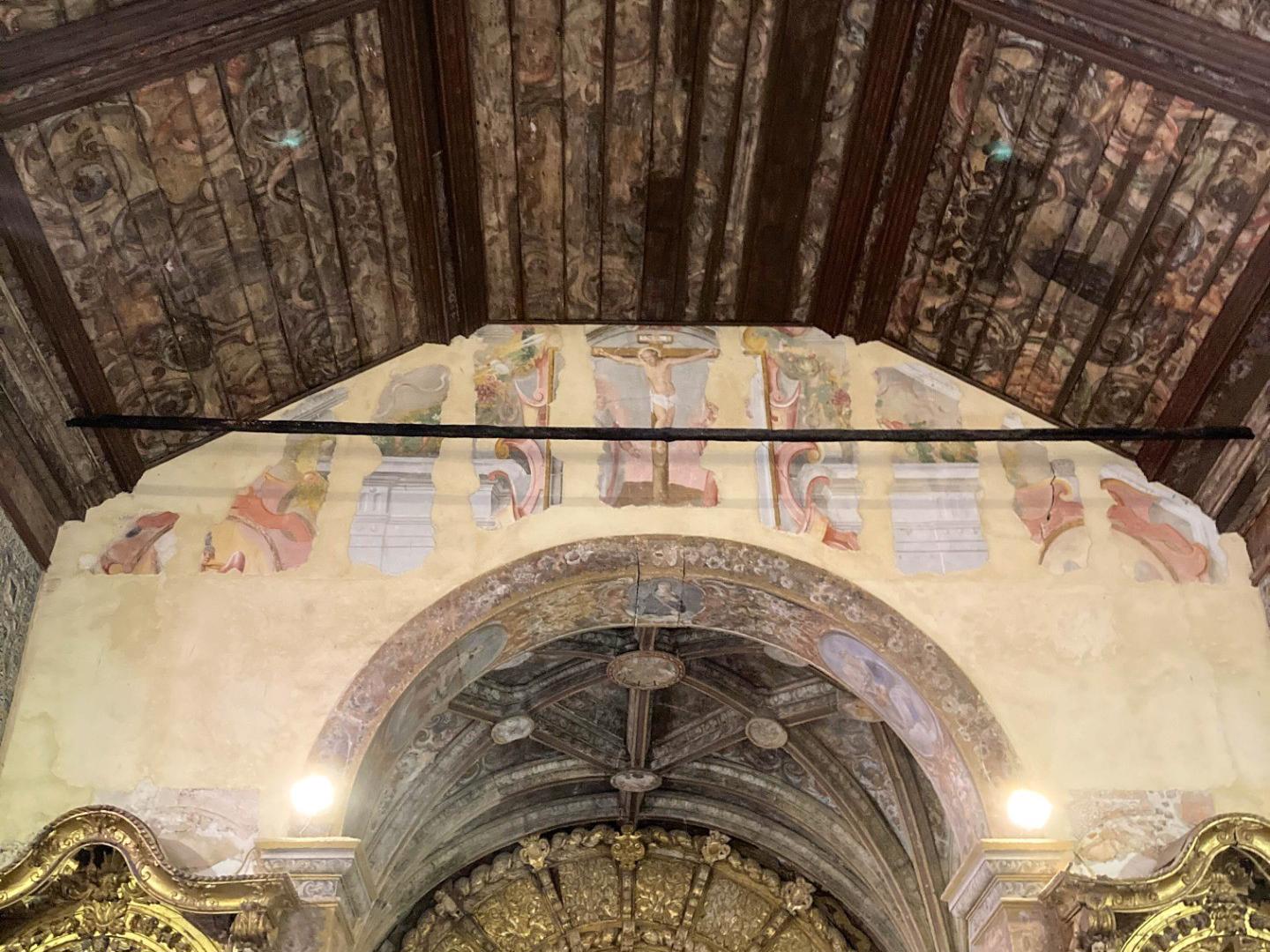 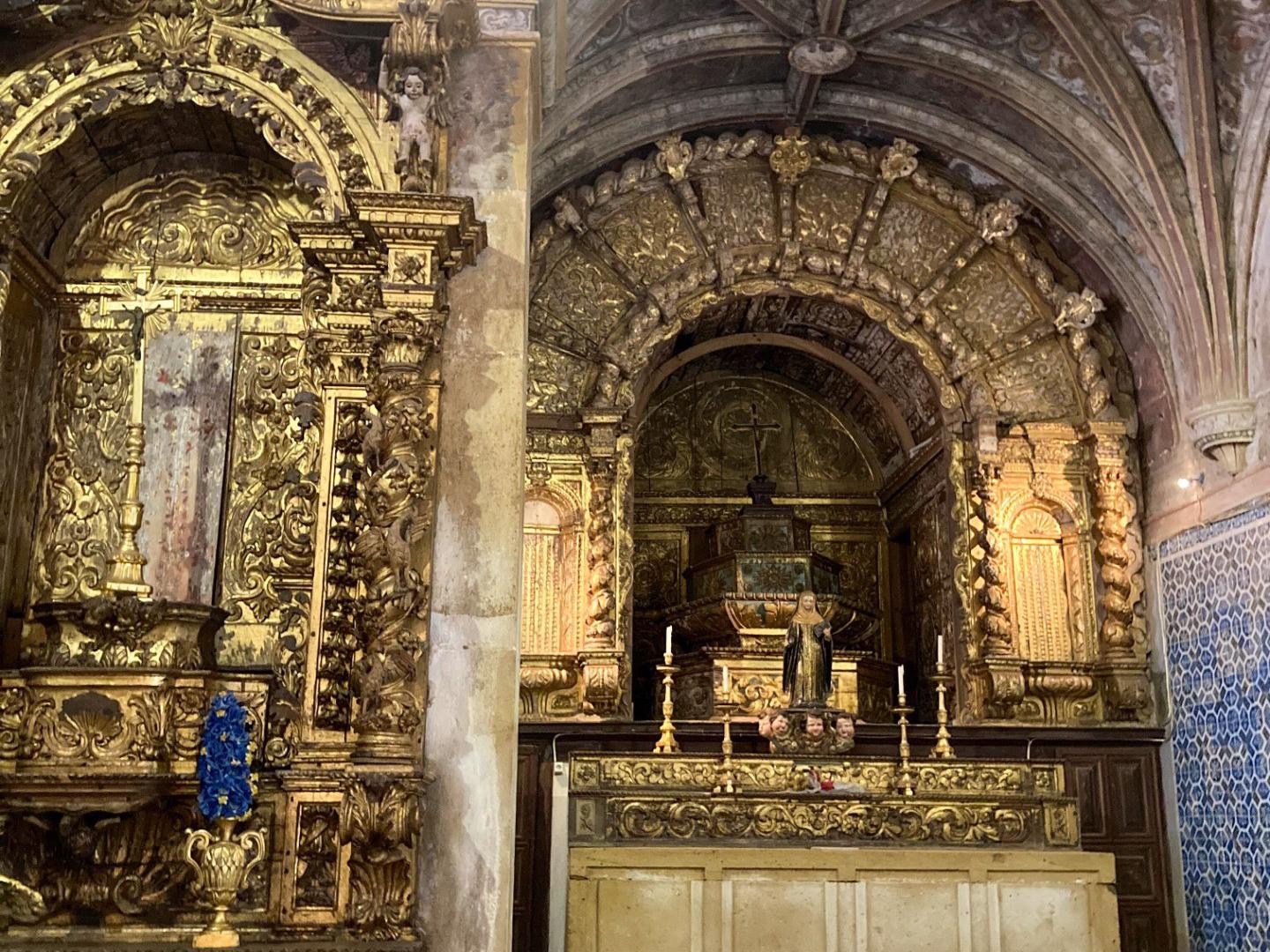 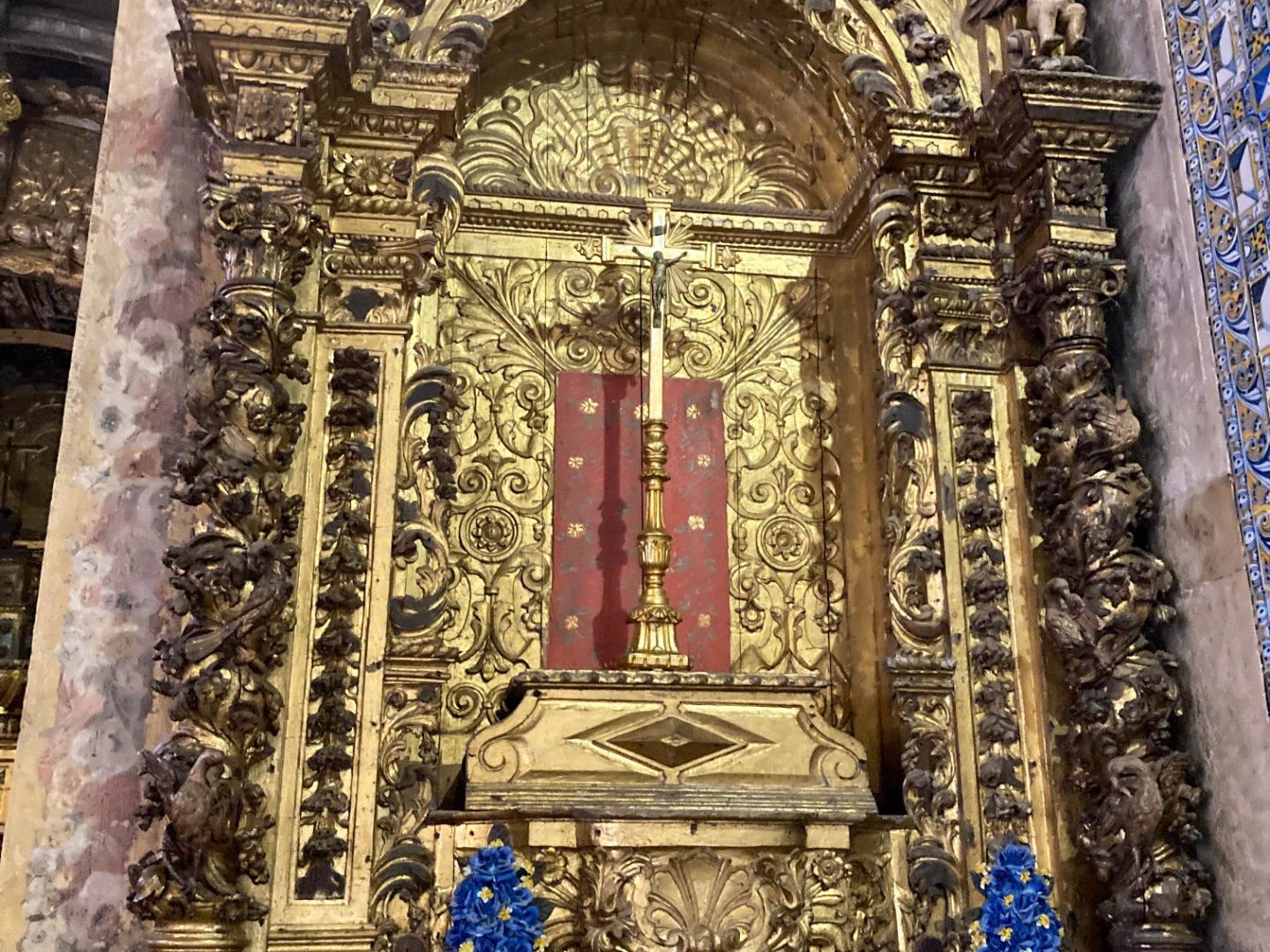 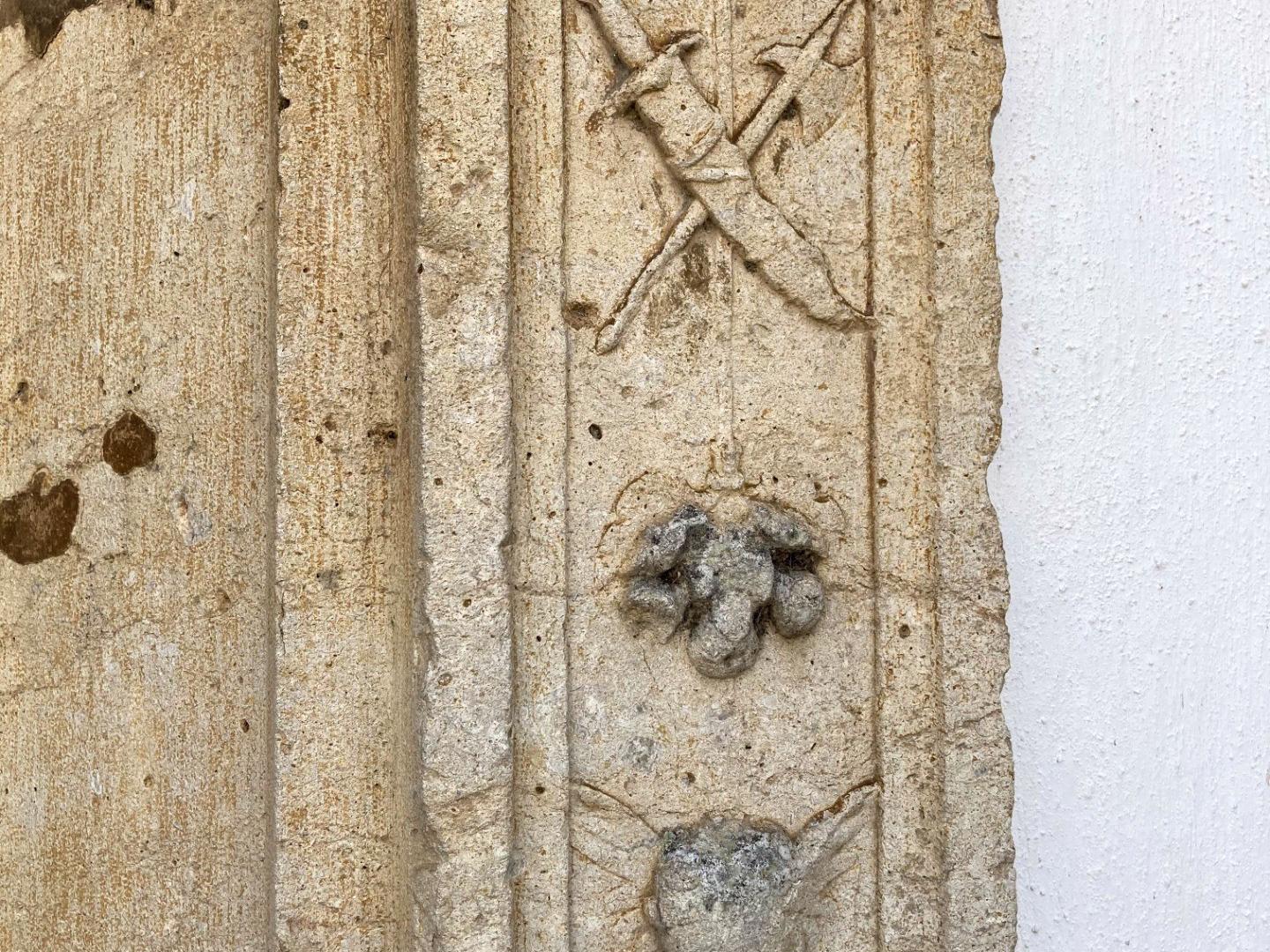 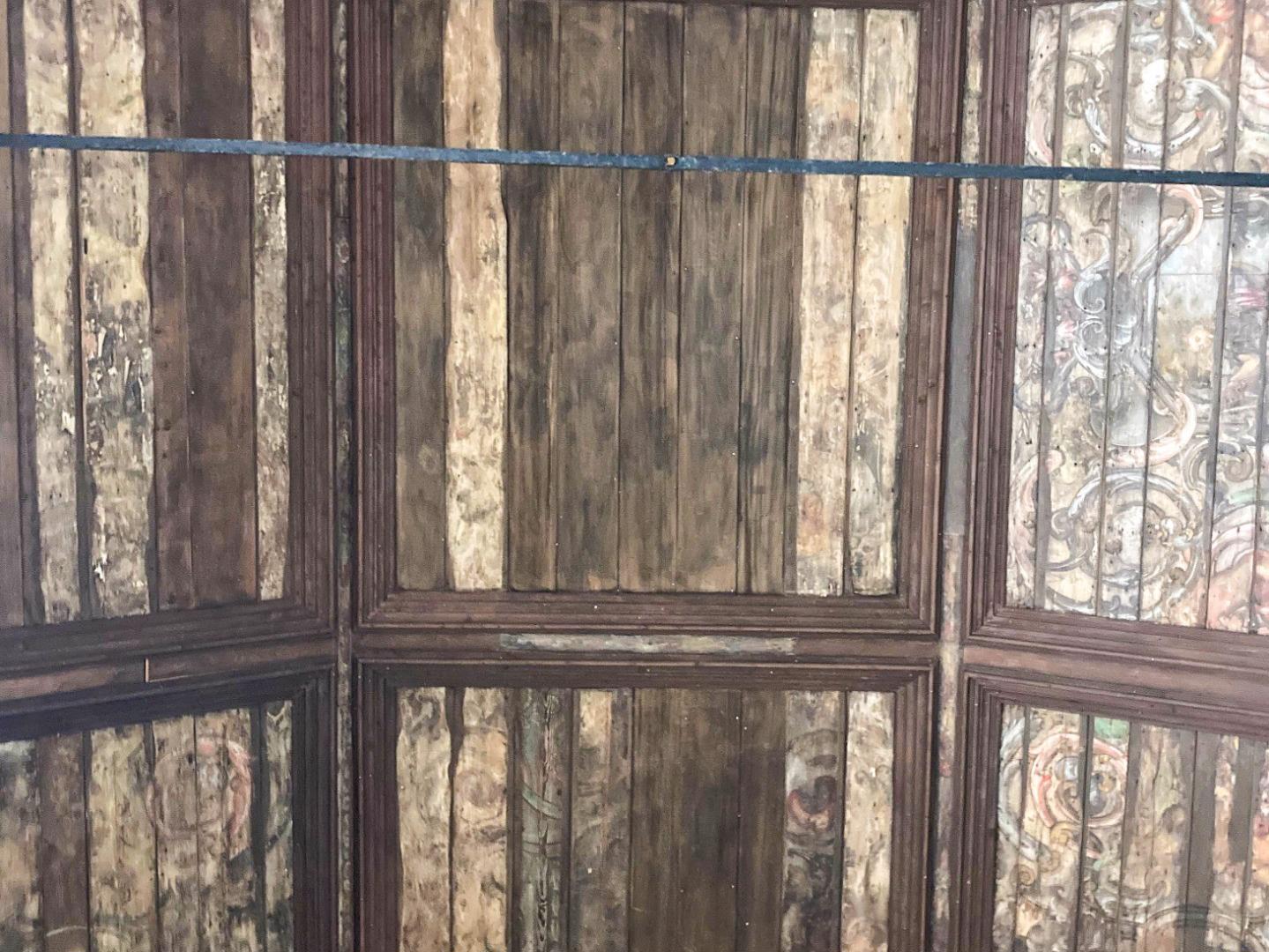 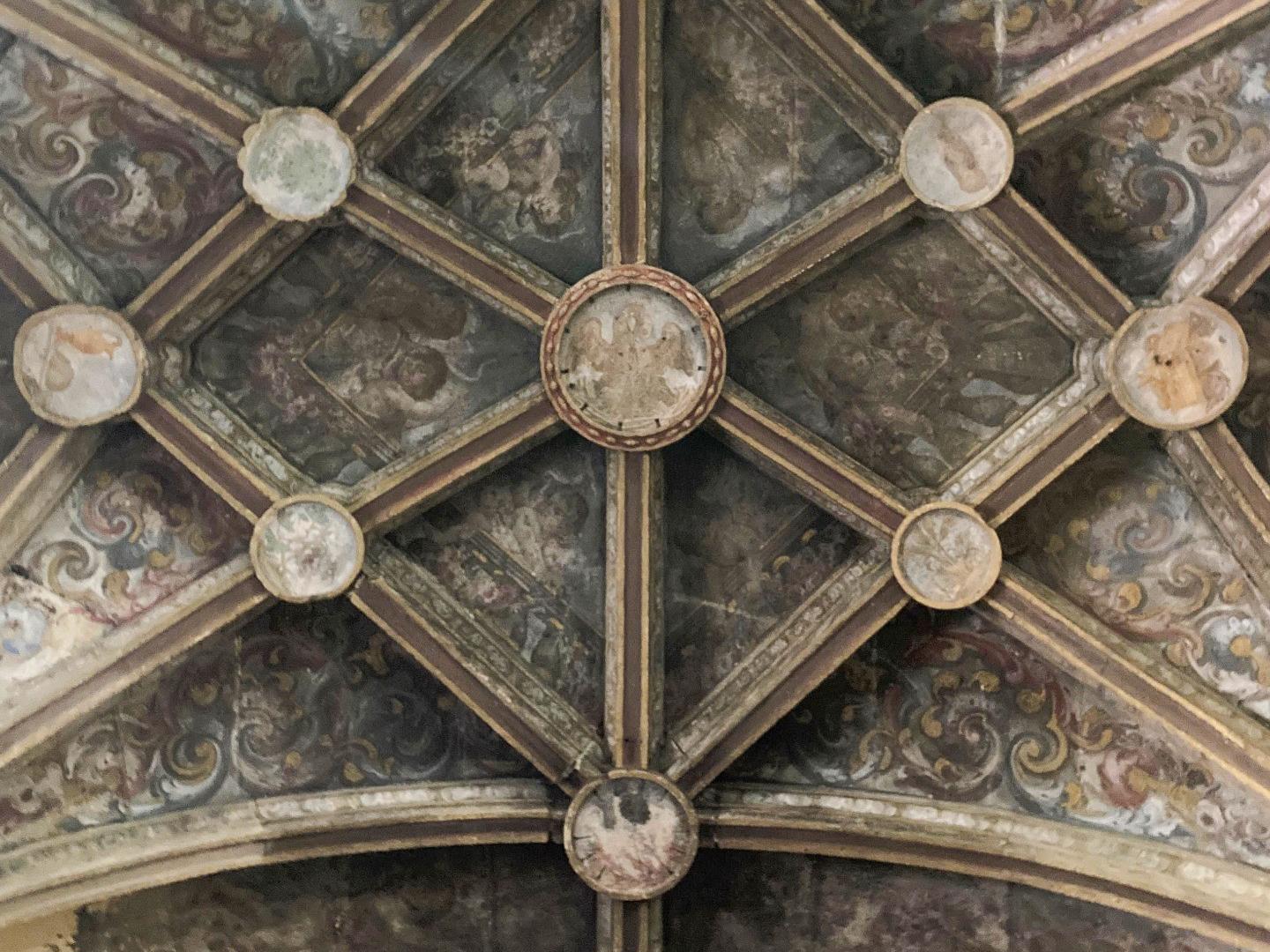 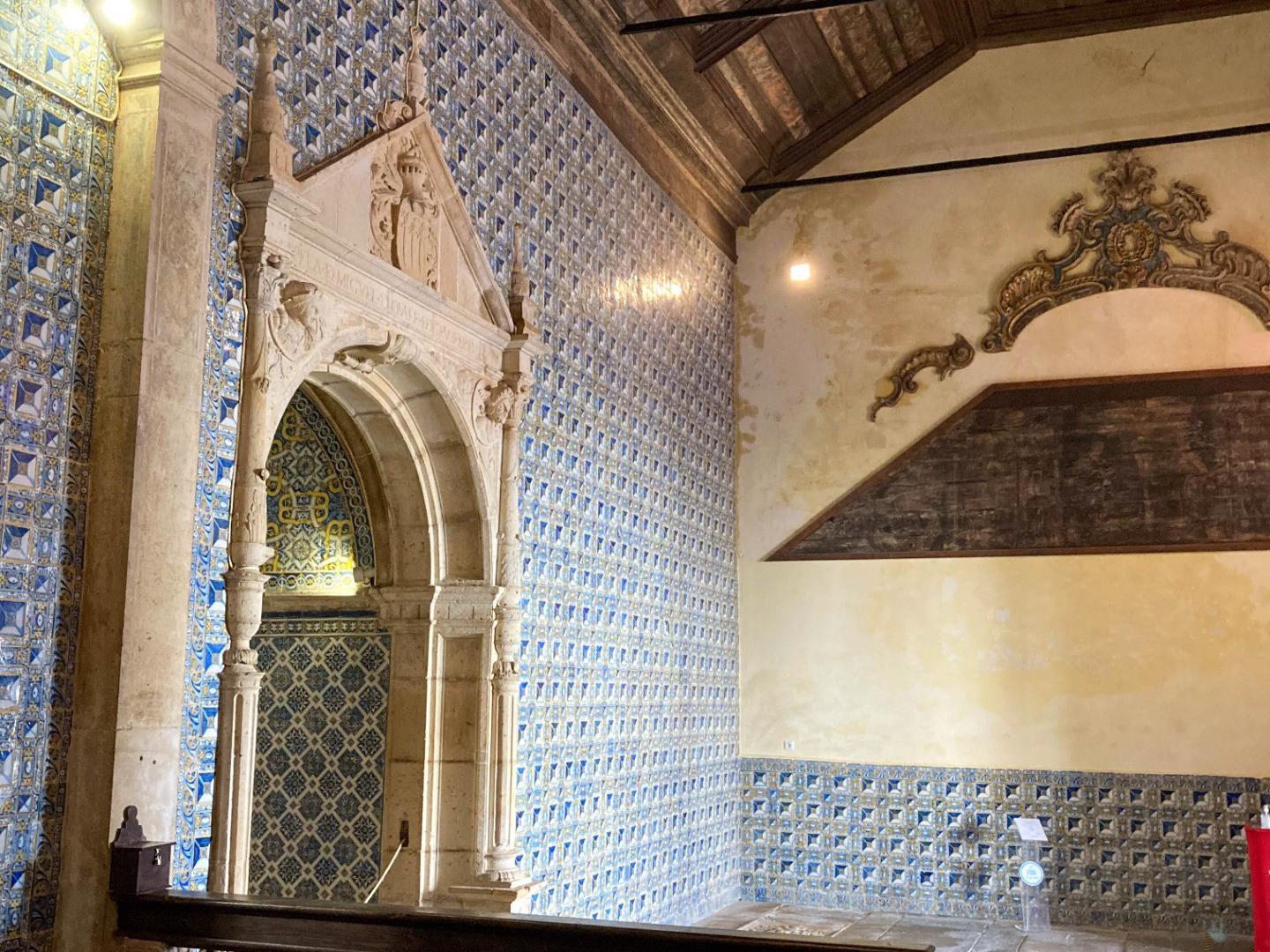 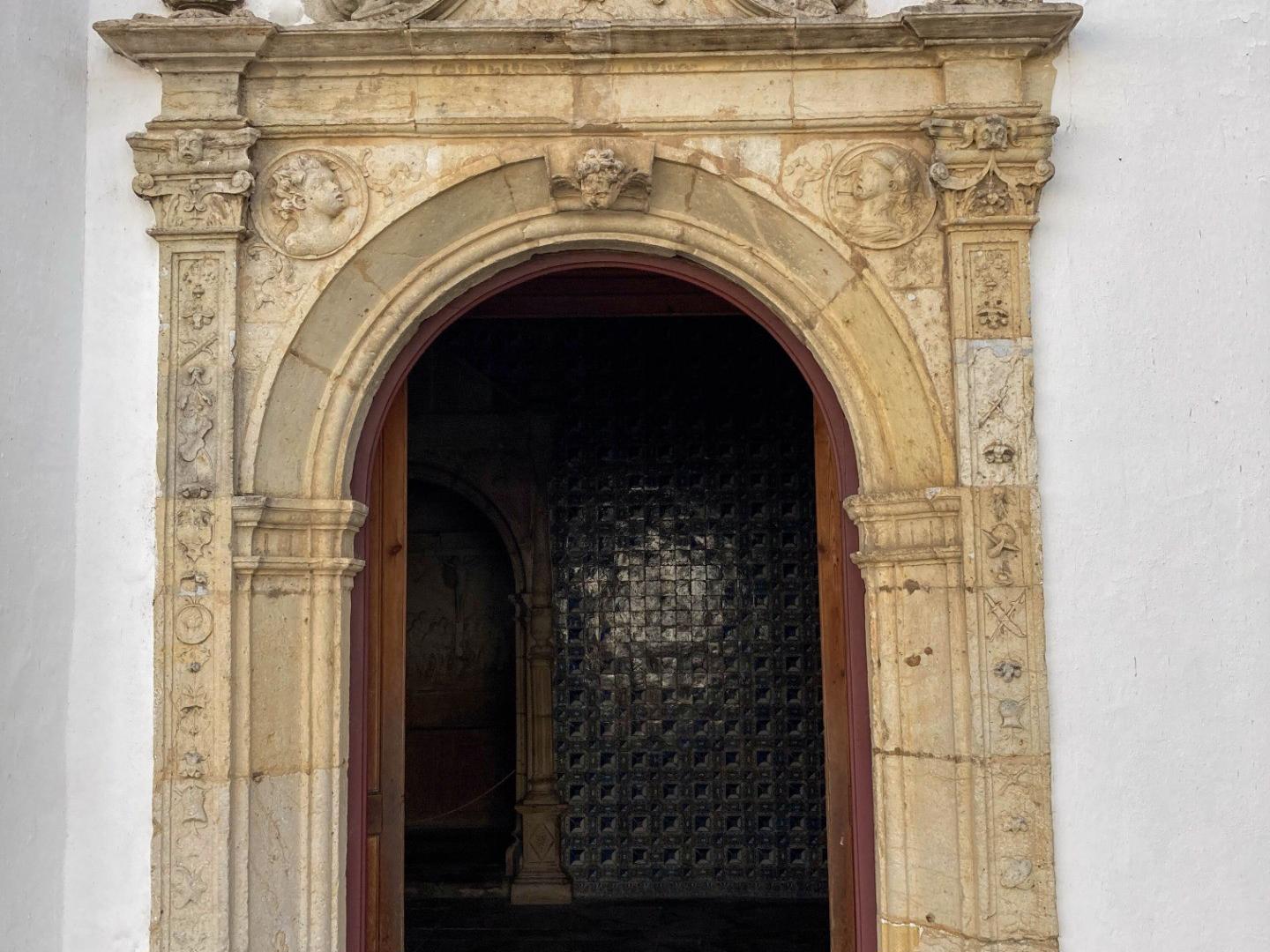 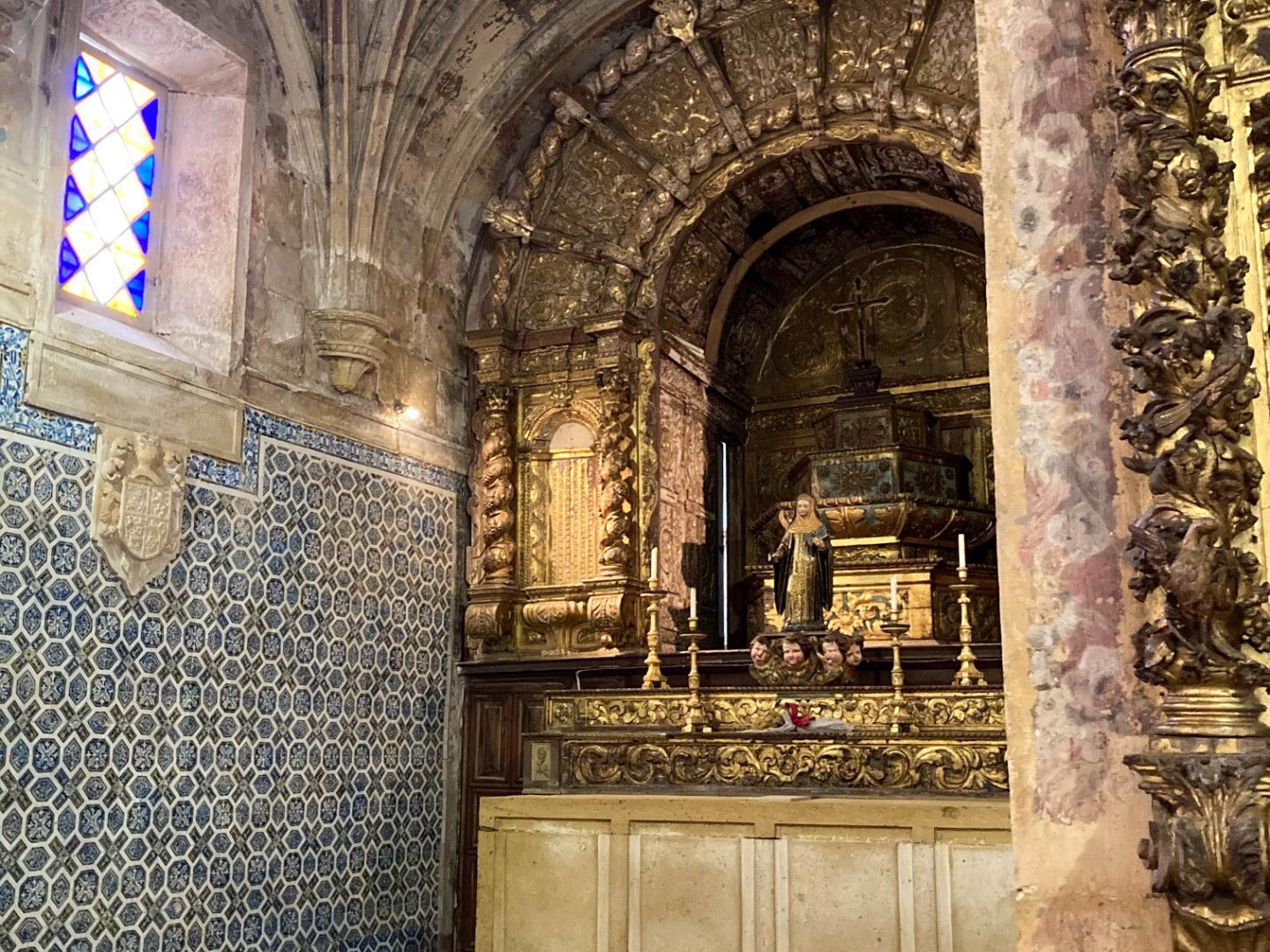