The S. Gregório Chapel is located in Tomar, at the beginning of the Prado Road. It is a small shrine from the 16th century, with a central plan and an octagonal structure in the main body of the temple, topped by a Renaissance-style dome. The nave is crowned at the top by a beautiful balcony, with trims at the corners of the octagon. The dome cover ends at the center with a vane with a cross. Next to the chancel, there is a rectangular sacristy.

This Chapel is dedicated to Saint Gregory of Nazianzus, an important theologian and Christian writer of the 4th century, highly relevant to the Christian world, as he was one of the theologians who proved the divinity of Jesus Christ. Coming from near Nazianzus, in southwestern Cappadocia, he is also known as Gregory, the Theologian, having made a decisive contribution to the elaboration and dissemination of Trinitarian theology. His work is so important that it continues to influence many religious theorists today.

The façade is semi-circled by a porch or galilee that protects the entrance to the Chapel and which rests on sober Tuscan columns with a smooth shaft. Outside, the main door stands out, decorated with expressive Manueline elements, identical to those of the famous window of the Chapter Room of the Convent of Christ.

The walls of the Chapel's nave, on both sides, are decorated by magnificent blue and white 18th century tile panels that came from the Trinas Convent in Lisbon, in which scenes from the life of Saint Gregory are depicted. One of the panels represents the celebration of a mass and the other a council meeting. In the chancel, the highlight is the geometric pattern tiles. Inside, at the bottom, the altar is simple and modest. It is topped by three niches, displaying in the center the image of Saint Gregory, the patron saint. 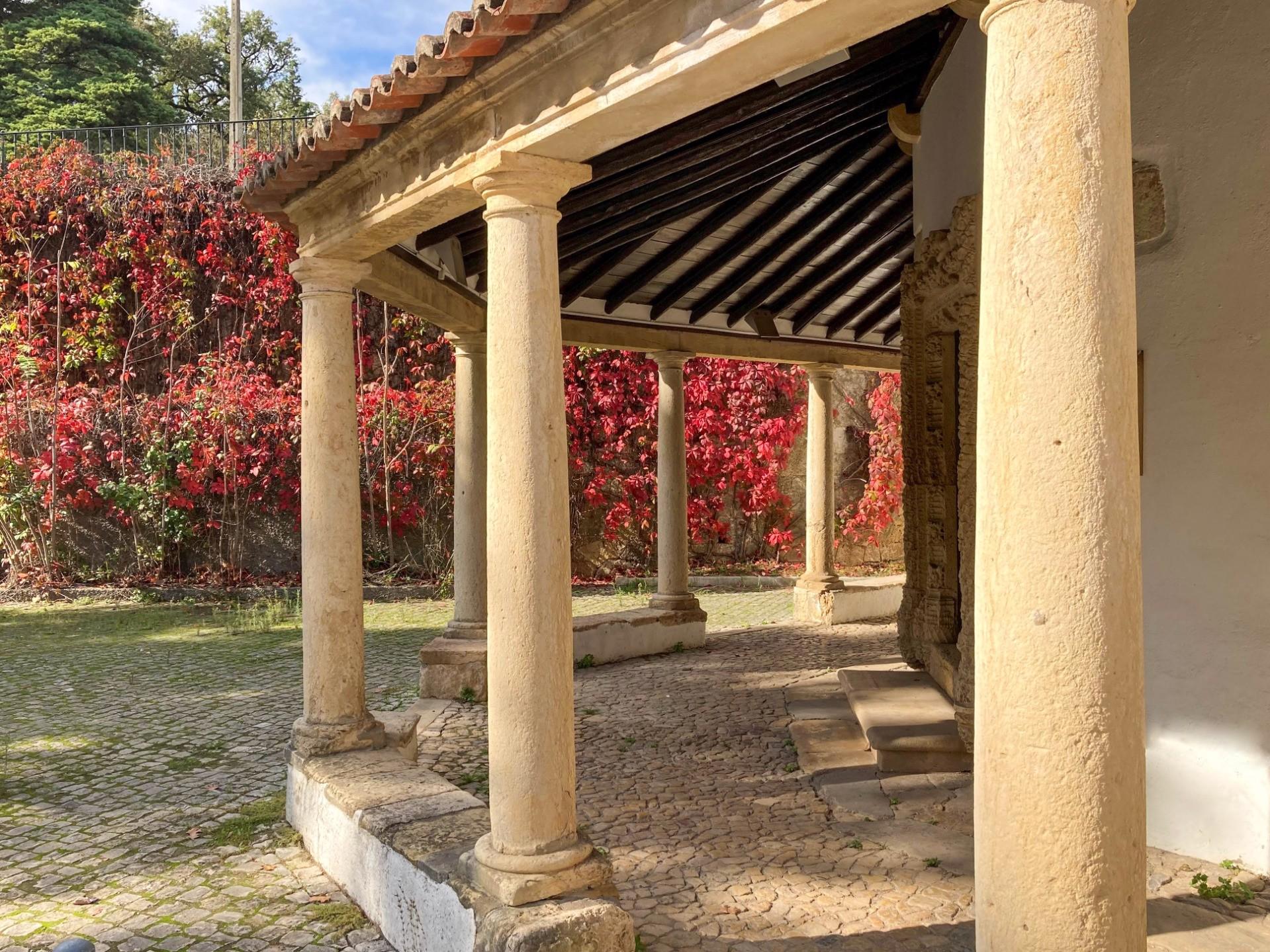 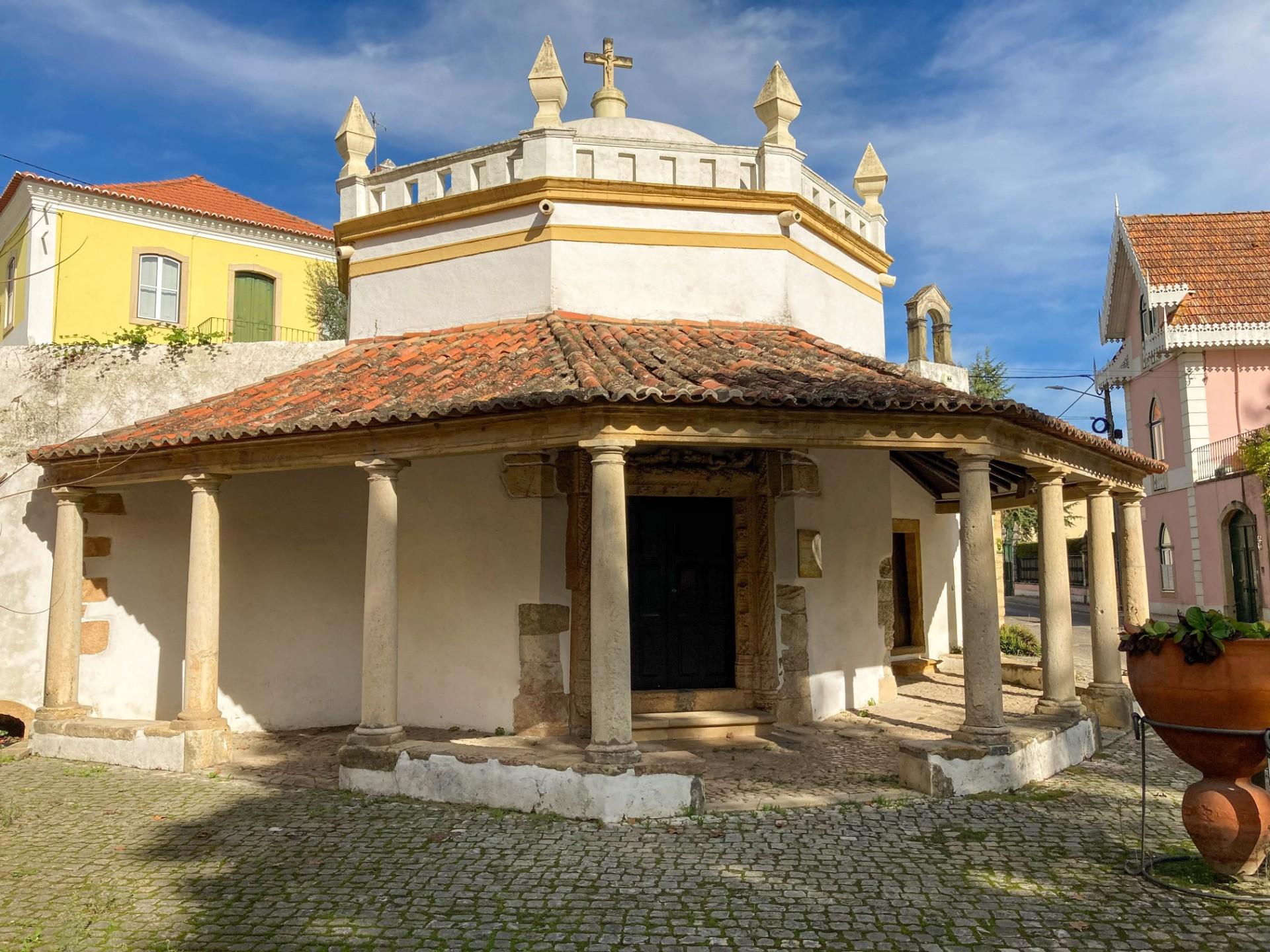 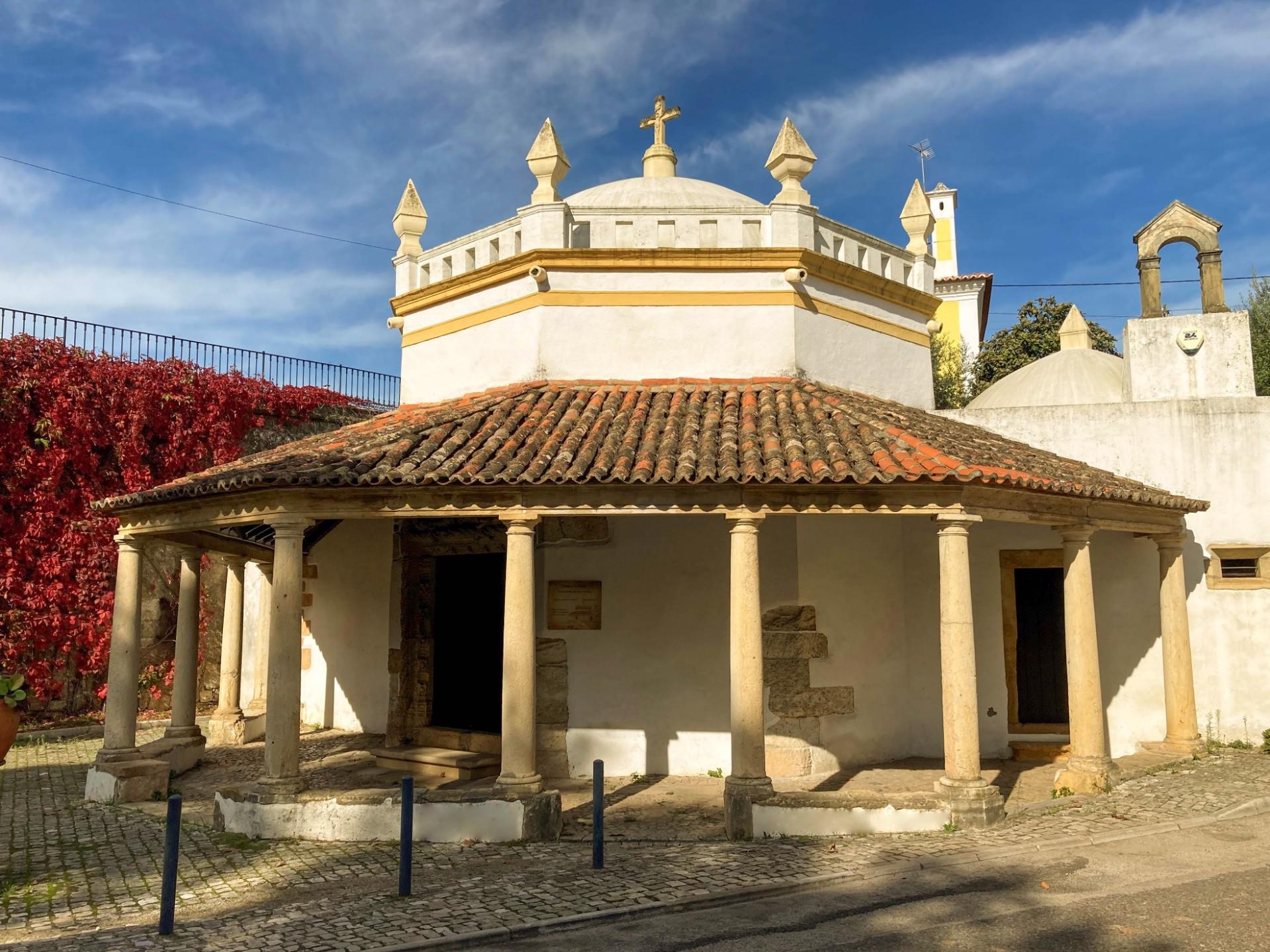 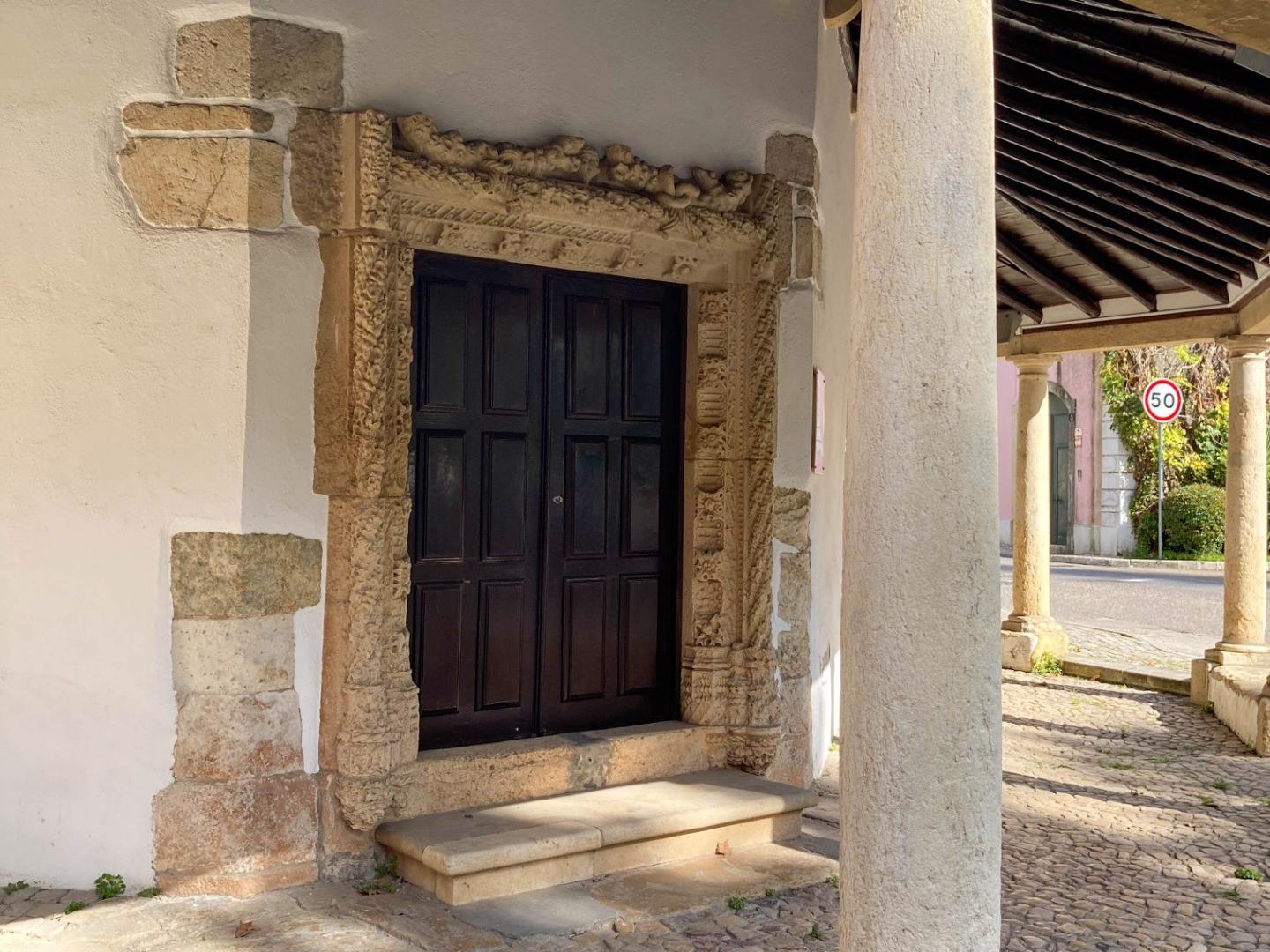 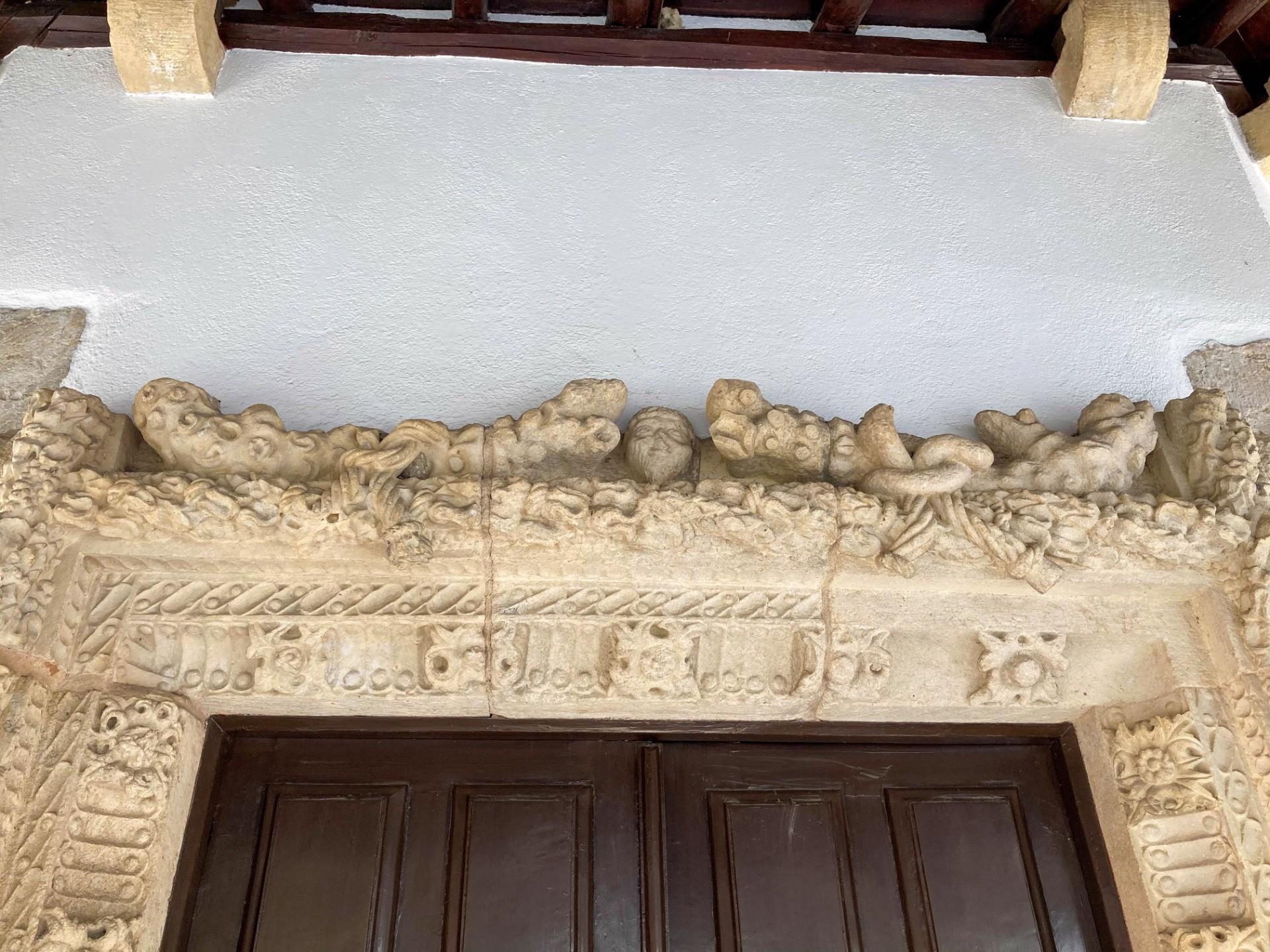 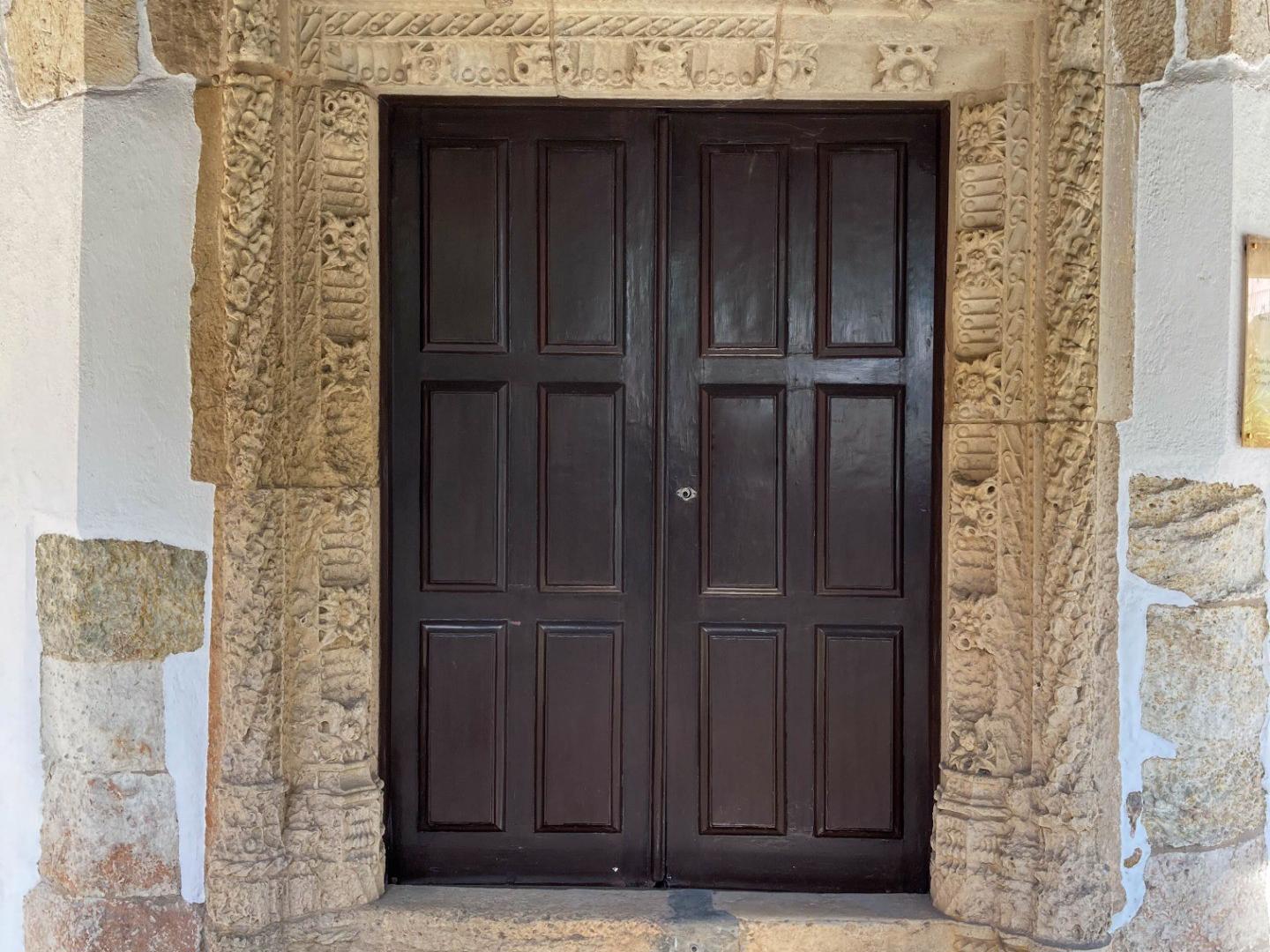