The Chapel of Nossa Senhora da Conceição (Our Lady of the Conception) is located on the slope that leads to the Castle of the Templars and the Convent of Christ, in Tomar. Its construction was ordered by Frei António de Lisboa in 1541, and the works finished in 1573. It is a masterpiece of the Portuguese Renaissance and was one of the last projects of the Spanish-Portuguese architect João de Castilho, considered one of the most important architects of the Renaissance in Europe. This is the reference name of the 16th century Iberian architecture; in its portfolio, there are nationally important works, such as the Jerónimos Monastery or the Convent of Christ.

Initially, this temple was intended to be the pantheon of King João III, which ended up never happening, since the monarch died in 1557 and was buried in the Jerónimos Monastery. The fact that the Chapel was originally projected to be a mausoleum probably justifies the original traces of its construction, in which we have a rectangular shaped Chapel, with a sober and frugal appearance, but with a grand and unexpected interior.

The Chapel of Nossa Senhora da Conceição is a unique example of Italian classicism in the Iberian Peninsula. With an architecture that evokes the Roman typology of the basilica, it is, in fact, a small Hall Church, with an antechamber and apse. The interior surprises us with its six columns of Corinthian capitals that support a well-defined barrel vault.

Originally, the site where the chapel was built was included in the Convent Fence. However, in the 18th century, this part of the land was sold for the construction of the Anunciada Nova Convent, by the Poor Clare Nuns.

It is a beautiful example of the Renaissance style in Europe, recognized as a national monument since 1910. 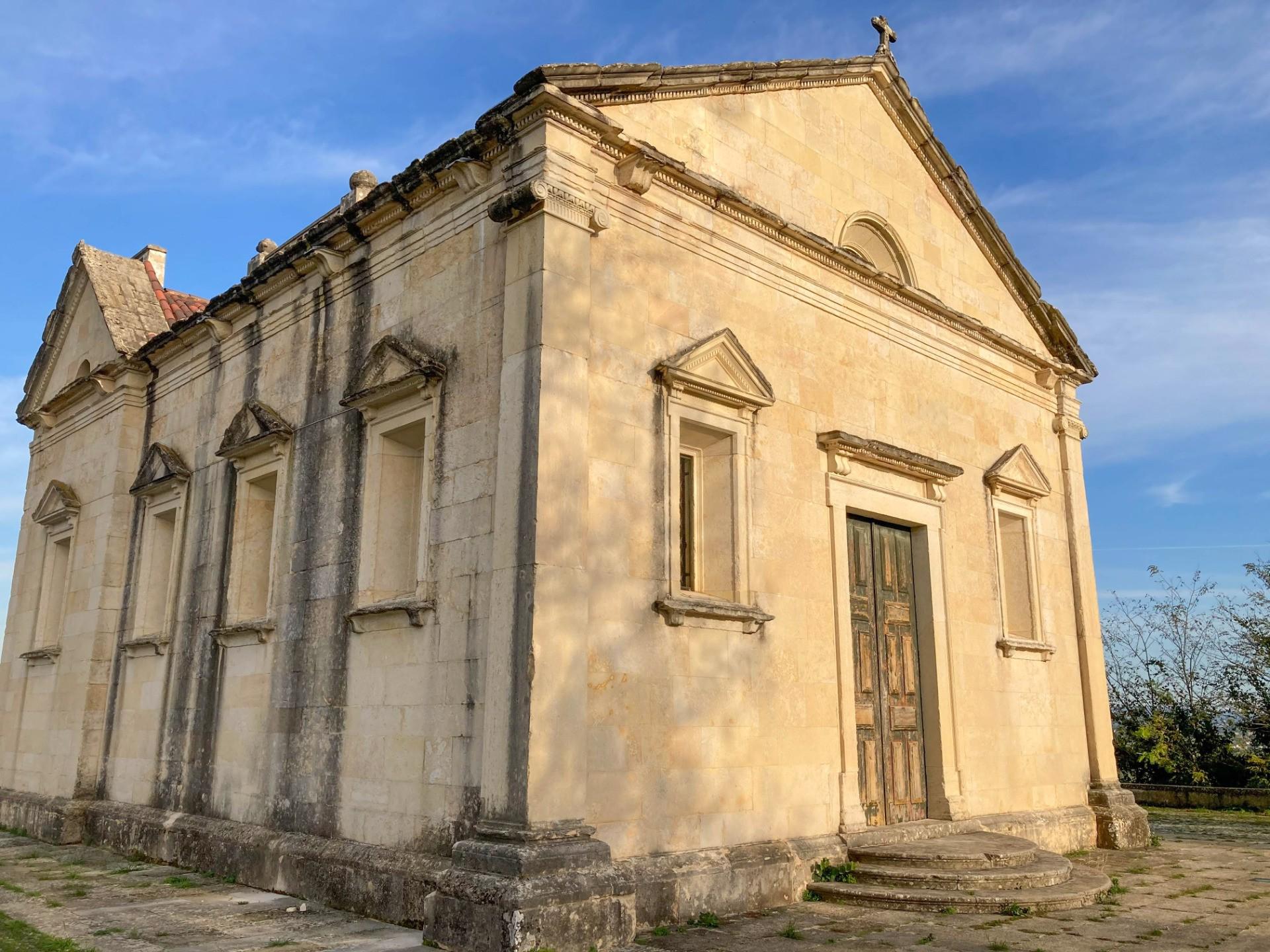 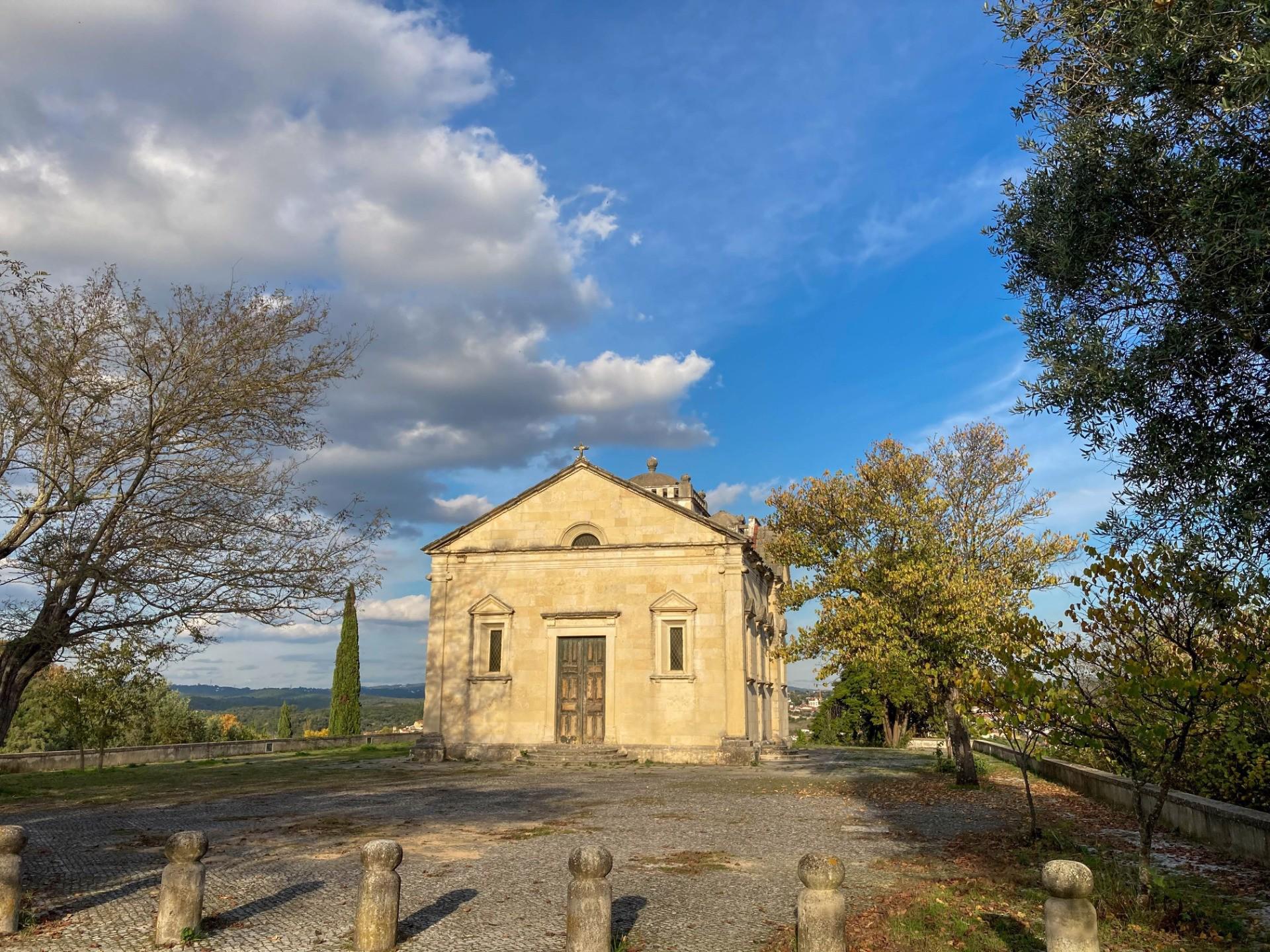 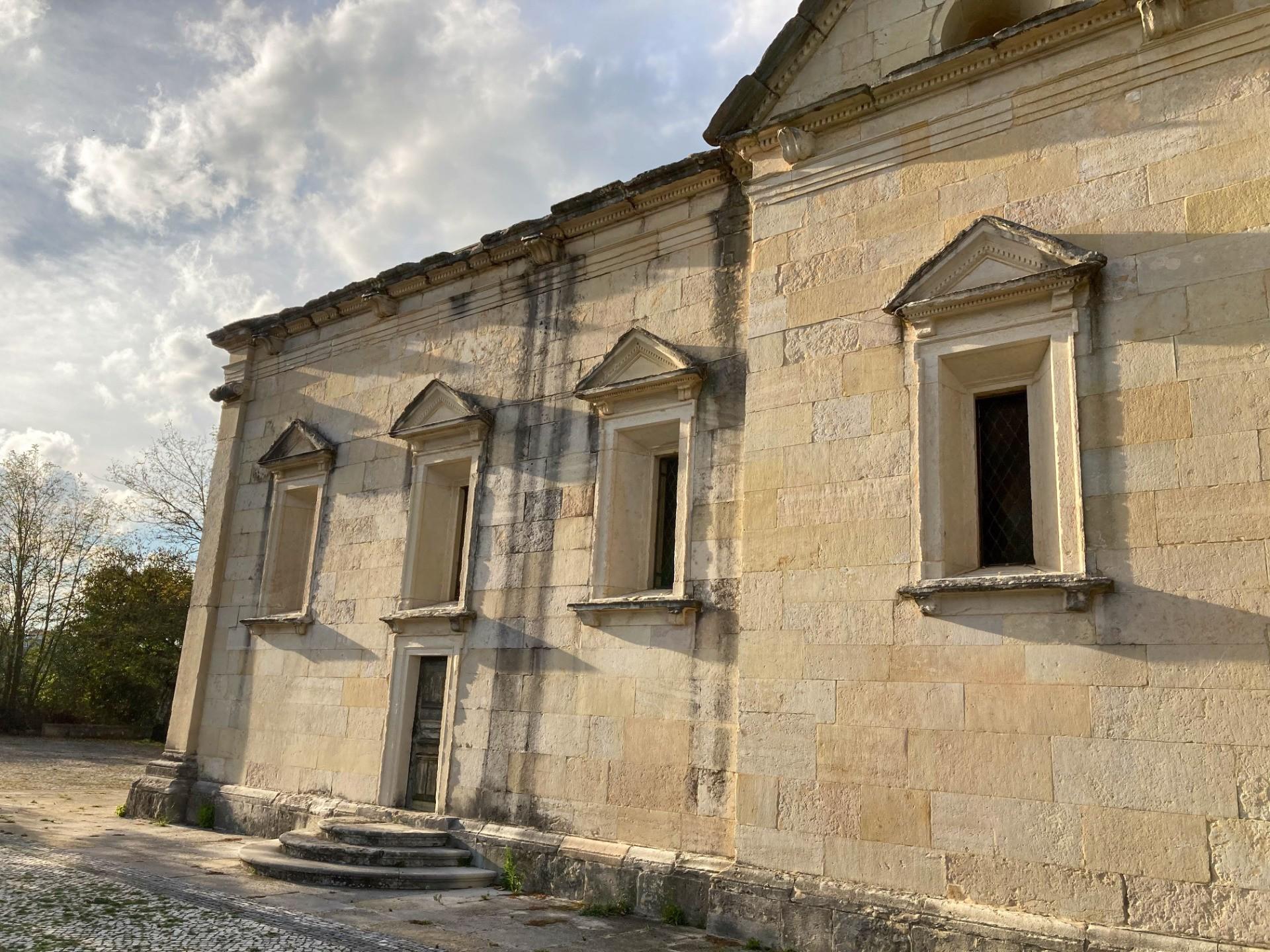 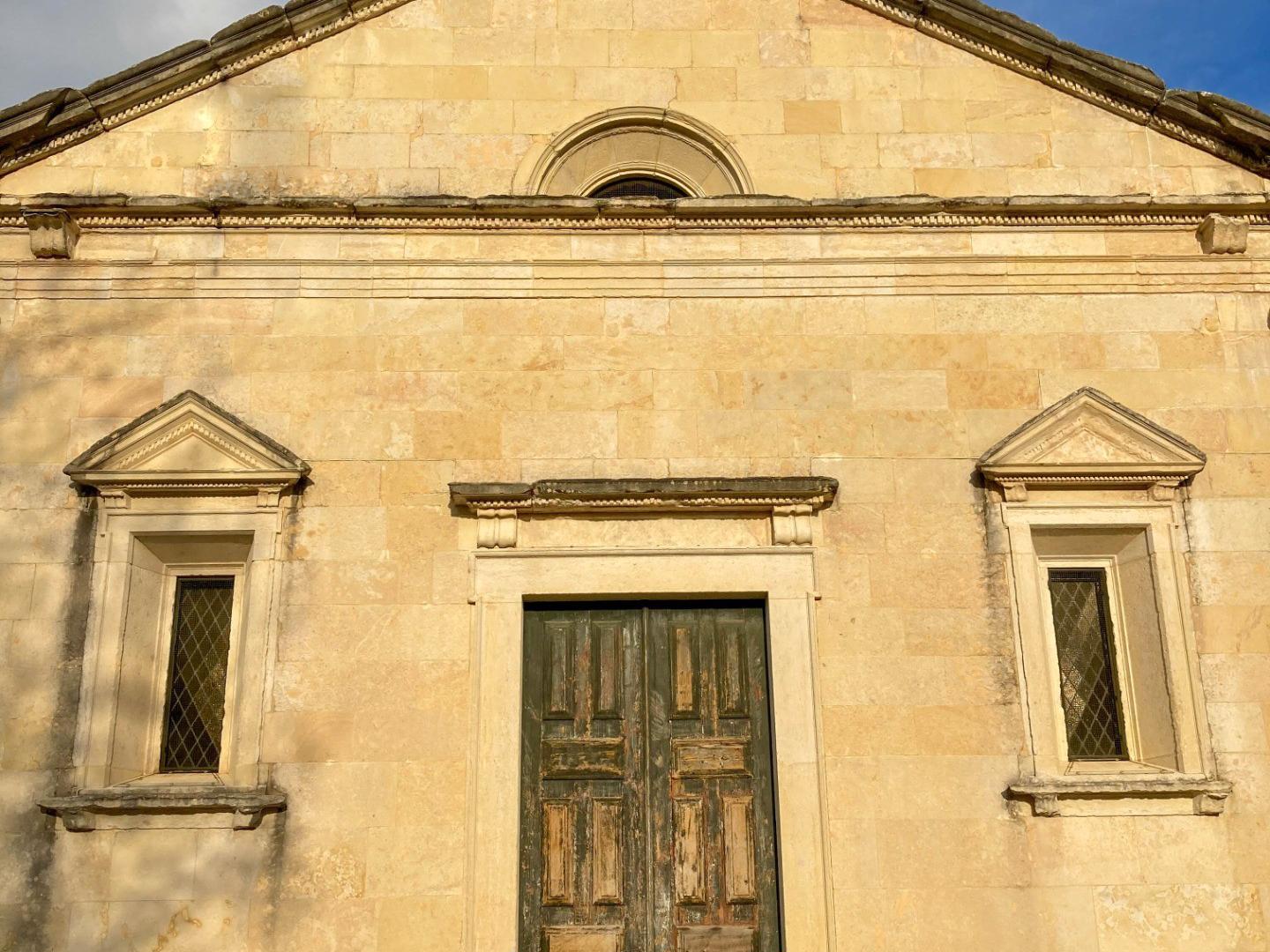 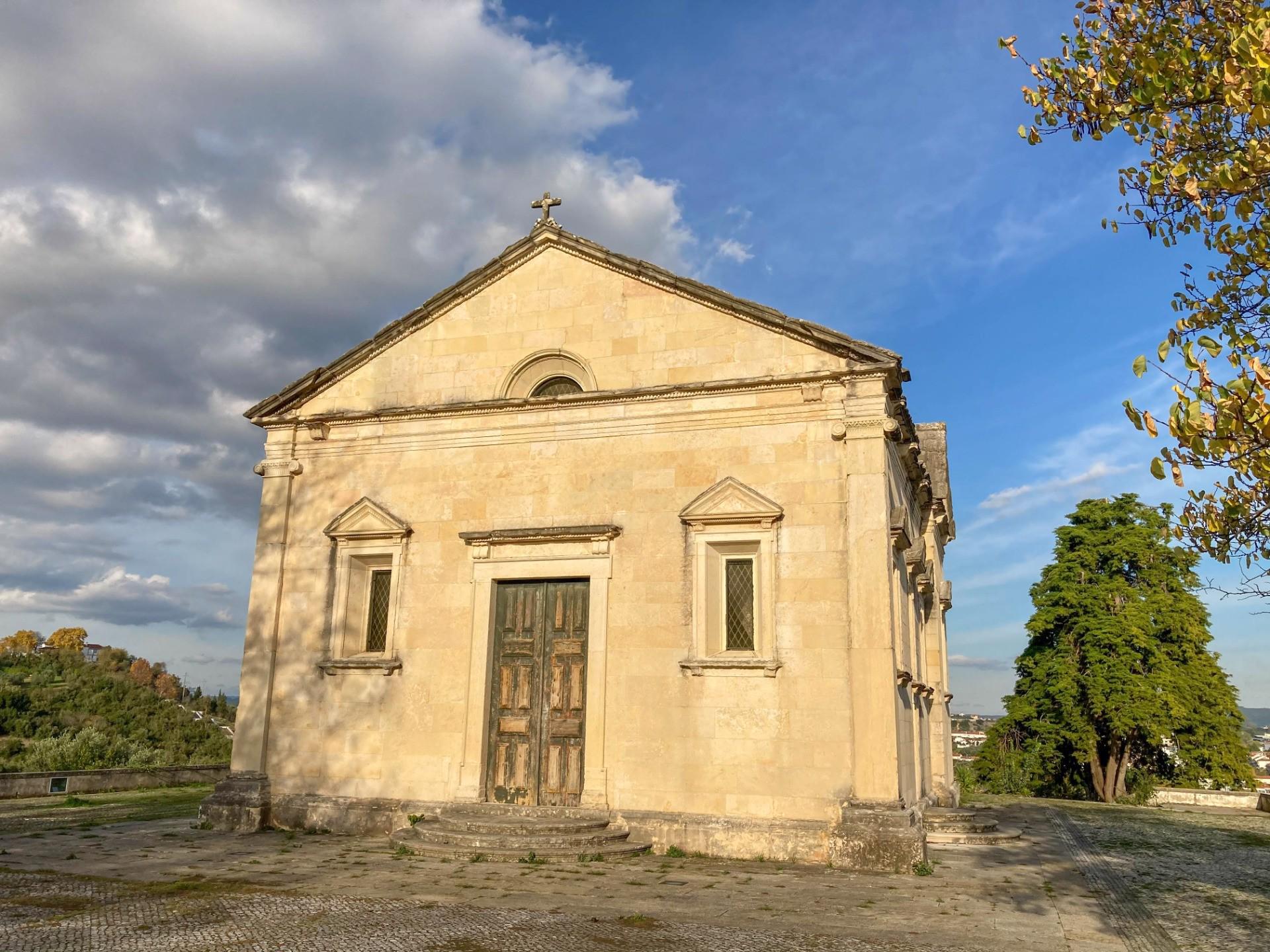 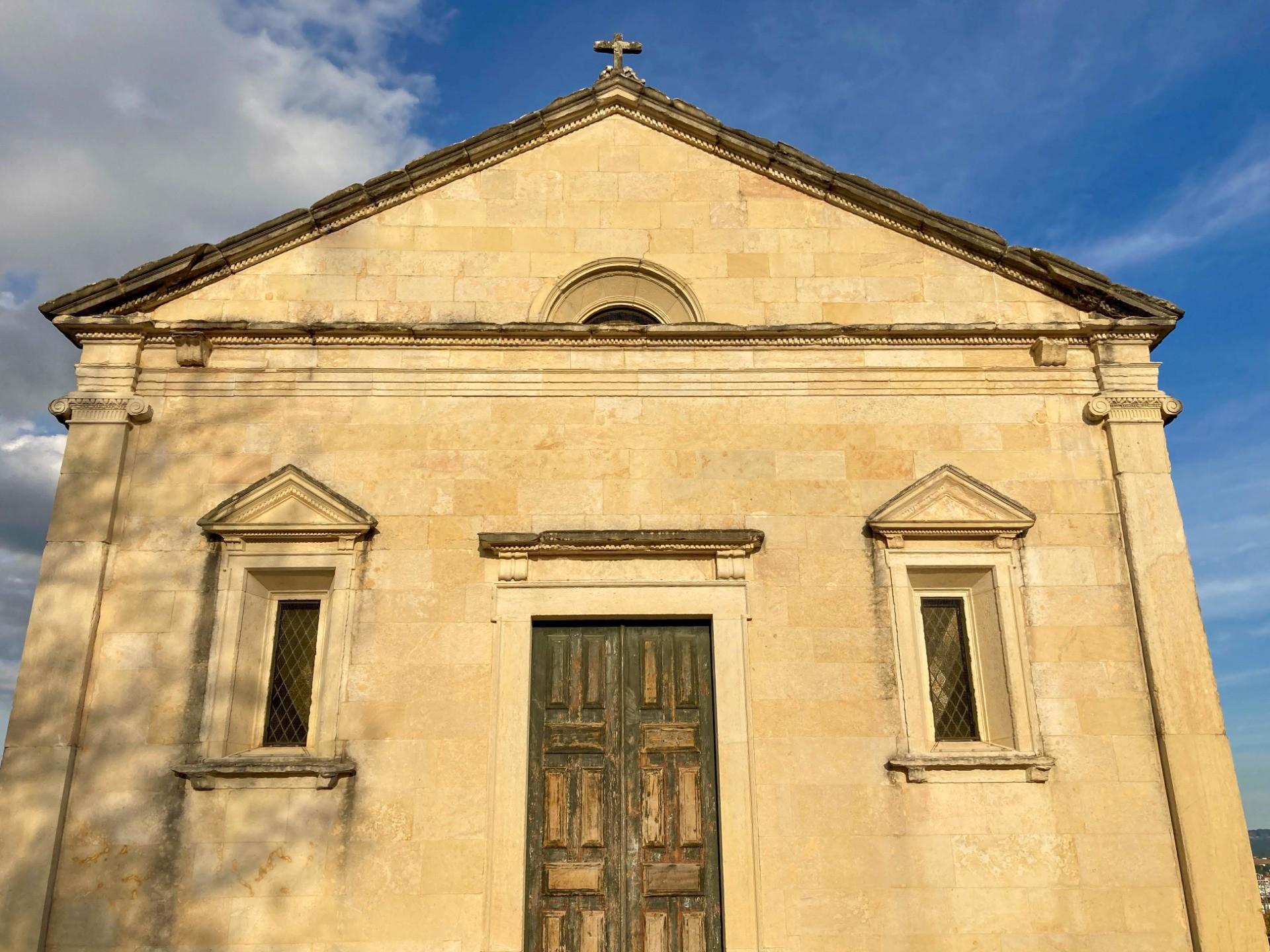 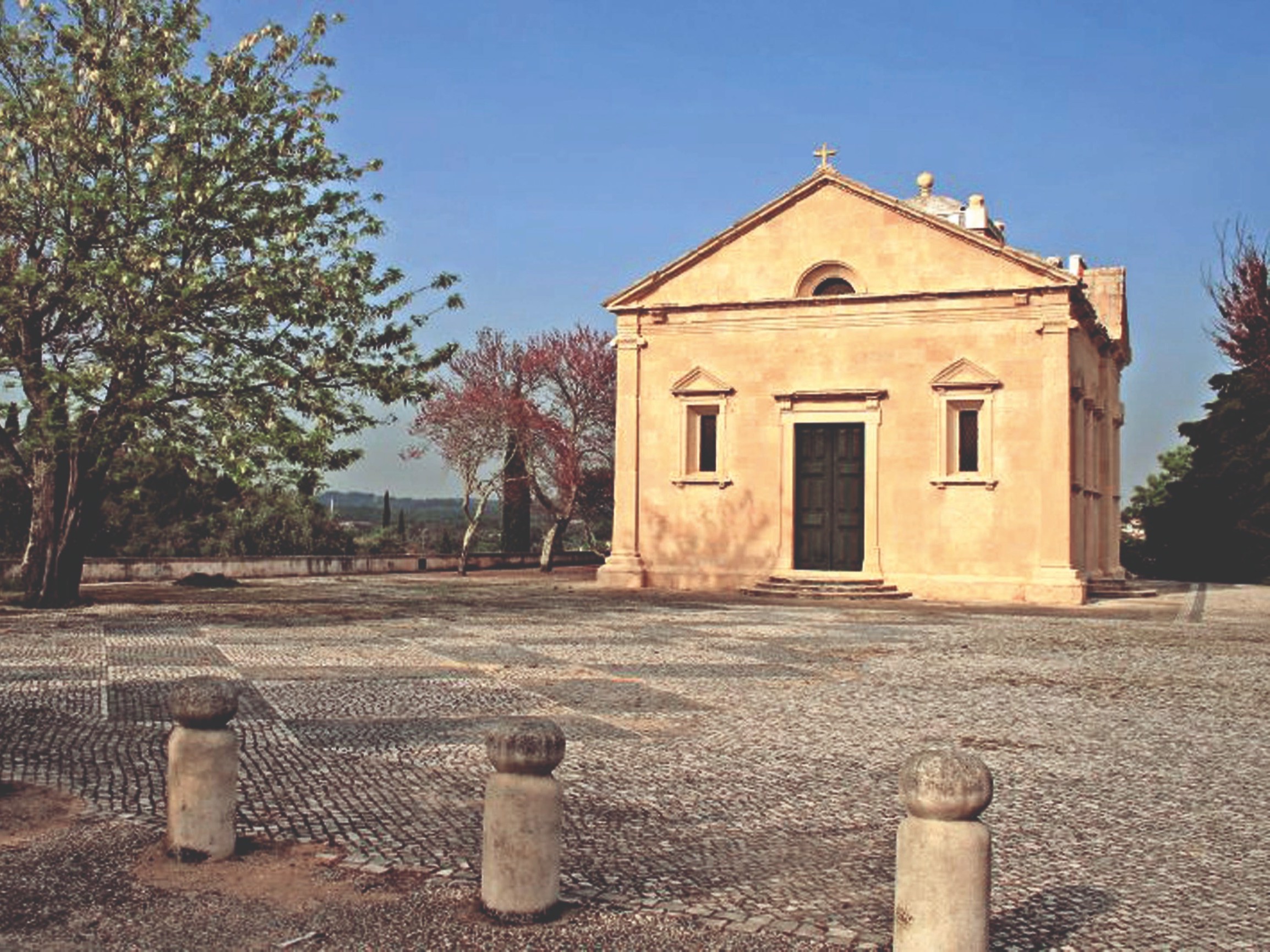 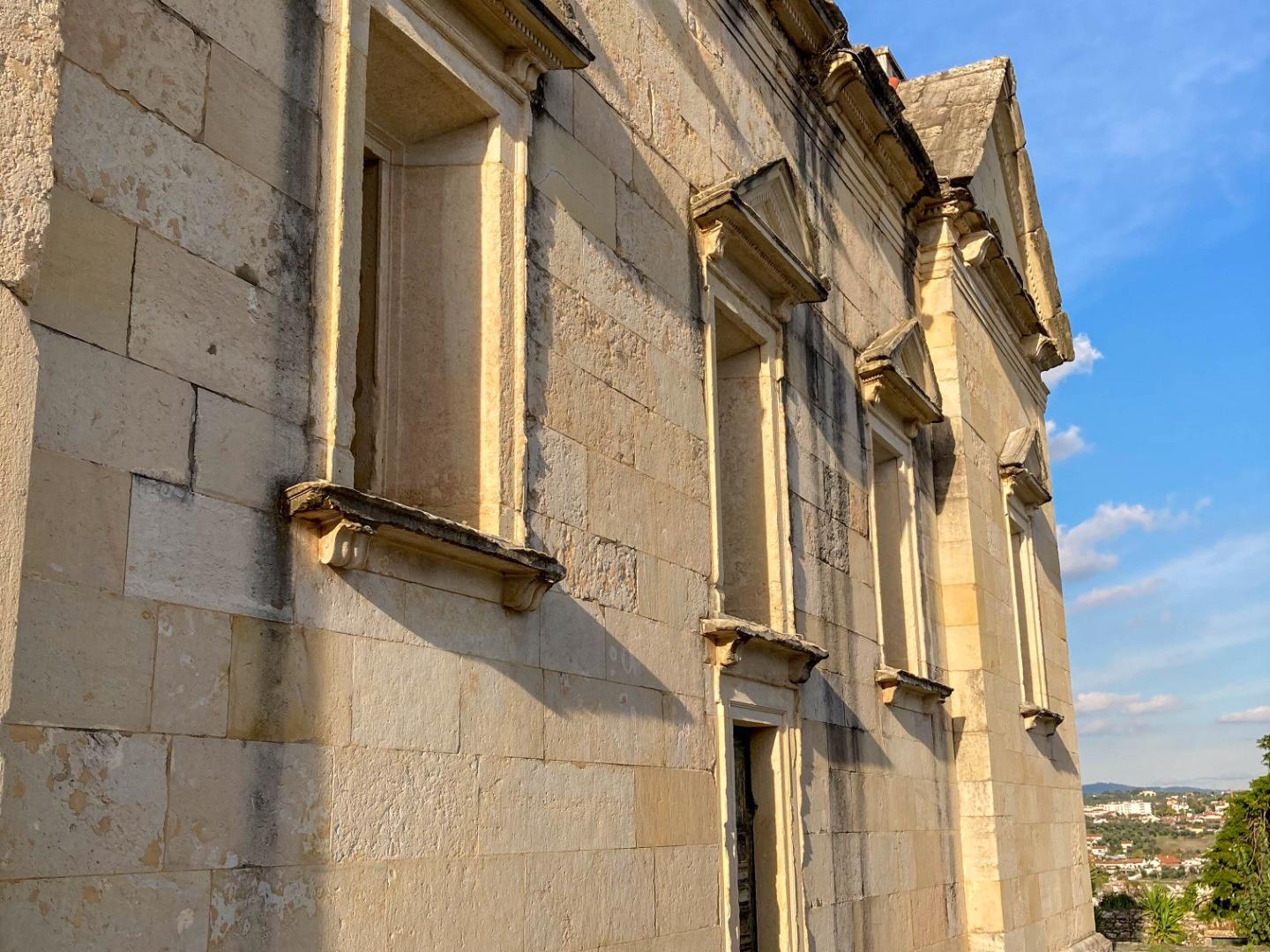 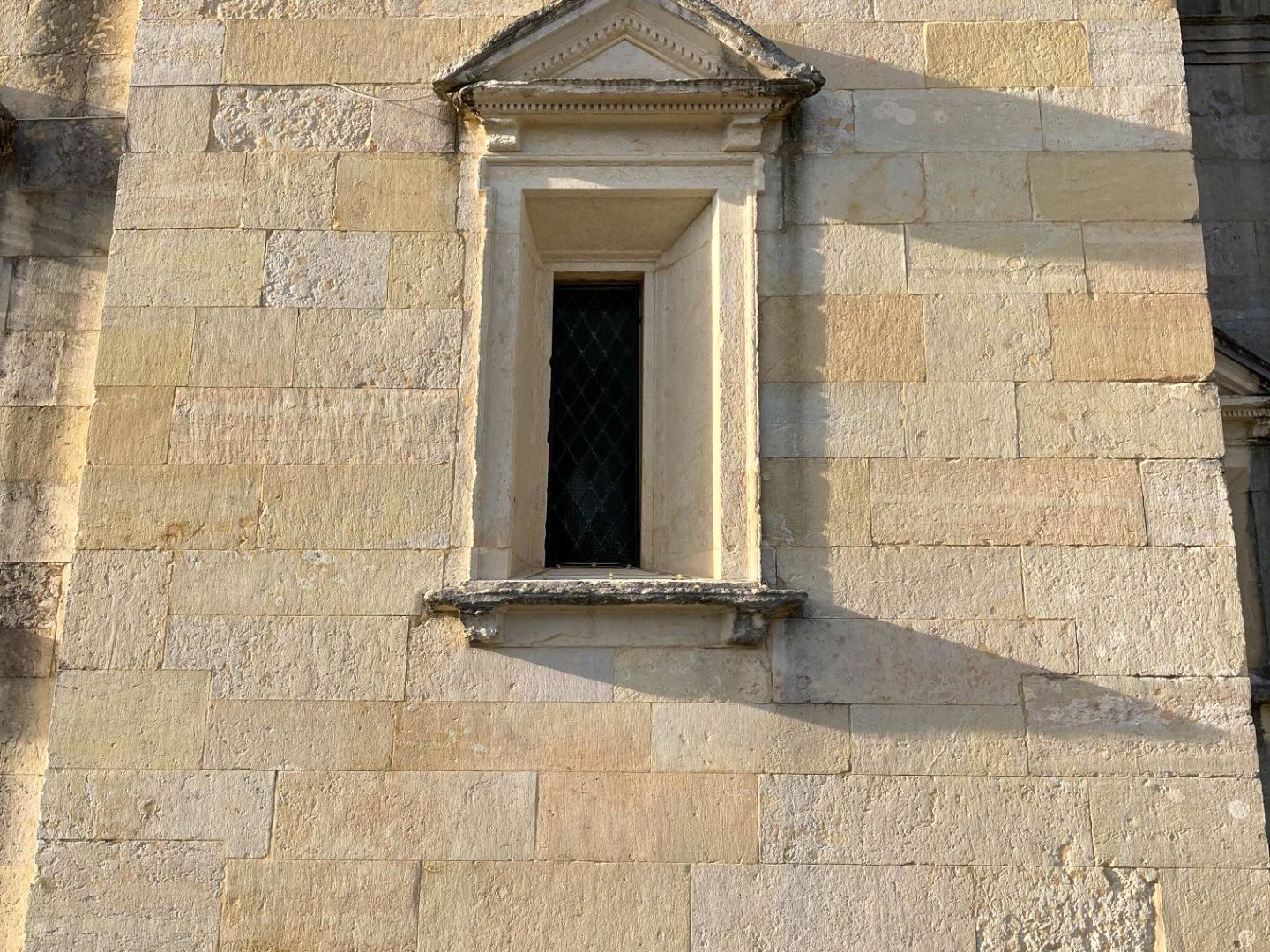