Winter (October to March): Wednesday to Sunday, from 2 pm to 5 pm. 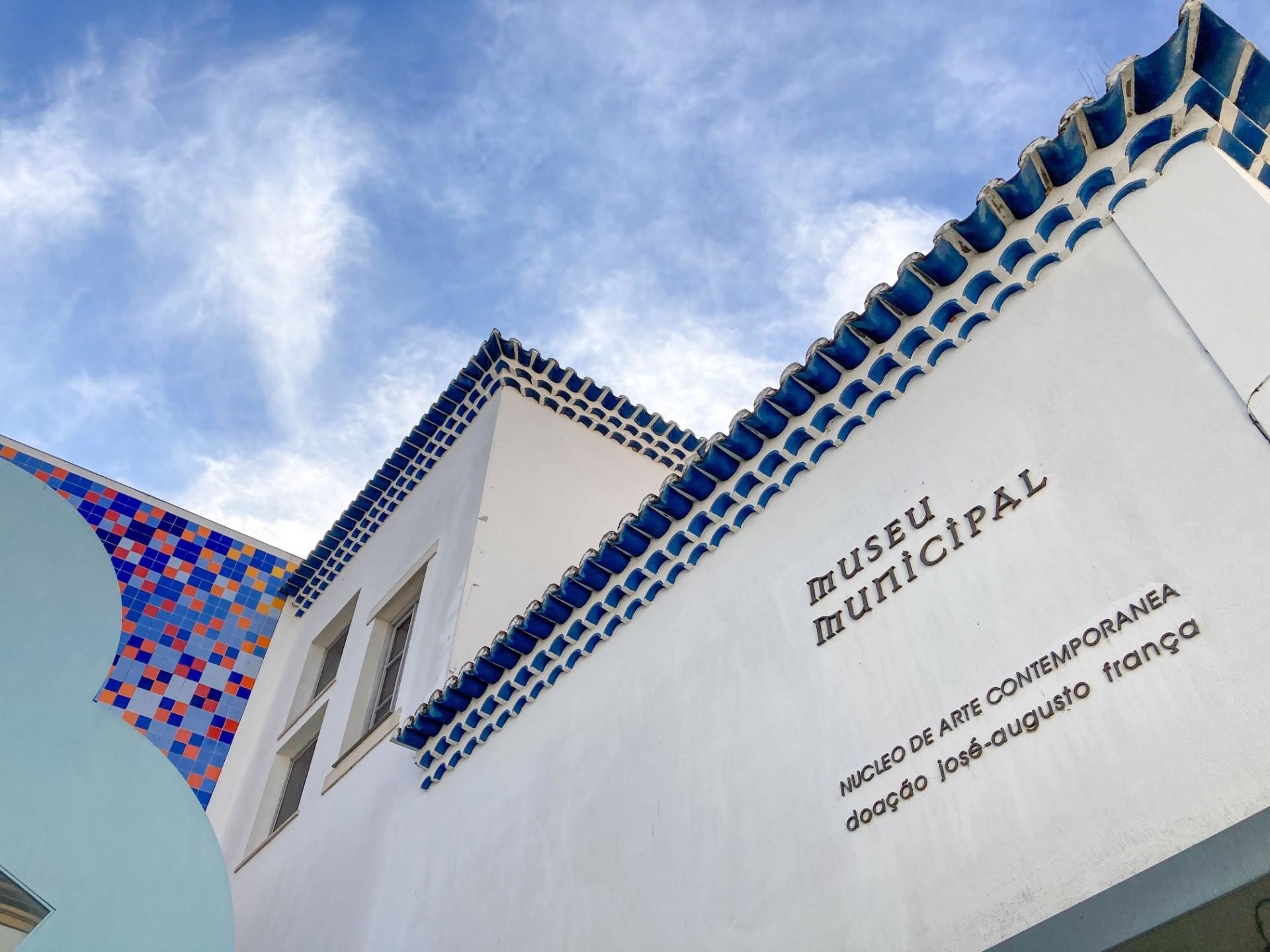 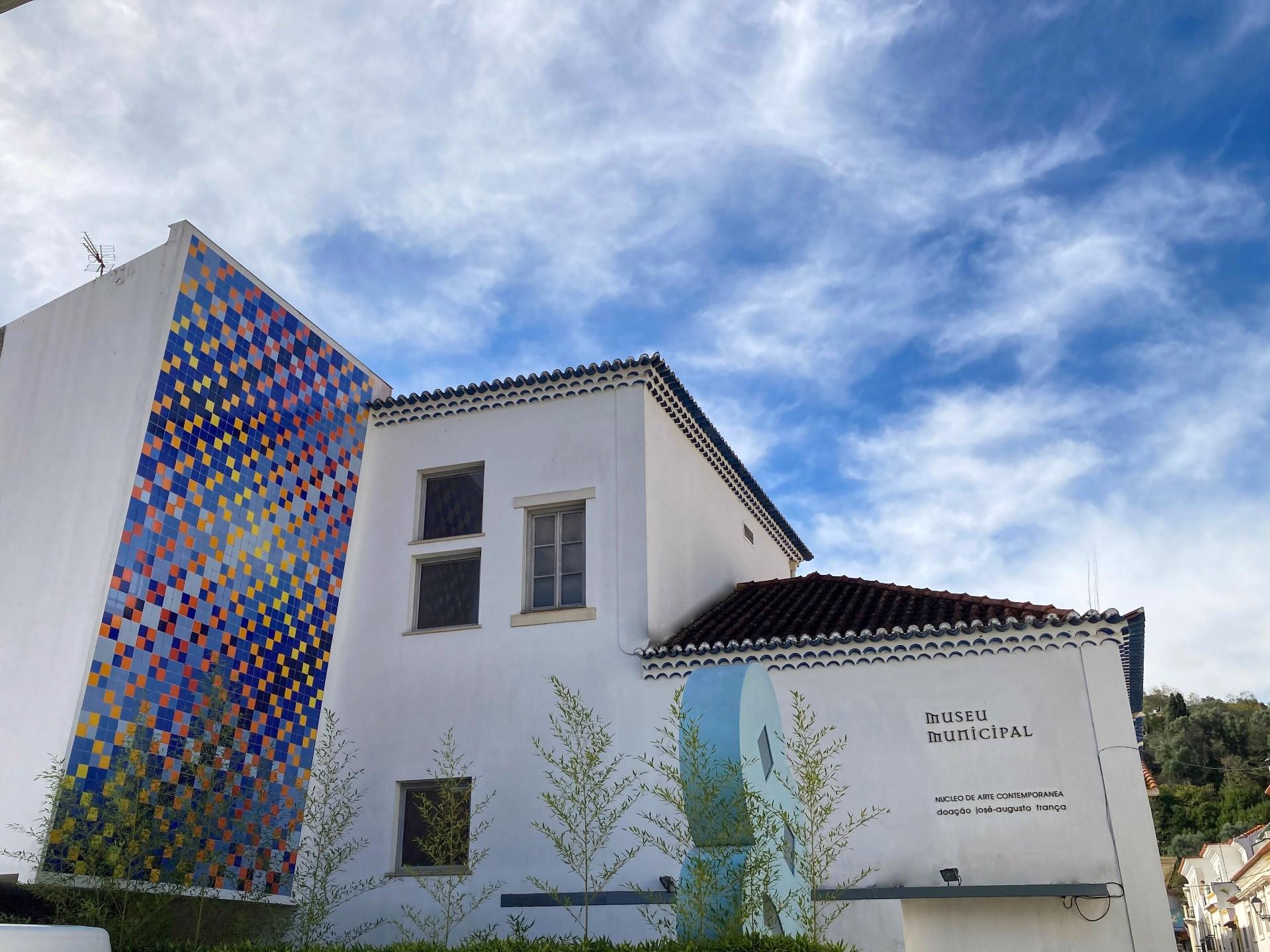 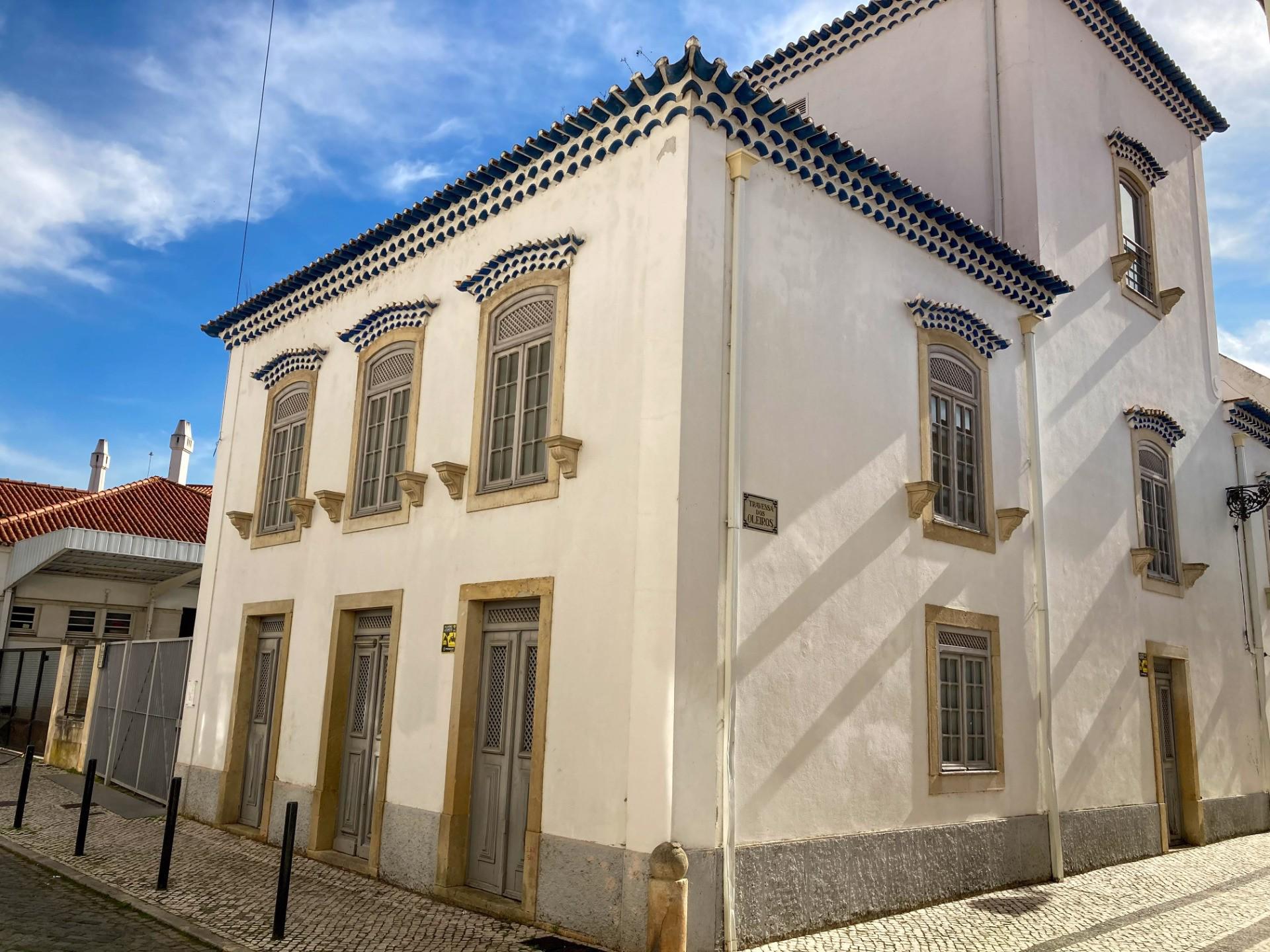 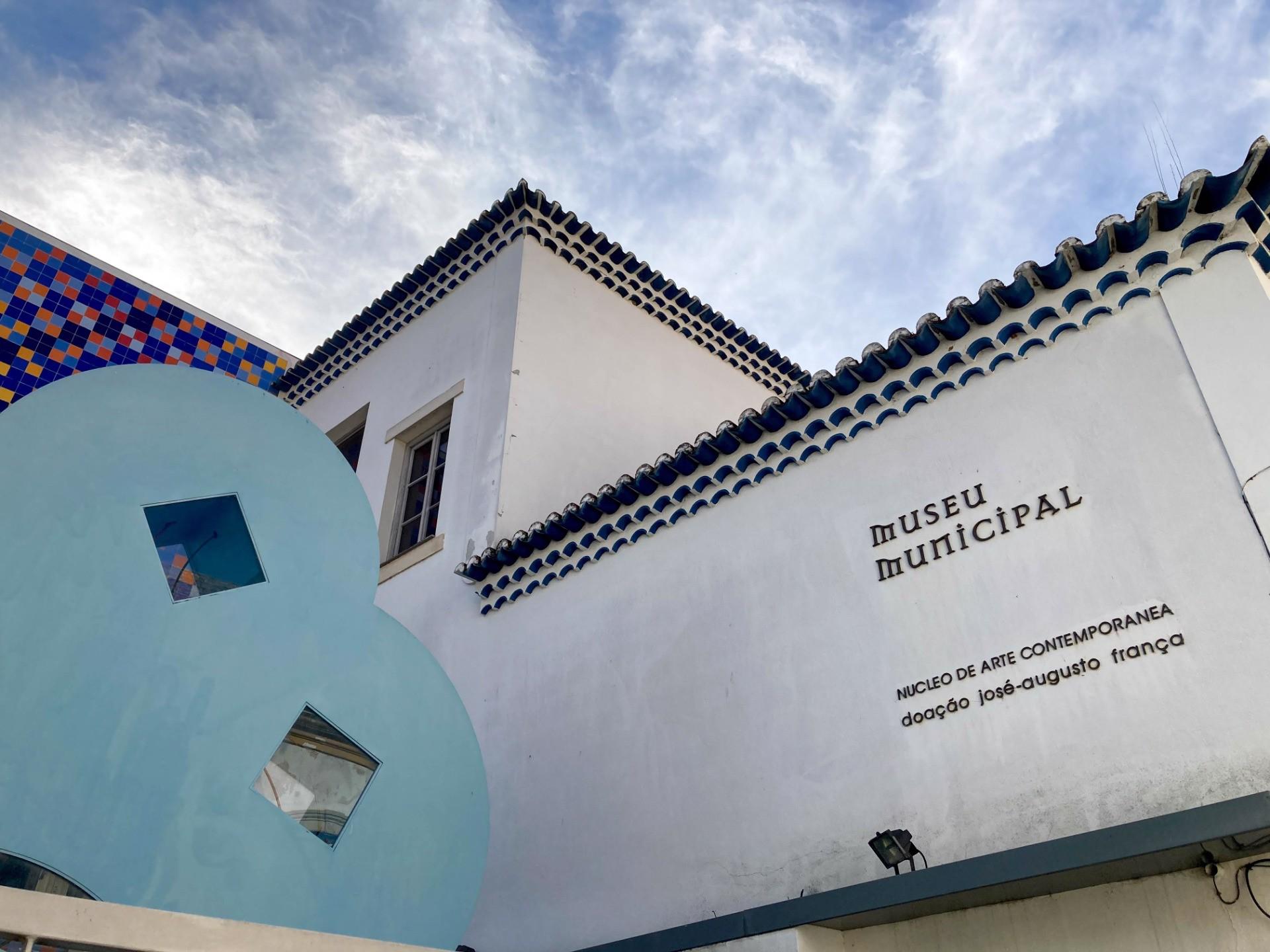 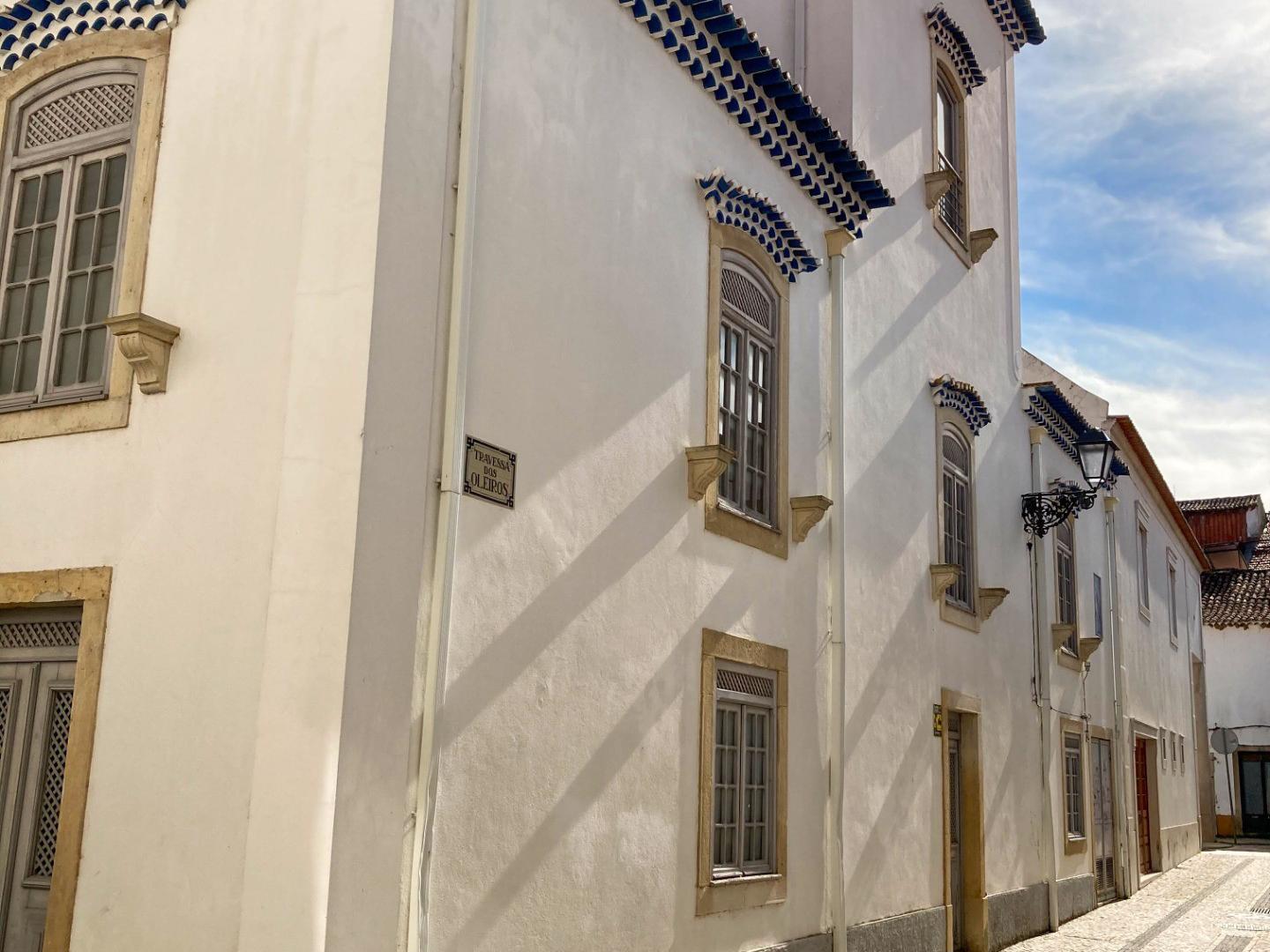 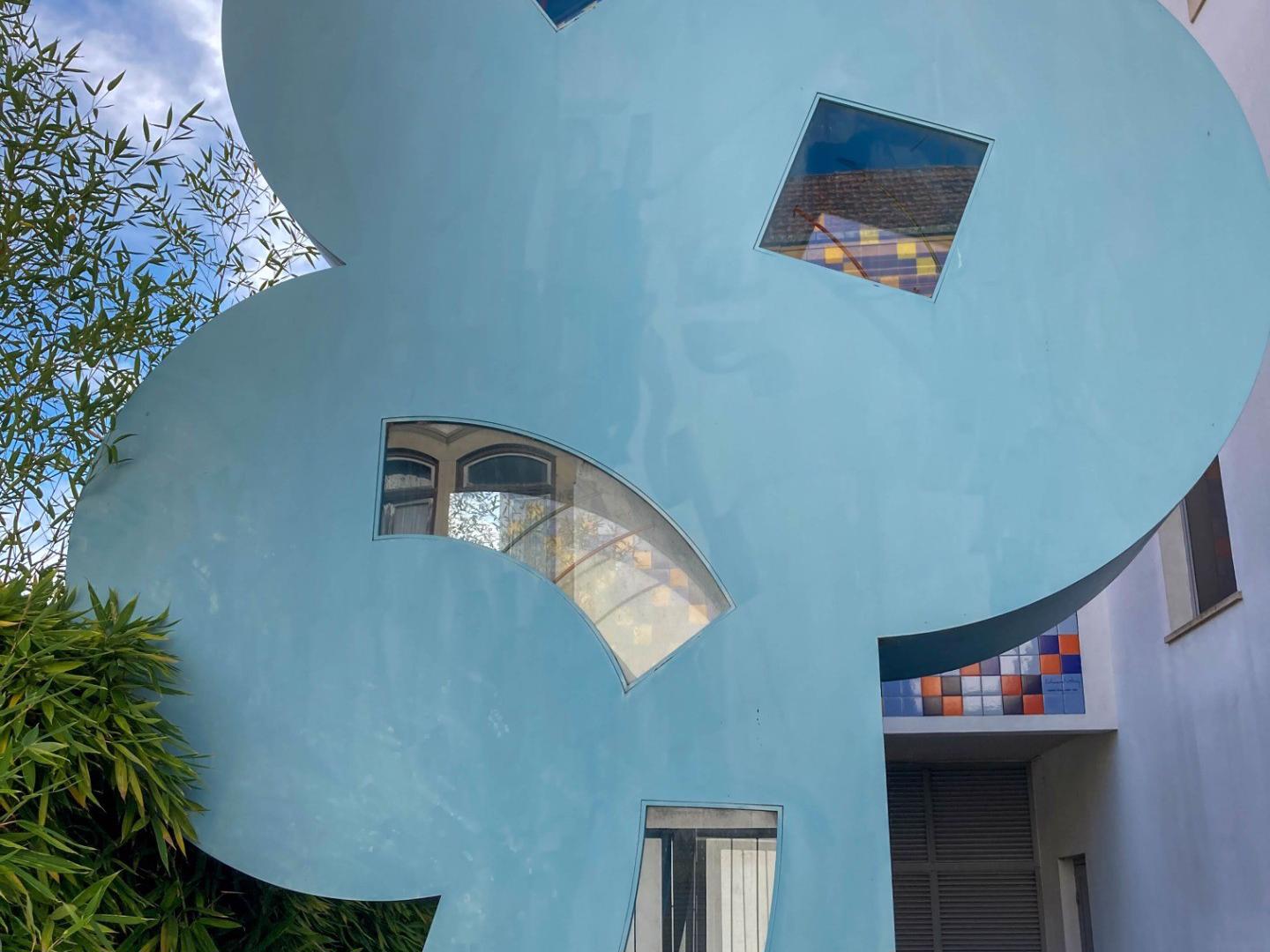