The Alvaiázere Palace is located in the historic city center of Tomar, close to the old Várzea Grande. The building has a great architectural, historical and cultural relevance for the city and it is a sort of a register of its development and evolution through the centuries.

In architectural terms, it is a manor house from the 18th century, with a rectangular plan divided into two floors. Outside, the façades reveal a sober style for the time. The many perfectly aligned windows stand out, with iron grids on the lower floor and lintel frames on the upper floor. The corners of the building are finished in limestone stonework and there is also a frieze, also made of stonework, marking the line separating the two floors. The main door stands out on the main façade, in the center, with a bay window above it. Inside, both floors have a large atrium, from where there is access to the remaining divisions. On the ceiling, a skylight of generous dimensions stands out on top of the staircase that connects the two floors and the attic, allowing the natural light in.

Historically, the precise date of construction of the Alvaiázere Palace is not known, but it is known that the Tomar Mercy House (Misericórdia de Tomar) was the owner of the building, when it was rented to Noel le Maitre, in 1771. Noel Le Maitre carried out some works inside the building, in order to make the necessary adaptations to install his socks factory there.

A few years later, in 1789, the property was sold to the industrial entrepreneur Jácome Ratton. Together with Thimóteo Lecussan Verdier, they undertook restoration works at the existing manufacturing facilities and founded the Tomar Spinning Plant, which got its production license from Queen Mary. They stayed there for a few years, until they moved the production to a new, more modern space with the capacity to accommodate a hydraulic spinning unit, while the Palace facilities started being used only by the company's administrative services.

After 1869, the Palace was sold to Baron of Alvaiázere, title given by King João VI to Manuel Vieira da Silva Borges e Abreu, in 1818. Since that date, the building has been forever associated with the Baron's memory, preserving this name until the present.

In 1914, the Municipality of Tomar bought the property. Until 1975 it functioned as Headquarters of the Military Region of Tomar. That same year, in May, a fire destroyed the building's roof and its interior.

After the refurbishment of the building, it became the property of the Ministry of Justice, with some of its services functioning there. 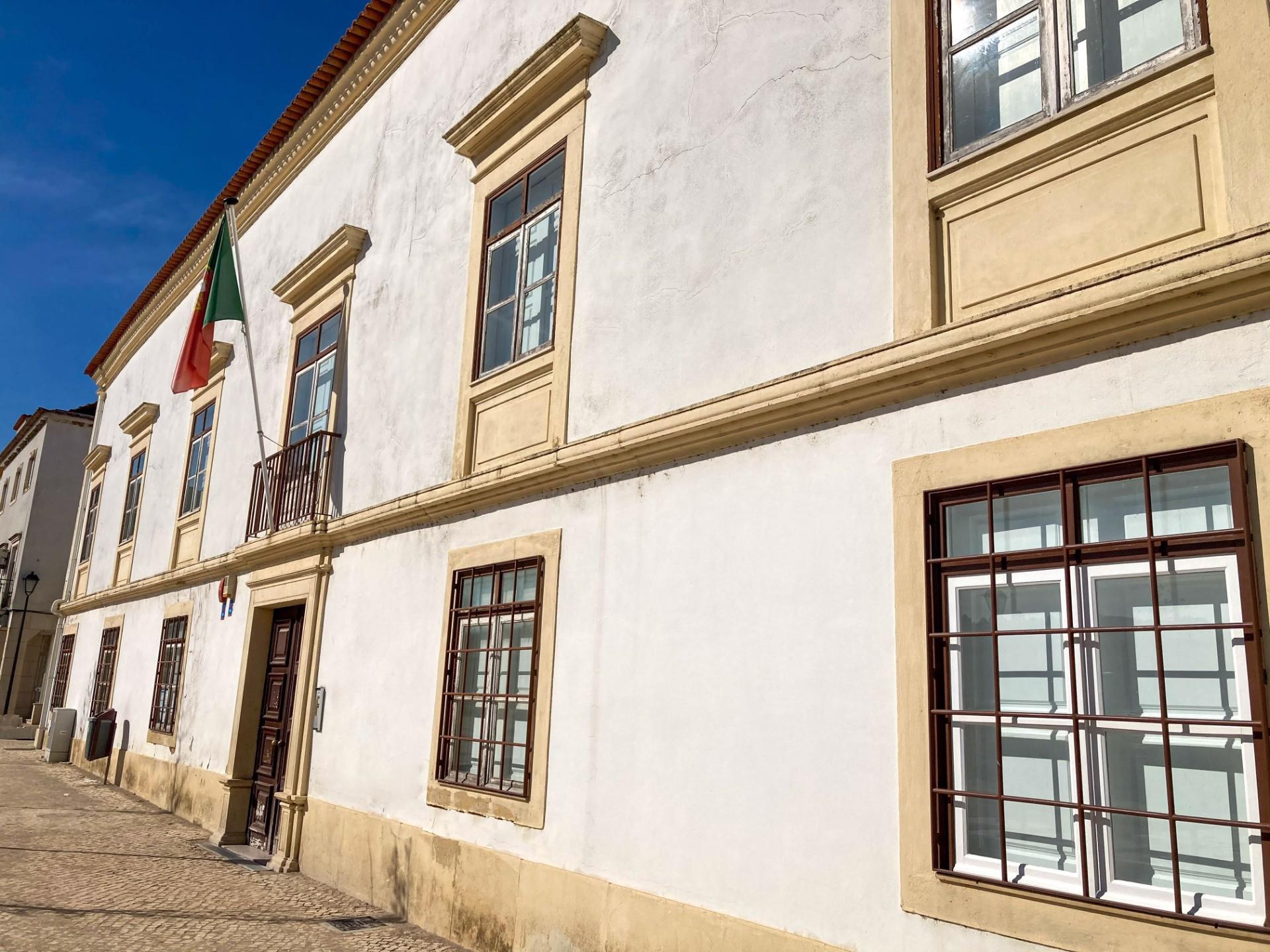 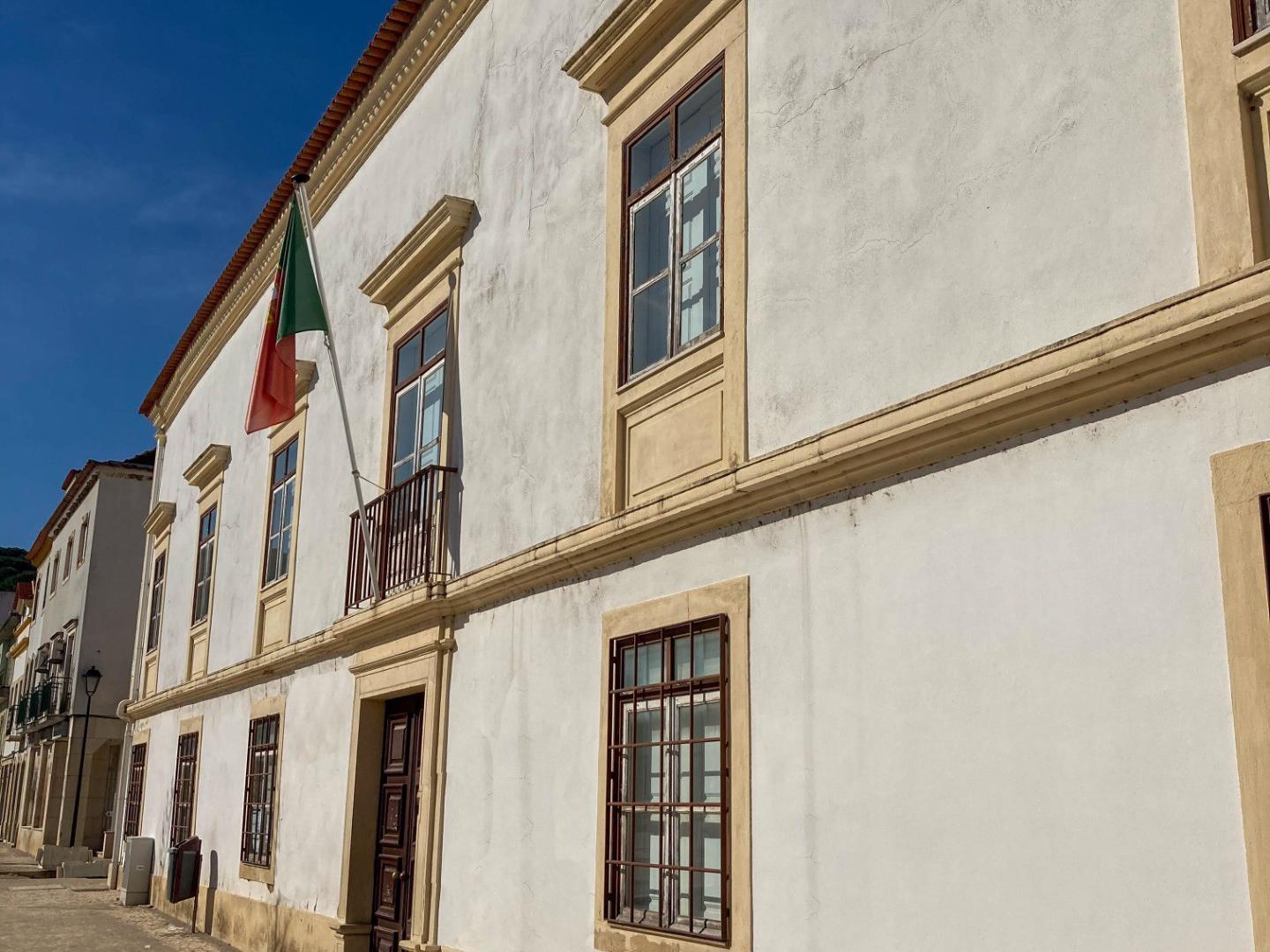 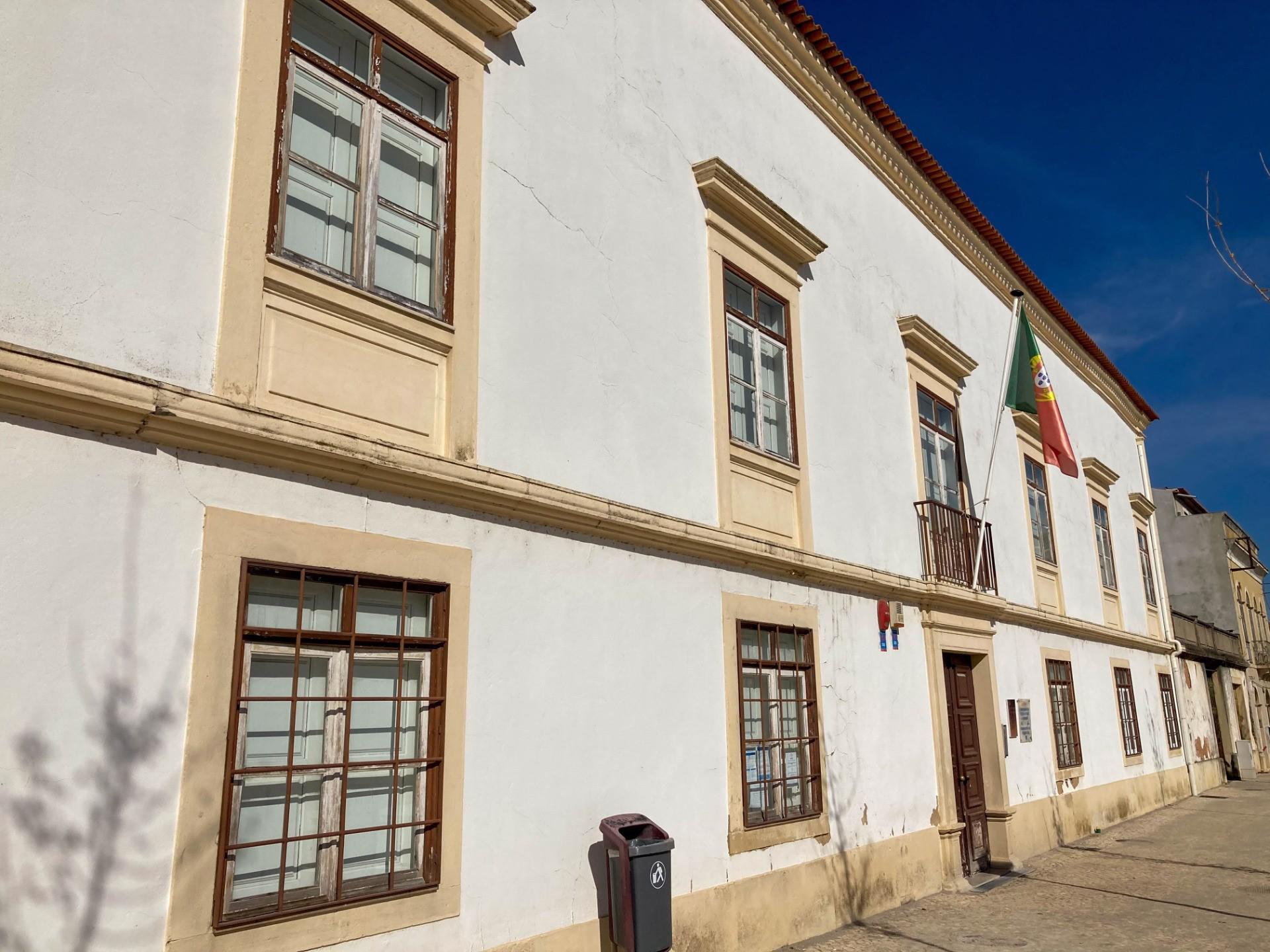 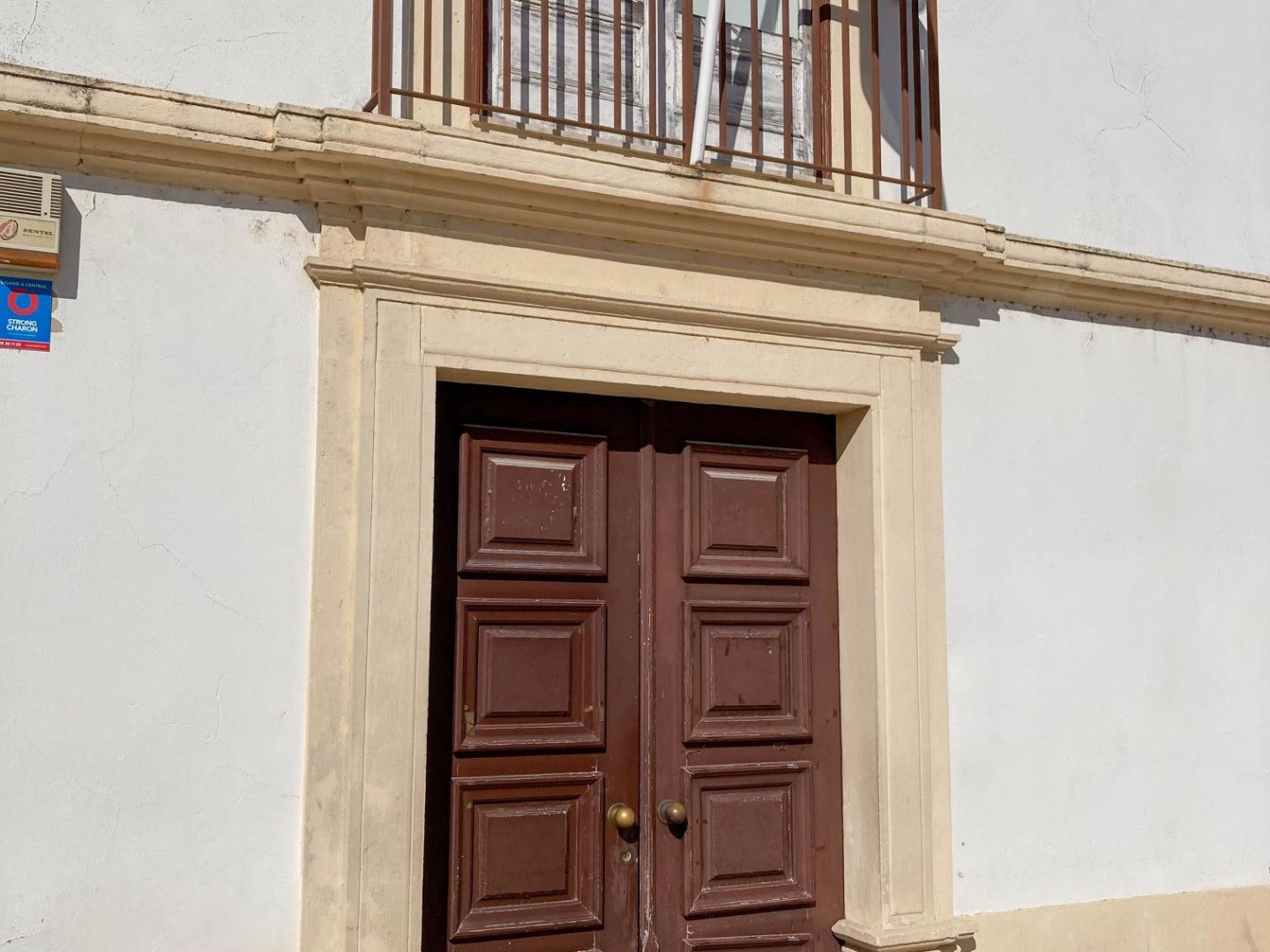